Girl’s Day’s Yura On Her Character In “Forecasting Love And Weather,” Why She’s Blessed To Have Her Members, And More : Entertainment Daily

In JTBC’s “Forecasting Love and Weather,” Yura played the role of reporter Chae Yoo Jin who breaks up with her boyfriend Si Woo (Song Kang) and ends up marrying Han Ki Joon (Yoon Bak), the ex-boyfriend of Jin Ha Kyung (Park Min Young). Given how easily she moved on, Chae Yoo Jin initially appeared as a villain, but her growth throughout marriage helped her gain the support of viewers.

Yura explained that while her character was inevitably mean, she worked hard to make sure she didn’t appear hateful. She continued, “Seeing that viewers were getting angry at Yoo Jin but also feeling bad for her, I felt good thinking, ‘Mission clear.’ Amidst that, there were a lot of people who understood [Yoo Jin], so I felt a lot of different emotions.” 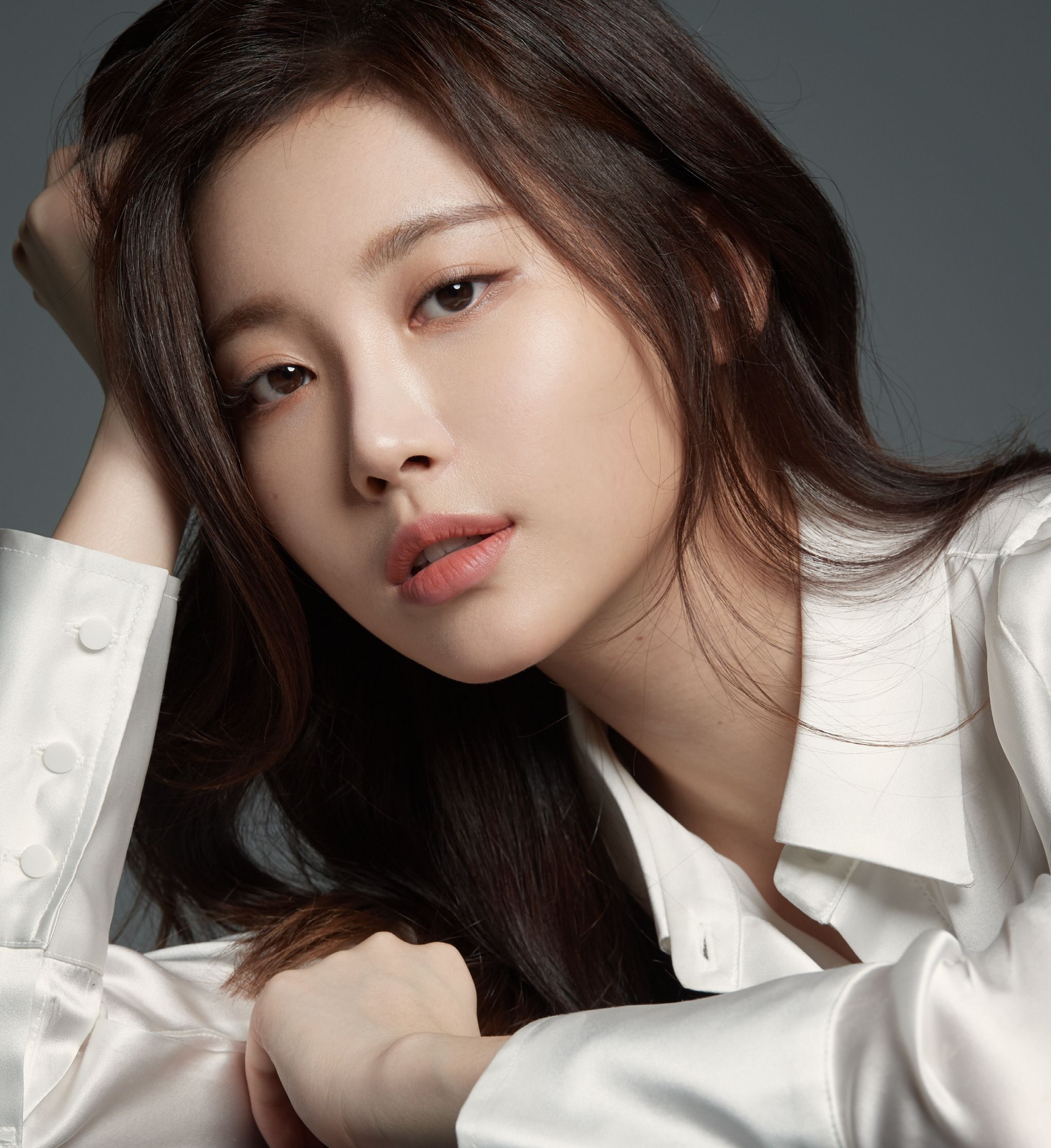 The main story of Chae Yoo Jin and Han Ki Joon’s romance is that they both leave their lovers to be together. Regarding this decision, Yura commented, “Since I became Yoo Jin, I had no choice but to relate to her, but it is definitely wrong. Yoo Jin wanted to get married early and I think she had no choice because of her family. Although I can’t relate, I tried to understand.”

Since she portrayed a married woman, Yura was asked her own thoughts on marriage. She answered, “I think you have to date for a long time, no matter what. What I’ve thought since I was younger is that if you think you want to get married when you’ve lost the excitement of the early days of dating and are no longer infatuated, then getting married is good. I want to date for a long time and then get married. We have to see at least four seasons [together]. That isn’t enough either. I need 12 seasons.”

After making her transition from an idol in Girl’s Day to an actress, Yura is kicking off the second part of her career in the entertainment industry. Although she’s chosen to focus on acting, Yura has shared in previous interviews that she would like Girl’s Day to reunite on stage some day.

Yura recalled her promotions with Girl’s Day as good and happy times, saying, “It was to the point where I didn’t even think it was hard. I think I gained a lot of strength from my members. If our members didn’t get along well, I don’t think we would’ve been able to spend our time so happily. It’s not easy to meet people you match with and people who match so well with their work, so I think it’s such a big blessing.” 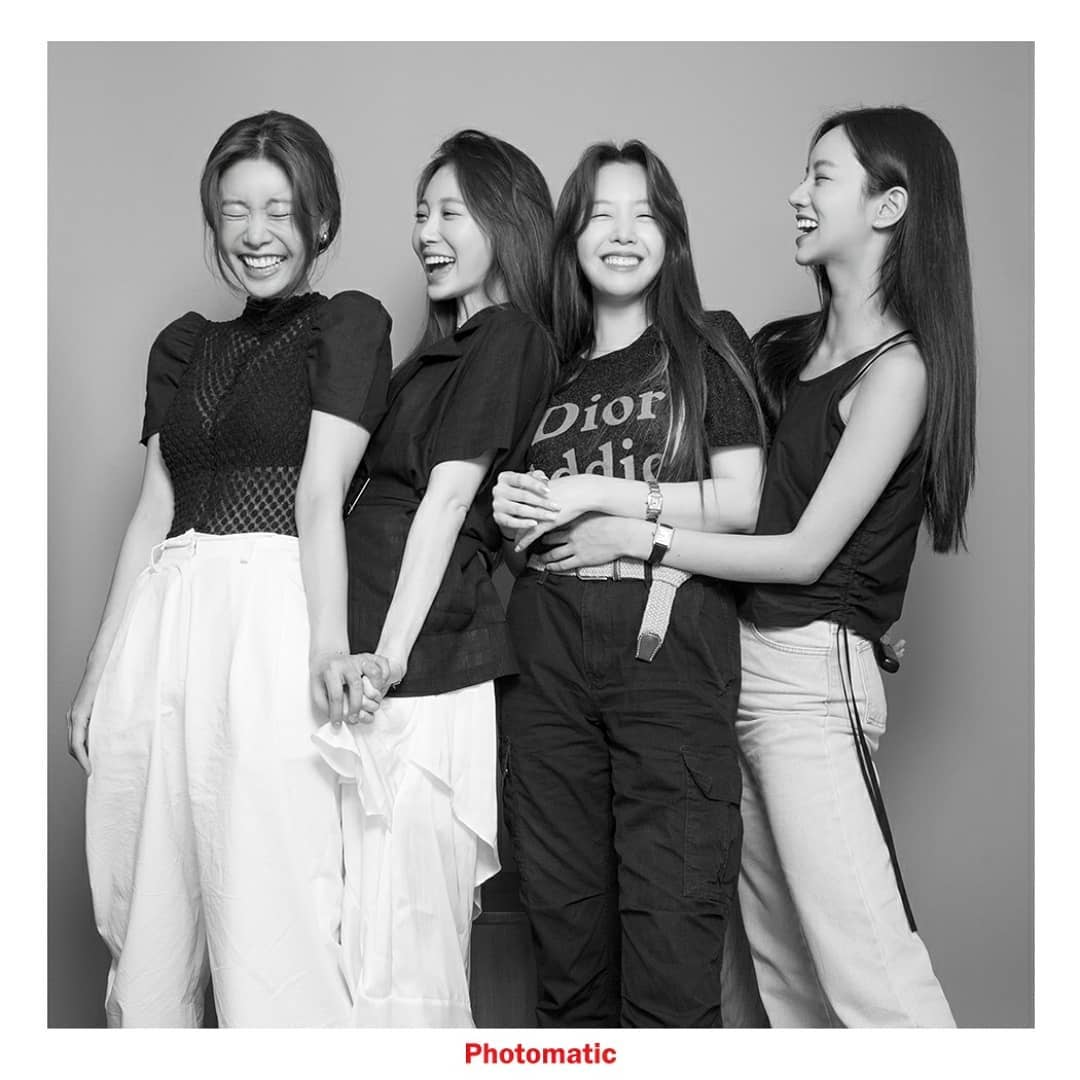 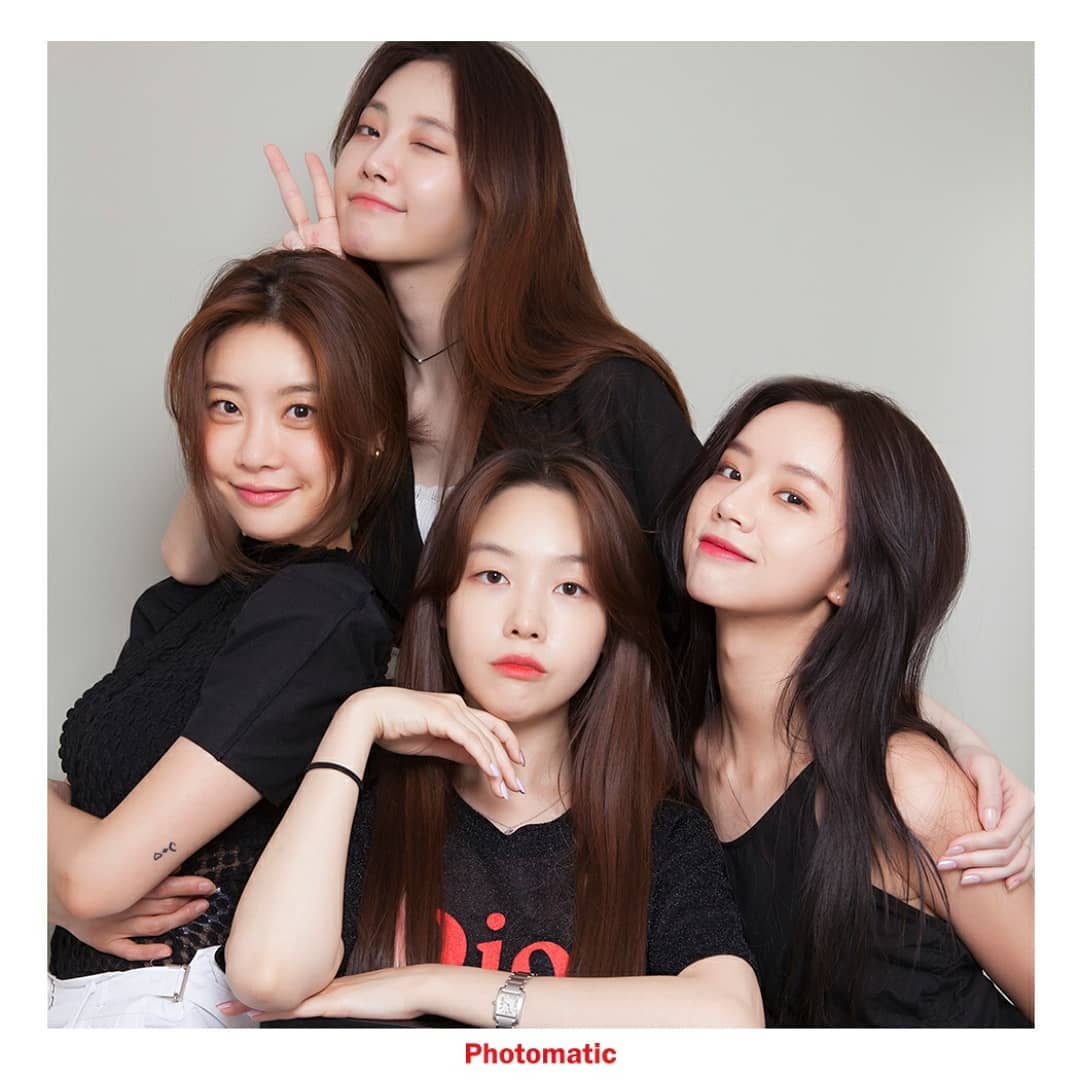 As all four Girl’s Day members are now deep into pursuing their acting careers, Yura revealed that the ladies talk a lot about acting when they meet up. She shared, “Whenever we get together, we talk about acting for 8-12 hours. We monitor [each other’s work] and talk about situations and concerns that arose during each of our projects. I think it’s a lot of help.”

When asked if she ever wanted to act with her Girl’s Day members in the same project, Yura hilariously responded, “I don’t think that would work. I think it would be too funny. I think I’d burst into laughter just from looking at their faces.”

Finally, Yura shared her take on what makes acting charming. She explained, “Throughout the time I’m in an escape room, I immerse completely. It’s the same when I’m acting. I’m indirectly experiencing and living this person’s life but if you’re not an actor, that wouldn’t happen. It’s fun to experience things that I haven’t experienced in my own life. I think about things that I’ve never thought about before, I speak out, I work in careers I had no idea about, and all of that is charming. In those moments, I’m able to immerse. Trying to live a different life is incredibly charming.”

JTBC’s “Forecasting Love and Weather” aired its finale on April 3.

Watch Yura in “Now, We Are Breaking Up” here!