Girls’ Generation’s Taeyeon Had An Iconic Response When Asked About Her “Dating” Rumors With VIVIZ’s SinB : Entertainment Daily 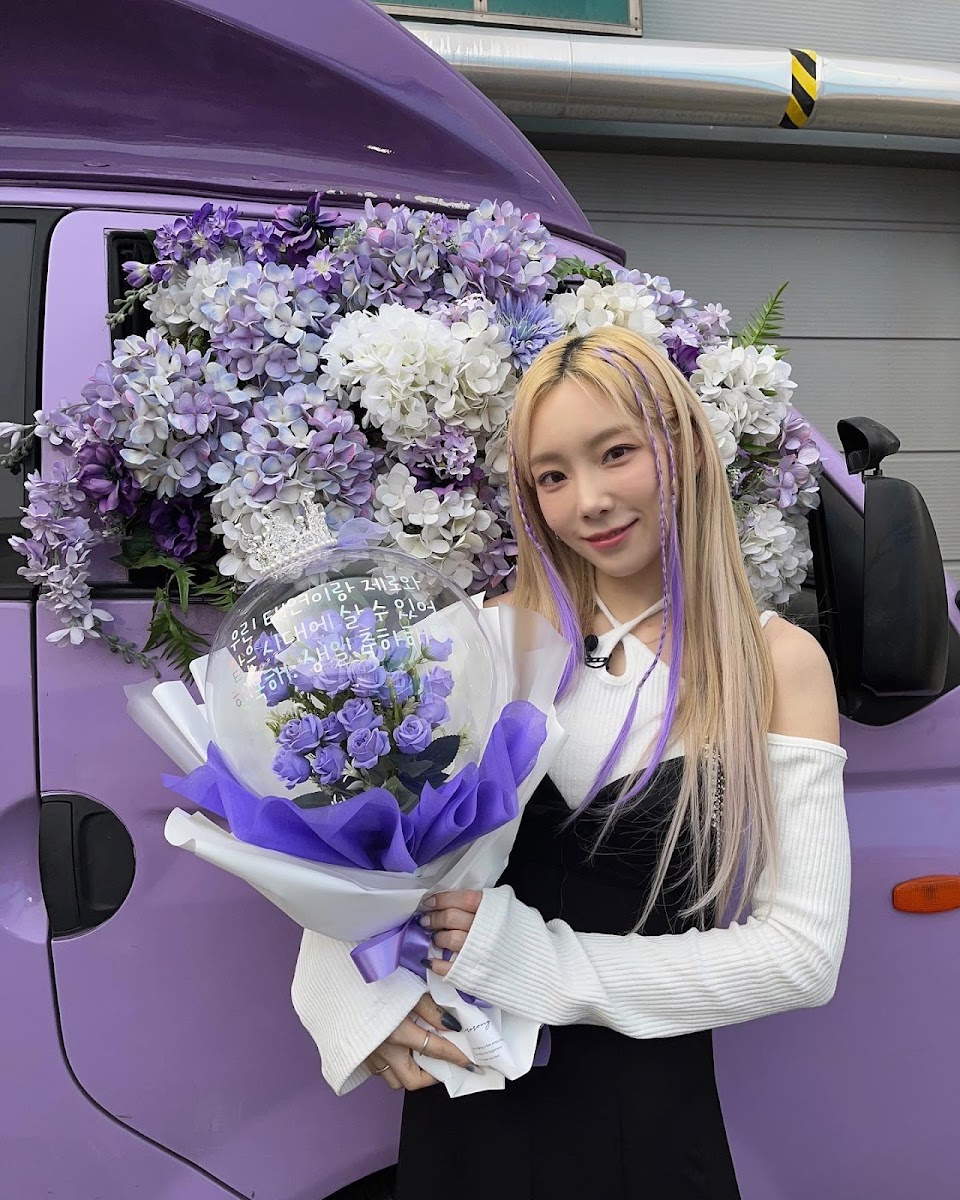 In K-Pop, there are certain rules and expectations that all idols have to follow, and one of the big ones concerns the topic of dating. Due to the popularity of idols, there is an expectation that many don’t date either due to it causing distractions or the opinion of fans.

Yet, one idol who has recently been caught up in several unexpected dating rumors is none other than Girls’ Generation’s Taeyeon.

After the previews, Mnet is set to air their latest season of Queendom 2, and nobody seems like a better fit to host the show than the veteran idol Taeyeon. Unsurprisingly, all of the girls’ groups’ idols have shared their love and admiration for Taeyeon and the rest of Girls’ Generation.

Well, it seems like ahead of the show, one idol has been gaining a lot of attention for alleged “dating” rumors with Taeyeon… and it’s none other than VIVIZ‘s SinB.

Since last year, netizens have joked that the two idols have been dating. The rumors have even gotten to the idols themselves.

During a recent fan call with Taeyeon, a netizen asked the Girls’ Generation member about what the internet was talking about, adding, “Unnie, do you know about your dating rumors with SinB?” As soon as she heard the question, Taeyeon immediately confirmed that she was aware of them.

After confirming that the idol knew about the rumors, the netizen then explained that SinB said she wasn’t going to comment on any of the rumors, almost asking if Taeyeon had a reply.

Hilariously, Taeyeon seemed to have a similar approach to the rumors as SinB, and when asked if she was going to respond, she had the best response.

It was so funny because the netizen actually referred to SinB’s reaction to the rumors earlier in the month. On March 13, SinB started a live broadcast with fans, and one asked, “Do you want me to explain the dating rumors with Taeyeon?“

Instead of refuting the rumors or explaining anything about it, SinB just said, “I won’t explain, I’m sorry…”

Although the “rumors” have resurfaced as the start of Queendom 2 gets closer, the “dating” rumors between SinB and Taeyeon go all the way back to 2021.

Last year, the two idols posted similar stories on their Instagram accounts, and many joked that it was the duo’s “Lovestagram,” where couples reply to each other with their own posts.

Taeyeon: I understand your feelings

Of course, netizens understand that they aren’t serious allegations, but many find it hilarious how both idols have chosen to respond to them when asked. Hopefully, netizens can be treated to more Taeyeon and SinB crumbs when the series starts!

You can read about SinB’s hilarious response to the rumors below.