Han Ji Min has expanded her repertoire with her latest role as an adorable haenyeo in tvN’s “Our Blues”!

On the outside, Lee Young Ok is bright, personable, and bold. But for an unknown reason, she avoids becoming too close with others, and because of this she always finds herself surrounded by rumors in the haenyeo community.

The newly released stills reveal a bit more about what kind of character she might be. In one, she is the glamorous owner of her bar, with her hair down and drink in hand. 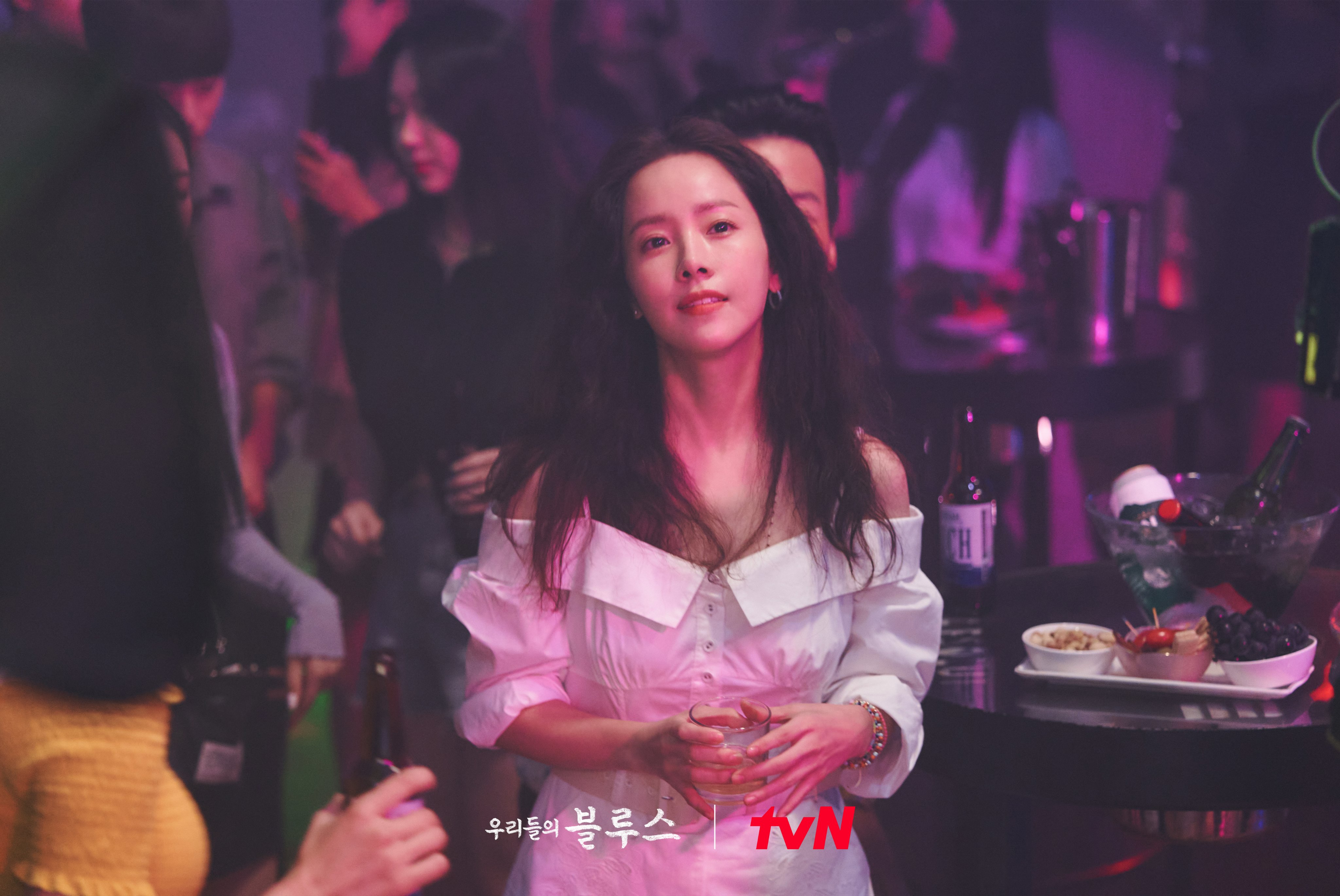 In another image, she is the newbie haenyeo in town with her full gear and hair drenched. Han Ji Min opened up about the experience, commenting on how difficult it was to put on and take off the suit as well as film on a boat and underwater. 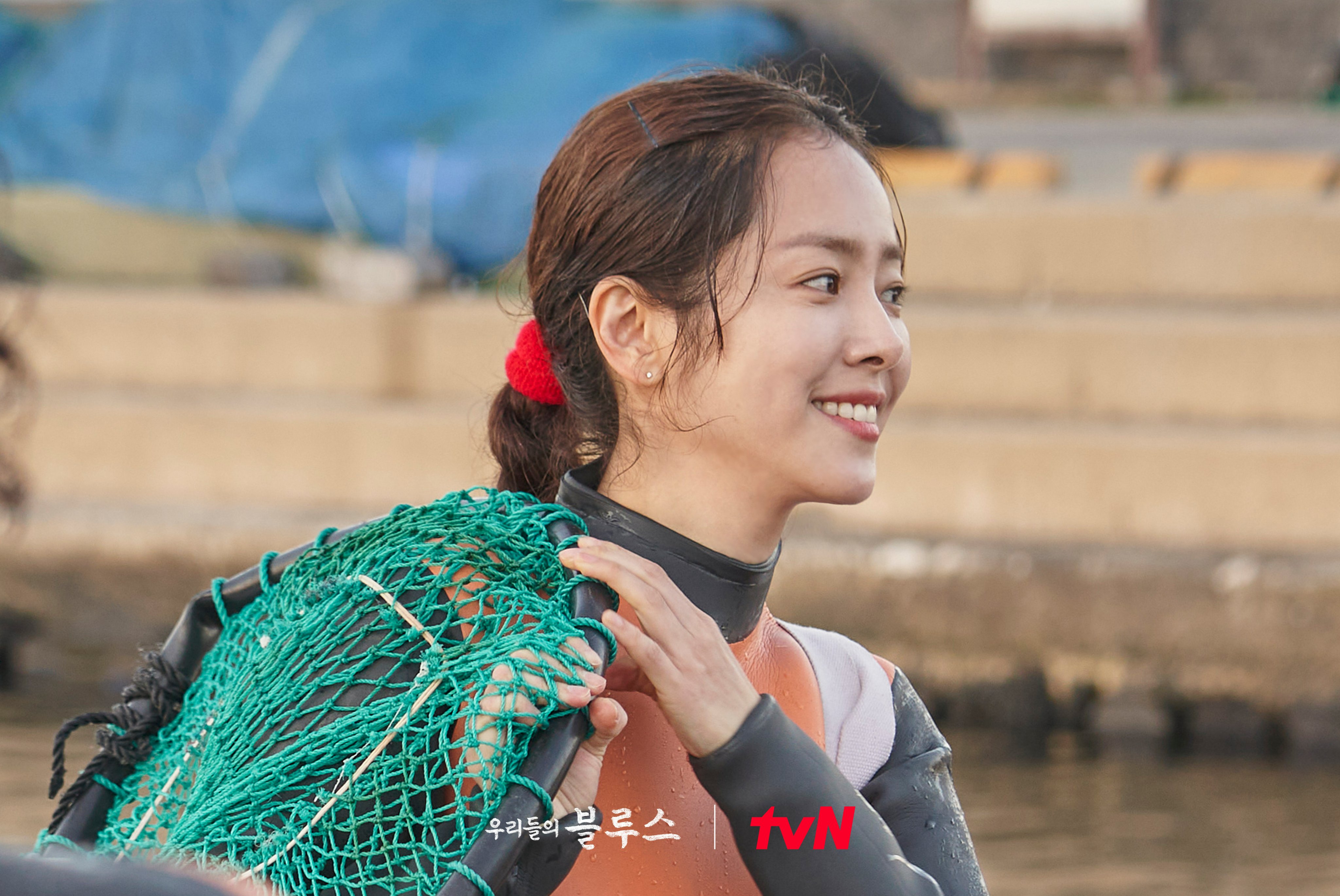 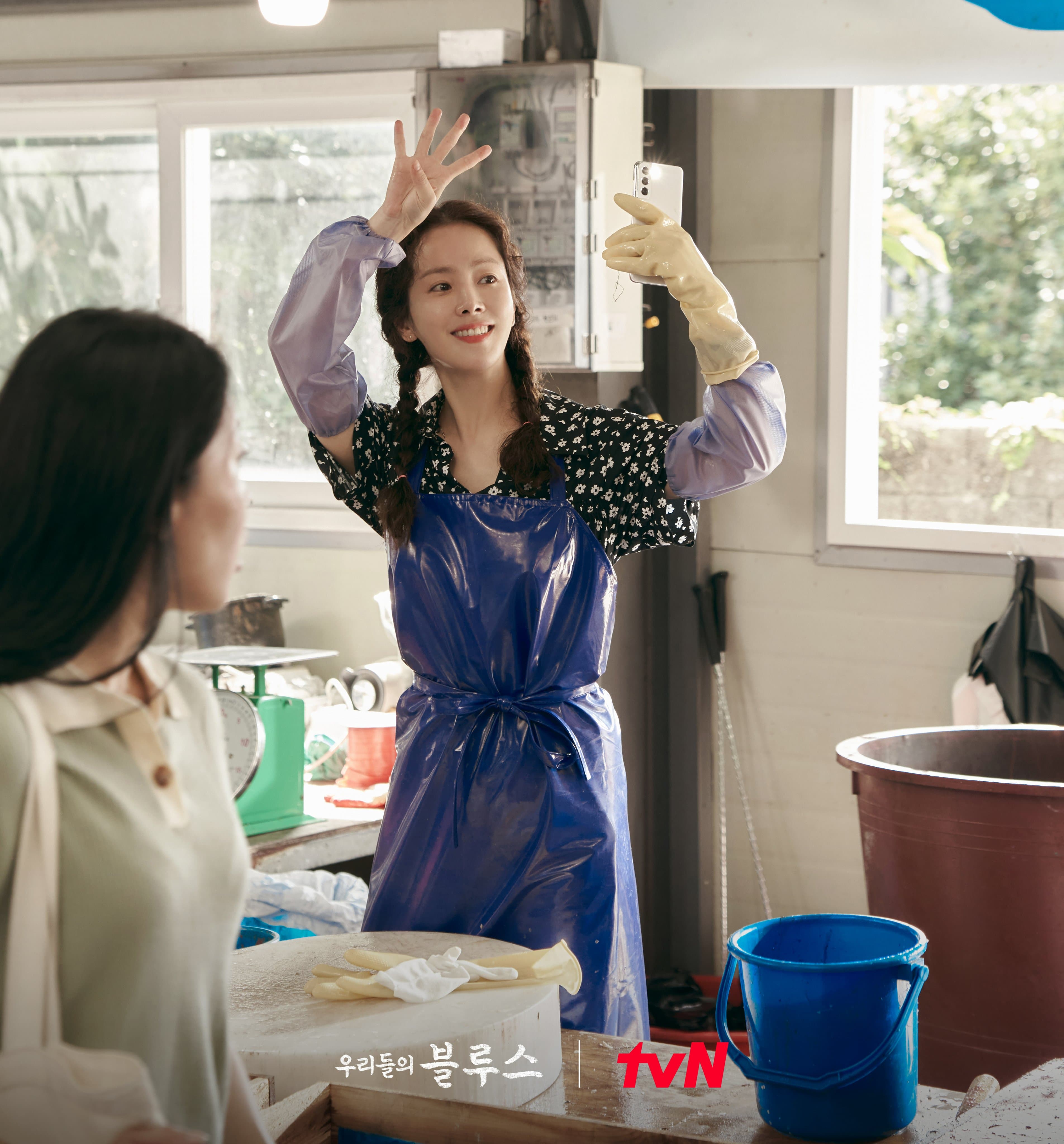 Han Ji Min overcame her fear of water just to secure this particular role, leaving viewers to wonder just how captivating the character and plot will be. Additionally, “Our Blues” is written by Noh Hee Kyung of critically acclaimed dramas such as “That Winter, The Wind Blows,” “It’s Okay, That’s Love,” “Dear My Friends,” “Live,” and more.

In the meantime, watch Han Ji Min in “Josee” here: