SEVENTEEN’s The8 Describes How His Mindset Has Changed Since Debuting, His Positive Outlook On Failure, And More : Entertainment Daily

In the accompanying interview, the SEVENTEEN member described how he’s changed since his debut, commenting, “I believe I’ve changed a lot. Instead of [searching for] stable things, I’m someone who seeks out new things through trial and error. Recently, I’ve felt like I’m gradually becoming closer to the image of myself that I’ve dreamt of for the past few years. I like hearing that I’ve changed. I find that change happy and enjoyable.” 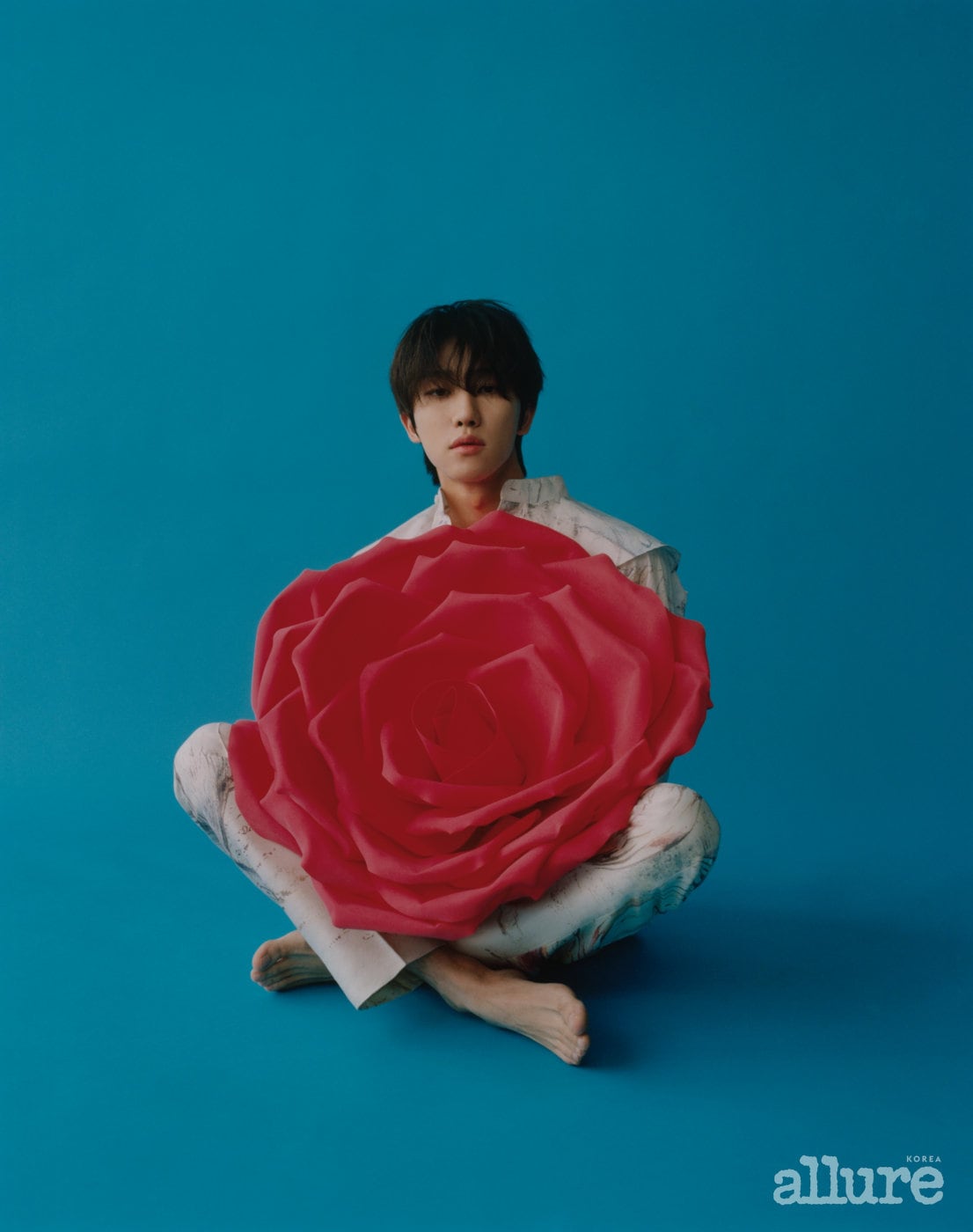 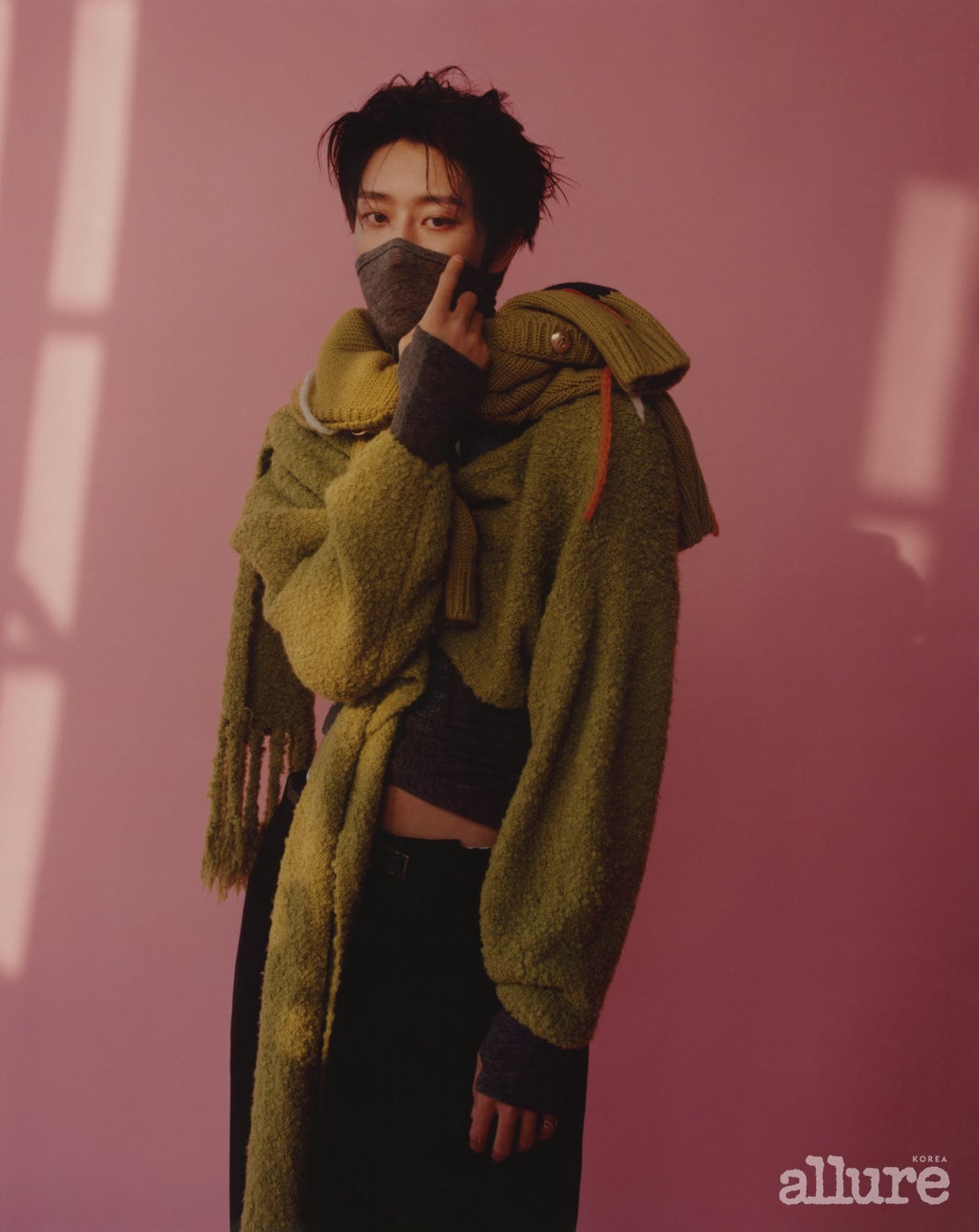 On what he was like in the past, The8 explained, “I thought how I appeared to others was important. My physical appearance. I had the desire for people to like my visuals, style, and performances on stage. I wanted to become The8 that looked cool to everyone. Now, my feelings have changed a lot.”

He continued, “I learned that there is no end to trying to satisfy and receive recognition from others. That’s why it was always hard. My mind would waver with minor feedback. I wanted to become more honest with myself. I took time to look back, think, and ask myself what image I truly liked of myself. Now, my personal satisfaction is more important. For the first time, I think I’ve found my own style. I’ve come to learn how to differentiate what I like, what clothes suit me, and what clothes don’t. I think there has been the same influence on my attitude towards music and my life.” 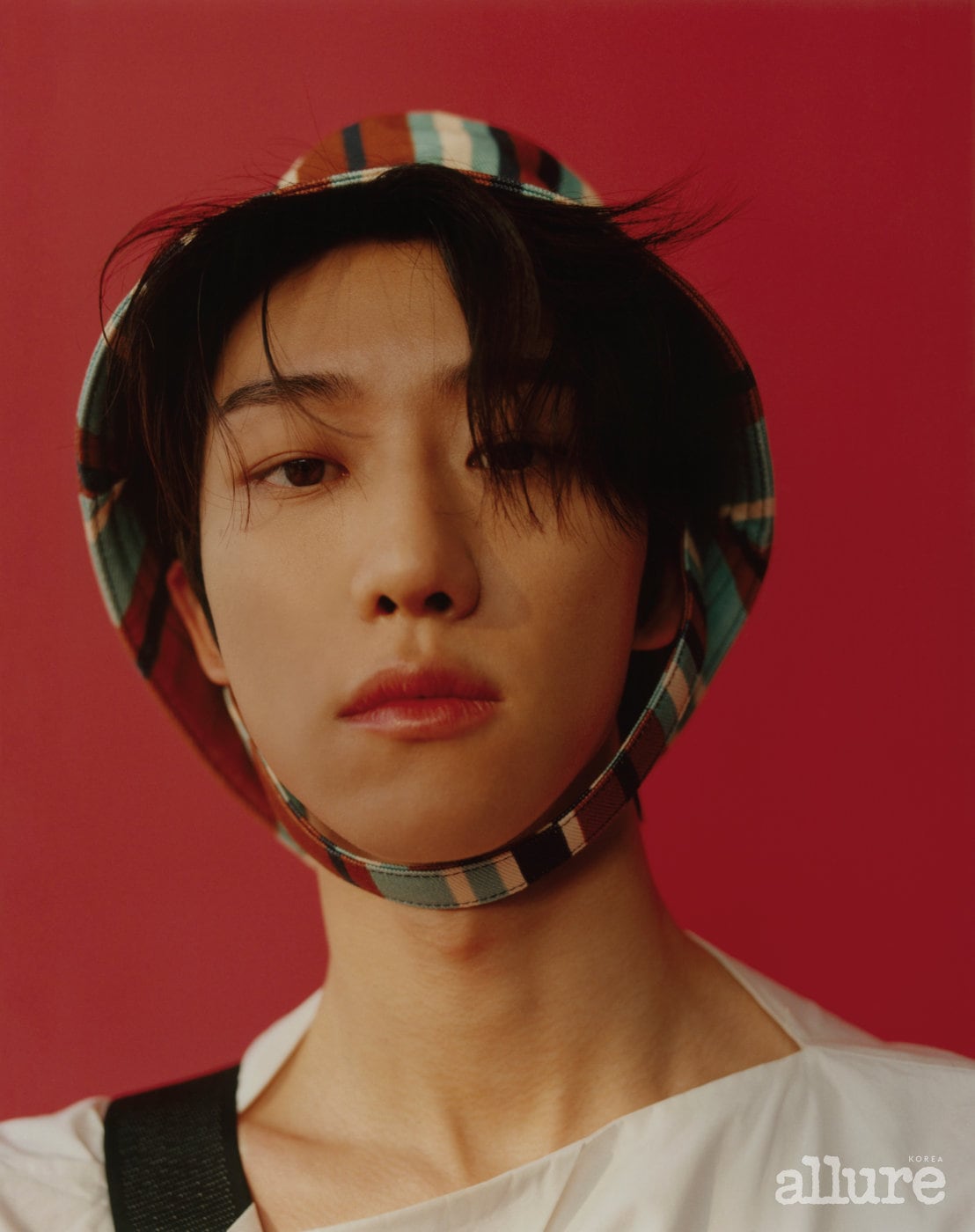 For his own satisfaction and enjoyment, The8 explained that he likes collaborating with others, even if he knows he’s going to fail. He elaborated on this mindset, saying, “I was originally really stubborn. Honestly, I just had a lot of fear. If I had even the slightest doubt, I wouldn’t try. These days, I think like this. If the result of our decision is bad, how bad can it be? And if it’s good, how good can it be? If you look back on something later that looks good now, it can look bad.”

He added, “When I look back, I think I learned and grew more from my failures. Even though I failed, it didn’t mean I was screwed. If anything, it became a bigger help. That’s why I’m now trying to get rid of that framework and standard of good and bad. Everyone has their own frame within themselves. I said I wanted to break that frame, but I would ultimately just be moving within that frame in my mind. However, I still want to consciously try and break that wall.” 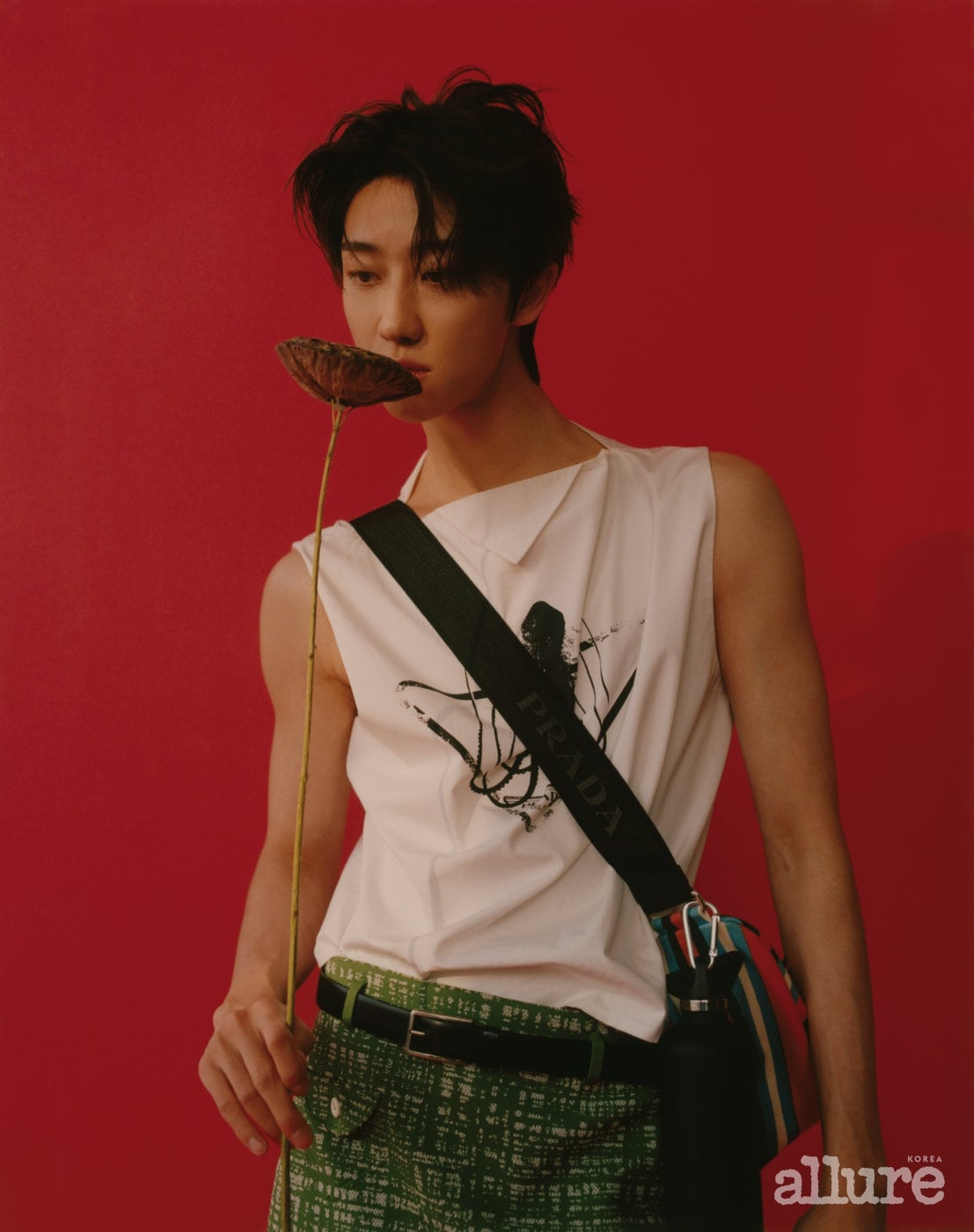 The8 also revealed that nature, meditation, and tea ceremonies helped hone these new habits and thought processes. He shared, “The first thing I tried was meditation. Once I tried it, my mental health became stronger and my mind got better. My way of thinking was completely changed. I think the power of meditation is really amazing.”

He continued, “After, I started tea ceremonies. It suit me so well. When you drink the warm tea, the taste is one thing, but the the tea cups, calm atmosphere, and scents all suit my personality well. I like the conversations shared during tea ceremonies.” With a laugh, The8 added, “It’s completely different from conversations shared over drinks.”

SEVENTEEN is currently gearing up to release a full-length studio album in May, which will be their first release since “Attaca” in October.

You can see The8’s full interview and photo shoot in the April issue of Allure Korea!