Here Is Where The 8 Runners-Up On “Produce 48” Are Now : Entertainment Daily 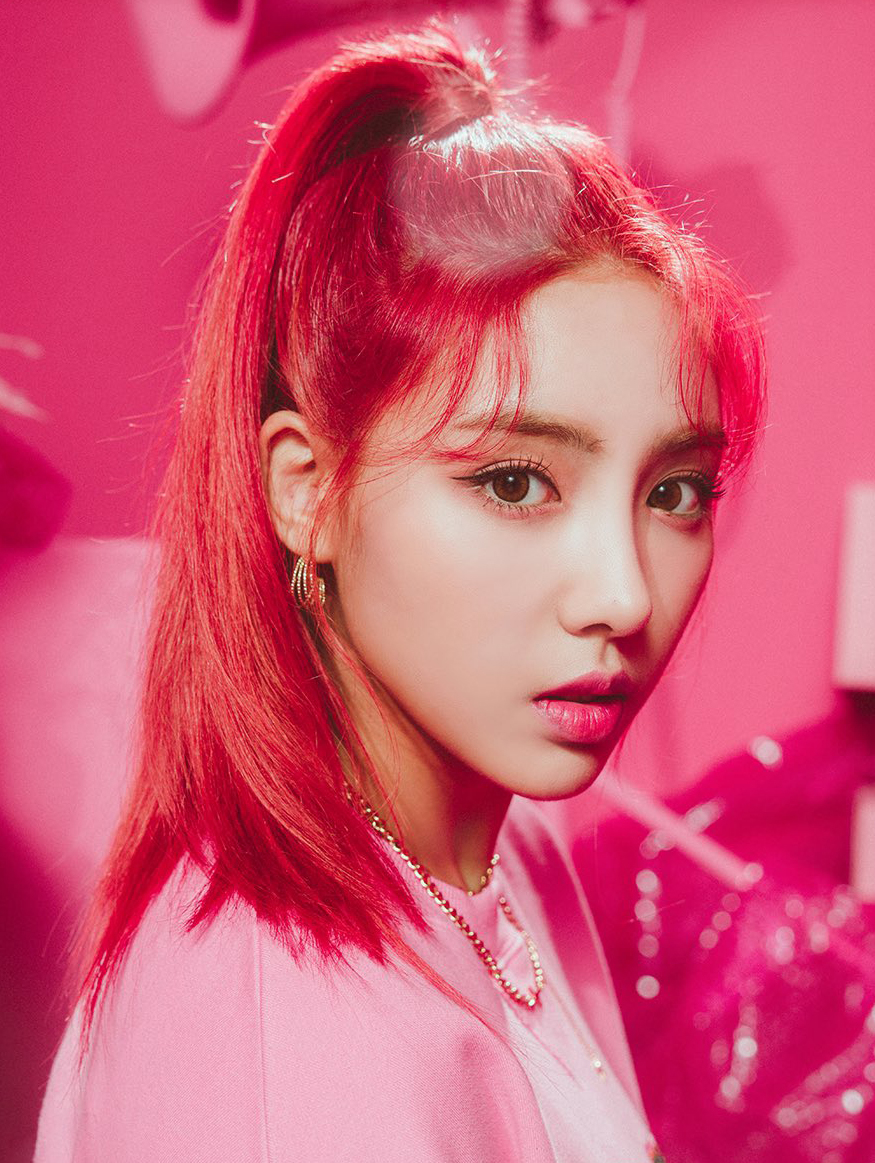 On the last episode of survival show Produce 48, the top 12 contestants were chosen to debut in IZ*ONE and became highly successful because of it. But do you ever wonder what happened to the rest of the top 20 contestants on the show? Some of them ended up debuting in other K-Pop girl groups, while others pursued different paths! Here is what we know about where the 8 runners-up from Produce 48 are now.

Chowon represented her label, Cube Entertainment, during her time on Produce 48, where she ended up placing at a frustrating 13th (with claims that manipulation led to her not placing 6th). In August 2019, her label announced that she had made an official artist’s contract with them, and in June 2021, she debuted as a member of the rookie girl group LIGHTSUM!

She’s a main vocalist of the group, who has now released two single albums: Vanilla as their debut album, and Light A Wish in October last year. Their future plans aren’t well-known at this time.

Prior to being on Produce 48, Gaeun debuted as a member of After School under Pledis Entertainment in 2012. The group has been inactive since 2015, though, so when she was competing on Produce 28 in 2018, she wasn’t active as an idol. She ended up placing 14th on the show (though according to the voting scandal, she should have placed 5th).

In July 2019, she announced her departure from Pledis Entertainment and released the solo song “Remember You” as a gift to fans. Later that month, Gaeun signed a contract with High Entertainment as an actress. She appeared in the 2021 K-Drama High Class, and has also stated that she isn’t interested in being a singer anymore.

Miyazaki has been in the idol business since 2008, when she debuted as a member of Team A in the Japanese idol group AKB48. She also debuted as an actress in 2010 in the series Majisuka Gauken. She moved between different teams in AKB48 from her debut until 2018, at which time she joined Produce 48.

She placed 15th on the show, and upon being eliminated, returned to Japan and AKB48. In December 2021, however, she announced her graduation from the group, and her final activity with them is planned for this April.

Like Miyazaki, Juri’s career in the music industry began early on in 2011, where she passed auditions for AKB48. Also like Miyazaki, she transferred between different teams in the group, namely between Team A and Team B (the latter of which she was captain of for a time).

She ended up placing 16th on Produce 48, and after her time on the show, she announced her graduation from AKB48 in May 2019. At this time, she also shared that she had signed a contract with Korean entertainment label Woollim Entertainment. In July that year, she was announced to be a member of their upcoming girl group, Rocket Punch, which debuted the following month. She has been busy with the K-Pop group since then, and even recorded a song for the Energetic OST, called “I’ll Be Your Energy”, in January this year.

Takeuchi’s musical career began at the age of 8 in 2004, when she appeared in the music video for Little By Little‘s “Ameagari no Kyū na Sakamichi”. In 2010, she became a full-fledged member of AKB48, where she also hopped between teams as needed. In 2014, she also started her own YouTube channel to post song covers on, and as of 2021, she had around 230,000 subscribers.

When she was on Produce 48, she ended up placing 17th overall. Just 4 days after the show ended, she announced her departure from AKB48 in September 2018, and in March 2019, Korean entertainment label Mystic Story announced that she had signed a contract with her. She released a couple of solo singles between then and May 2021, at which point she announced her departure from the Korean entertainment company.

Shitao debuted as a member of AKB48 in 2014, and four years later participated on Produce 48, where she ended up placing 18th overall. Unlike the other former members of AKB48 that appeared on Produce 48, however, she didn’t end up graduating from the group after her time on the survival show.

Shitao is still currently a member of Team 8 and Team A in AKB48, as well as a member of TinTlip, which is a special unit of the Japanese girl group.

Haeyoon represented her label, FNC Entertainment, during her time on Produce 48, where she ended up placing 19th overall on the show. After the show was complete, she returned to her label and, in November 2018, was revealed to be a member of their upcoming girl group!

In January 2019, Haeyoon debuted with the new girl group Cherry Bullet, where she serves as main vocalist. They have released two EPs and two single albums since then, with their most recent being Love in Space which was released on March 2 this year. She also debuted as a musical actress in the musical Klimt: Into the Time of His Soul in October 2021 as the role of Emilie Flöge.

Shiroma’s musical career began in 2010 in the Japanese girl group NMB48, where she has switched between different teams over the years and also participated in many of AKB48’s projects. During her time on Produce 48 in 2018, she ended up placing 20th overall, and returned to NMB48 after its completion.

She announced her graduation from the group in March 2021 (and was the last first-generation member of the group to do so), with her graduation concert taking place in August that year. On January 14, 2022, it was announced that she would be making a solo debut under Universal Music Japan, though no further details are known yet.