20+ Reactions To K-Drama “Business Proposal” Episodes 7 & 8 That Are Too Real : Entertainment Daily 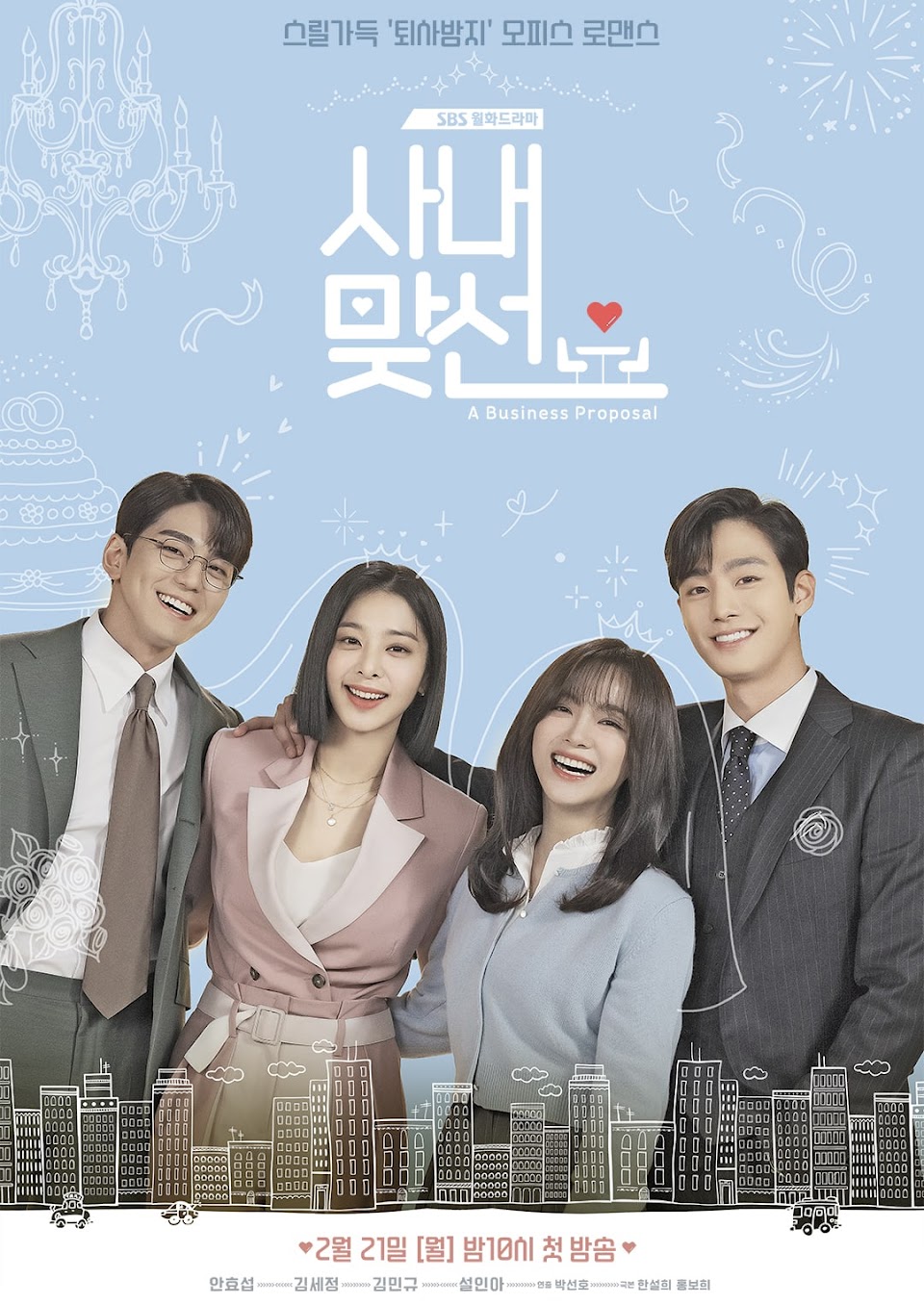 We survived another week just for new episodes of SBS‘s Webtoon-adapted K-Drama Business Proposal! It was well worth the wait as they delivered not just one but two great (and sexy) episodes.

If you’re new to the drama, it follows Shin Ha Ri (Kim Sejeong, also known as Kim Se Jeong), who pretends to be her friend, Jin Young Seo (Seol In Ah), on a blind date. However, that blind date happens to be with her company’s CEO, Kang Tae Moo (Ahn Hyo Seop)! The troubles start when Tae Moo unexpectedly sets his eyes on marrying Ha Ri, still thinking she is her friend.

Now that you got the gist, here are 10+ Business Proposal fan reactions to Episodes 7 and 8…

1. When Sung Hoon removed his glasses…

youngseo was avoiding sunghoon because she can’t remember what happened to them 😂 but then he told her that he fall in love at first sight too 😭 (bro the way he removed his glasses AAAHH) #BusinessProposal#BusinessProposalEp7 pic.twitter.com/MZU0R5TNBA

THE SCREAM I JUST LET OUT

5. Our hearts were racing the entirety of Episode 7

6. This is one of the best Webtoon adaptions ever

no, i won’t stop obsessing over the amount of accuracy in this scene 😭 #BusinessProposalEp7 pic.twitter.com/9YC3UDdIDt

7. We all collectively hate Min Woo

you aren’t concerned for hari, you’re concerned over the fact that no one will be chasing after you anymore. #BusinessProposalEp7 pic.twitter.com/anpf88hoQc

8. Tae Moo was not lying

9. The lead actors deserve all of the awards

The angst was already here but Sejeong.. you’re really THAT actress. From my heart feeling the ache to suddenly beating fast because u delivered this so well that I too felt how much u also want to RISK but it’s just too hard for u rn 🥺 #BusinessProposalEp7 #BusinessProposal pic.twitter.com/m7S0GxKk1M

Hyoseop delivered these lines so well. 4-word sentence but the impact was beyond it 🥺 It felt like “It’s been a while” is = to “I missed u so much” “I feel so good seeing u again” “I want to keep hanging out w/ u” & how else would we call it if not LOVE?🥹♥️ #BusinessProposalEp7 pic.twitter.com/o66jfg1PkM

10. We are literally the grandpa

12. Give the second couple their own spin-off drama, please

14. Find you a man who looks at you the way Sung Hoon looks at Young Seo

16. The production design on this K-Drama is phenomenal

“Me and you? A book for those hiding their feelings.”

I love the effort the staff puts into the details !!!#BusinessProposalEp8 pic.twitter.com/xQ0sHr2vDq

22. Finally, Tae Moo and Ha Ri are officially together!

23. Every other day is meaningless

24. How to survive without Business Proposal?