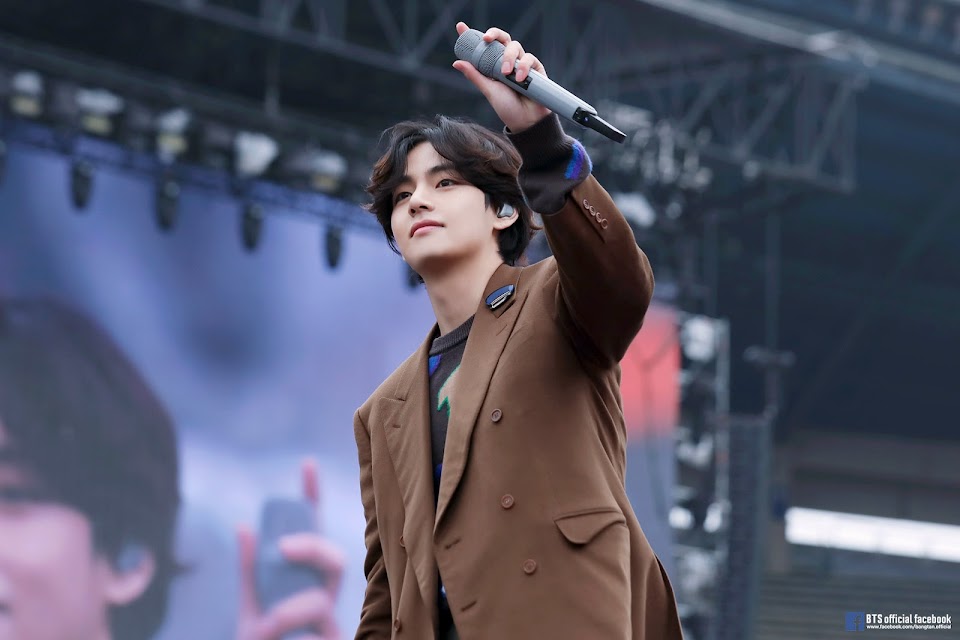 ARMYs around the world are waiting for BTS V‘s first mixtape, nicknamed KTH1. Will 2022 be the year?

On March 19, BTS surprised fans with a live broadcast, aptly named Surprise! BTS!!. In it, six of BTS’s seven members discussed everything from their PERMISSION TO DANCE ON STAGE – SEOUL concerts to Pokémon. They also tried out the clappers fans used to cheer.

Although Jin couldn’t be there in person, he was there in spirit as his BT21 character RJ.

After forty-five minutes of entertaining fans, the members were ready to wrap up the live and order a meal, but first V had exciting news to share!

Two new songs in just thirty minutes? His members were impressed, but RM asked the question on everyone’s mind.

“V, you’re going to release it aren’t you?” RM added. “I’ve listened to many of the songs written by V, but V said that he doesn’t like those songs after a year.”

Recently, on Weverse, V gave an update about his mixtape. Sadly, he has deleted many of the in-progress songs that fans have fallen in love with.

Ah lol all the songs I upload are not going on the mixtape, I deleted them after uploading it

I apologize in advance, I don’t even remember 😅

V’s members encouraged him to release his songs, saying that being “hesitant” is counterproductive.

V doesn’t dislike his past songs, rather he has high standards for his music. Although he still likes his older work, he thinks that his new music is an improvement.

In reply, RM spoke these words of wisdom; “Of course, today’s you is better than yesterday’s you.” Despite being at the height of their careers, BTS’s members never stop looking for ways to grow and improve, both musically and as individuals.