On March 21 at midnight KST, Kwon Eun Bi officially announced that she would be making her return next month with her second mini album “Color.”

The singer also released an intriguing palette film and several teaser images for the upcoming mini album, which is due out on April 4 at 6 p.m. KST.

Check out all of Kwon Eun Bi’s new teasers for “Color” below! 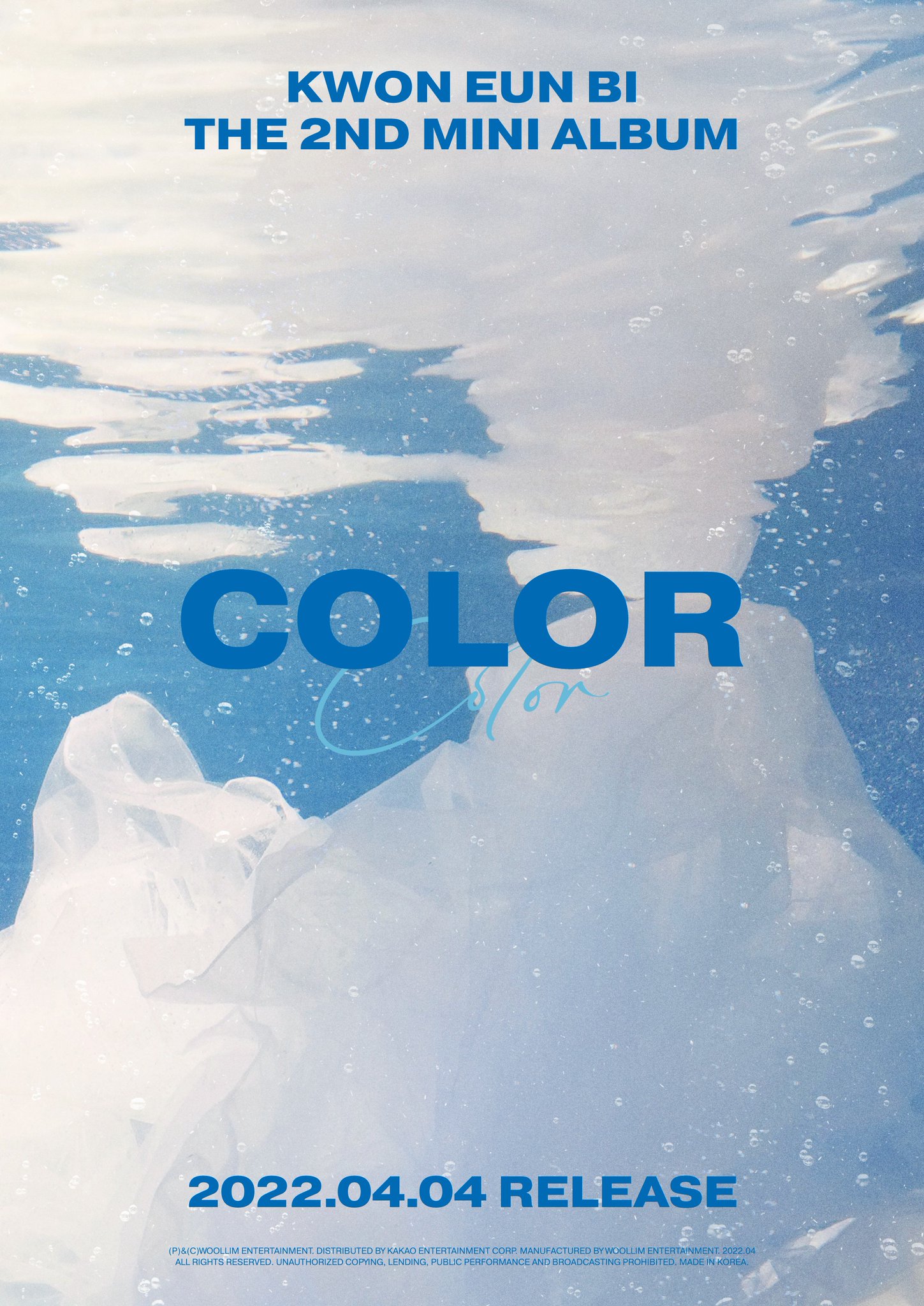 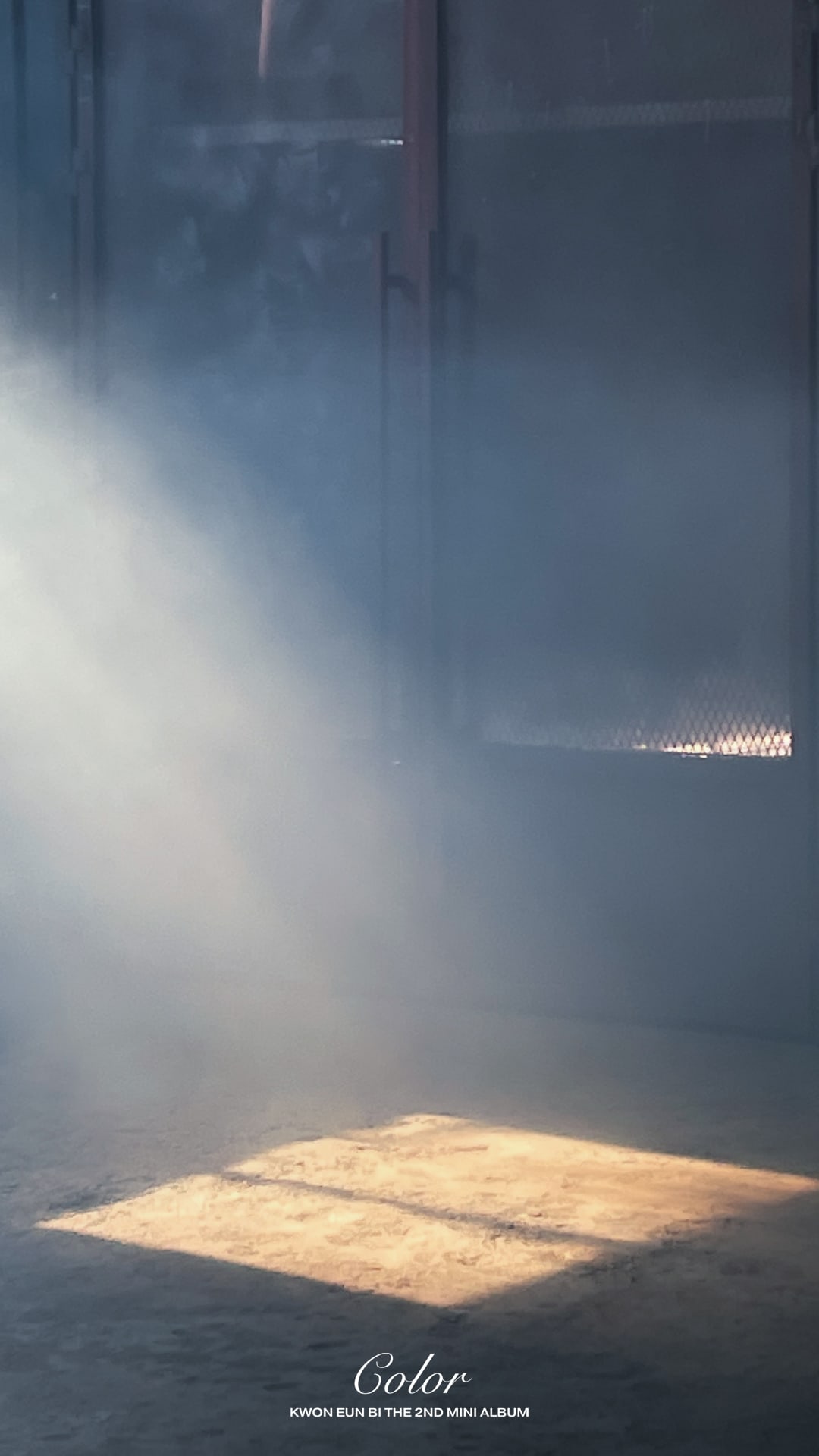 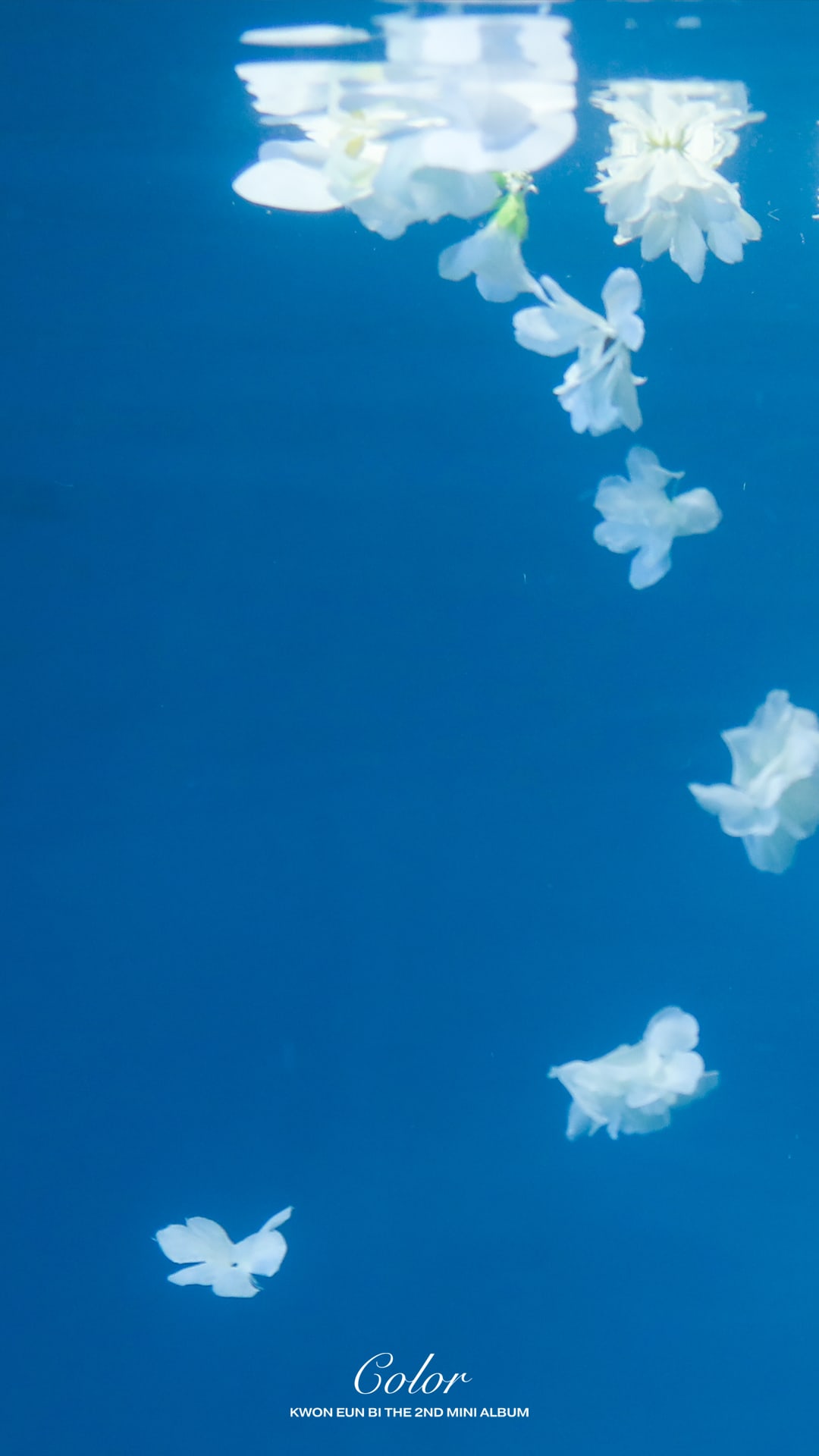 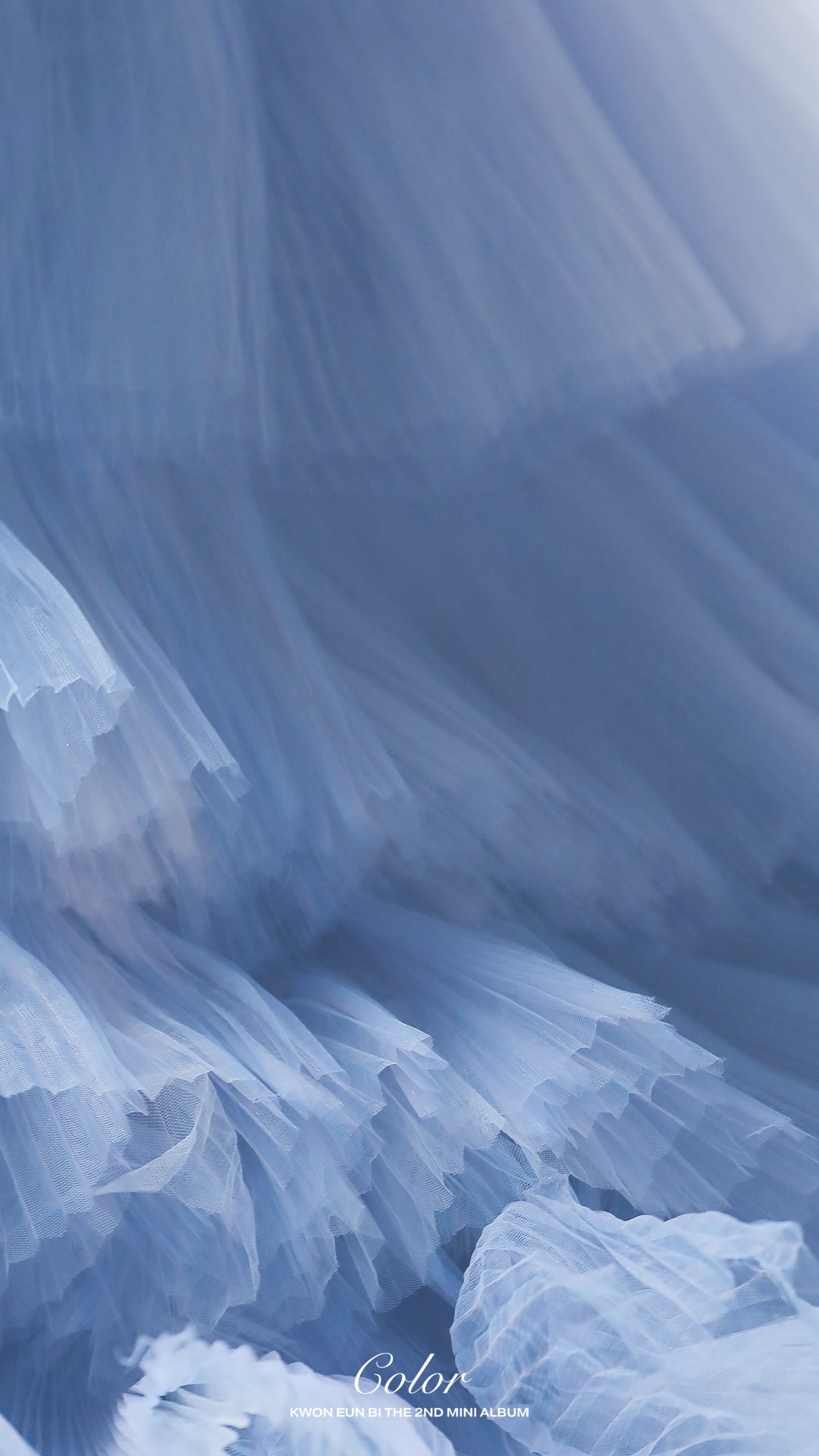 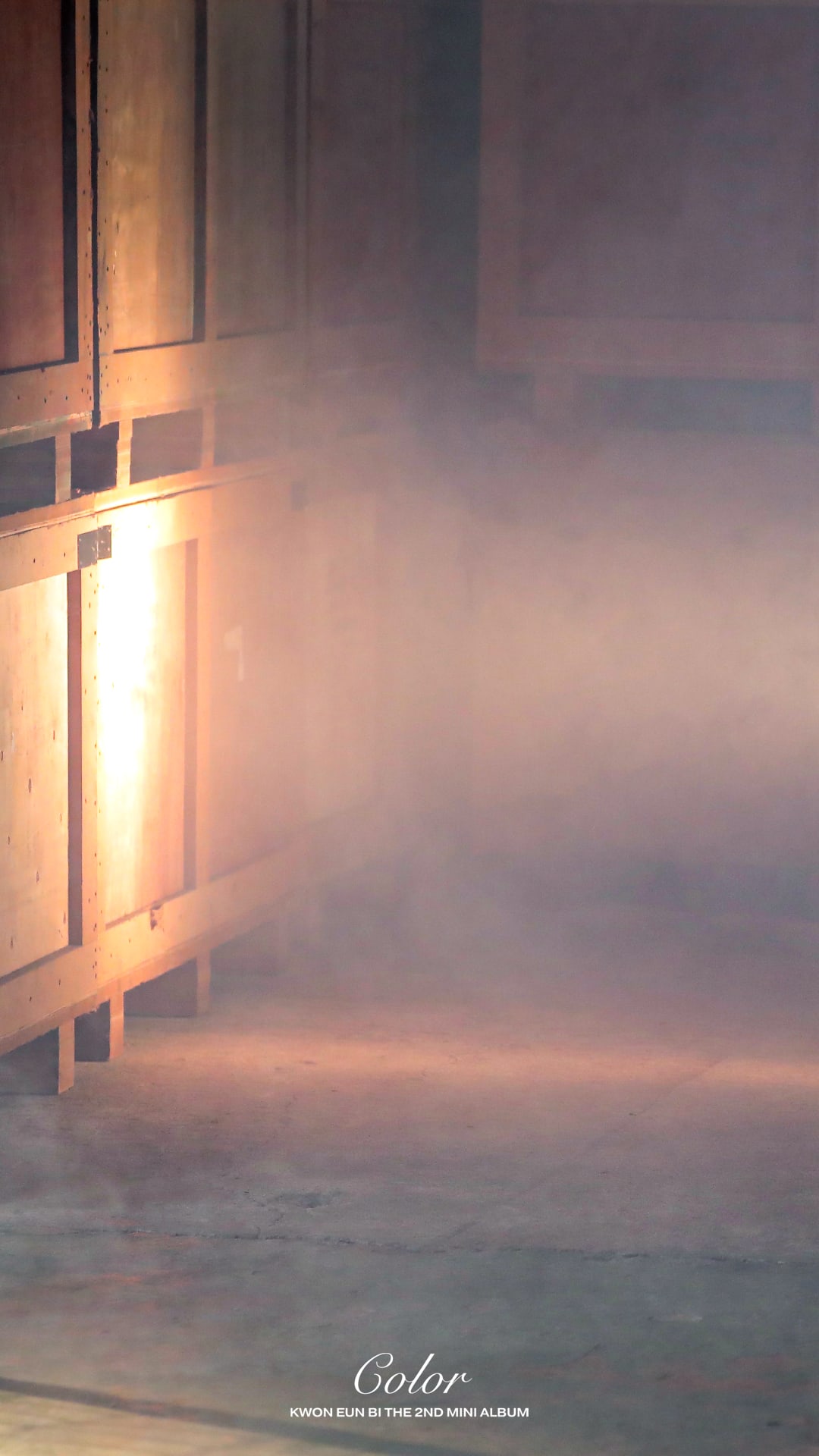 After wrapping up promotions with IZ*ONE, Kwon Eun Bi made her official solo debut last August, when she released her first mini album “OPEN” and its title track “DOOR.”

Are you excited for Kwon Eun Bi’s return?