SBS’s “A Business Proposal” has revealed another behind-the-scenes look at the drama!

Kim Sejeong begins the video as she excitedly introduces the scene they’ll be filming, where Shin Ha Ri and Kang Tae Mu go on a date for the first time after Shin Ha Ri thinks she’s just going on a business trip. She then introduces Ahn Hyo Seop, joking, “I can’t see his face because he’s shining so brightly.” Kim Sejeong provides background music and tries to get him to show off his sunglasses, but Ahn Hyo Seop just stares back at her.

Ahn Hyo Seop narrates the next scene they will film in which Kang Tae Mu secretly prepares a food truck to surprise Shin Ha Ri. He points out Kim Sejeong, who is hiding beneath an elevated shed to stay out of the strong seaside breeze. 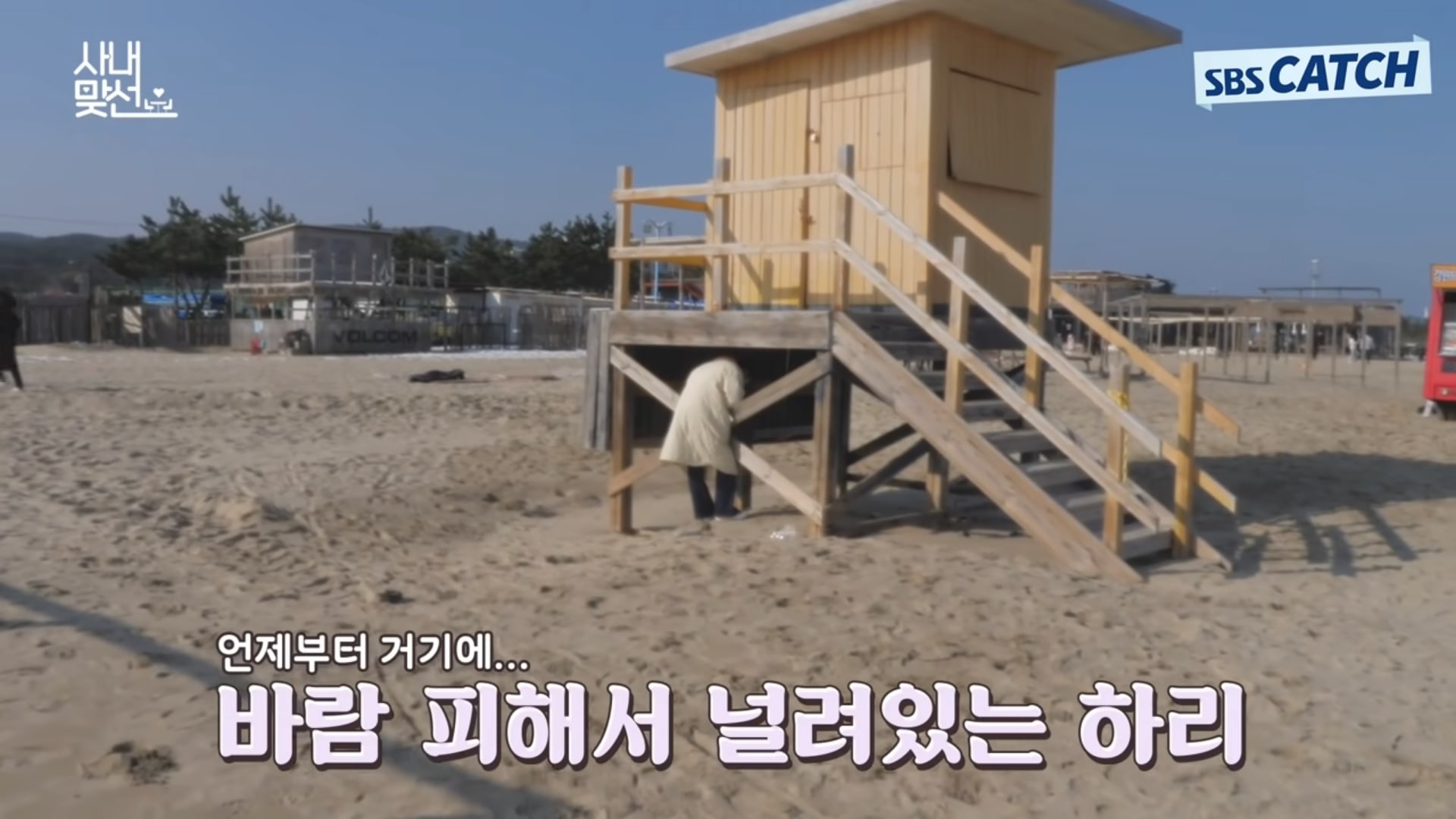 Next up, Seol In Ah joins Kim Sejeong for a restaurant scene and listens intently to the director as he provides details on the situation. She leaps right into her role as she surveys the table and asks who wants to have the first reaction during the scene. When Kim Sejeong compliments her organization, Seol In Ah insists, “I’m showing off. I’m doing this because of you, Shin Ha Ri.”

After Kim Sejeong fails to respond when her character is asked about a boyfriend, Seol In Ah immediately turns to her and grills her on why she didn’t come up with a response. She follows up with some innovative ad-libs displaying her character’s frustrations, and continues even after the director yells “Cut!” as she stands up and yells, “Don’t look down on Ha Ri!” Everyone at the table bursts into laughter and applause at her dedication. 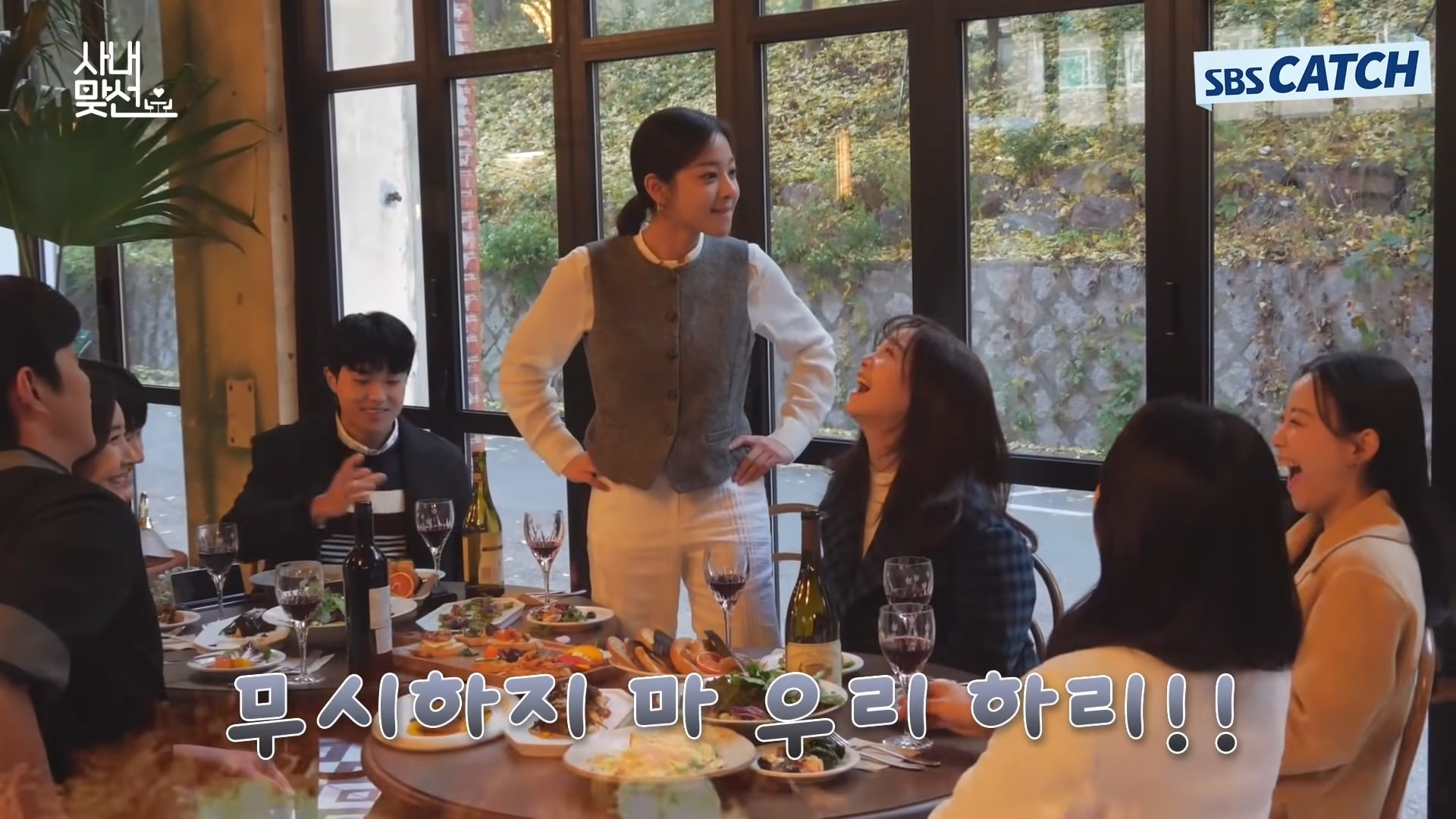 The next clip follows Kim Sejeong as she films an imaginary scene with Ahn Hyo Seop at a business function. When Kim Sejeong looks cold, Ahn Hyo Seop asks a staff member for his padded jacket so he can wrap it around her shoulders. Kim Sejeong also does a very convincing job of falling down after getting her hair pulled by Jung Young Joo.

Kim Sejeong finishes up with some scenes from her character’s nightmare before turning to the camera and saying playfully, “Crime number 960828. The crime of stealing people’s hearts.”

Check out the full making-of video below!

Also check out Ahn Hyo Seop in “Lovers of the Red Sky” below: