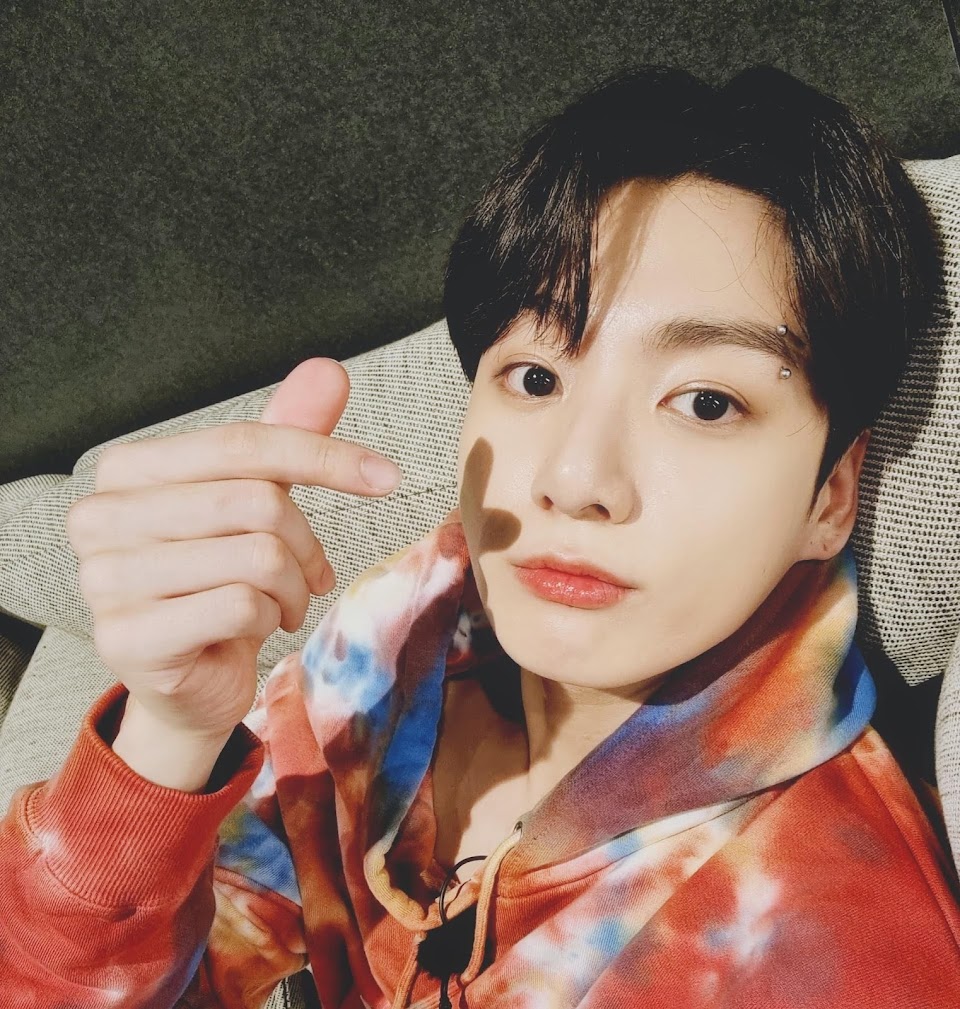 With language and slang terms always changing, it seems almost impossible for netizens to keep up with everything that’s happening. Luckily, it seems as if BTS‘s Jungkook is there to make sure that ARMYs are up-to-date with all the latest terms to stay on-trend.

In particular, it seems like Jungkook has a new and updated phrase for fans. On March 18, Jungkook shocked fans when he allowed ARMYs to ask him questions on Instagram, with the caption, “What’d be good for me to do right now…”

For anyone who is confused, this is the Korean version of the known term “Netflix and chill,” which is normally used as a term for those who want to be physically intimate with each other.

If that wasn’t enough, when an ARMY seemed to see the link between the two, Jungkook was very flirty, adding, “These days its ‘Do you want to come see my cat’… hehe.” Many assumed that this was the new trend in Korea and Jungkook was updating fans with the modern way to say the phrase.

Yet, if fans thought that was the end of the conversation, it wasn’t. On March 19, BTS once again surprised fans with a special live broadcast to celebrate the end of their PERMISSION TO DANCE ON STAGE – SEOUL shows. Even though Jin wasn’t there due to having surgery, they even had RJ’s to ensure he wasn’t missed.

During the broadcast, fans must’ve still been talking about that moment as Jungkook randomly said, “Ah! ‘Will you come to see my cat?‘” Of course, leader RM seemed very confused by the sudden outburst, asking, “What’s that?”

Yet, maybe he shouldn’t have asked because, as Jungkook explained, “Ah, it’s the upgrade version of ‘Do you want to come and eat ramyeon with me‘” And RM quickly realized the direction it was going on as he quickly slammed the table and exclaimed, “Okay, we’ll stop here…”

What was even funnier was the other members’ reaction. While Suga asked what would happen if the person didn’t have a cat, V wondered if he was at home, would he be the cat.

As expected, when the broadcast finished and even after the Instagram Q&A, people couldn’t get over how flirty Jungkook was being and also how open he was with the new terms.

It is always hilarious to see how the members react to the members doing things during a broadcast. Luckily, RM managed to get control of the situation, but it didn’t stop ARMYs from LOL’ing.

You can read more from the live broadcast below.