BTS’s Jungkook Has Some Of The Most Entertaining Instagram Stories—Here Are 9 Of His Best Ones : Entertainment Daily 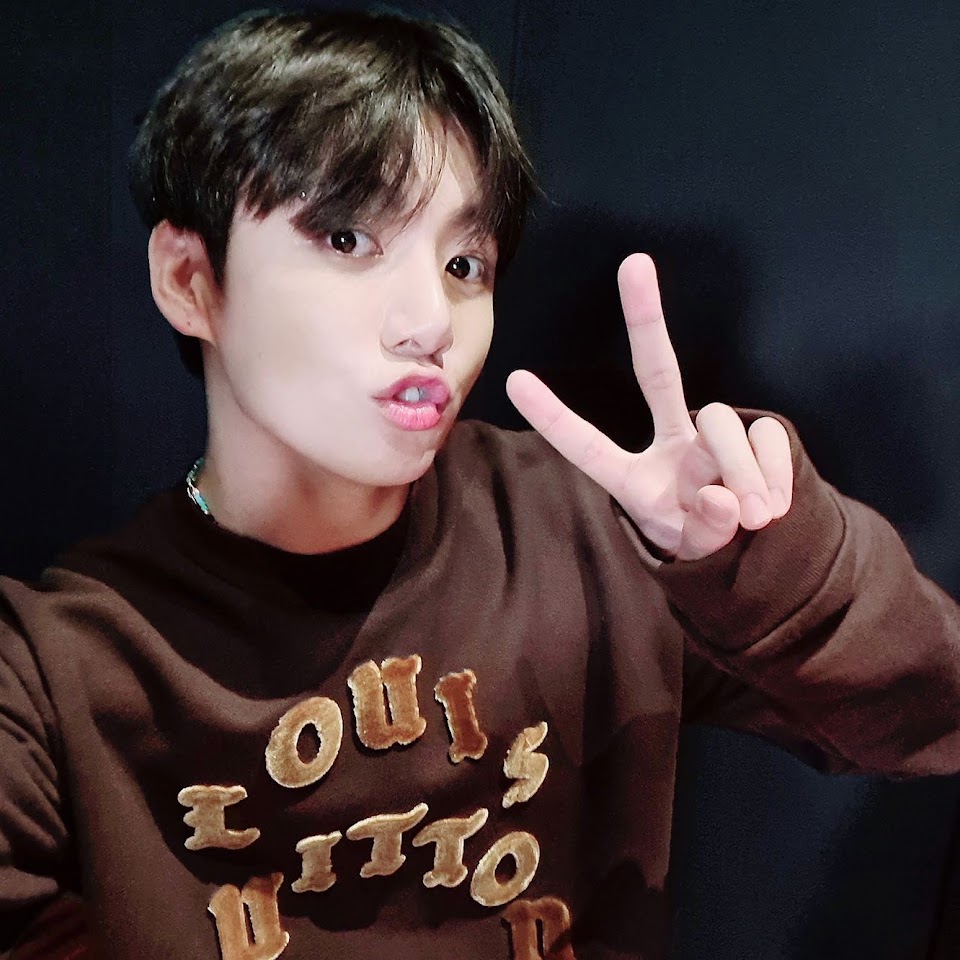 One of them was a Q&A on March 18 where he asked, “What would be good for me to do right now?”

From witty to endearing to funny, here are the most entertaining Instagram Stories Jungkook posted from the Q&A.

First up, Jungkook gives as good as he gets! If an ARMY teases him, he does the same back.

Q. What should I be doing right now?
A. You confident about this, bruh? (written in the Gyeongsang province dialect that Jungkook speaks)

Caption: (Also in dialect) Whoa bruh, hot damn. Are you confident about this?

He proves ones again that he’s a good influence, telling a fan to make a big decision on her own and not basing it on what he thinks.

Q. What should I be doing right now?
A. I’ll go to a college you pick for me, oppa. Just name the school.

Caption: You should go where you want to go! Find your own path! Hehe.

3. An Angel On Earth

Jungkook loves a classic pick-up line and we all love him!

Q. What should I be doing right now?
A. Oppa, when you fell from the sky, didn’t it hurt? T-T

Caption: It hurt a little bit, but I’m fine now.

A fan brought this up and he hilariously joked that he’d scold it when it comes home.

Q. What should I be doing right now?
A. Let’s go look for Jungkook’s button that ran away from home. Hehe.

Caption: It’s going to be in so much trouble when it comes home.

For the ARMYs who always wanted to see Jungkook in a band, rest assured that it’s something he wants to do as well.

Q. What should I be doing right now?
A. Play the electric guitar. I want to see.

Caption: I’ve always wanted to try. I probably will, someday?

Like many of us, Jungkook is also watching Business Proposal, one of the hottest K-Dramas at the moment. In fact, fans of the show may find it absolutely relatable that he binged each episode!

Q. What should I be doing right now?
A: Binge-watch “Business Proposal.”

Caption: I already watched all of it.

After sharing his boxing journey on Instagram, BTS’s V asked for a one-on-one fight with him.

V: Let’s do some sparring soon.

J-Hope: Will you be fine? Hahahahahaha.

Jungkook: Come on in (and let’s fight).

V: If you use a little bit of your waist for hook too and if you move a bit more of center of gravity from left to right for upper, it’ll be fine.

V: I use Adesanya’s technique so I won’t leave any distance. I’ll use my foot boom while you inhale and then I’ll take a shot to your liver boom ha.

Jungkook: Everyone has a plan.

Jungkook wasn’t feeling any pressure, saying that there was no chance that he would lose.

Q. What should I be doing right now?
A: Boxing with Taehyungie hyung 💜

Caption: He’s no match for meㅎ

Jungkook made headlines with his “ingenious” Instagram handle, @abcdefghi_lmnopqrstuvwxyz, when he first launched his account. After all, the letters that would fill in the underline beside “i” and “l” were “J” and “K,” his nickname.

Understandably though, he changed it to @jungkook.97 and later @bts.jungkook because the other one was “too long.”

Finally, when a fan replied to Jungkook’s Instagram Story asking to marry Suga and not himself, he was obviously a little…confused.

Q. What should I be doing right now?
A: Yoongi-yah, please marry me

Based on these captions alone, Jungkook’s Instagram is one to watch out for!

Previous Post
Oh My Girl’s Arin And “All Of Us Are Dead” Star Yoo In Soo Join Lee Jae Wook, NU’EST’s Minhyun, And Jung So Min In New Hong Sisters Drama : Entertainment Daily
Next Post
Watch: Lee Joon Gi Switches Back And Forth Between Action Star And Lovable Goof Behind The Scenes Of “Again My Life” : Entertainment Daily