Song Kang Is Devastated By What Park Min Young Has To Say On “Forecasting Love And Weather” : Entertainment Daily

Song Kang and Park Min Young will face turbulence in their relationship on the next episode of “Forecasting Love and Weather”!

Previously on “Forecasting Love and Weather,” Jin Ha Kyung learned from Lee Si Woo’s ex-girlfriend Chae Yoo Jin (Girl’s Day’s Yura) that he was against the idea of marriage. Not long afterwards, when she needed to dispatch a member of her team to the Typhoon Research Center on Jeju Island, Jin Ha Kyung chose to send Lee Si Woo—even though it would mean spending at least two months apart.

On the next episode of the drama, friction will arise between the couple due to Jin Ha Kyung’s unexpected announcement. While Jin Ha Kyung insists that she chose Lee Si Woo purely for professional reasons, Lee Si Woo isn’t convinced, and he is heartbroken by her decision.

Suspecting that Jin Ha Kyung—who had always believed that marriage was the natural destination of a relationship—wanted to take a break after learning that his views conflicted with her own, an upset Lee Si Woo asks her, “Are you sure you didn’t just want to be alone for a while?” Although Jin Ha Kyung attempts to defend her decision, Lee Si Woo ultimately gets up and walks away from the conversation.

As Lee Si Woo will have to leave for Jeju the very next day, it remains unclear how this sudden hurdle will affect the couple’s relationship—and whether they will be able to survive this crisis. 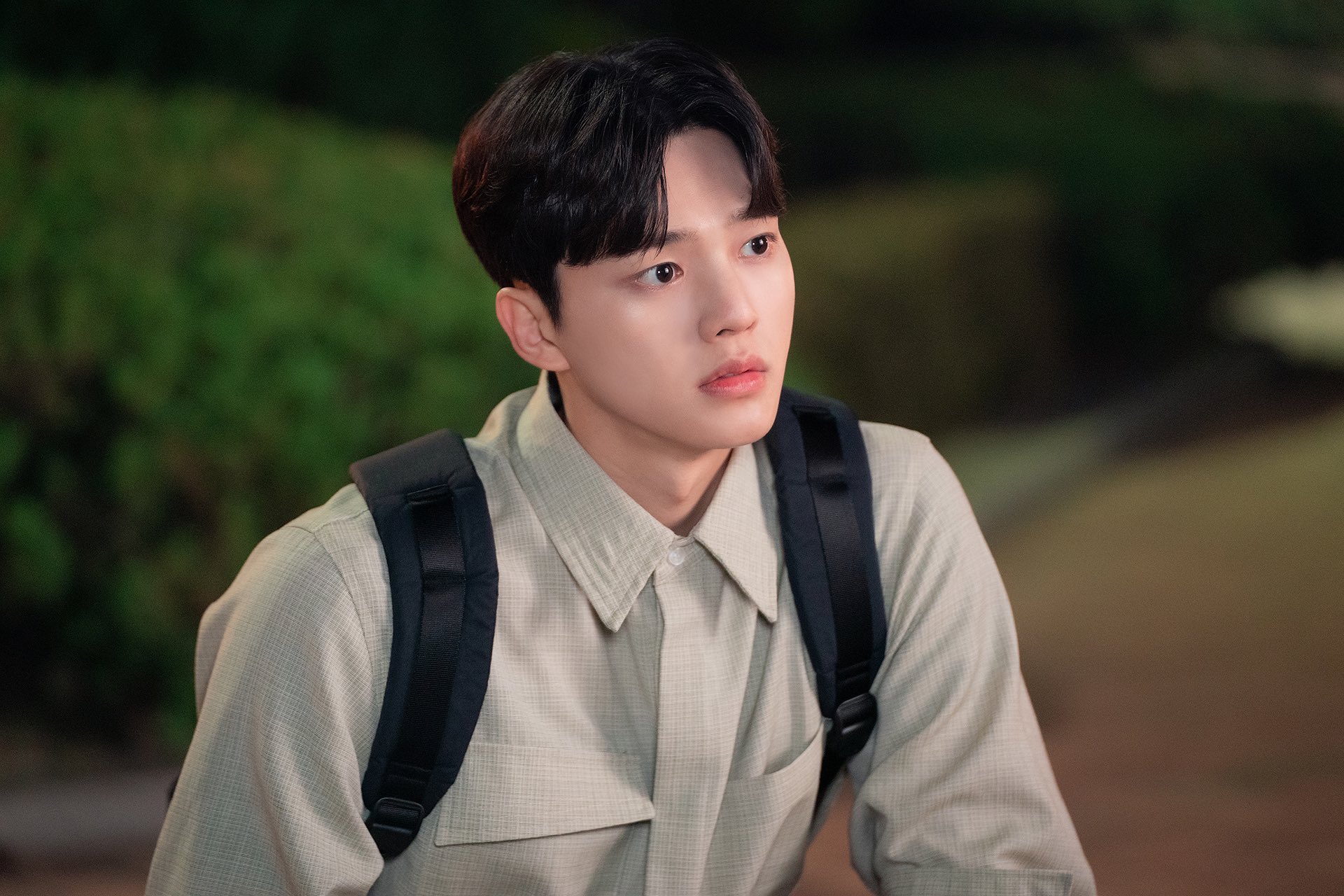 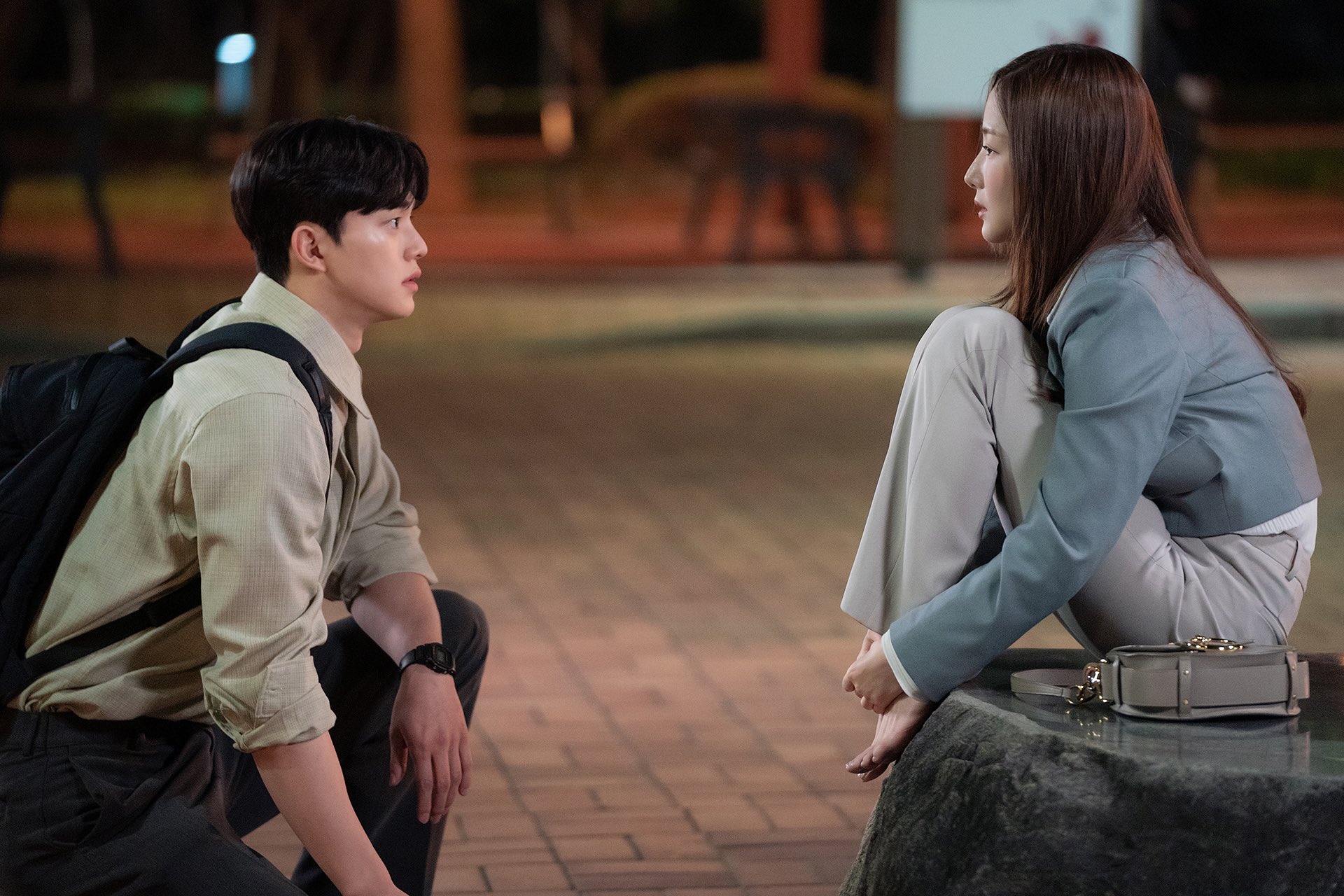 In the meantime, watch Park Min Young in “I’ll Go to You When the Weather is Nice” with subtitles below!