Kim Tae Ri and Nam Joo Hyuk will spend quality time together in the next episode of “Twenty Five, Twenty One”!

The newly released stills depict Na Hee Do and Baek Yi Jin spending time together in their Tae Yang High School uniforms. They exude refreshingly youth vibe as they hang out in the broadcasting club. The two get hilariously frightened as soon they open the door, but he soon enters the booth and starts reading the script. Na Hee Do clasps her cheeks with twinkling eyes, and she watches him with eyes filled with admiration. Expectations are high for this scene as it amps up curiosity about why they went to school in their uniforms and what caused their jaws to drop with shock. 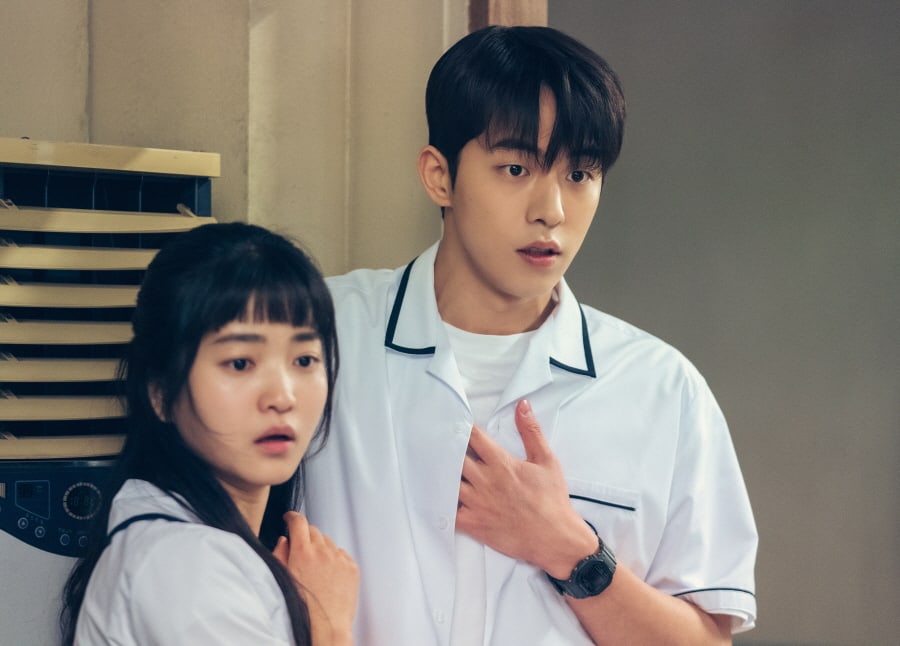 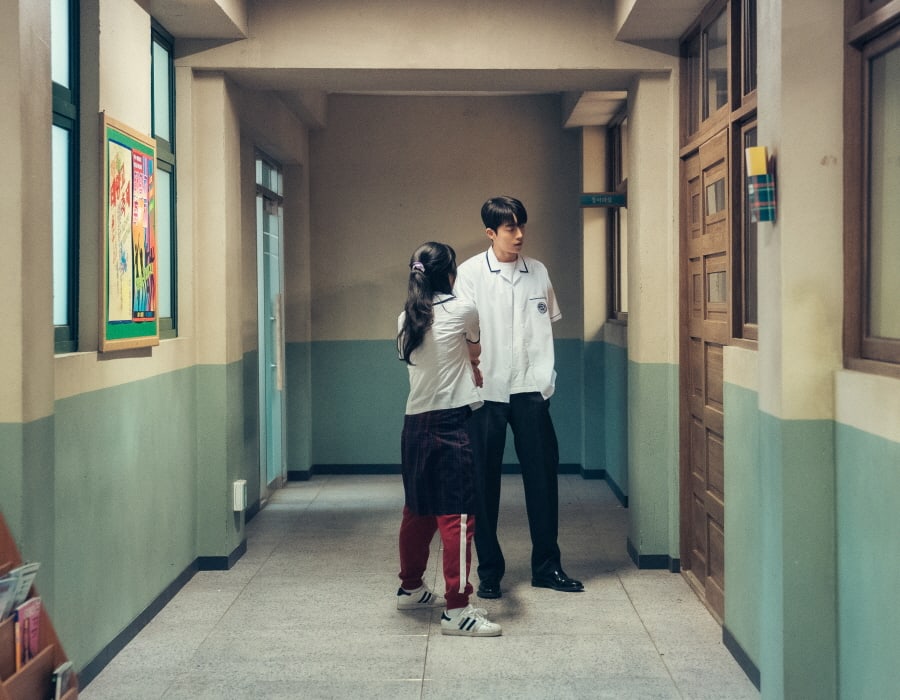 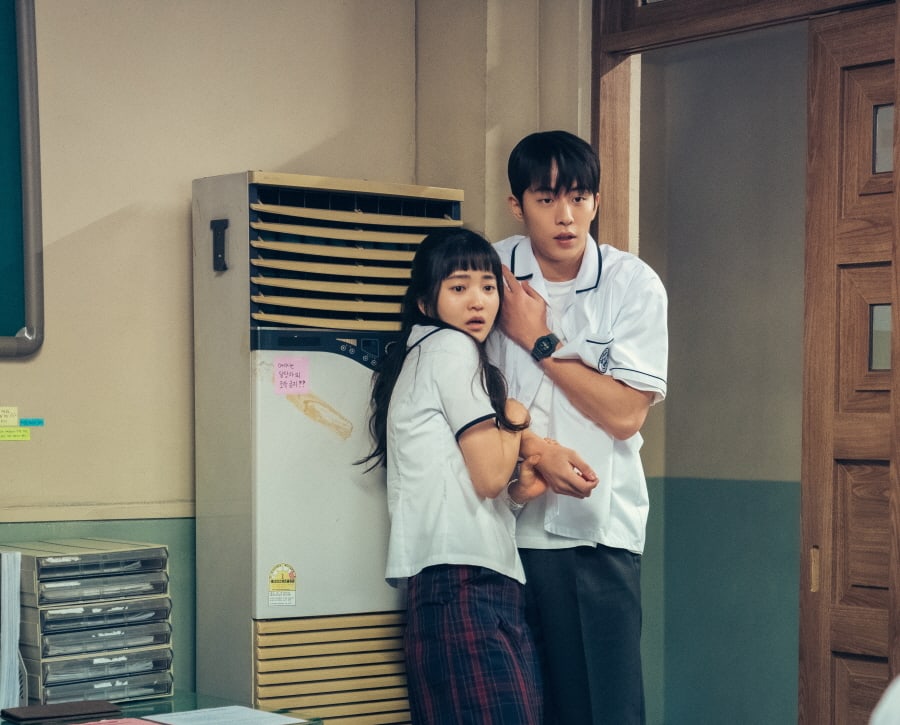 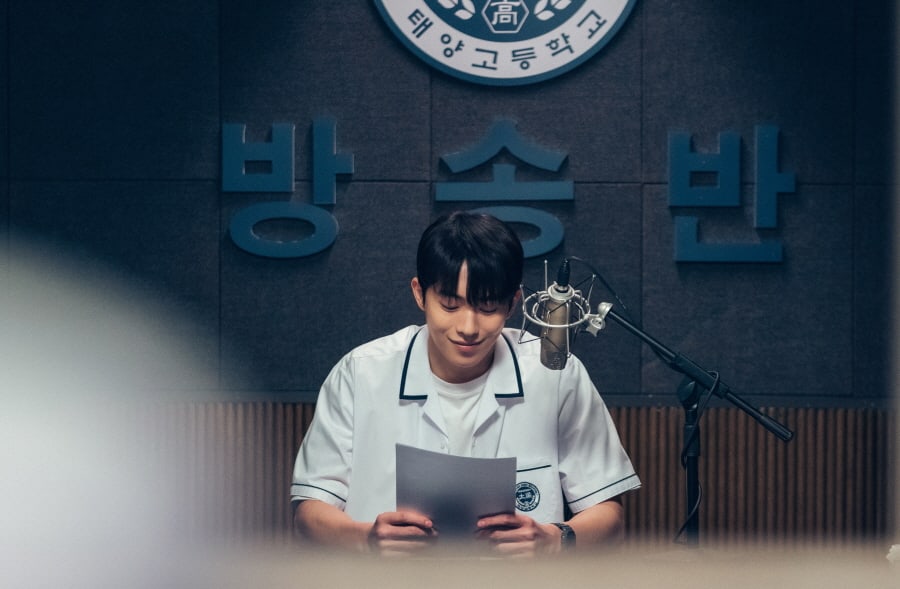 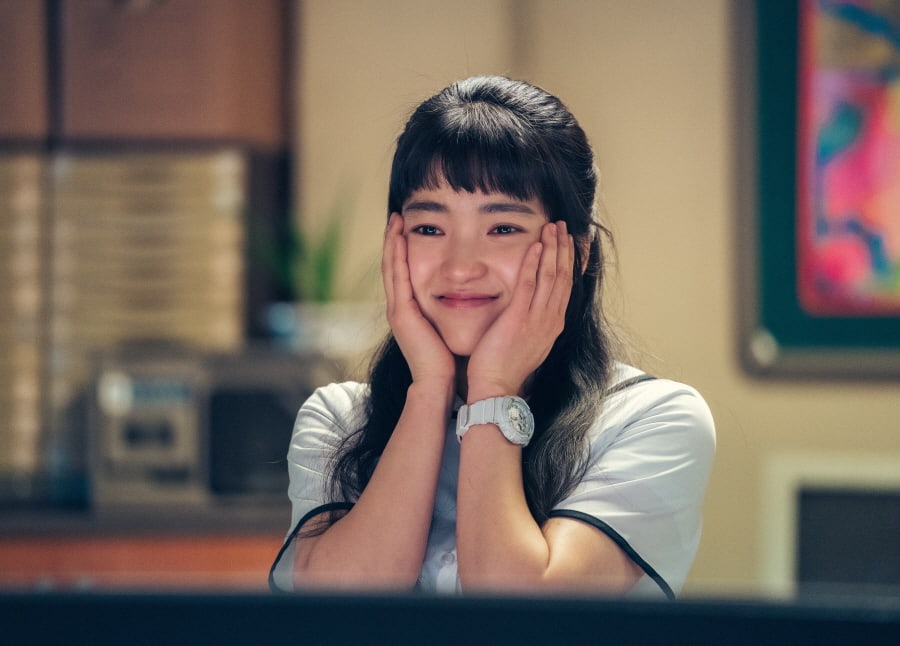 Kim Tae Ri and Nam Joo Hyuk received enthusiastic praise for pulling off this scene in a flawless way. The staff members jokingly complained about Nam Joo Hyuk’s broad shoulders, and he pretended to pull his shoulders in, making everyone burst into laughter. In particular, the two actors drew admiration for their amazing comical acting with brilliant ad-libs.

Hwa and Dam Pictures shared, “Kim Tae Ri and Nam Joo Hyuk’s acting teamwork, which get better and better as the episodes go on, doubles the freshness of young people. Please look forward to the ‘school uniform scene’ where their hilarious yet lovely chemistry will reach its peak.”

In the meantime, check out Kim Tae Ri in “Little Forest“: