BTS’s Jimin Is Scared To Use Instagram, Here’s Why : Entertainment Daily 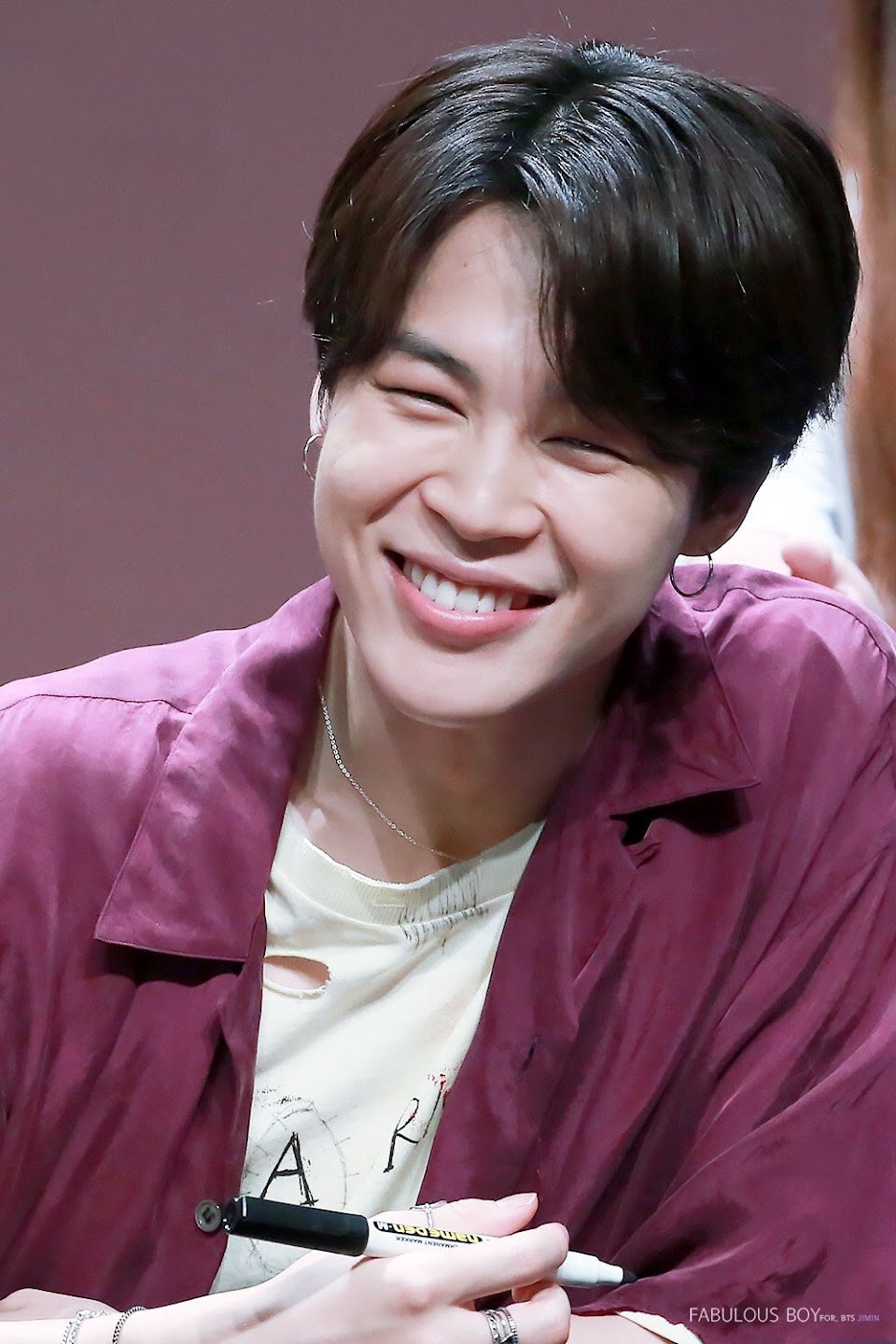 Although BTS‘s Jimin has thirty-two million followers on Instagram, the idol recently shared why he was afraid to post on the platform.

Since the boys were having a laidback discussion, Jimin shared why he didn’t post on Instagram often. He admitted, “With Instagram, I can’t go on it. Because I’m scared I might press something wrong.”

They encouraged him to push past that fear. RM took the words right out of fans’ mouths by saying, “Jimin, please post.”

RM recommended him to, “Do a story!” while J-Hope said, “Take it right now!” Jimin said he already “took it” and soon became overwhelmed by all of the suggestions and instructions.

Making them laugh, Jimin stood up in the middle of the chaos and shouted, “SOMETHING IS GETTING POSTED TODAY!” Jimin is a man of his word.

Soon after the live broadcast ended, Jimin uploaded a photo to his Instagram, quickly receiving over six million likes. There was only one comment, though.

As one of the members who hilariously encouraged him, J-Hope commented on the photo with a laughing emoji that perfectly summed up the whole moment.