10 K-Pop Idols You Might Not Have Known Starred In BL Dramas : Entertainment Daily 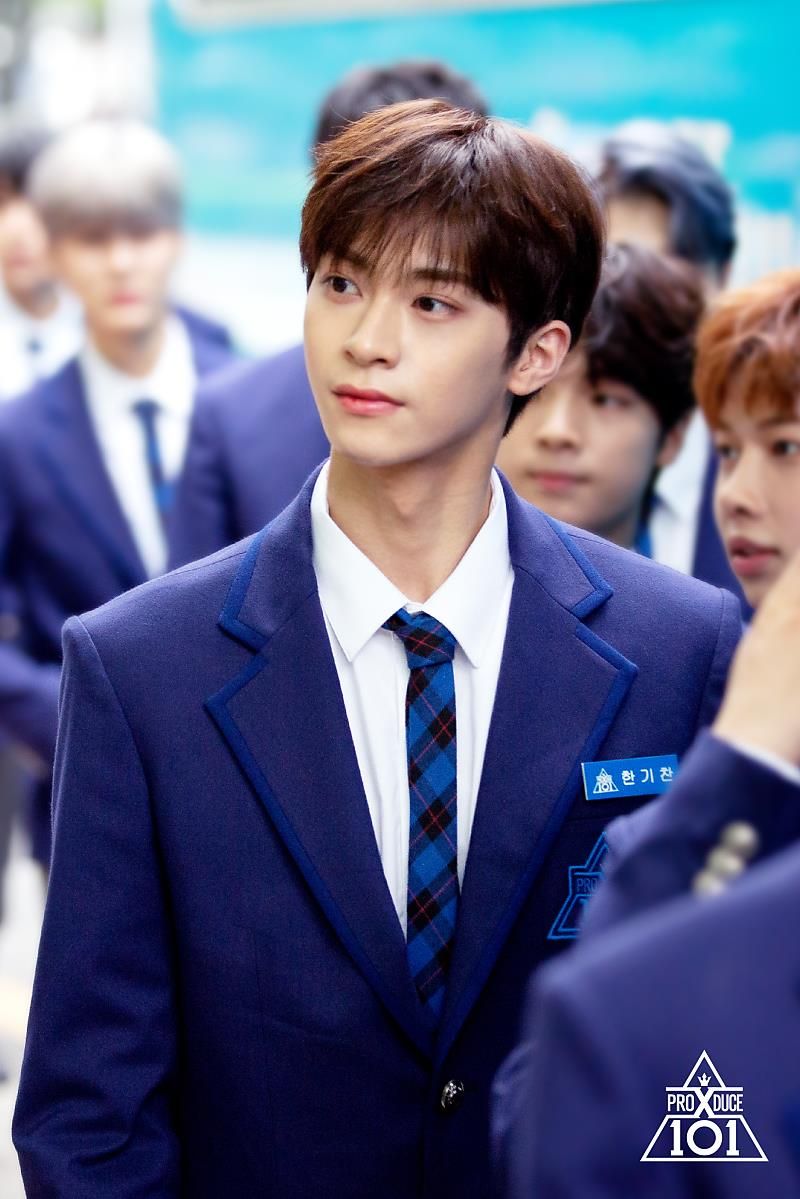 Recently, DONGKIZ member Jaechan brought his group to greater recognition due to his role in the 2022 BL (or “Boys’ Love”) K-Drama, Semantic Error, alongside former KNK member Seoham. While this is the most recent example of a K-Pop idol playing a role in this kind of series, it certainly isn’t the first! Here are 10 other K-Pop idols who you might not have known starred in a BL K-Drama.

Gichan was a contestant on Produce 101, where he placed #57 overall. He was one of the first K-Pop idols to star in a BL K-Drama as well! He debuted as an actor under Fantagio in the BL series Where Your Eyes Linger in 2020, and is also set to star in the upcoming 2022 BL K-Drama Ocean Likes Me.

This A.C.E member played the main role of Jung Eun Ho in the BL drama Tinted With You in 2021! It takes place in both modern and feudal Korean times, involving a romance between men from each era.

MYNAME’s Insoo has actually starred in two different BL K-Dramas! His first was the 2020 series Wish You: Your Melody From My Heart, and the second was the 2021 drama Nobleman Ryu’s Wedding.

This former member of THE BOYZ starred in the 2020 BL K-Drama Color Rush! He played the main role of Go Yoo Han, and the series revolves around the idea of people who are unable to see colors meeting someone who will allow them to.

Like A.C.E’s June, Hyunwoo also played a role in the 2021 BL K-Drama Tinted With You. In fact, he played the other main role in the series, and the two were cast as romantic interests in the show.

Han Sejin, who placed #19 on Produce 101, is another K-Pop idol who has also starred in two different BL K-Dramas. His first was Mr. Heart in 2020, and he acted alongside Insoo in the 2021 series Nobleman Ryu’s Wedding.

Bumjun played a role in the 2021 BL drama Behind Cut, where he was cast as the main character Kim Ki Jin. The drama follows the relationship between a budding fashion design student and a part-time delivery worker, and also involves a love triangle.

Like Insoo, Sang also had a role in the 2020 BL K-Drama Wish You: Your Melody From My Heart. He also had a main role as the character Yoon Sang Yi, and the two are romantic interests on the show!

This VIXX member was cast in the 2022 BL series Color Rush 2, a sequel to Color Rush. He plays the main role of Kim Se Hyun, and he develops a close relationship with main character Choi Yeon Woo.

This former member of B.A.P played the main role of Jin Geum Seong in the 2022 BL K-Drama Crush of Spring! The drama is based off of a webtoon of the same name.