WJSN’s Bona Talks About “Twenty Five, Twenty One,” Wanting To Be An Actress Like Kim Tae Ri, And More : Entertainment Daily

In the interview that followed the photo shoot, Bona was asked about what she thinks is the charm of acting after having starred in “Girls’ Generation 1979,” “Homemade Love Story,” and “Twenty Five, Twenty One.” Bona shared, “I used to pass as someone without many tears. However, on filming sets, I keep crying in scenes when I shouldn’t be crying. I didn’t know I’m someone who gets teary so easily. The various emotions and [the side of] me that come out subconsciously while acting are really fascinating.” 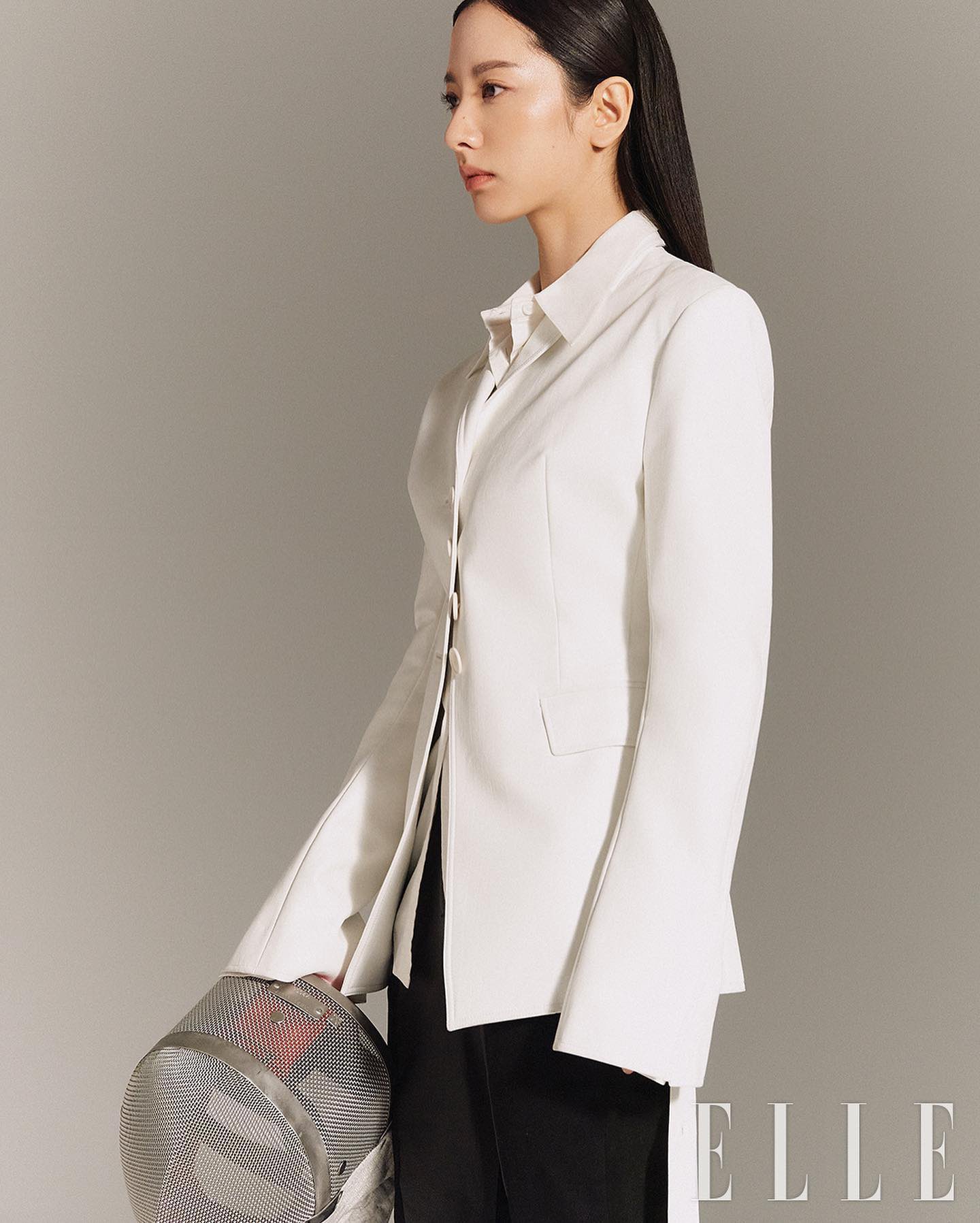 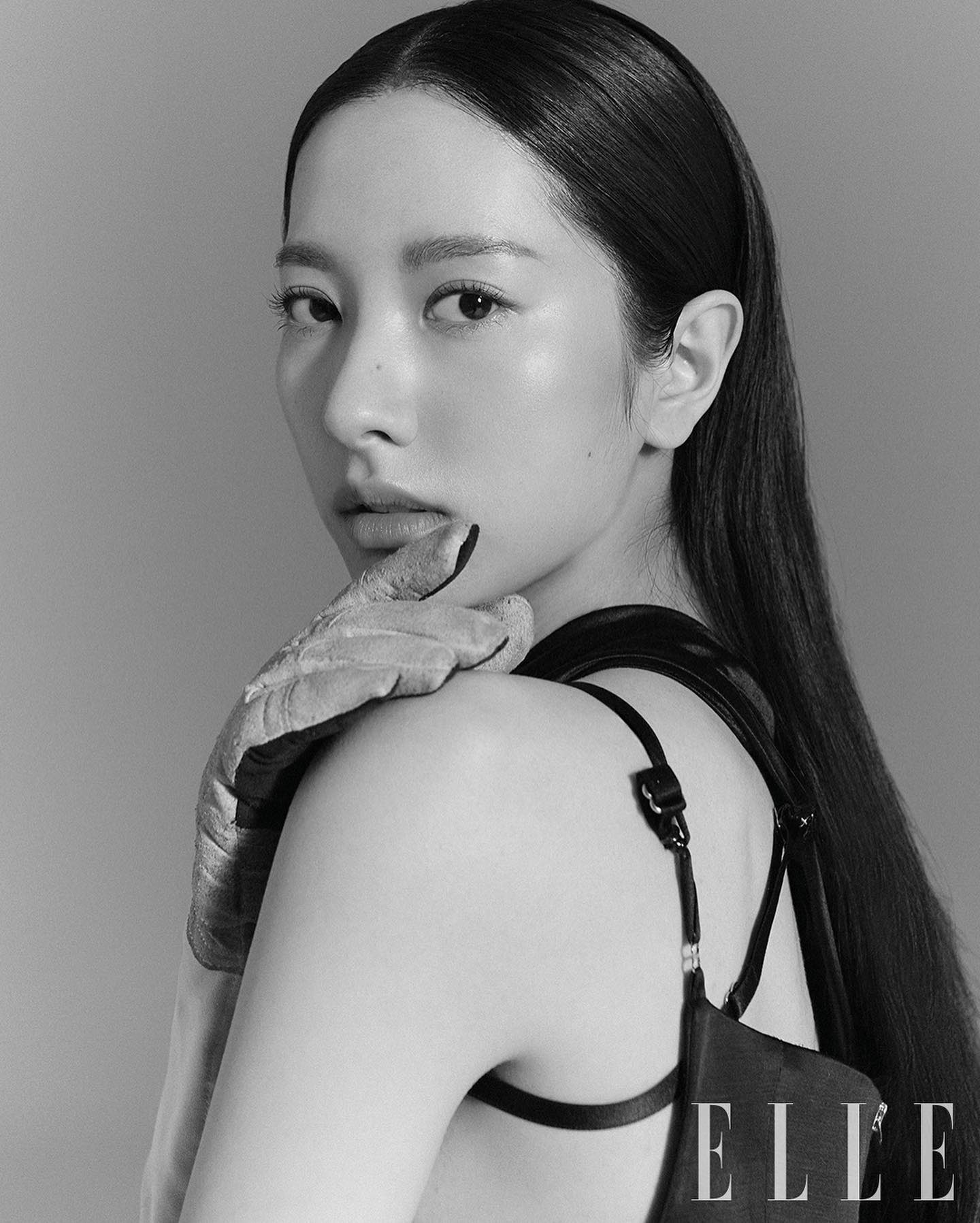 The star continued, “I want to do acting that is a little deeper. For the first time, I experienced a project that gave a long preparation period in which I could practice fencing for three months. During that period, Kim Tae Ri gradually built her character, and I witnessed the progress of her slowly becoming Na Hee Do right by her side. I thought she is cool, and I want to become an actress like her. I really want to do well.” 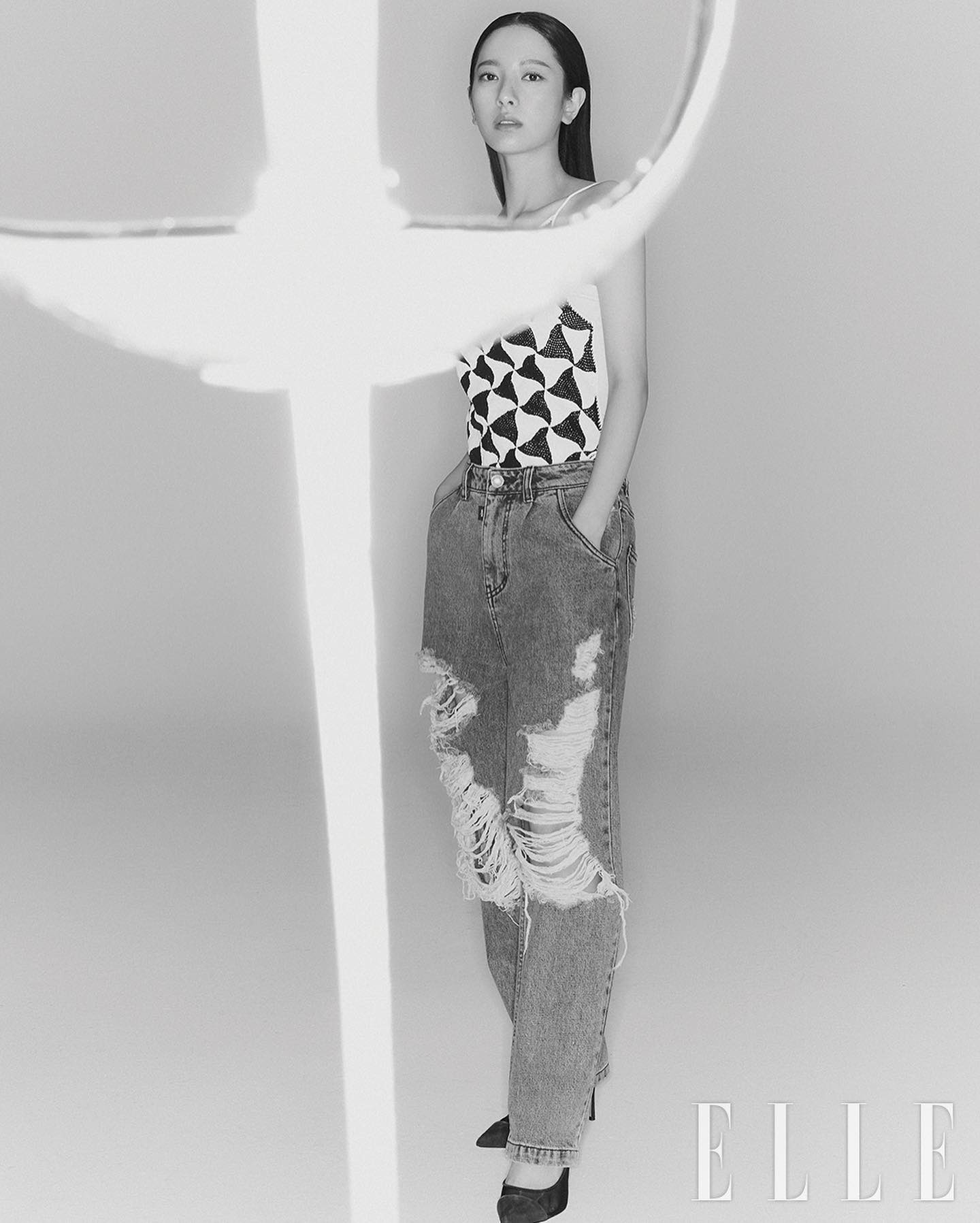 Furthermore, when asked about the meaning of youth in her project, Bona replied, “‘Twenty Five, Twenty One’ makes me rewrite my memories. The stories within really feel like a time from my past.”