Shin Min Ah Is A Mother Who Comes To Jeju Island With A Painful Secret In Upcoming Drama “Our Blues” : Entertainment Daily

tvN’s new drama “Our Blues” has shared a new sneak peek of Shin Min Ah in her starring role!

Shin Min Ah stars as Min Sun Ah, a woman who arrives at Jeju Island with a secret. She will show completely different charms from her previous role in “Hometown Cha-Cha-Cha.”

The newly released stills amp up excitement for Shin Min Ah’s transformation into Min Sun Ah. in one photo, she is standing next to the beautiful Jeju ocean. Despite the breathtaking scenery, she’s locked in her own thoughts. Her hair is scattered by the wind, and there are sorrowful tears falling down her face. She hugs her body as if she’s cold, hinting she has a painful secret. 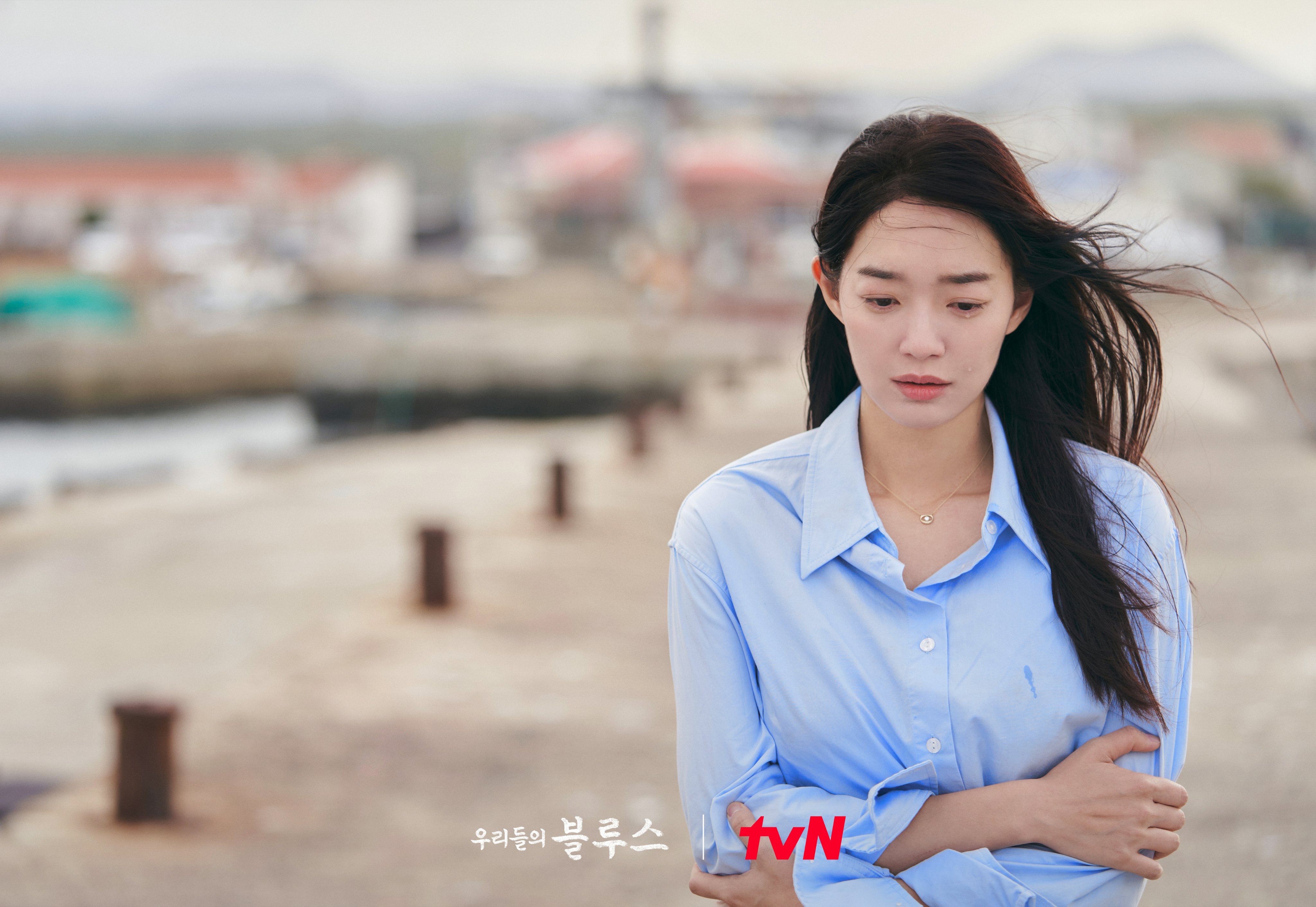 Above all, this is the first time Shin Min Ah is taking the role of a mother, and it’s a new challenge for her as an actress. The next photo sharply contrasts with the previous one as Min Sun Ah is spotted brightly laughing as she affectionately embraces her child. Why did Min Sun Ah come to Jeju, and where is her child? 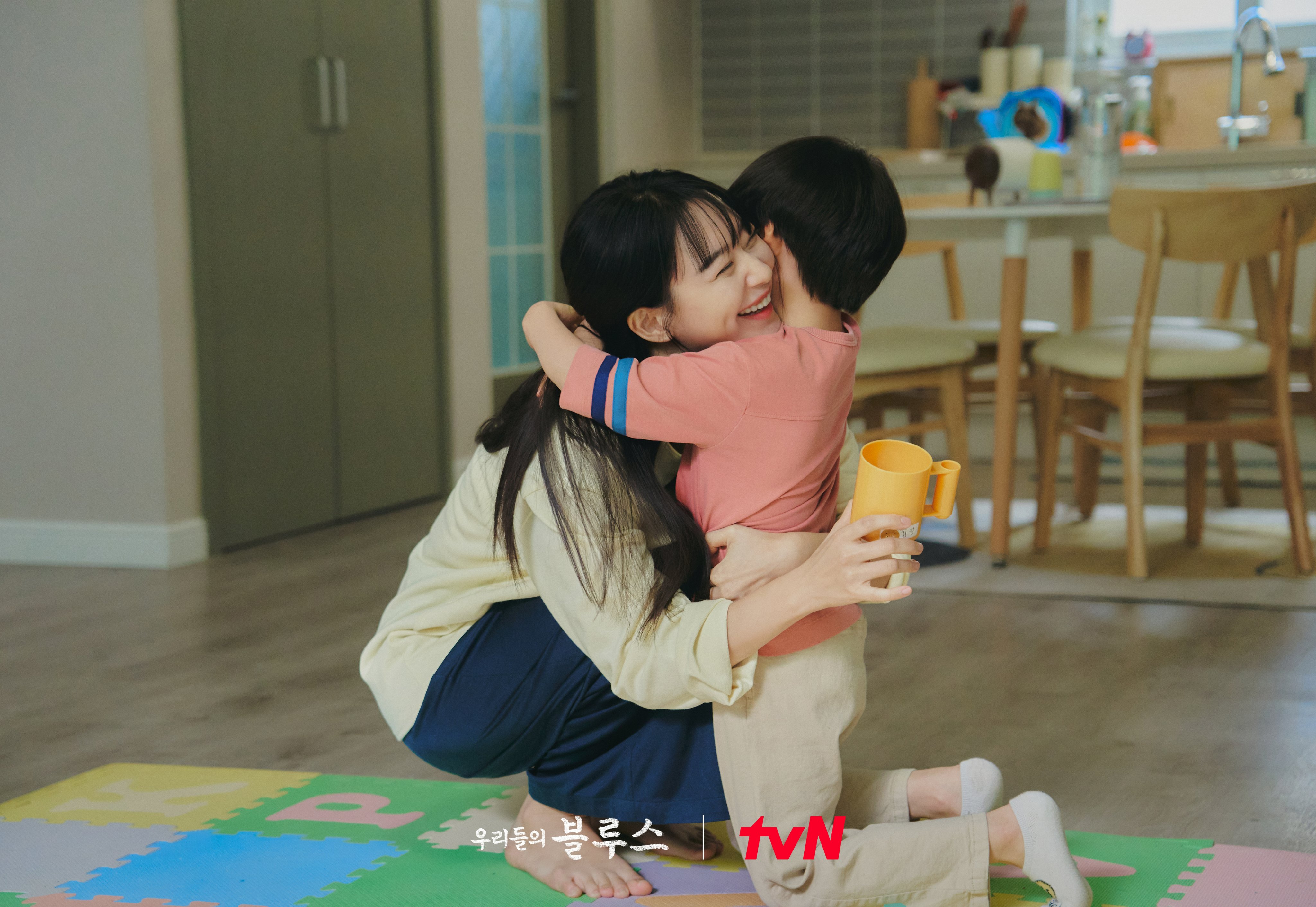 The production team shared, “Through ‘Our Blues,’ Shin Min Ah has taken a new acting challenge that she had never shown before. You will be able to see a new and different side of the actress.”

While you’re waiting, watch Shin Min Ah in the film “Diva” below: