TV Chosun’s “Love (Ft. Marriage And Divorce) 3” has shared new stills ahead of its upcoming episode!

Penned by famous makjang drama writer Im Sung Han (also known as Phoebe), “Love (ft. Marriage and Divorce)” is a multi-season drama about three women in their 30s, 40s, and 50s whose marriages fall apart when they discover their husbands are having affairs.

In episode 6, Seo Dong Ma (Boo Bae) proposed to Sa Pi Young (Park Joo Mi) out of the blue, and he even gave her a passionate kiss before departing for his business trip. Lee Si Eun (Jun Soo Kyung) and Seo Ban (Moon Sung Ho) got into a relationship but didn’t tell her children about it yet. On the other hand, Boo Hye Ryung (Lee Ga Ryung) kept visiting her ex-husband’s house to see his baby, and she even took pictures of him. 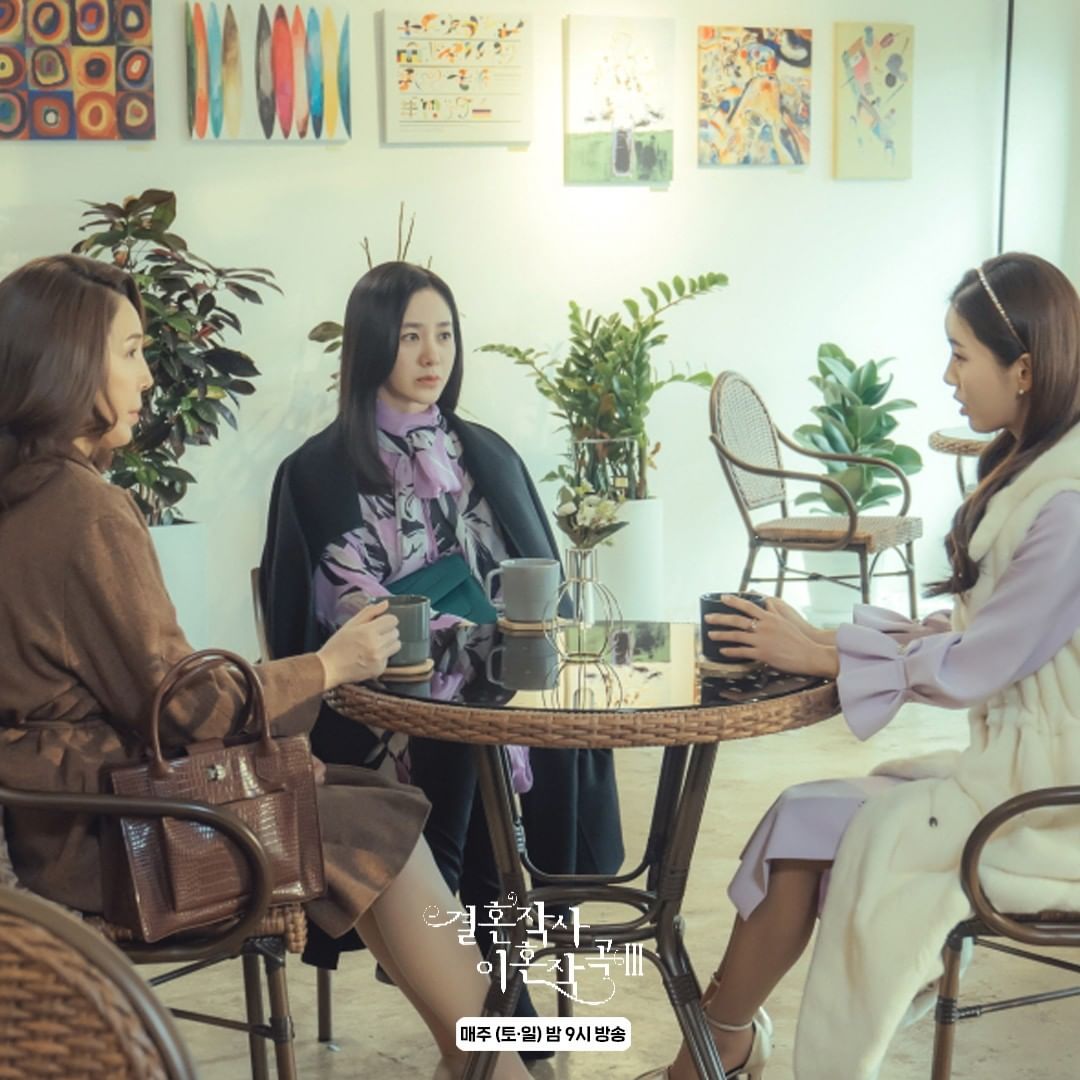 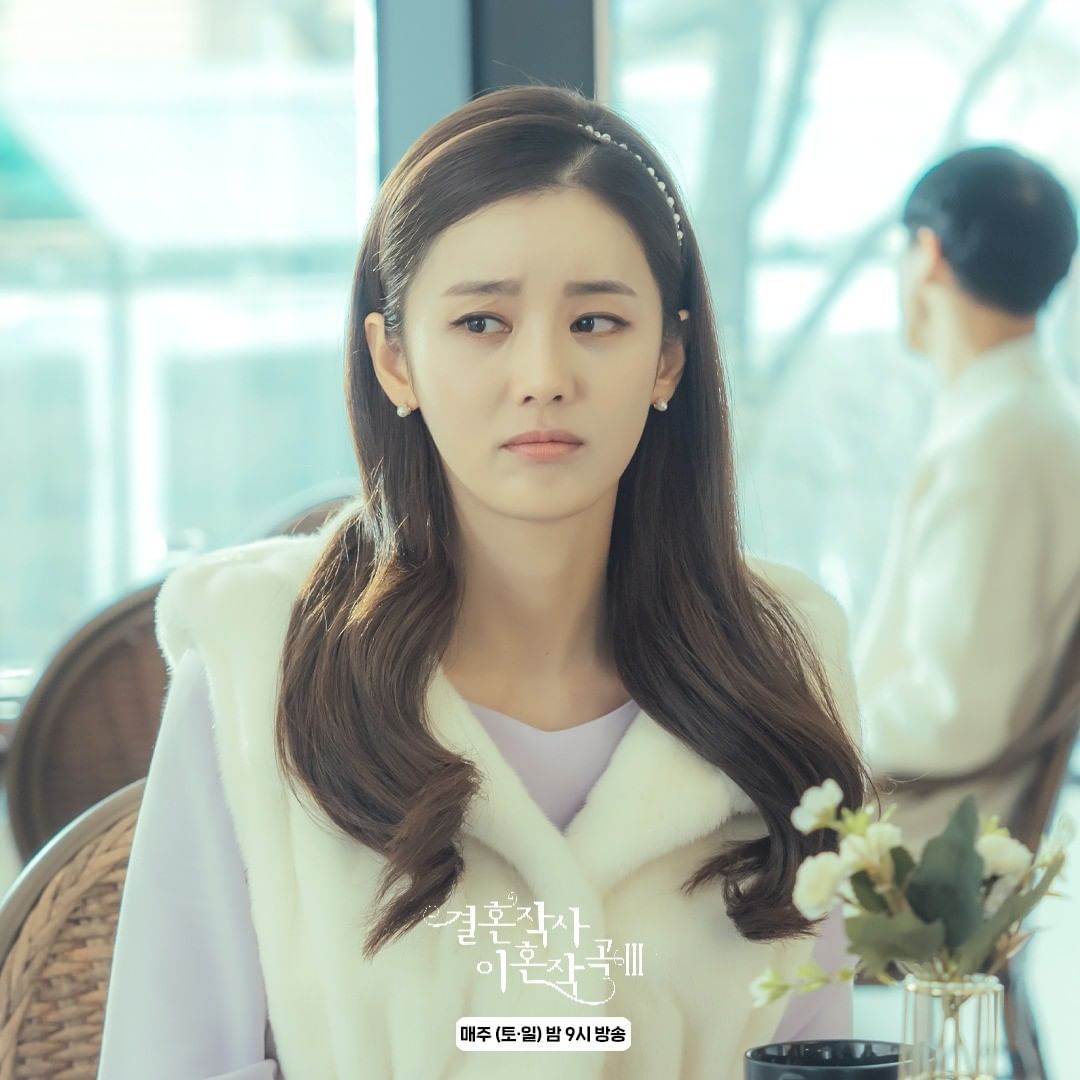 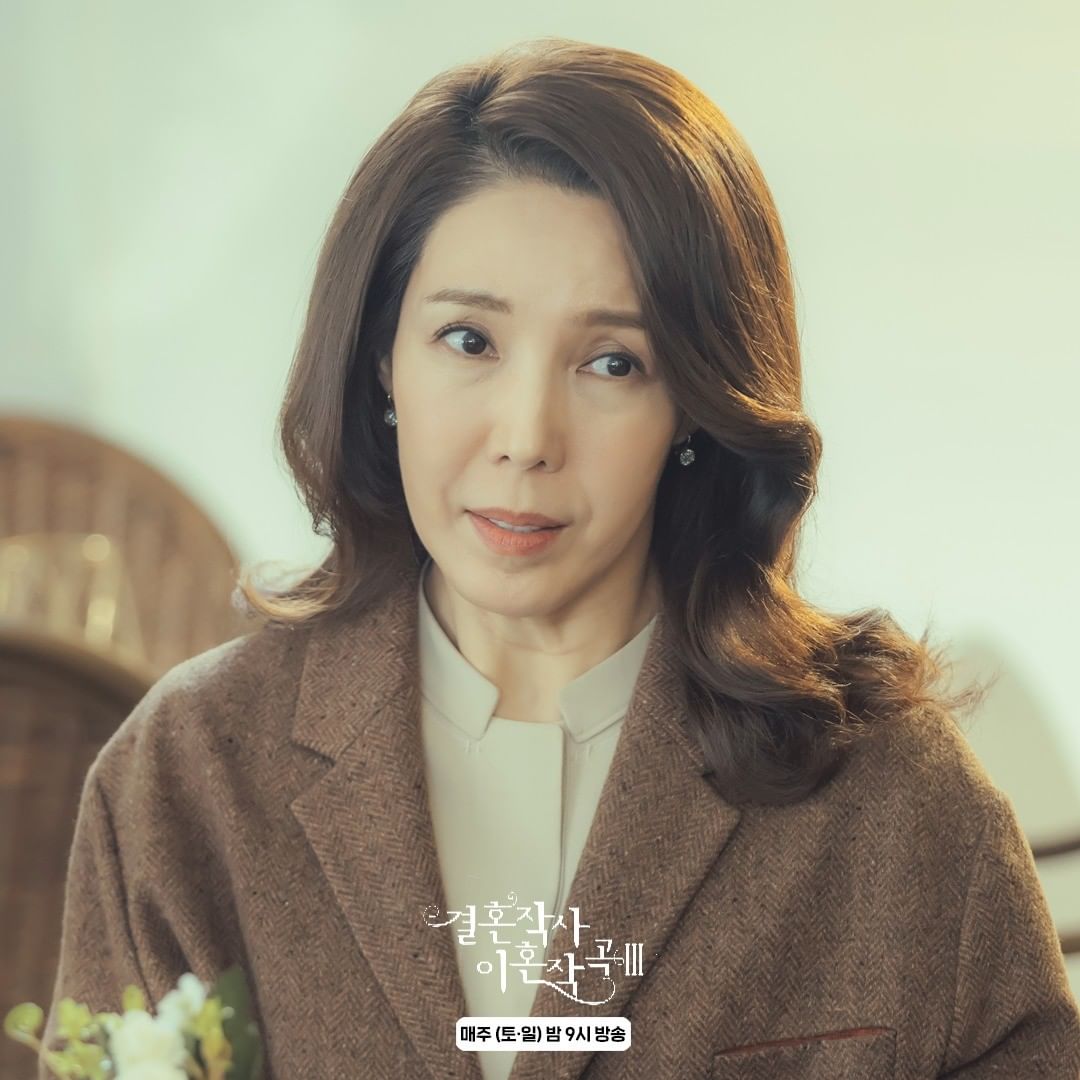 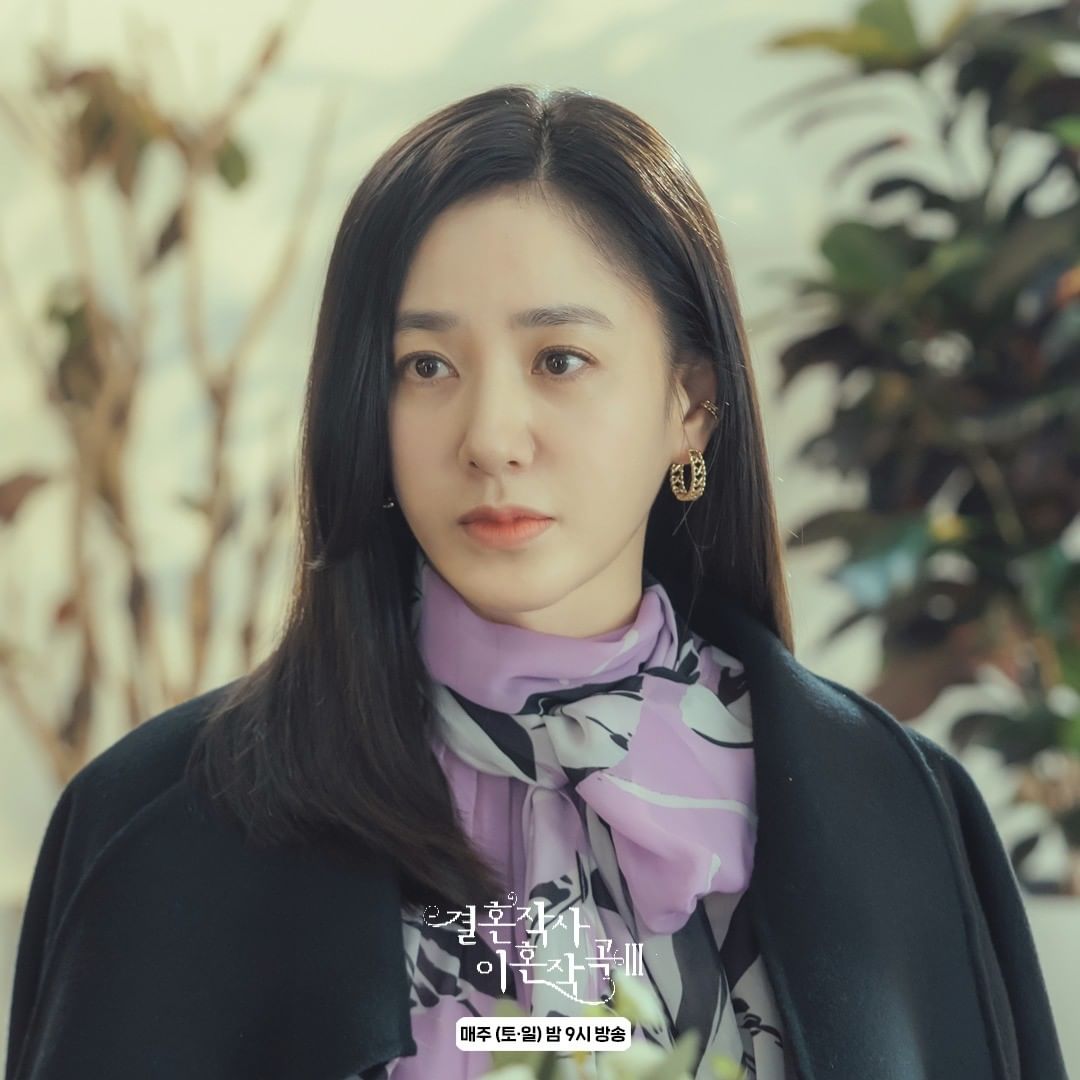 This scene was filmed in January. Park Joo Mi, Jun Soo Kyung, and Lee Ga Ryung warmly encouraged each other on the set. They added that many people around them are fans of their drama, and a lot of viewers are wondering if the trio’s friendship will be able to continue in the drama.

The drama’s producers teased, “Both Lee Si Eun and Boo Hye Ryung have no idea about Sa Pi Young and Seo Dong Ma’s relationship, and it will be interesting to see how it affects the trio’s friendship. This scene will be led by Phoebe’s honest lines and strange humor. Please look forward to it.”

In the meantime, watch Jun Soo Kyung in “Time“: