Helmed by director Kim Hee Won of “Vincenzo” and “The Crowned Clown,” “Soundtrack #1” is a new music romance drama about a man and woman who have been friends for 20 years and wind up living together for two weeks.

Park Hyung Sik will be starring in the drama as Han Sun Woo, a photographer who is a man of few words but has a warm and caring personality. Han So Hee will be starring as Lee Eun Soo, a fun and honest lyricist who isn’t afraid to speak her mind. Although Han Sun Woo has feelings for Lee Eun Soo, he is hesitant to make a move because he doesn’t want to risk destroying their longtime friendship.

The newly released photos snapped together by Park Hyung Sik and Han So Hee capture their relaxed and playful chemistry as longtime friends Han Sun Woo and Lee Eun Soo—who might just be on the verge of becoming something more. 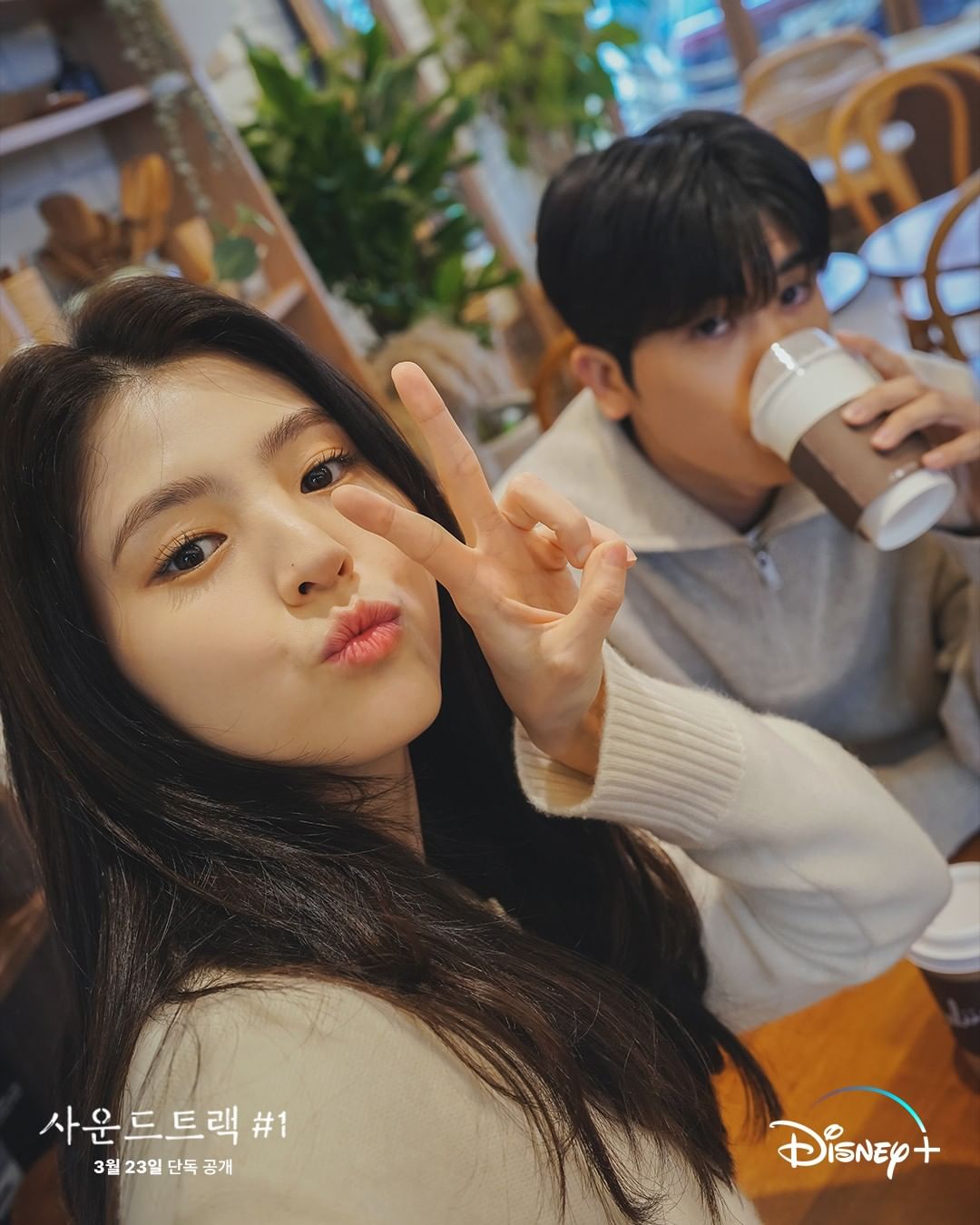 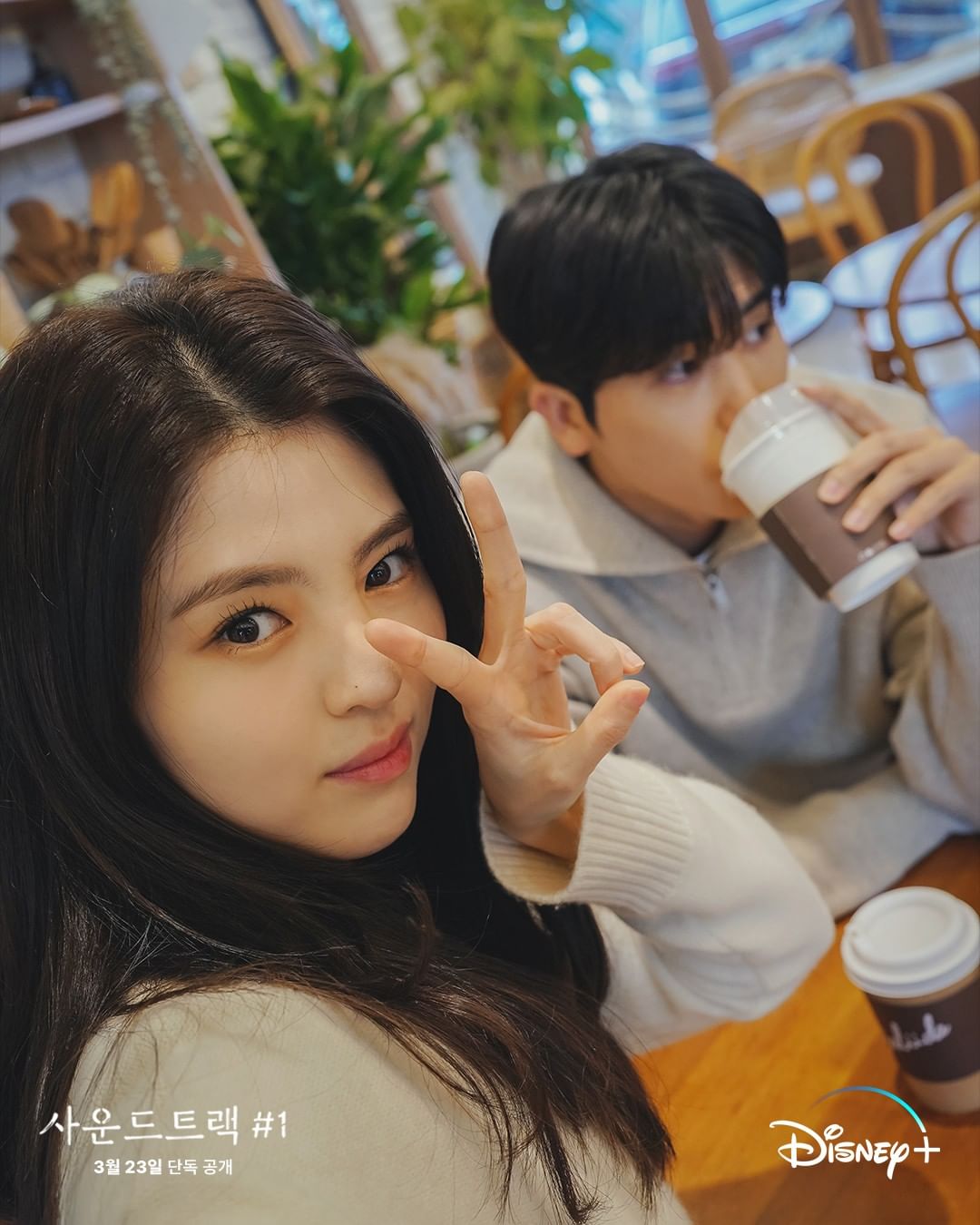 The producers of “Soundtrack #1” commented, “In order to portray the relationship of two best friends of 20 years in the drama, Park Hyung Sik and Han So Hee were also very considerate of one another in real life during filming. Not only that, but they also displayed top-notch acting chemistry and teamwork as they shared lots of discussions about their scenes and the emotions of the two characters. As this is a romance drama, the chemistry between the male and female lead is extremely important, and we’re grateful to the two actors for doing their utmost.”

They went on, “Please show lots of interest and anticipation for ‘Soundtrack #1,’ in which Park Hyung Sik and Han So Hee’s chemistry will shine brightly.”

“Soundtrack #1” will premiere on March 23. Check out a trailer for the drama here!

In the meantime, watch Park Hyung Sik in his latest drama “Happiness” with subtitles below!