Model Allissa Alleges That Haters Attempted To Doxx Her And Threaten Loved Ones Over Resemblance To BLACKPINK’s Rosé : Entertainment Daily 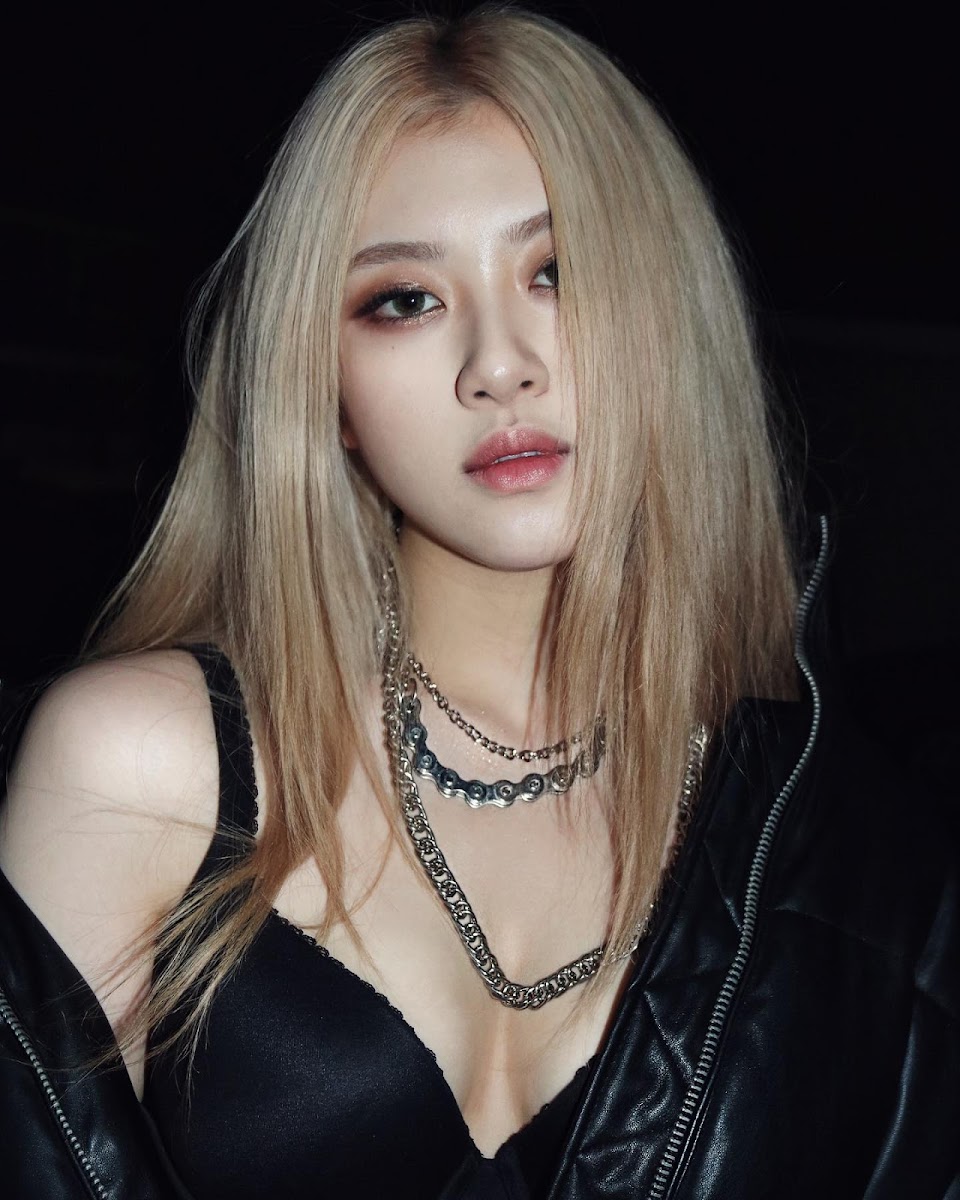 Back in 2020, model Allissa Shin went viral after netizens noticed her uncanny resemblance to none other than BLACKPINK‘s Rosé. Since being compared to the idol, the Korean American social influencer from Los Angeles has always been vocal about the differences between the two.

On March 18 (KST), Allissa shared some graphic and detailed Instagram posts, all of which seemed to be evidence of users trying to find ways to threaten the influencer.

After the posts, the model shared a long post on Instagram alleging that these posts were sent to her after someone demanded one young girl harm herself to get Allissa’s information along with other things they wanted to be done to Alissa.

She then explained just how often this is happening to her, alleging that these haters are targeting her and calling her out because of her resemblance to Rosé.

I can’t just ‘ignore the haters.’ I said this many times before, but calling me names and ‘Rosé copycat’ is not what upsets me anymore. It’s people physically forcing me into being unsafe at home or where I am, harming me, and putting those I love in danger.

When the post was first shared, many assumed that her post meant that she had actually been injured whilst at the airport. In a later post that she shared on her account, Allissa denied this.

For some reason, people think I was actually stabbed. No, I was not and I am somewhere safe.

She explained that the reason for her sharing the post was that haters had gone out of their way to contact someone who followed her. In particular, she used the word “doxxing,” which means when someone tries to find and publish private and identifying information about someone, usually with malicious intent.

Allissa also called her post a PSA (Public Service Announcement), claiming that she wanted to warn her followers of what could happen and the harm it can do to people, no matter whether it wasn’t meant to be serious.

It was warning you guys of what people are capable of. Do not EVER play into these peoples’ games, especially if it involves risking your life. I did call the cops on the person who was doxxing me and threatening to harm my loved ones.

You can read more about the influencer below.

Previous Post
BTS’s Jungkook Challenges V To A Boxing Match, And ARMYs Are Waiting For Him To Fight Back : Entertainment Daily
Next Post
Girls’ Generation’s Yuri In Talks To Reunite With “Bossam: Steal The Fate” Co-Star Jung Il Woo In New Detective Drama : Entertainment Daily