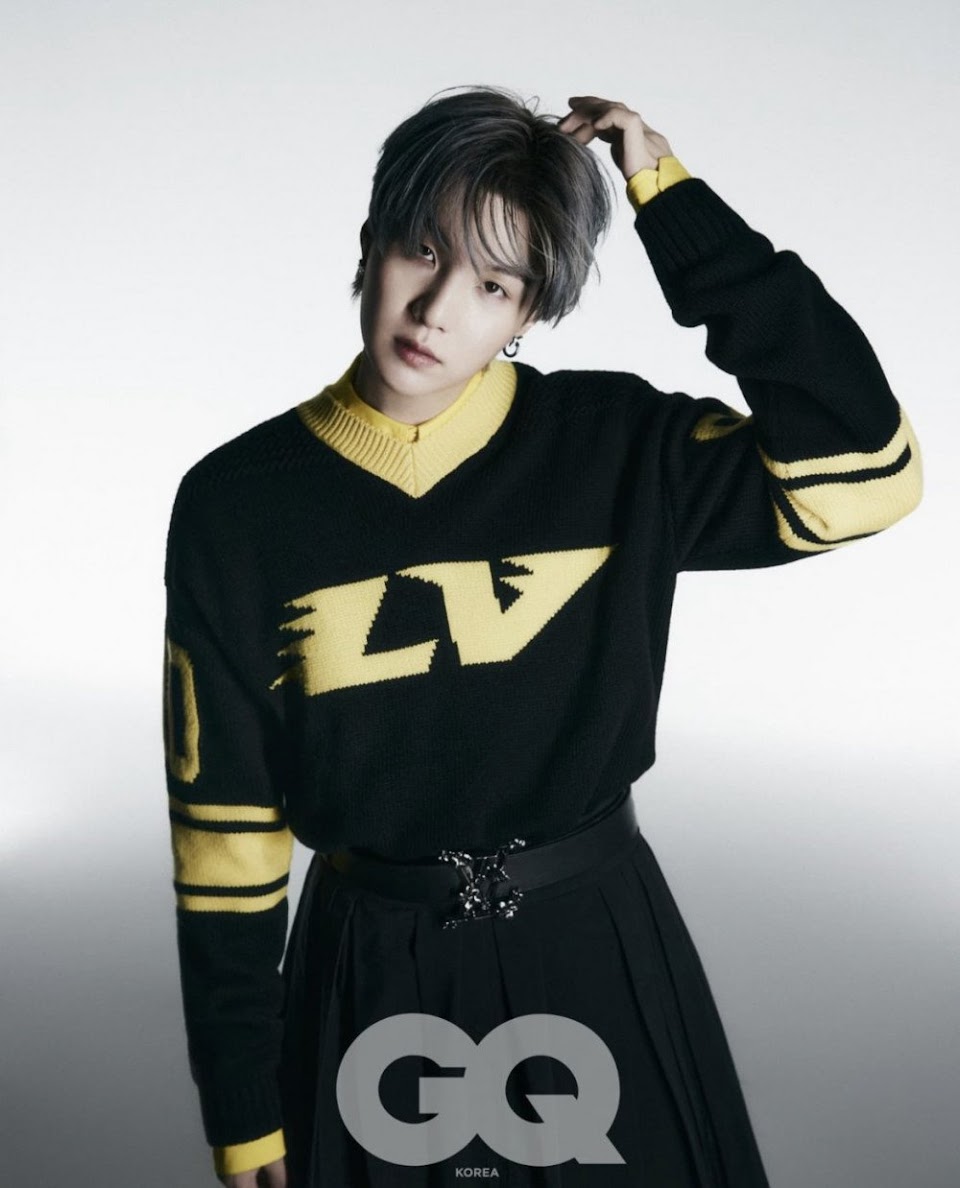 There’s a very long line for ARMYs hoping to marry BTS‘s Suga, and they’ll do anything they can to propose even if it means going through another member!

It’s become a tradition now that whenever BTS host a live broadcast, marriage proposals will flood the comments, and, more often than not, Suga is on the receiving end.

V is usually the one who spots the comments and relays the message. He will even do it if Suga isn’t present!

Now, V isn’t the only one receiving proposals on behalf of Suga, though. Recently, maknae Jungkook did too!

Earlier today, Jungkook held a casual Q&A via Instagram Stories. While he received a lot of questions from his fans, there was one for Suga…

As usual, Suga got another marriage proposal! Jungkook didn’t accept nor deny it, but he did question it!

Jungkook: What should I do right now

Read more about ARMYs’ marriage proposals for Suga below:

ARMY Keeps Hitting On Suga, And BTS Is Living For It