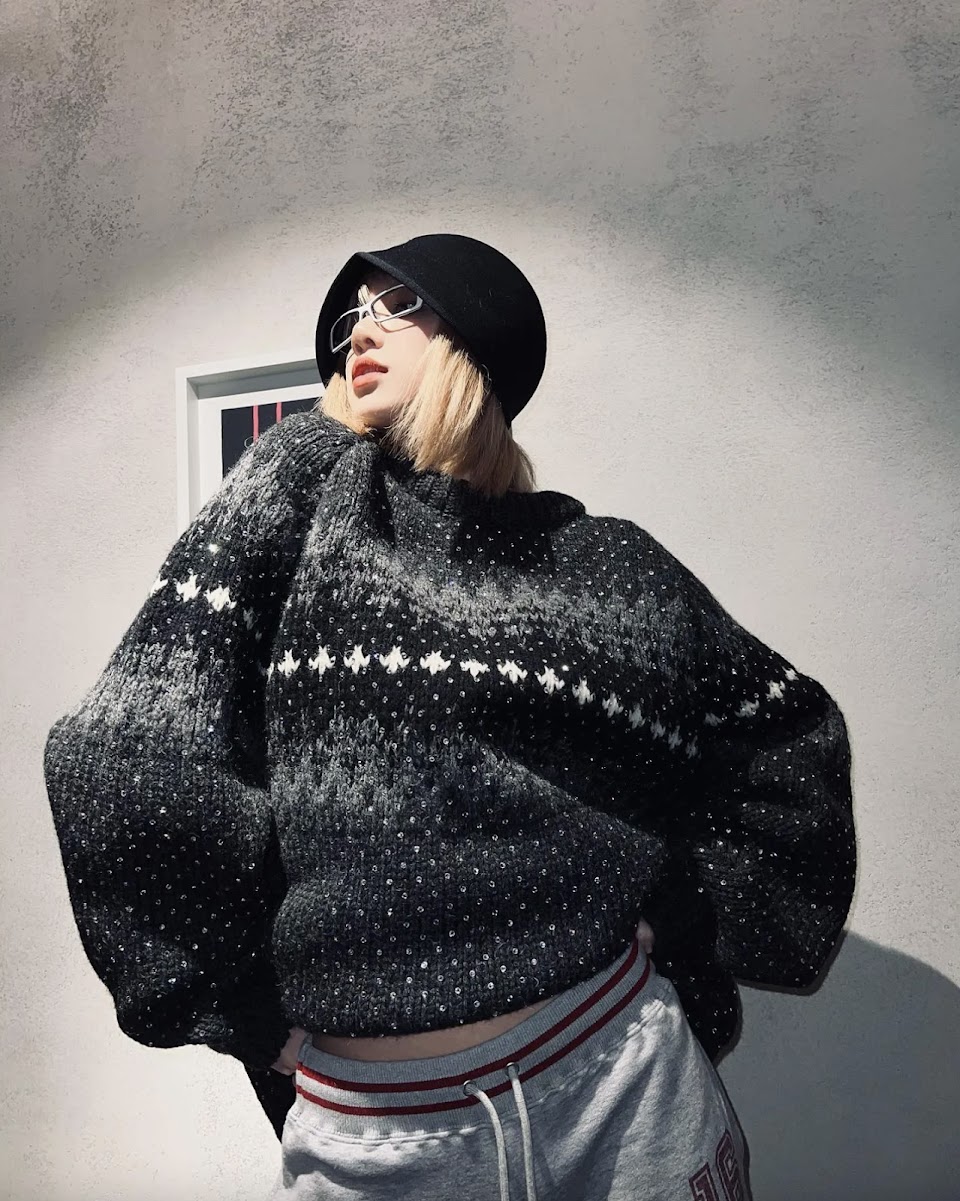 Lisa was recently chosen as the Asia Brand Ambassador for Chivas Regal blended Scotch whiskey. Chivas Regal recently launched the “I Rise, We Rise” campaign with Lisa, and Lisa revealed that the brand’s values closely align with her own values.

After being on such a huge personal journey and hustling over the past few years, I want to inspire people to elevate themselves. It was a no brainer to partner with Chivas, as their values are so closely aligned with my own, plus I’ve always been a whiskey fan

While Lisa’s fans all over the world have been sharing Lisa’s Chivas Regal advertisements, fans in Thailand can face fines or jail time for sharing the ads.

In Thailand, it is illegal to advertise alcohol and depict it across all forms of media. Those who break this law can be fined up to 500,000 baht (approximately $15,000 USD), sentenced to one year in jail, or fined and sentenced to a year in jail.