Son Ye Jin will be making an important announcement in the next episode of JTBC’s “Thirty-Nine”!

In particular, Jang Joo Hee looks like she’s about to jump out of her seat any moment. Jung Chang Young and Kim Sun Woo are holding her arms tightly while looking at Cha Mi Jo with concern. When Cha Mi Jo shares what’s on her mind, the three of them raise their hands in the air with firm will, amplifying curiosity about her announcement. 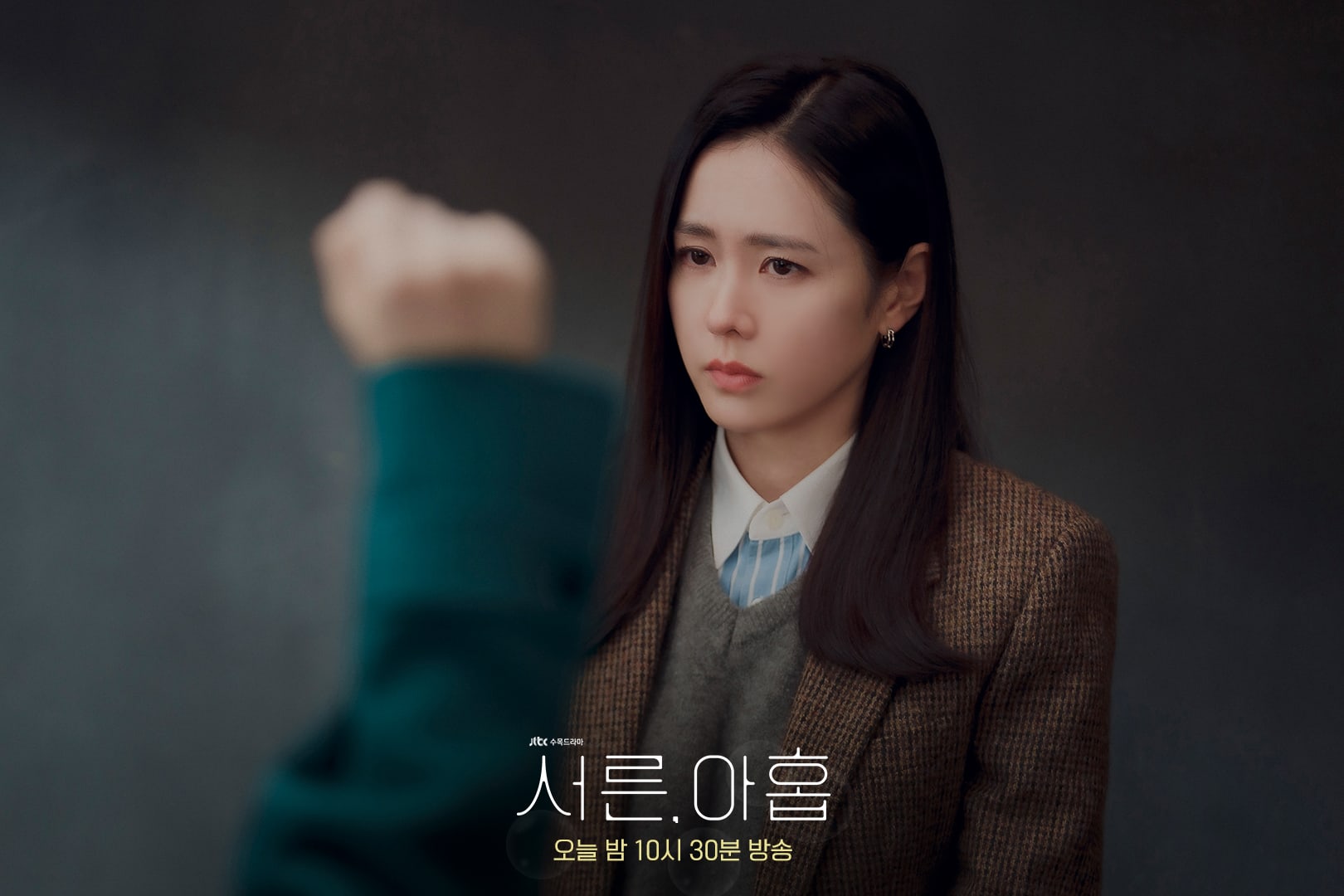 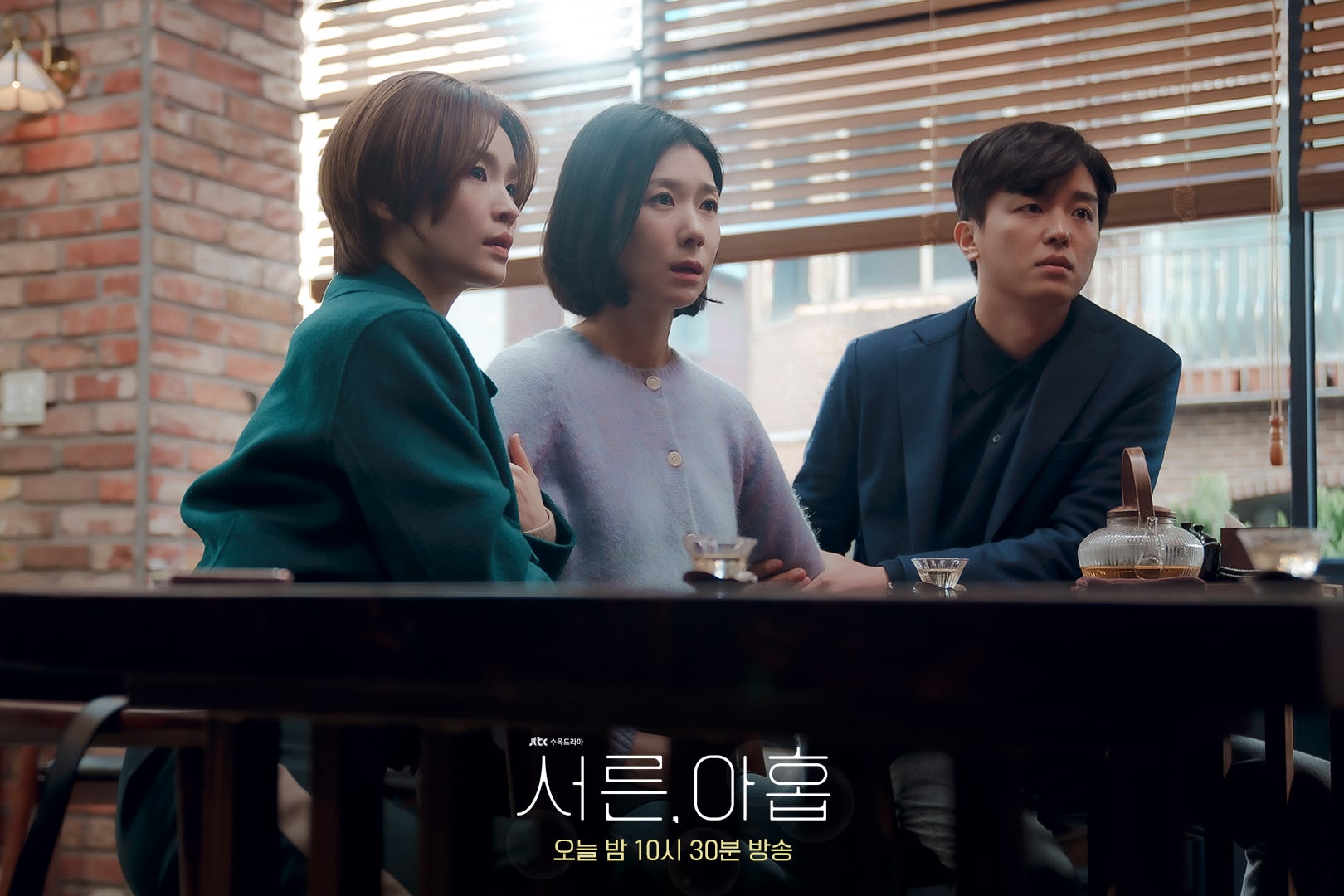 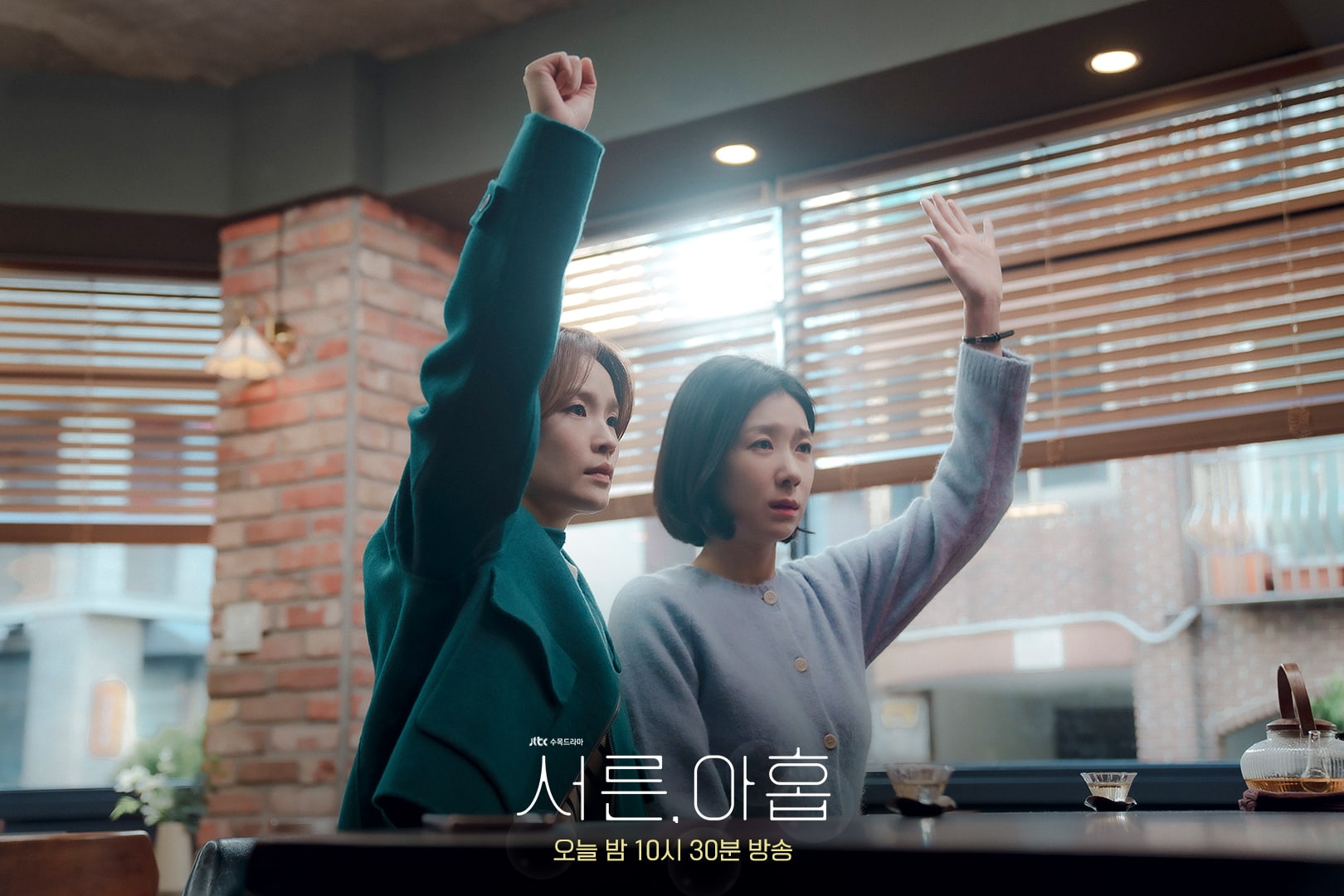 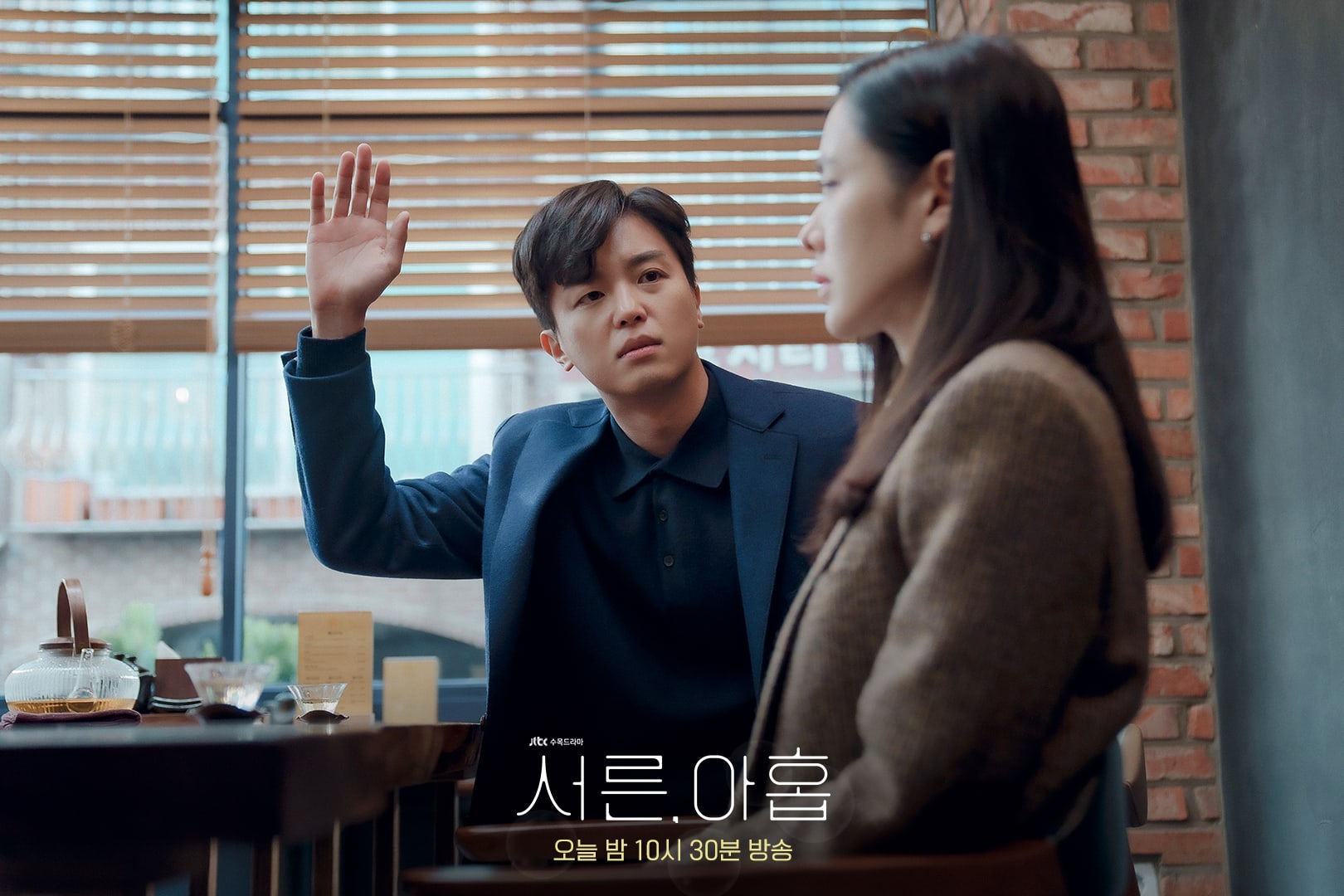 In the meantime, check out Kim Ji Hyun in “Artificial City” below!