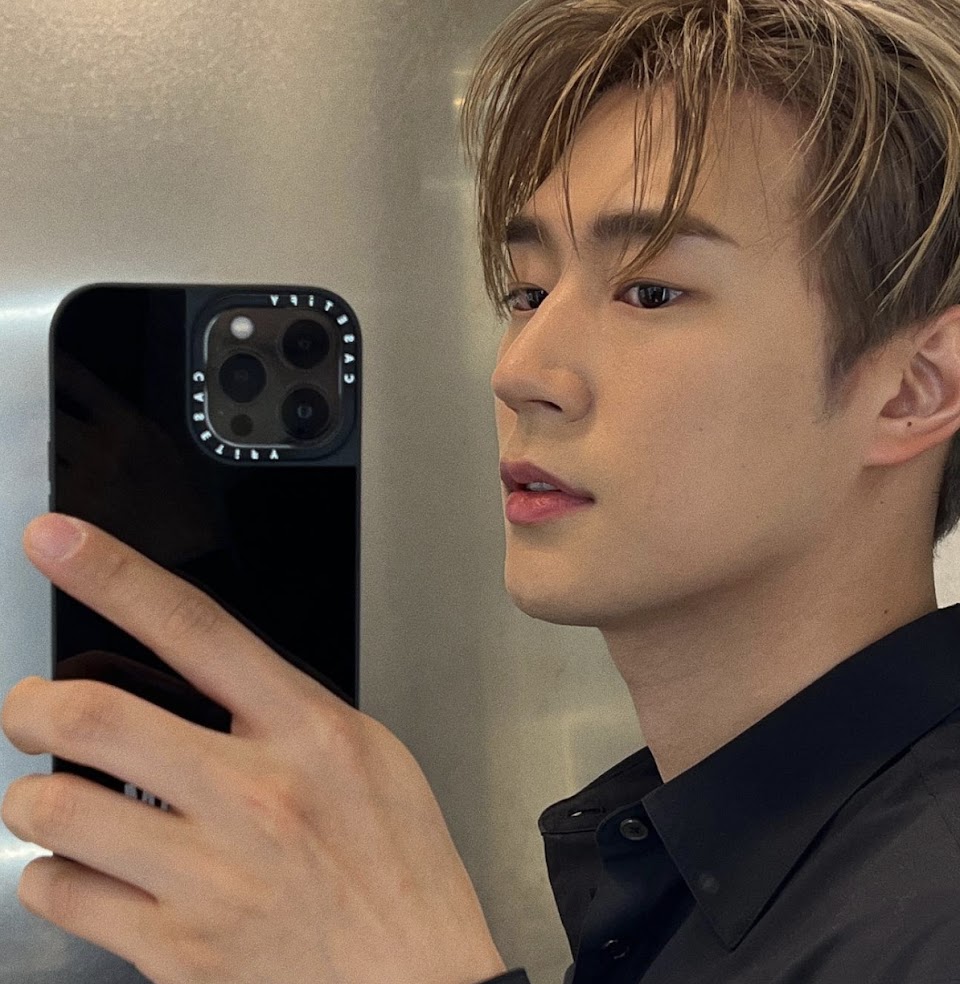 Actor Park Seoham has blown up recently thanks to him starring in popular BL drama, Semantic Error. Park Seoham was not always an actor. He trained for a long time to be an idol and eventually debuted in the group KNK. He left the group in September 2021 and has since focused on his acting.

Thanks to his long history as a trainee, he has made some unforgettable connections. Park Seoham originally debuted with the name Park Seungjun, one he had used since his trainee days. He had trained in BigHit Entertainment with the BTS boys. While they went their separate ways eventually, he remained close with all of them, but one member in particular.

He showed his affinity for Jin, who continued to take Park Seoham under his wing even after Park Seoham made his debut in KNK. Jin once gifted Park Seoham an expensive figurine to congratulate him on his debut.

Not only that, Jin helped to promote KNK and Park Seoham through BTS’s official Twitter.

KNK’s Seungjun, good luck for your debut showcasetoday. You know that hyung doesn’t express support for someone with my bare face often, right? Be thankful for life.

The two were even spotted embracing each other during a reunion at the Idol Sports Athletic Competition. The sweet moment was captured on camera by fans.

Who knew that the two boys would share such fate? Did you know they were this close?