Kim Tae Ri And Bona Cheer On Nam Joo Hyuk And Choi Hyun Wook At A Performance Of A Lifetime In “Twenty Five, Twenty One” : Entertainment Daily

tvN’s “Twenty Five, Twenty One” released a preview of the upcoming episode!

The new stills preview Na Hee Do and and Go Yoo Rim watching a performance by Taeyang High School’s band Prince of the Jungle, which Moon Ji Woong is the vocalist for. Moon Ji Woong exudes charisma as he sings passionately to the audience. In the crowd, Na Hee Do and Go Yoo Rim clap along to the performance. Surprisingly, Baek Yi Jin is also playing the guitar as a member of the band, raising questions about the events that will unfold in the upcoming episode. 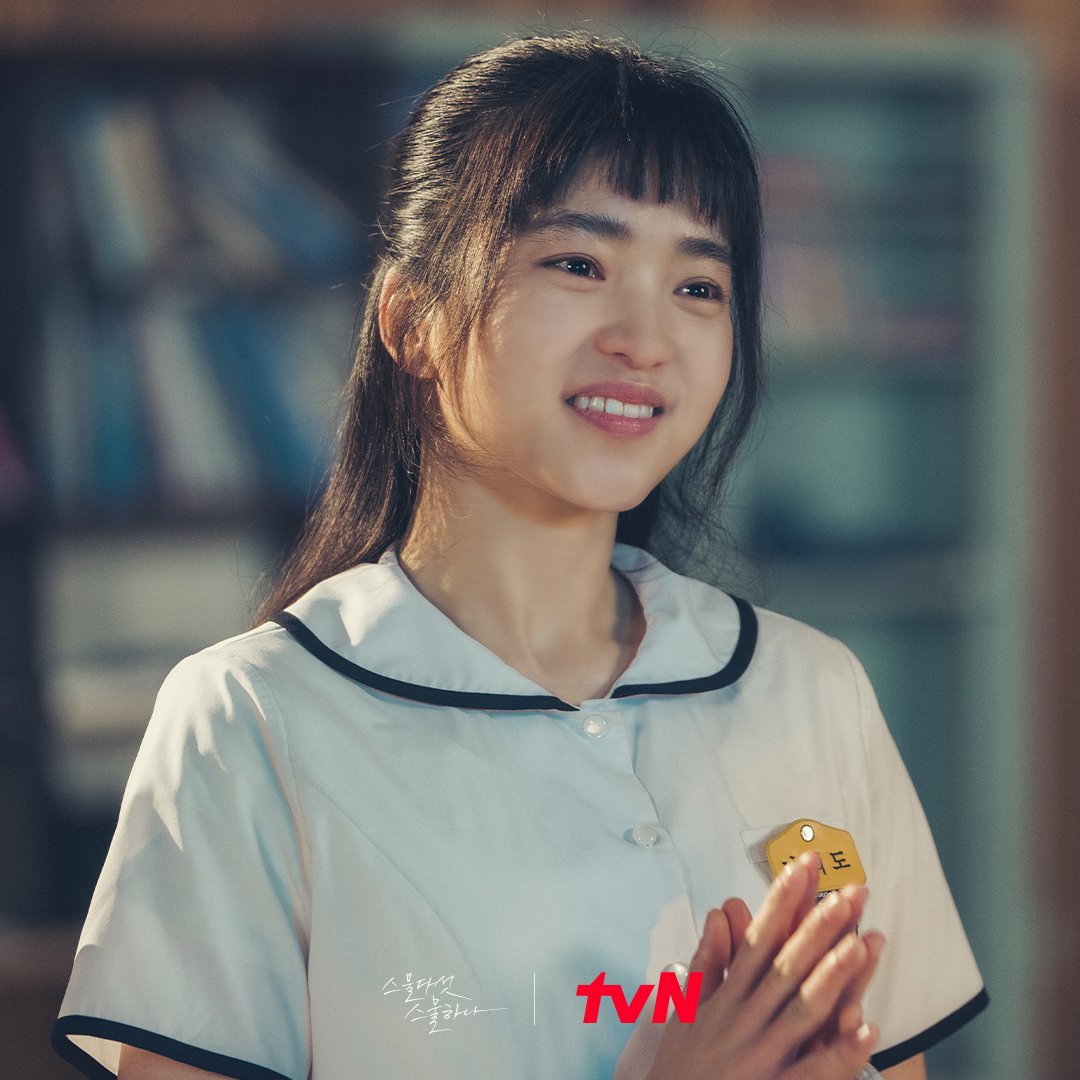 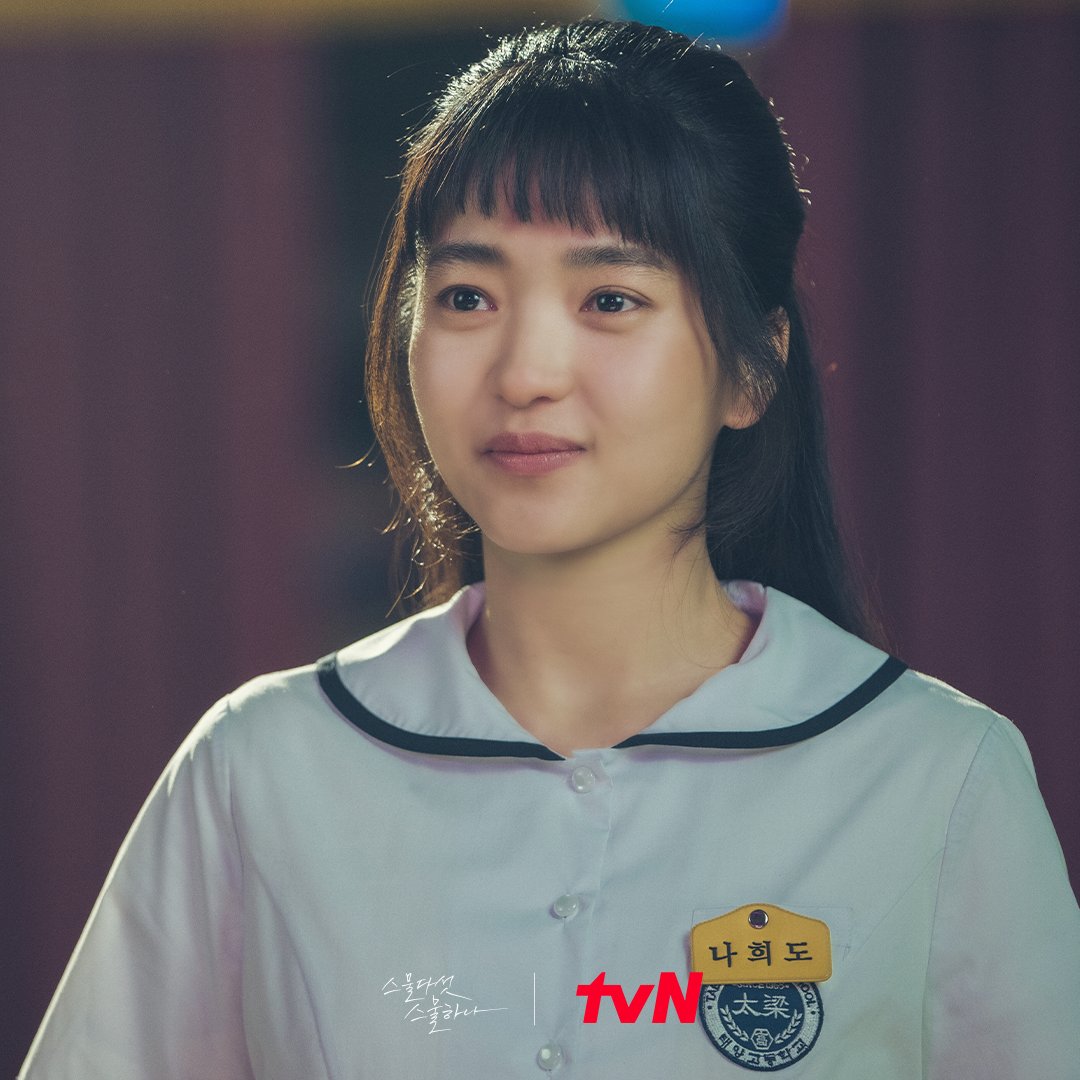 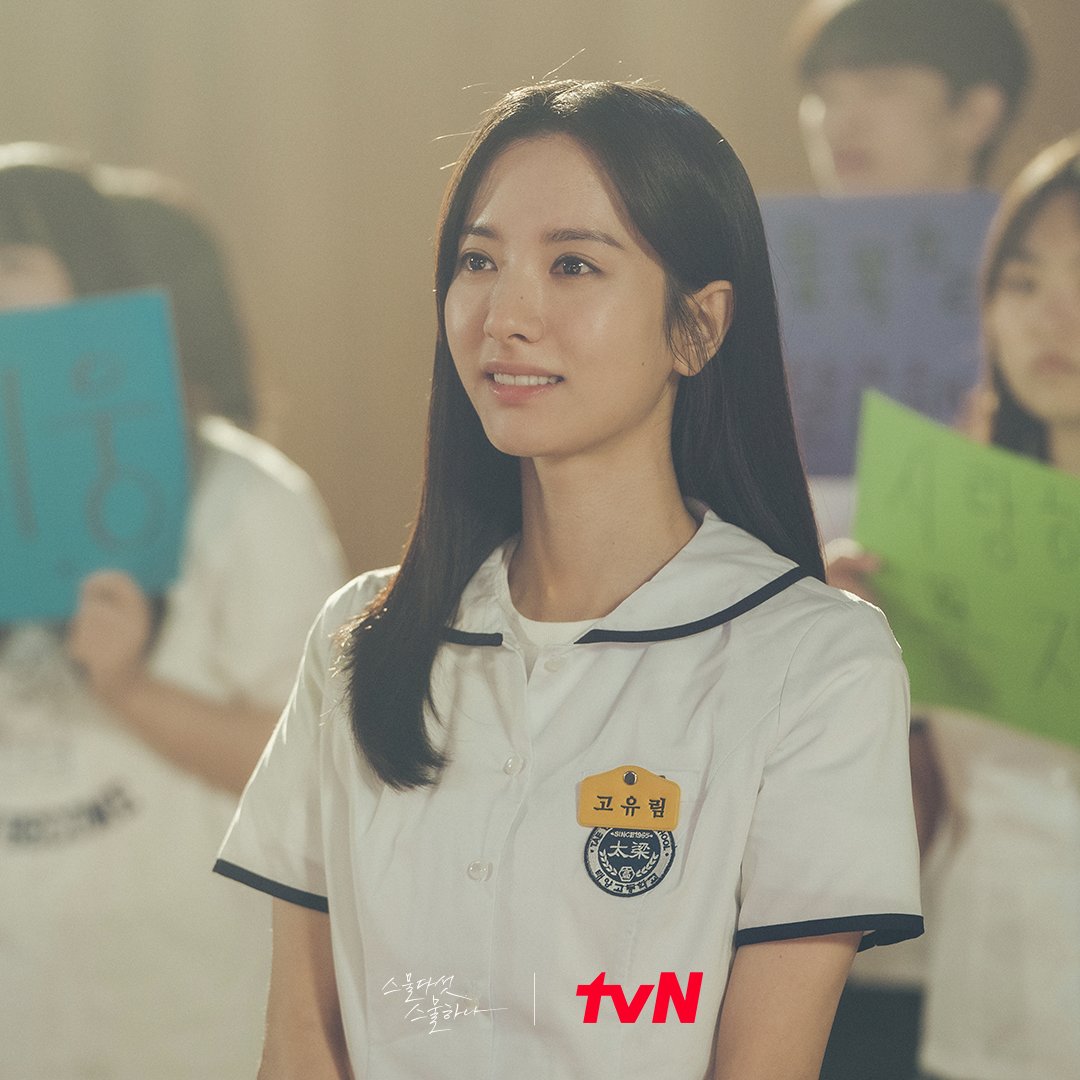 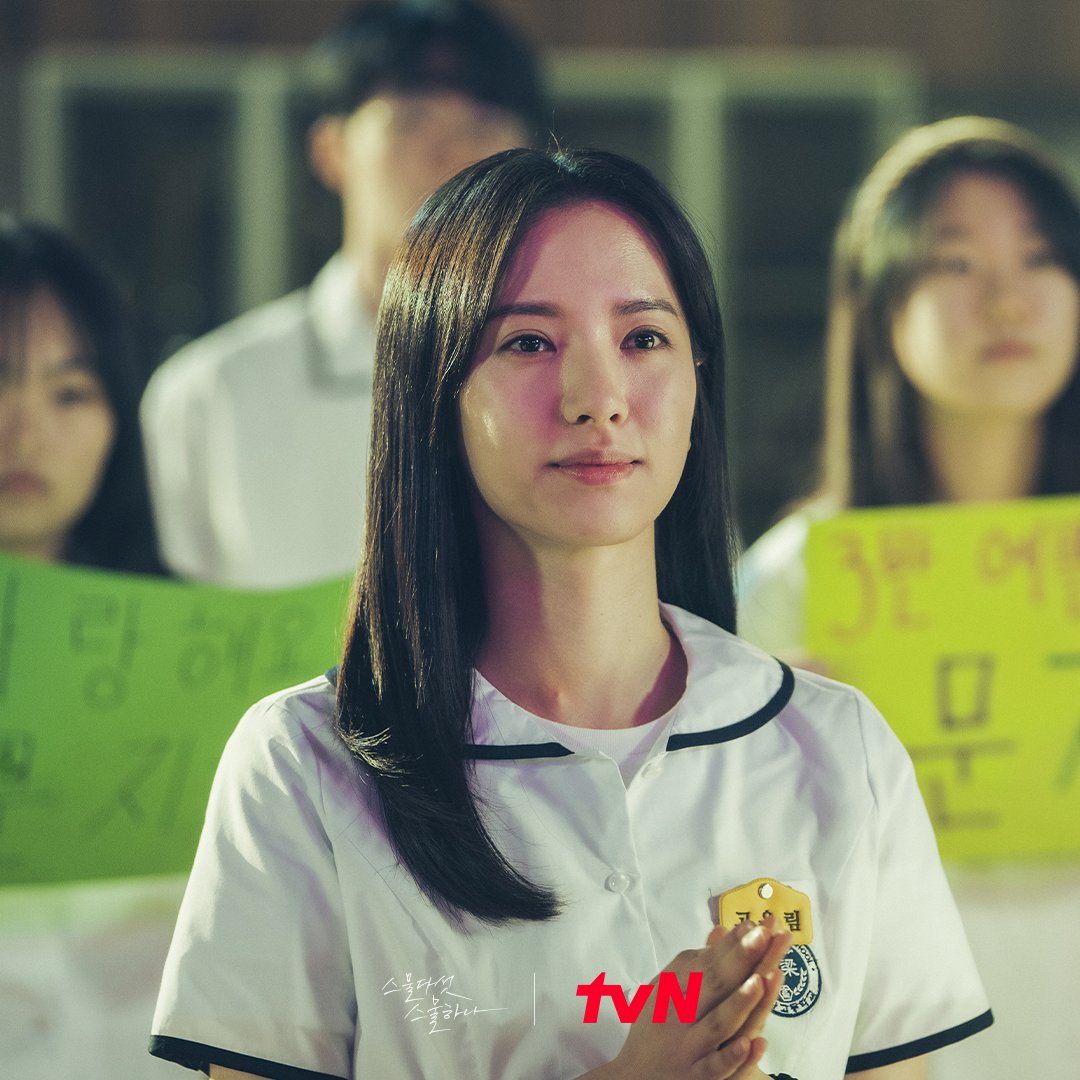 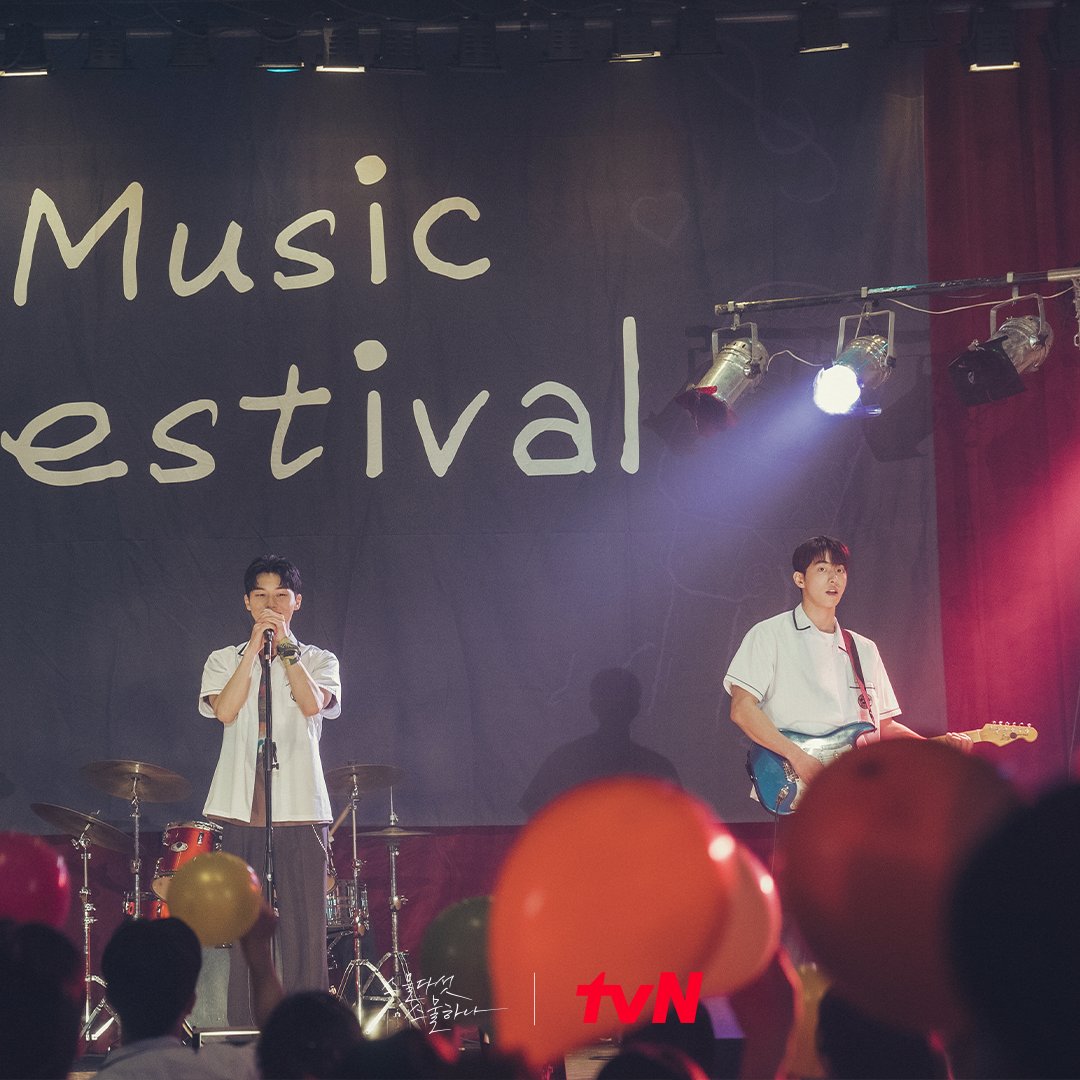 The production team shared, “During the filming for the 1999 Taeyang High School’s regular band performance, the powerful teamwork between actors Kim Tae Ri, Nam Joo Hyuk, Kim Ji Yeon (Bona’s real name), and Choi Hyun Wook showcased great strength, perfectly portraying the freshness of youth. The moment in which Nam Joo Hyuk and Choi Hyun Wook took ahold of the stage while Kim Tae Ri and Kim Ji Yeon sent the two enthusiastic cheers is depicted vividly. The actors’ passionate acting, which will make viewers reminisce of an actual concert, made the excitement on set soar to its climax, creating a scene that causes cheers of excitement to naturally burst out.” 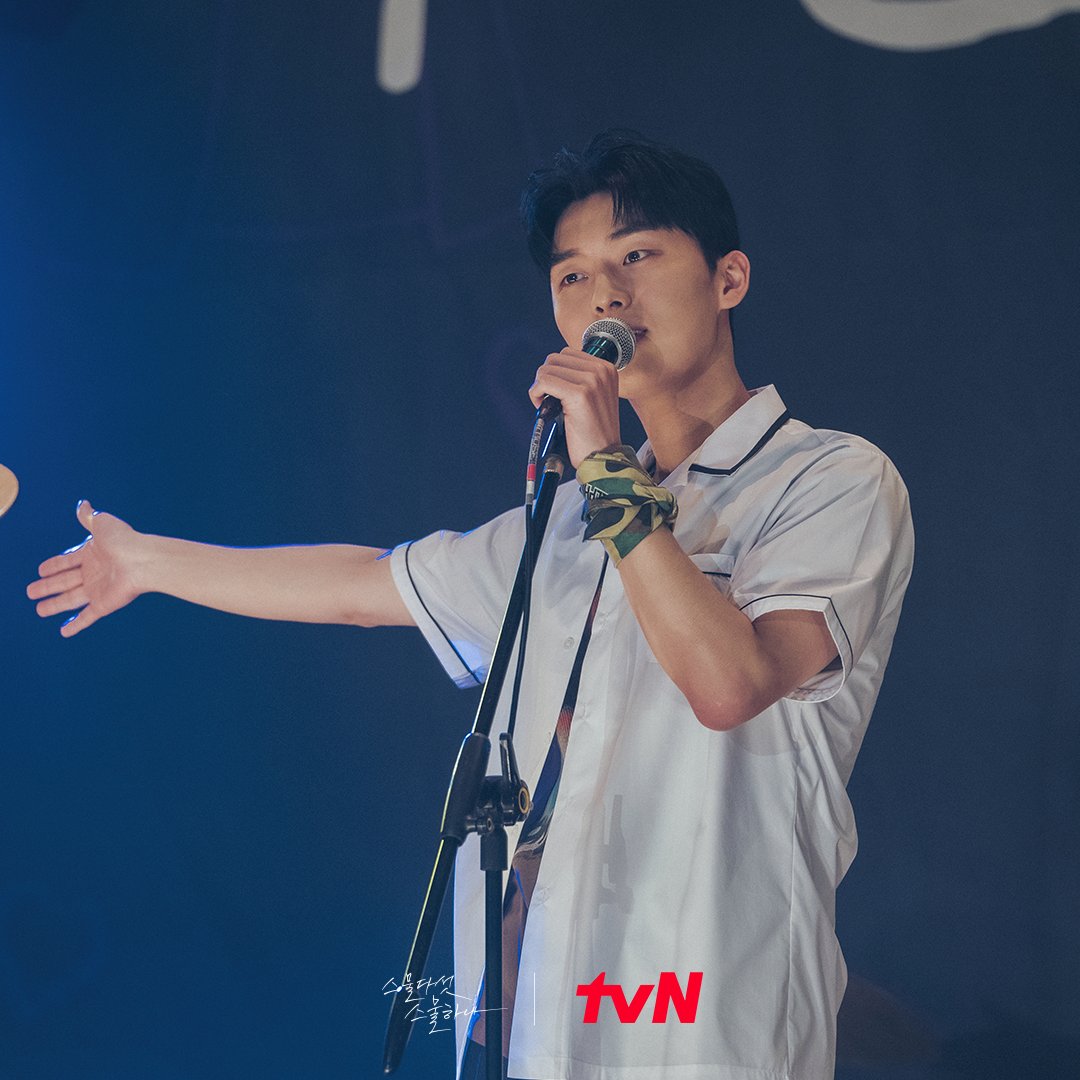 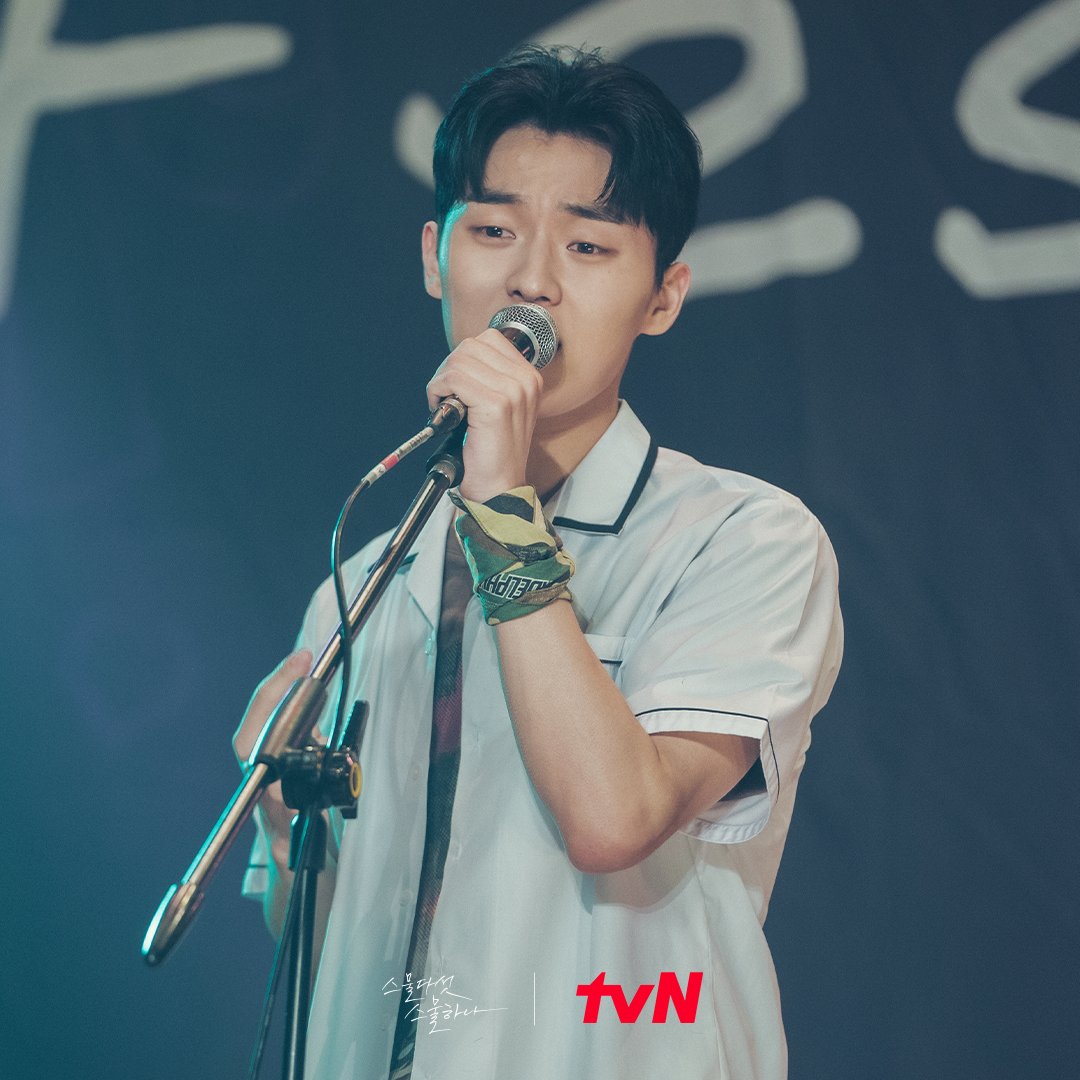 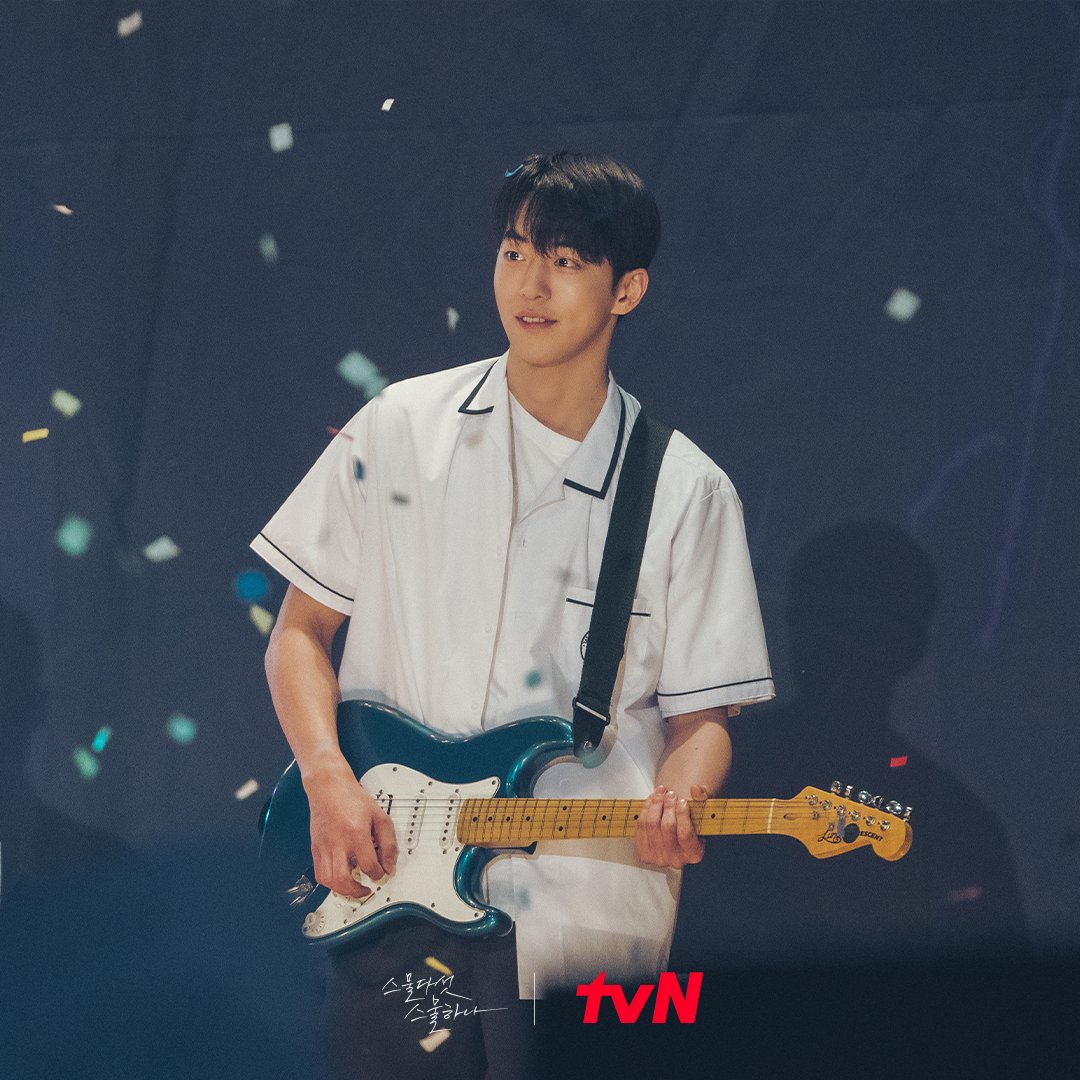 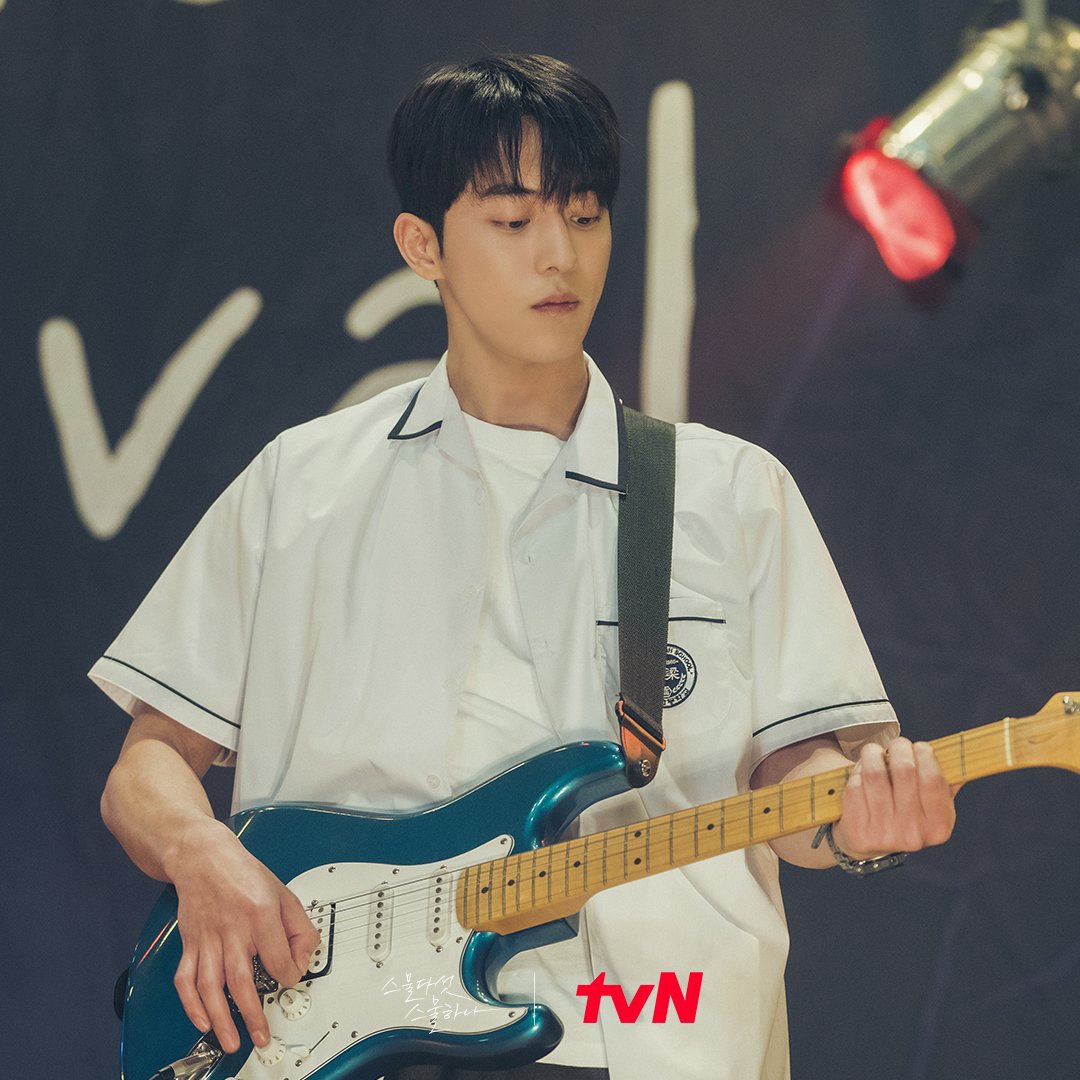 They continued, “It will be a scene in which viewers will be able to directly receive the energy of actors Kim Tae Ri, Nam Joo Hyuk, Kim Ji Yeon, Choi Hyun Wook, and more, who filmed enjoyably and excitedly while pouring in their passion. Please tune in to the broadcast to watch the heartwarming moments of Na Hee Do, Go Yoo Rim, and Moon Ji Woong, who will awesomely decorate the final moments of their third year at Taeyang High School together along with Baek Yi Jin.” 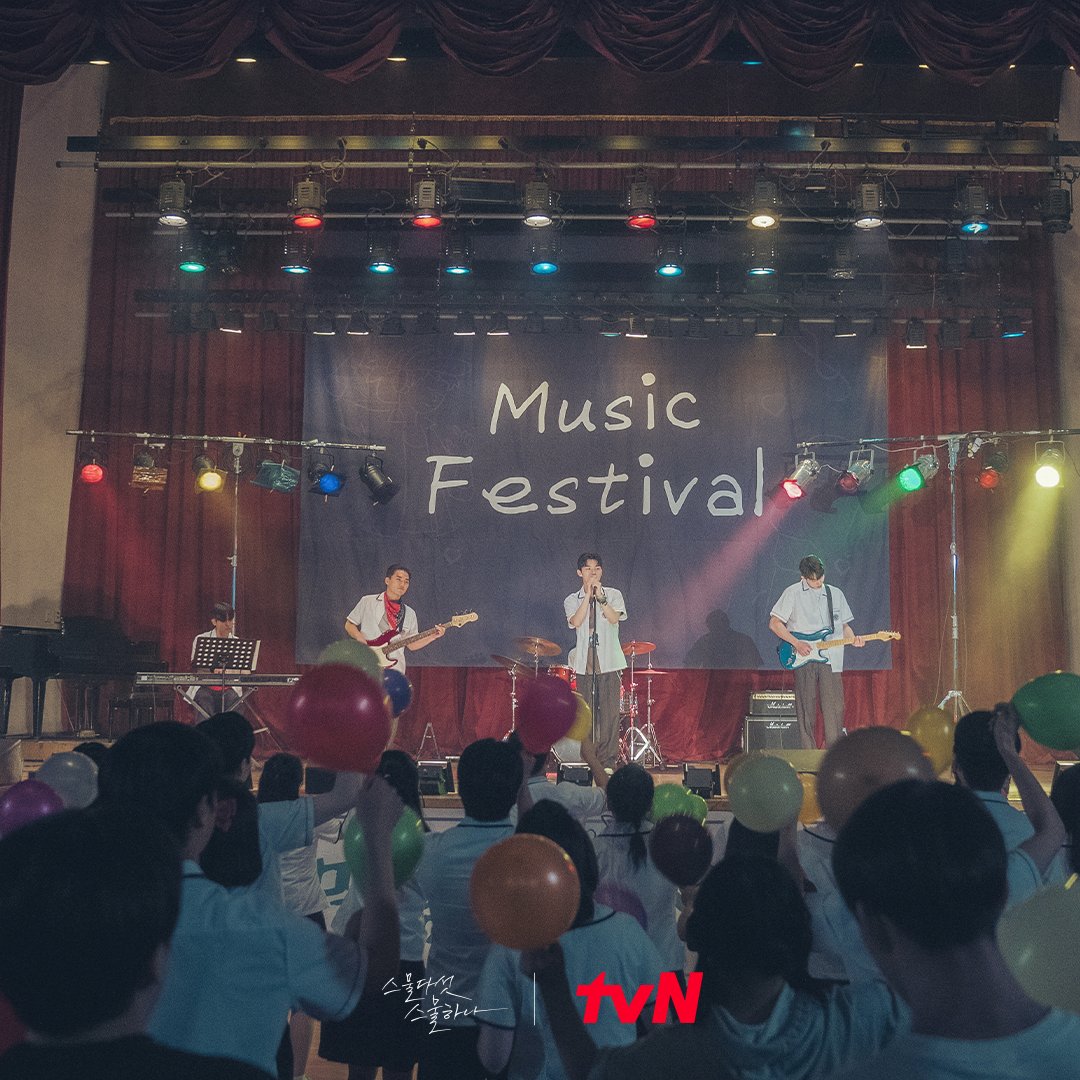 In the meantime, check out Kim Tae Ri in “Little Forest“: