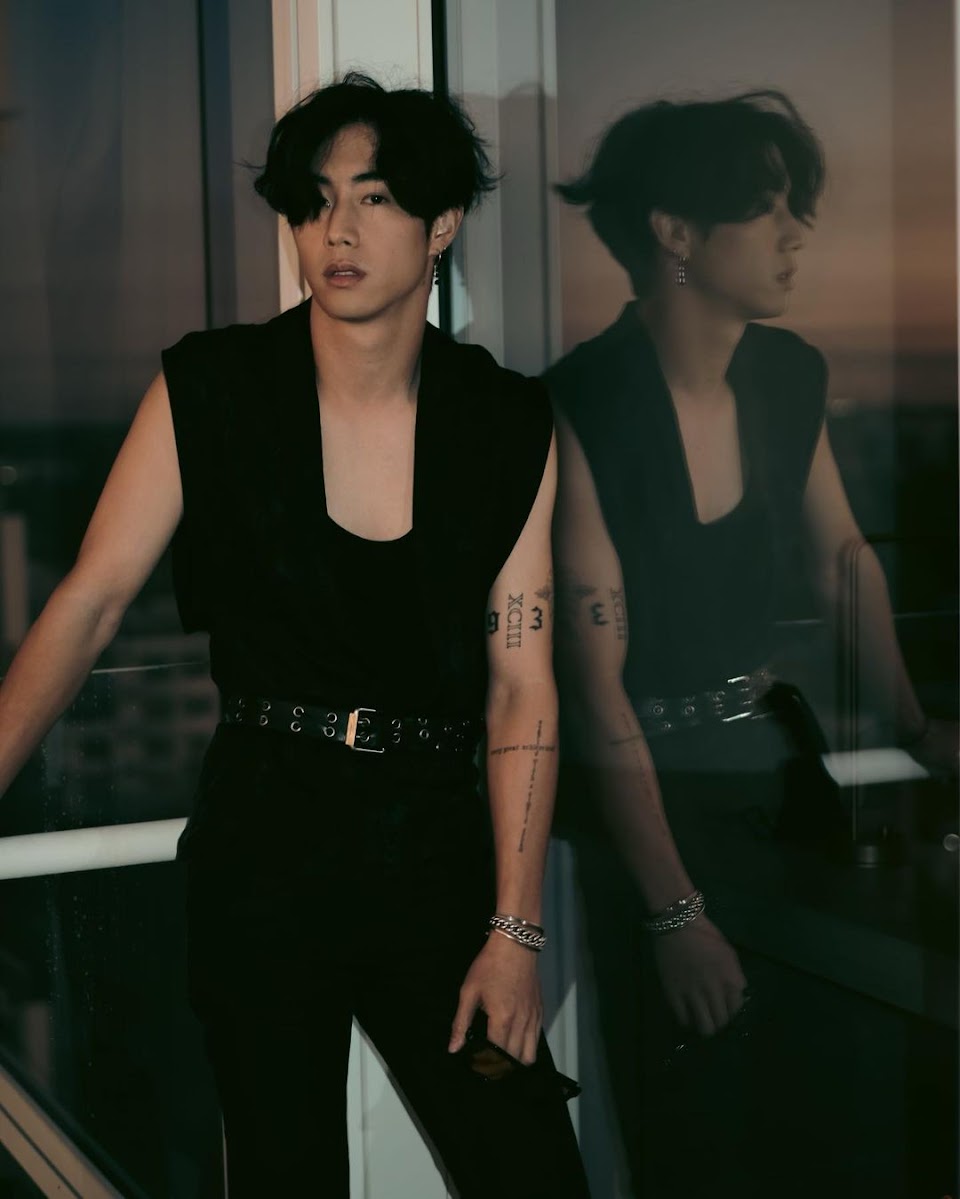 GOT7‘s Mark Tuan is soon releasing not one but two new songs!

Yesterday, Mark tweeted that he was “in a dilemma.” He wasn’t sure what to release for his next single.

How y’all doing? I’m in a dilemma… i don’t know what my next single should be 🤔
“save me” or “lonely” – you guys tell me

Fans attempted to help him out. Many voted, using Twitter’s poll feature.

save me, if you don’t trust me listen to bring me the horizon’s can u feel my heart it’s emo rock LIKE SAVE ME ik ik pic.twitter.com/6Td0eIhbVe

Some interpreted Mark’s question to mean that he was struggling to pick a title. So, they suggested an alternative.

Yet, Mark actually had two songs prepared and just wasn’t sure which one to release first. His fellow member BamBam was one of these who also suggested an alternative.

Now, Mark has revealed that he will actually be releasing two new songs! “Save Me” and “Lonely” are different songs.

Fuck it guys.. talked to my team and were going to drop both songs for y’all 🤘🏻 “lonely” dropping first next week and “save me” is tba. LESGOOO❤️

Although most Ahgases voted for “Save Me,” Mark will release “Lonely” first. It will drop next week while “Save Me”‘s release date is still to be determined.

While the announcement of two new songs shook some Ahgases, others were shook by the language used.

He’s a free man now for sure, guys!