The wait for YOUNITE is finally nearing its end!

On March 18 at midnight KST, YOUNITE shared a teaser for their debut EP “YOUNI-BIRTH.” The EP will be released on April 20 at 6 p.m. KST. 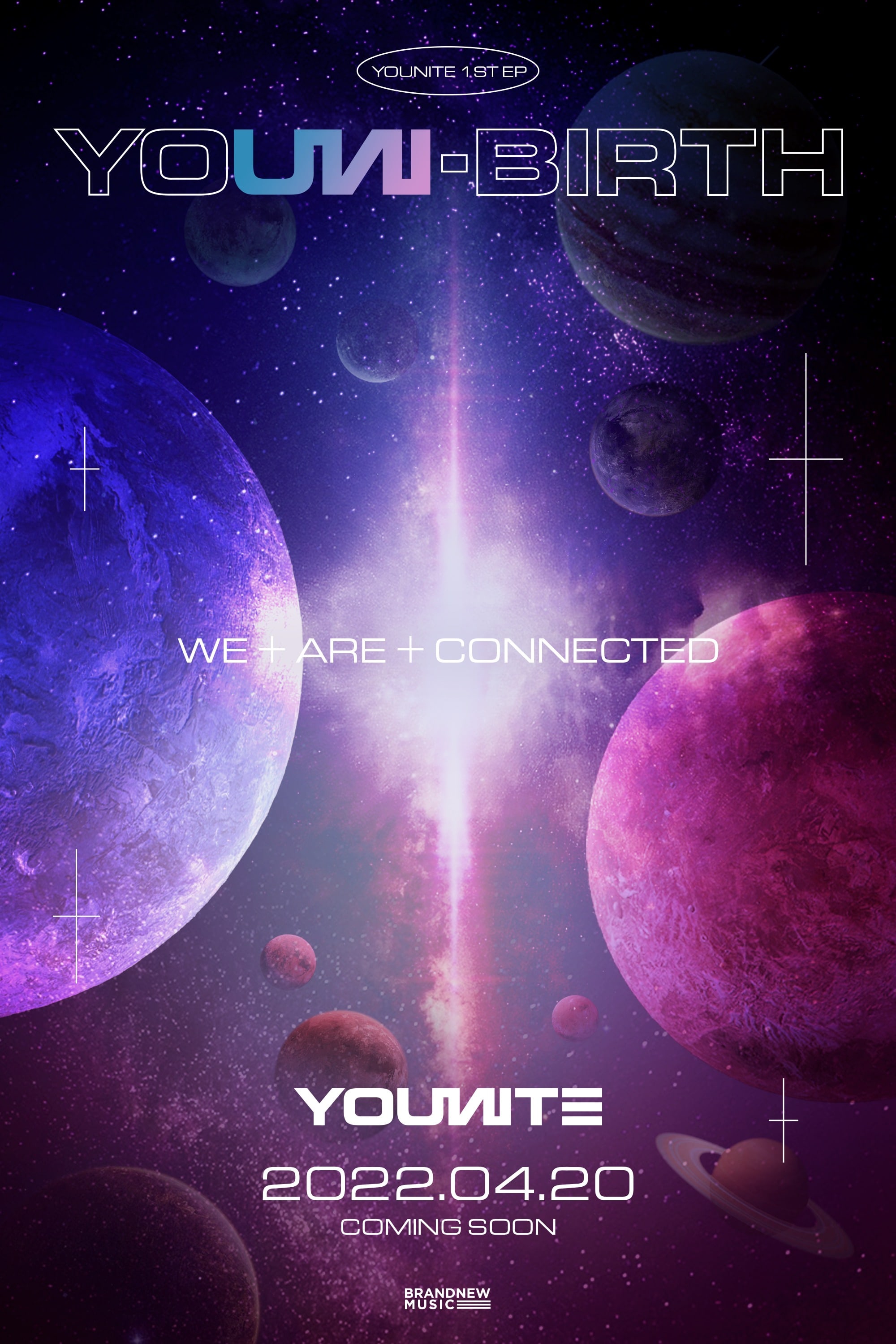