This Is What Really Happened When NCT DREAM’s Chenle Got In Trouble With Mark For Dropping Spoilers — According To Him And Haechan : Entertainment Daily 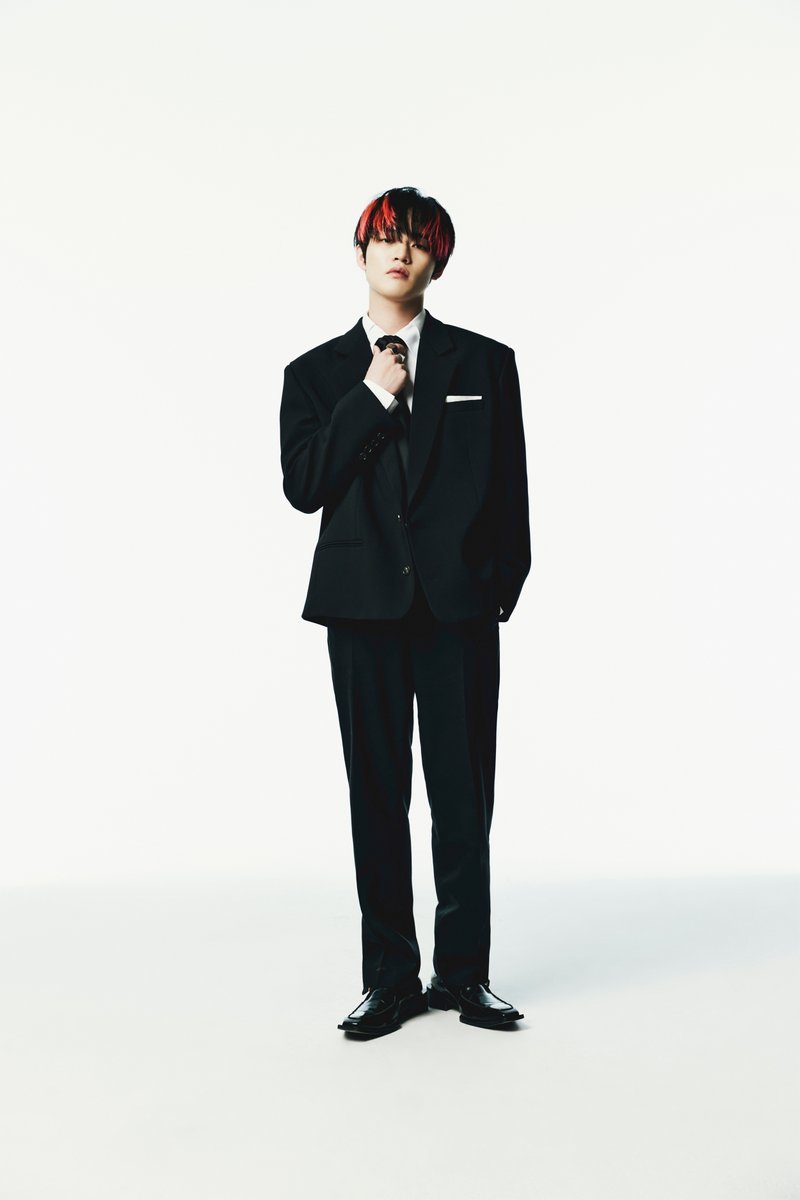 NCT DREAM‘s Chenle is the spoiler king supreme in NCT, but it seems like his reign may be coming to an end now that he claims he will ‘restrain himself’ from dropping spoilers (though that remains unlikely). In fact, the latest episode of NCT NEWS hilariously revealed that he’s ‘gotten in trouble’ for spoiling too much.

NCT’s Taeil and Haechan hosted this month’s episode, and Chenle came on as the special guest to discuss NCT DREAM’s Glitch Mode comeback. Taeil opened with, “You are famous as a spoiler fairy. Do you plan on spoiling anything today?” Much to everyone’s surprise, Chenle replied that he wasn’t.

The reason why? Chenle joked that it was ecause if he didn’t restrain himself, he said the company might ‘kick him out.’

And it seems like it wasn’t only SM Entertainment that Chenle got in ‘trouble’ with. After Haechan prompted him to admit to spoiling a title song before, Chenle added that he had also sung other songs from the album during fansigns…

…as well as spoiled dances, which is what got him in ‘trouble’ with NCT DREAM’s leader, Mark. Haechan joked that he’d heard that Mark had yelled at Chenle…

But when Chenle denied it, Haechan hilariously switched gears by saying, “So you yelled at the leader, right?” Chenle agreed, and Haechan continued, “You said ‘It happens!’ and you yelled at him yourself.” Chenle jokingly confirmed it, saying, “Yes, that is correct.”

Yet, Chenle insisted that he would control himself and stop dropping so many spoilers now. Except, Haechan couldn’t resist encouraging him to do it, suggesting that he play a part of the title song the day before Glitch Mode drops.

And, like a true pro, Chenle replied that it would be better to just play the whole song, saying, “You have to spoil it right if you’re going to do it.”

While Chenle claims that he will restrain himself from giving spoilers from now on, the way he ended that subject makes it sound like it’s unlikely to happen! And now that we’ve heard the story of him getting in trouble from him and Haechan, it would be fun to hear Mark’s side as well!

If you haven’t seen it yet you can watch the full clip from NCT NEWS on the link below.