Son Ye Jin Is Stunned Into Silence When She Faces The Truth About Her Mother In “Thirty-Nine” : Entertainment Daily

JTBC has released new stills ahead of tonight’s broadcast of “Thirty-Nine”!

Previously on “Thirty-Nine,” Jung Chan Young expressed her desire for Cha Mi Jo to find her biological mother. Jang Joo Hee’s mother Park Jung Ja (Nam Ki Ae) actually knows Cha Mi Jo’s real mom, and a glimpse of someone who is believed to be her raised questions about why she hid her identity for many years.

In one set of stills, Cha Mi Jo and Park Jung Ja meet each other. Cha Mi Jo looks extremely shocked by something, and Park Jung Ja is sobbing heavily without being able to meet her eyes. More photos shows the past of the trio when a mysterious woman visited Jang Joo Hee’s house. Cha Mi Jo doesn’t look interested in whoever the stranger is, hinting that this wasn’t a very memorable moment for her. 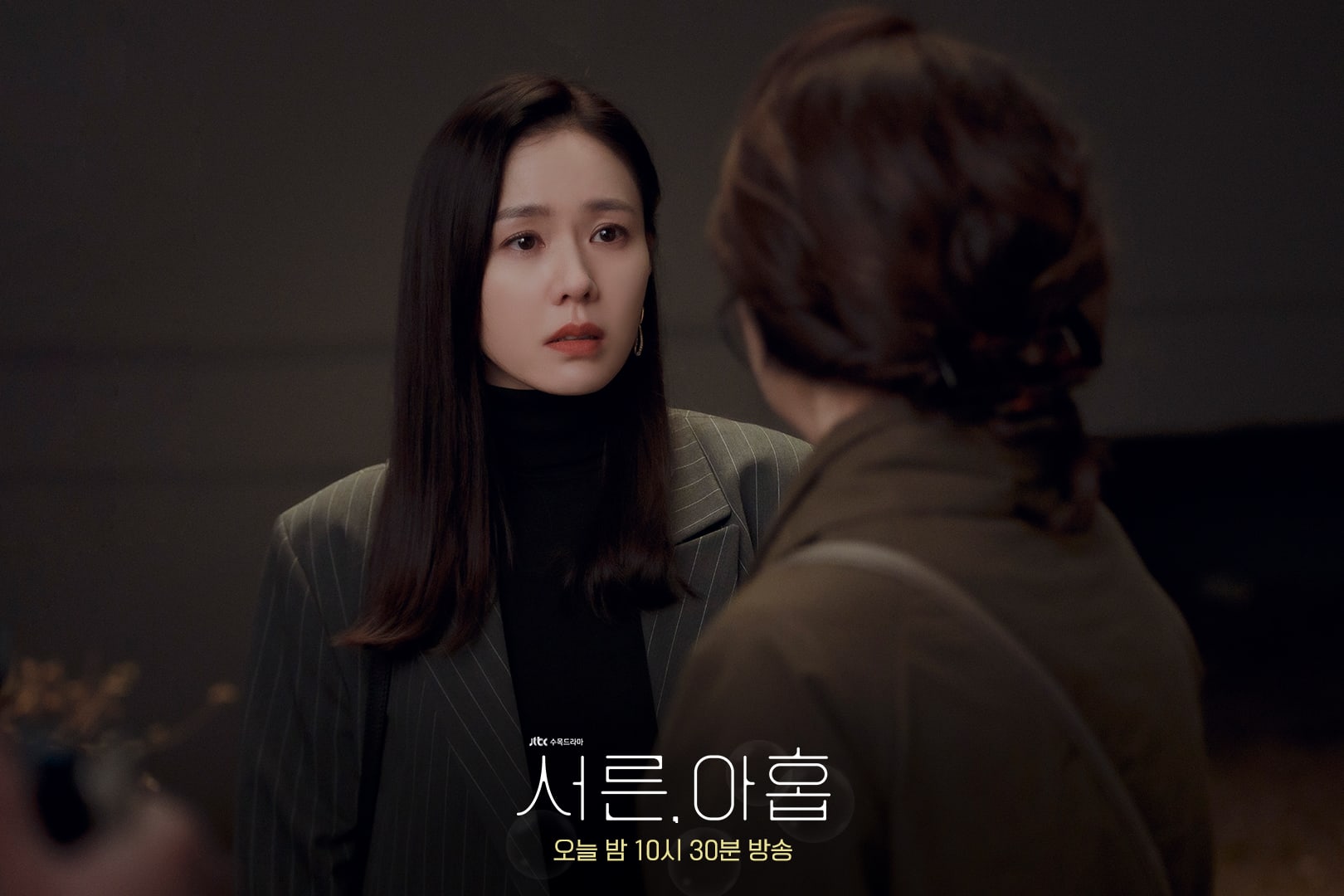 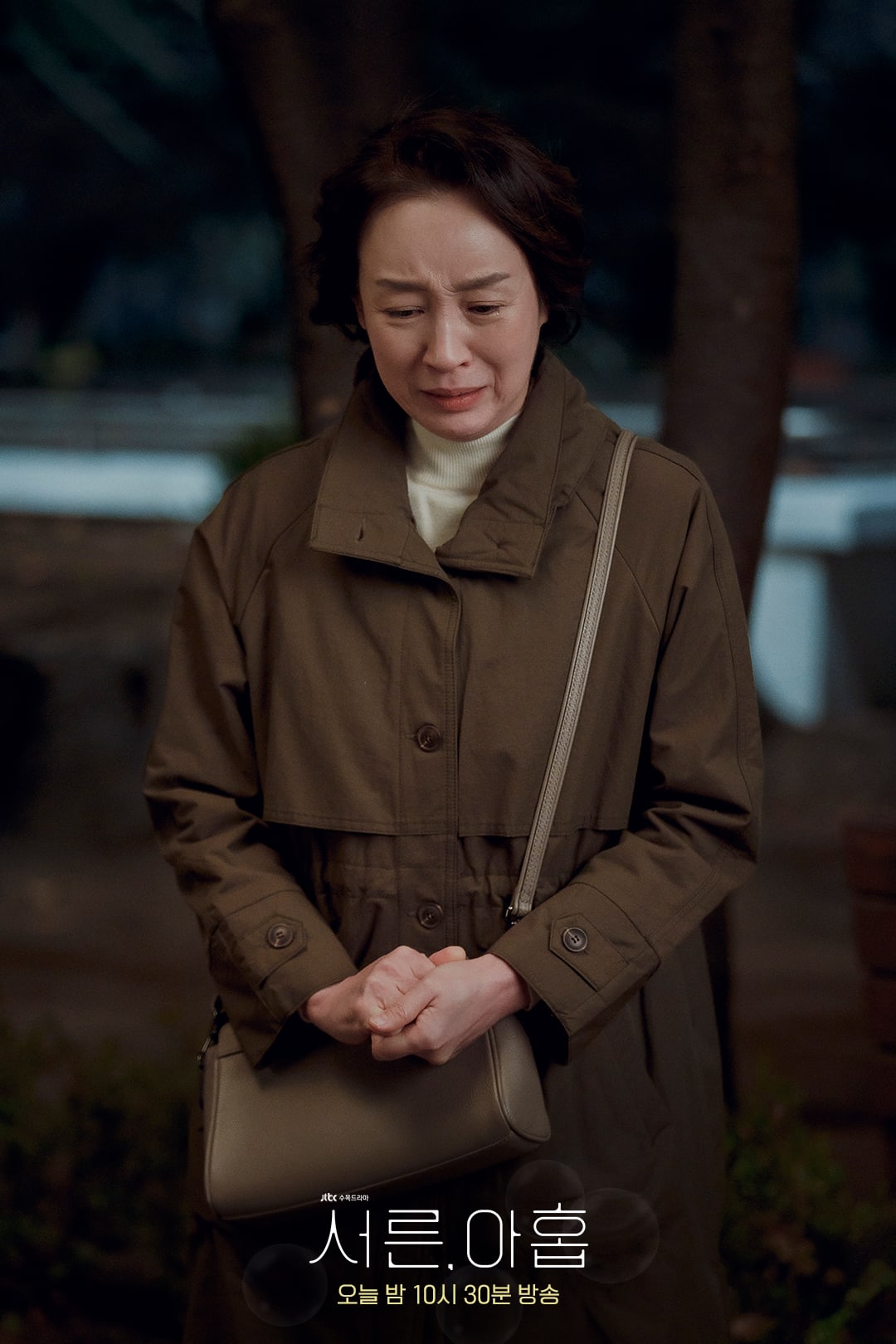 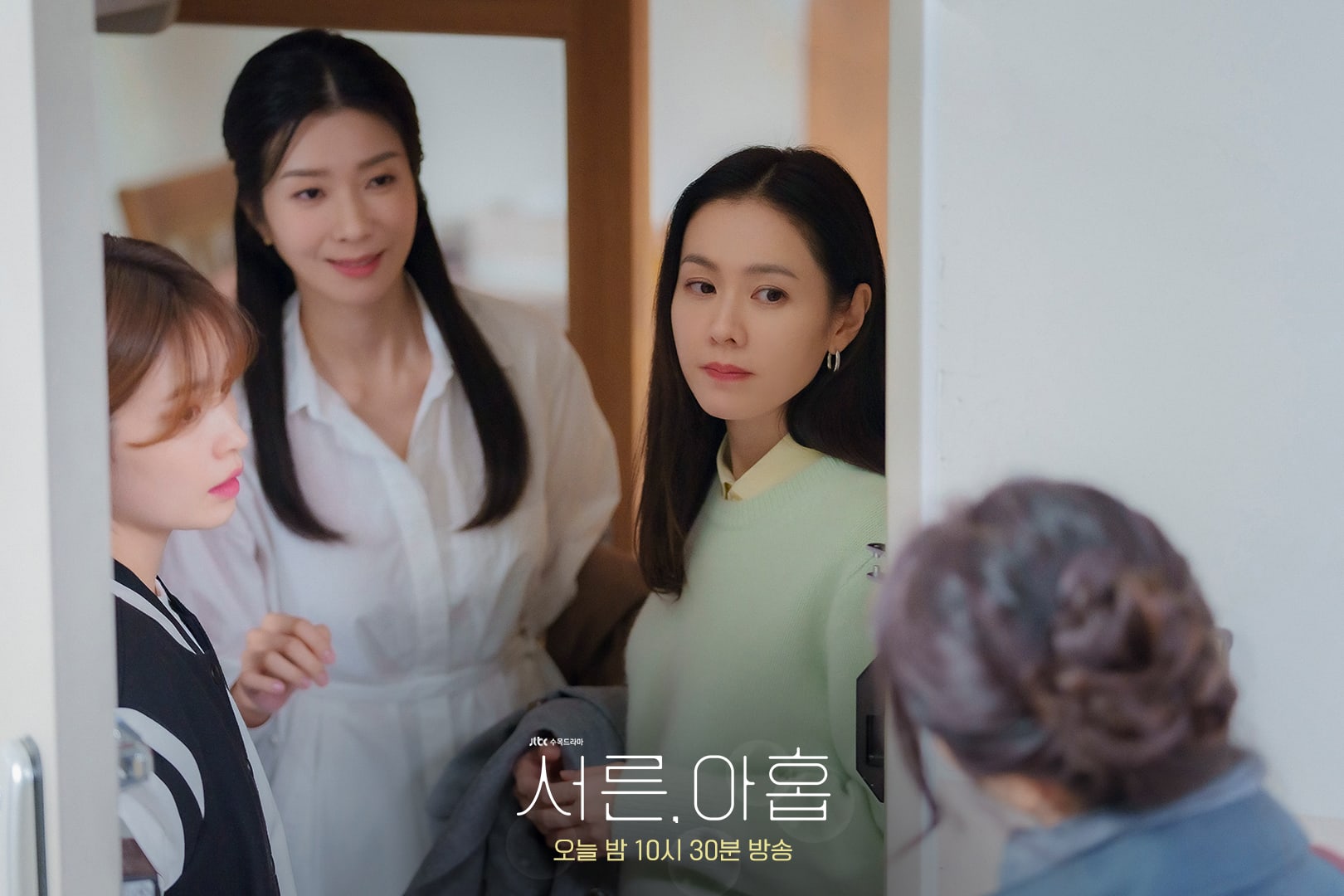 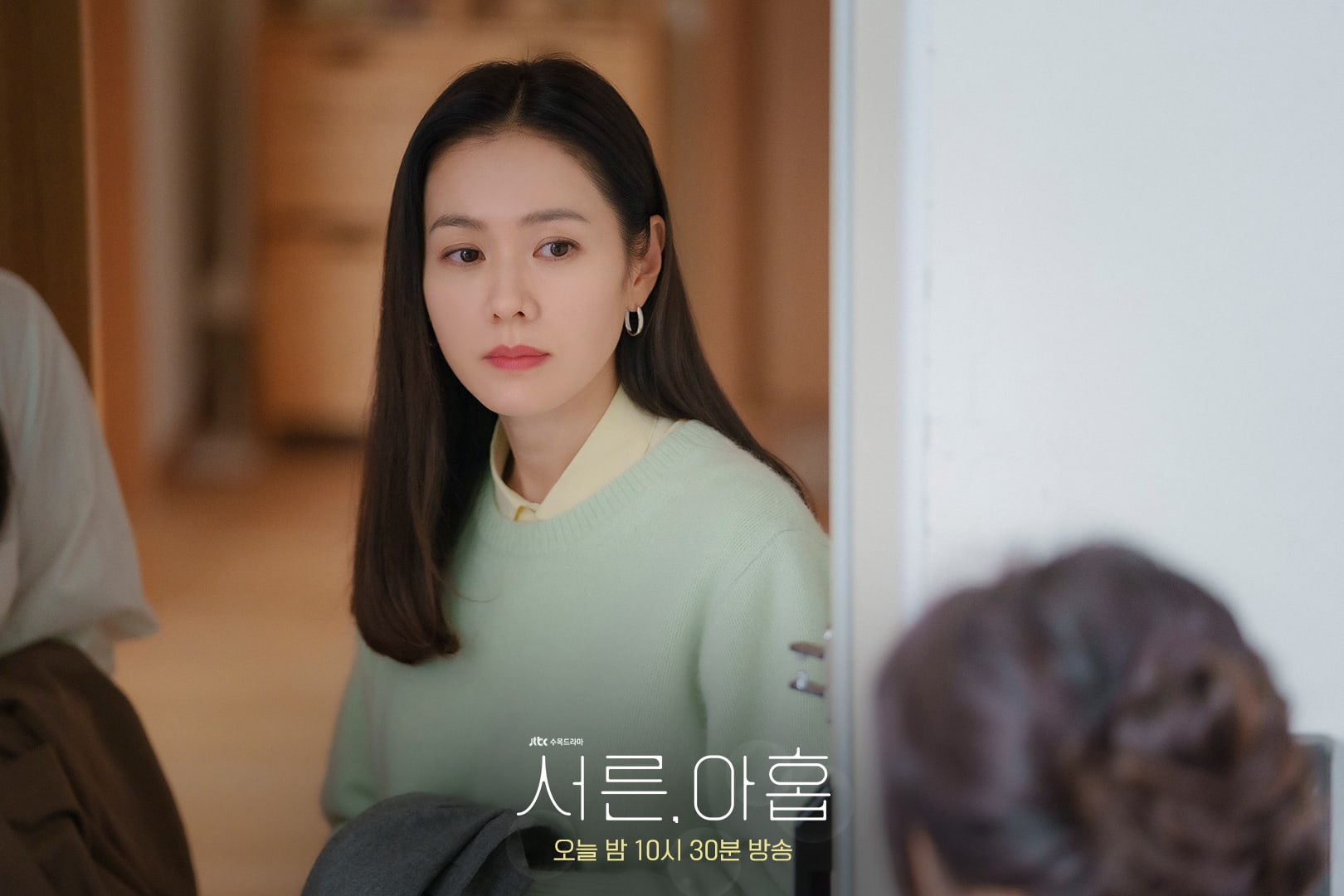 Another set of stills show Jung Chan Young and her passion for acting.

Previously, when Jung Chan Young was making her bucket list, she only named things for her friends and not herself. However, she adores acting more than anyone else, and new stills show her attending an audition to be an actress. She looks both excited and nervous to finally go for her dreams. She might not be at a young age and she doesn’t have a history of acting projects either. However, she shows what she has prepared in a calm and resolute manner. 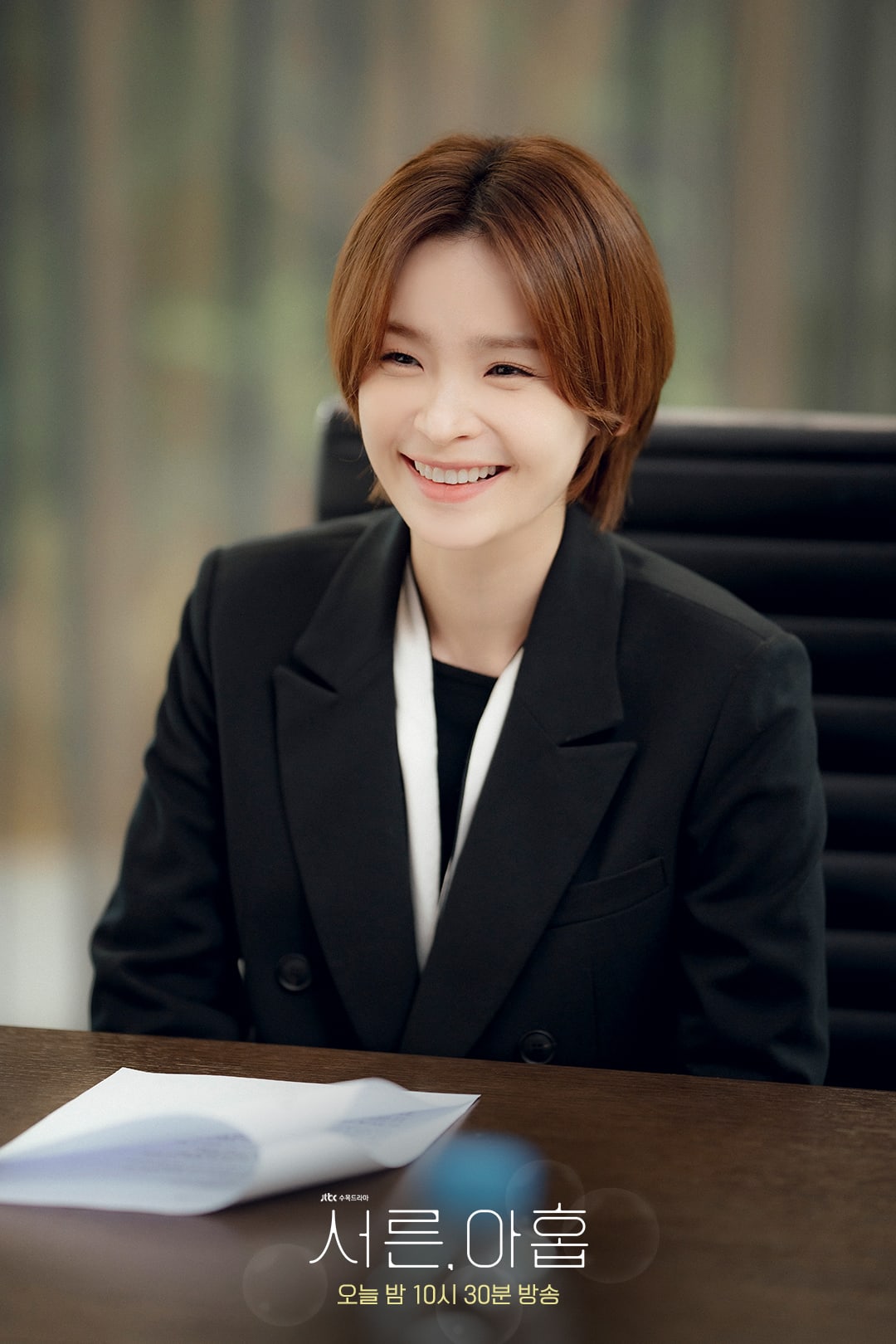 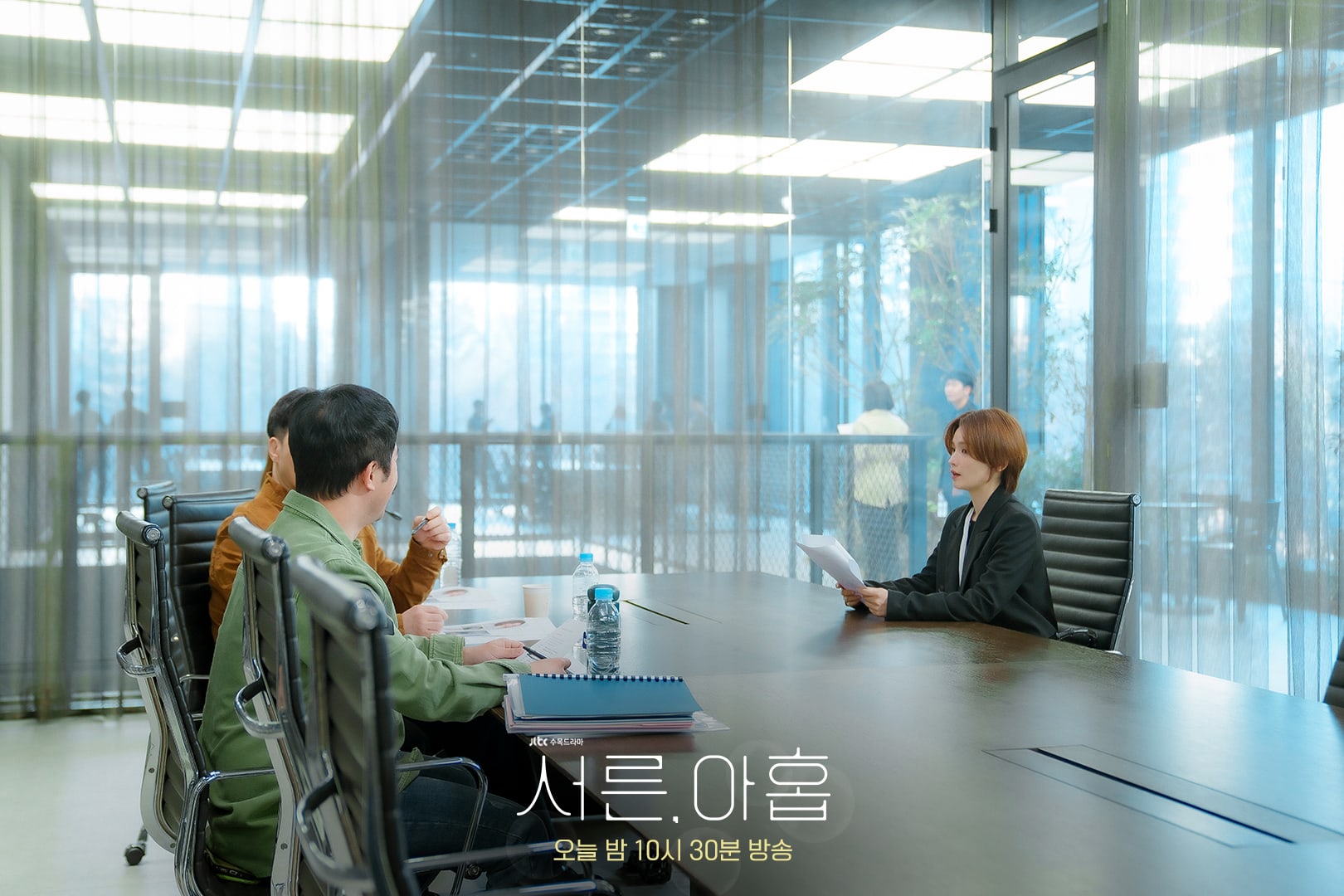 More photos take a serious turn as it shows a peek of Jung Chan Young’s past. Jung Chan Young and Kim Jin Seok are involved in a dangerous car accident. The car is upside down, and glass is shattered everywhere. Both characters are unconscious and covered in bloody wounds. The next episode will reveal more about this accident and the story of why Jung Chan Young gave up her dreams of becoming an actress and became an acting teacher instead. 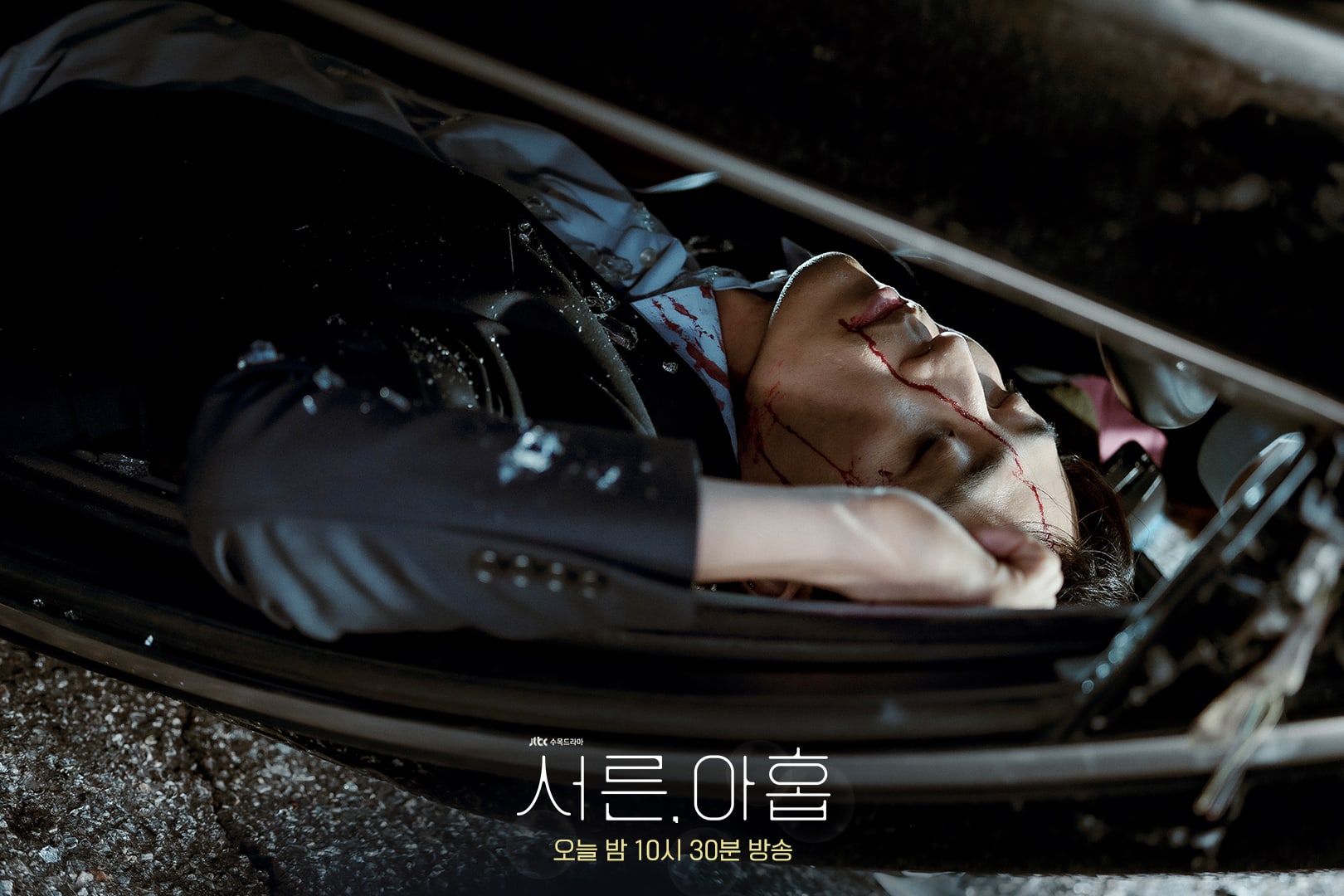 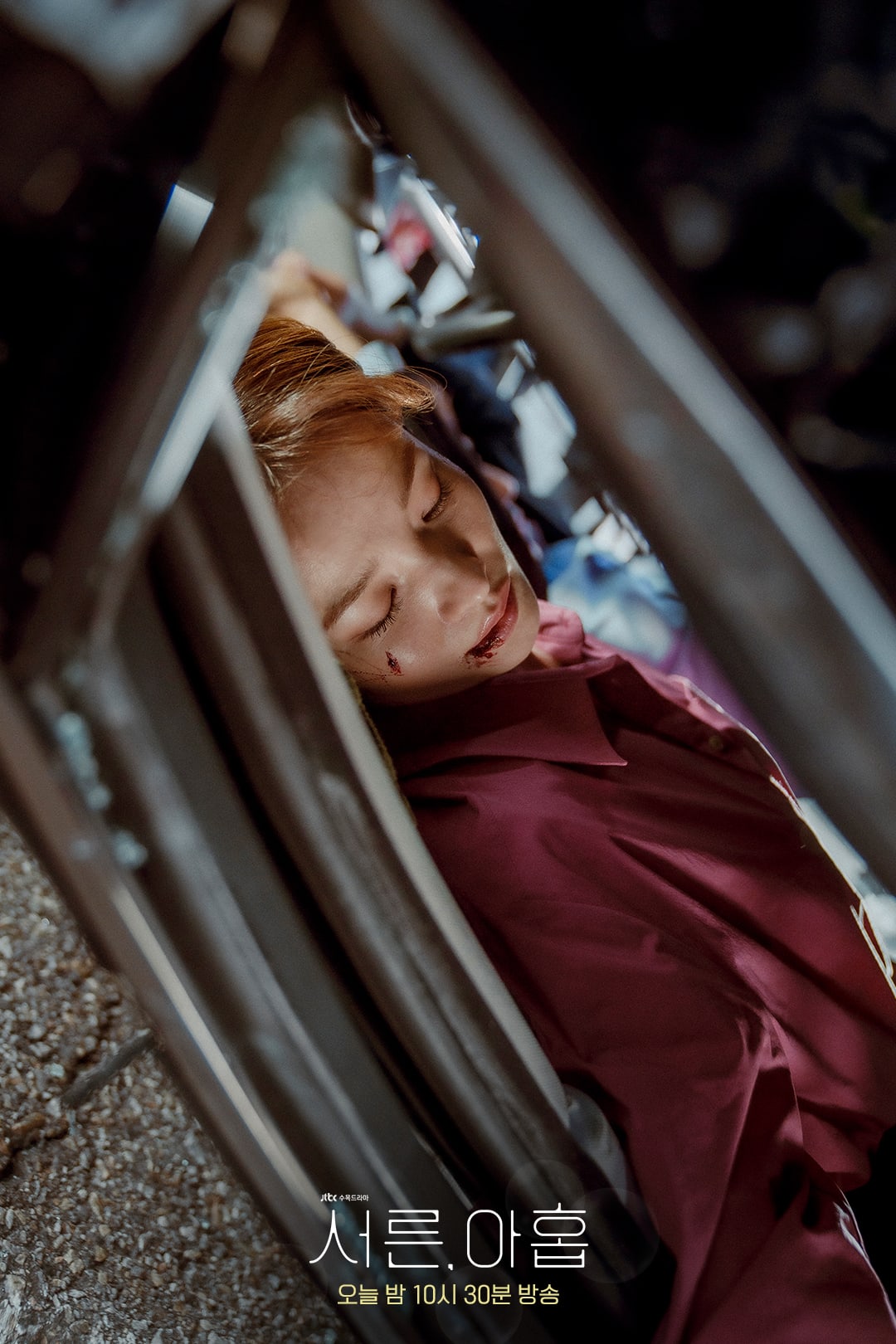 Check out Jeon Mi Do in “Mother“: