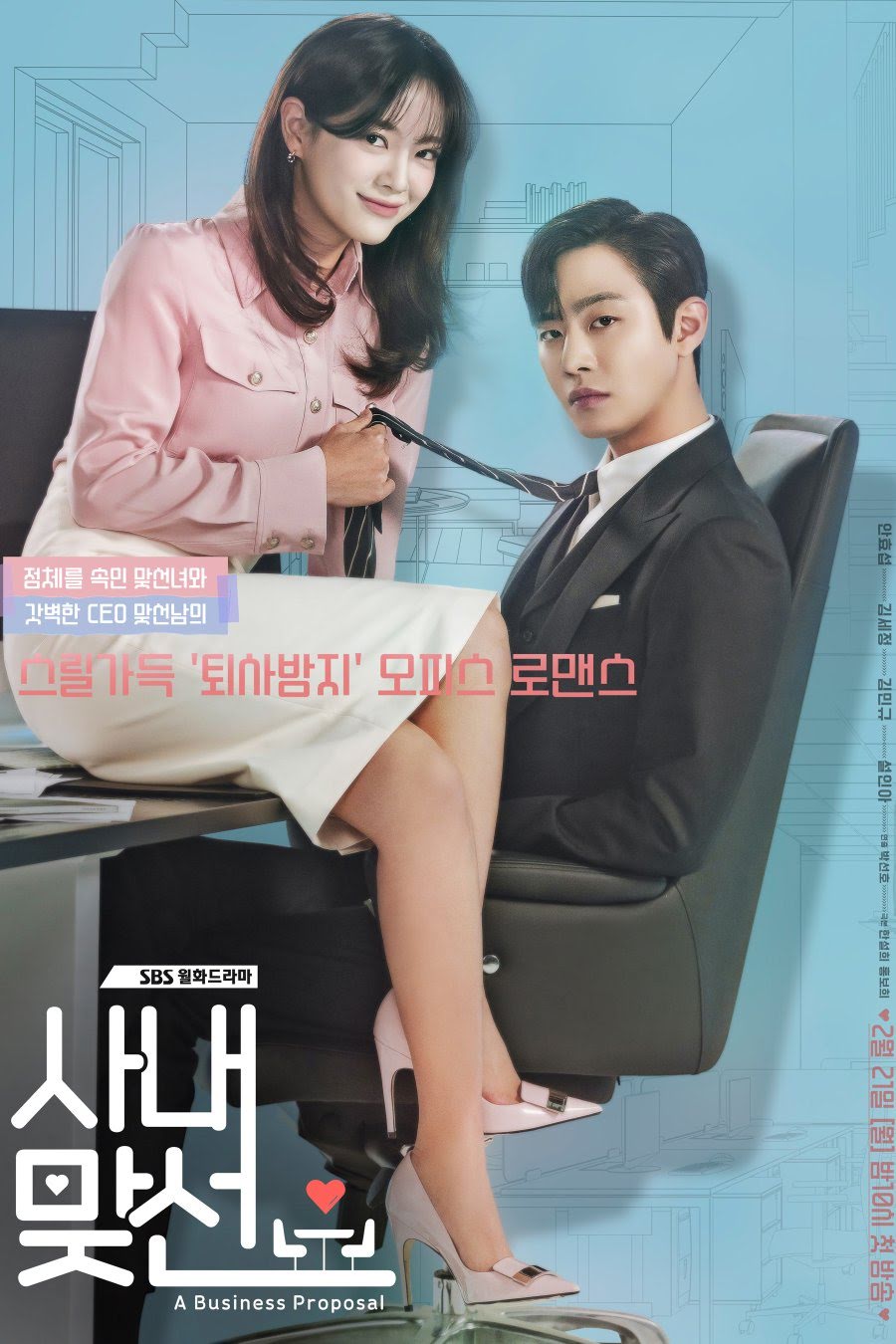 It seems like a week doesn’t go by without netizens becoming obsessed with a new K-Drama. Whether it was Squid Game, Single’s Inferno or All of Us Are Dead, fans worldwide are always finding another show to obsess over. One of the most recent series’ that is catching the attention of fans is SBS’s Business Proposal.

Aside from the two main characters, one person who has captured the hearts of viewers is Kang Tae Mu’s grandfather President Kang, who is played by veteran actor Lee Deok Hwa.

President Kang has made netizens fall in love with him throughout the show by showcasing a warm and hilarious personality, love K-Dramas, and epic reactions to his grandson.

Although Lee Deok Hwa is 69-years-old (international age), there is no denying that he is extremely handsome AF, even next to his costars.

Well, it seems like Lee Deok Hwa has always been handsome AF!

The actor made his acting debut all the way back in 1975 in a film called Red Shoes and has since played numerous roles in both movies and K-Dramas. However, following his recent appearance on Business Proposal, old pictures of the actor have resurfaced, showcasing his visuals.

In particular, his first big role was in 1976, where he starred in Never Forget Me. The movie follows two teenagers who could only be together on train journeys to school, but they vow to reunite after he has to move away. Unfortunately, when he returns, he finds out his lover has died.

Despite the heartbreaking storyline, Lee Deok Hwa showcased classic and sophisticated visuals at the age of 24-years-old. He would have undoubtedly been a heartthrob, wowing fans with his visuals and charisma even as a rookie actor.

Although the veteran actor has been in the spotlight for almost half a century, it is nice to see more viewers appreciating his amazing acting and hopefully, we can see him in more light-hearted roles in the future.

You can read more about the cast of Business Proposal below.