New stills of Kim Young Dae in “Sh**ting Stars” have been released!

“Sh**ting Stars” is a new romantic comedy about the people who work behind the scenes in the entertainment industry cleaning up the messes created by the stars. The drama depicts the realistic story of people who stand behind the celebrities and shed blood, sweat, and tears to make them shine like stars in the sky. Lee Sung Kyung stars as Oh Han Byul, the head of the PR team at an entertainment agency, and Kim Young Dae takes the role of flawless top star Gong Tae Sung.

Gong Tae Sung is a popular actor and the No. 1 contribution to profits at Star Force Entertainment. He has reigned as a top star for over ten years since his debut with a positive reputation as a young man with a straight and narrow life. However, only his closest acquaintances know the truth. He frequently puts the staff members of his agency in an emergency with his unpredictable actions, and he especially has quarrelsome chemistry with Oh Han Byul, who is responsible for his public image.

First, Gong Tae Sung grabs attention with his fatal charisma, and he exudes the vibes of a beloved celebrity. In addition, he has a confident attitude that makes him seem more unapproachable. However, the final photo shares a glimpse of Gong Tae Sung roaming around Star Force Entertainment in casual clothing. This time, he looks more like a normal guy rather than a star. His eyes glint with mischievousness, as if he’s going to cause trouble any minute. Fans are looking forward to Kim Young Dae’s performance as he shows a clear difference between the actor Gong Tae Sung and the real Gong Tae Sung. 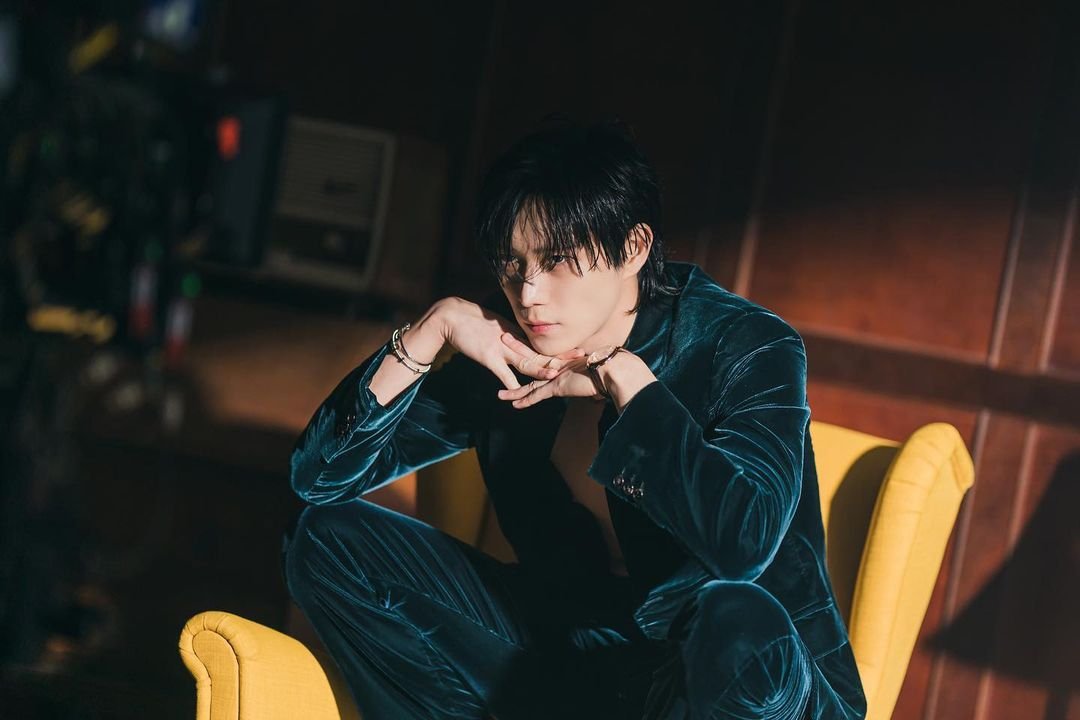 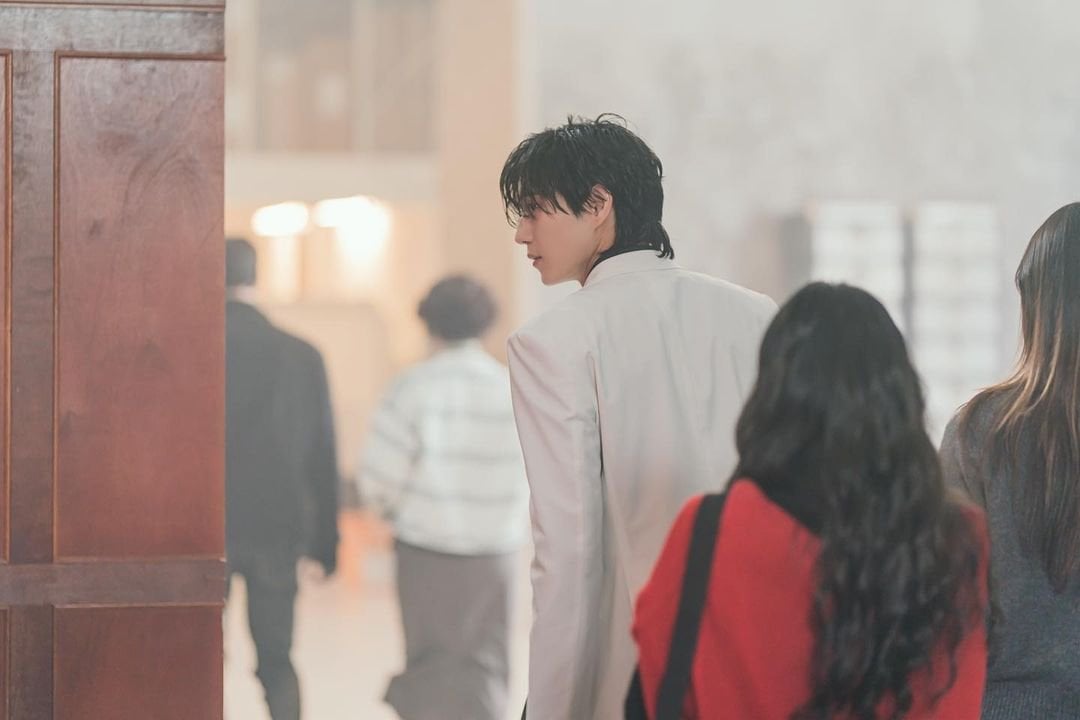 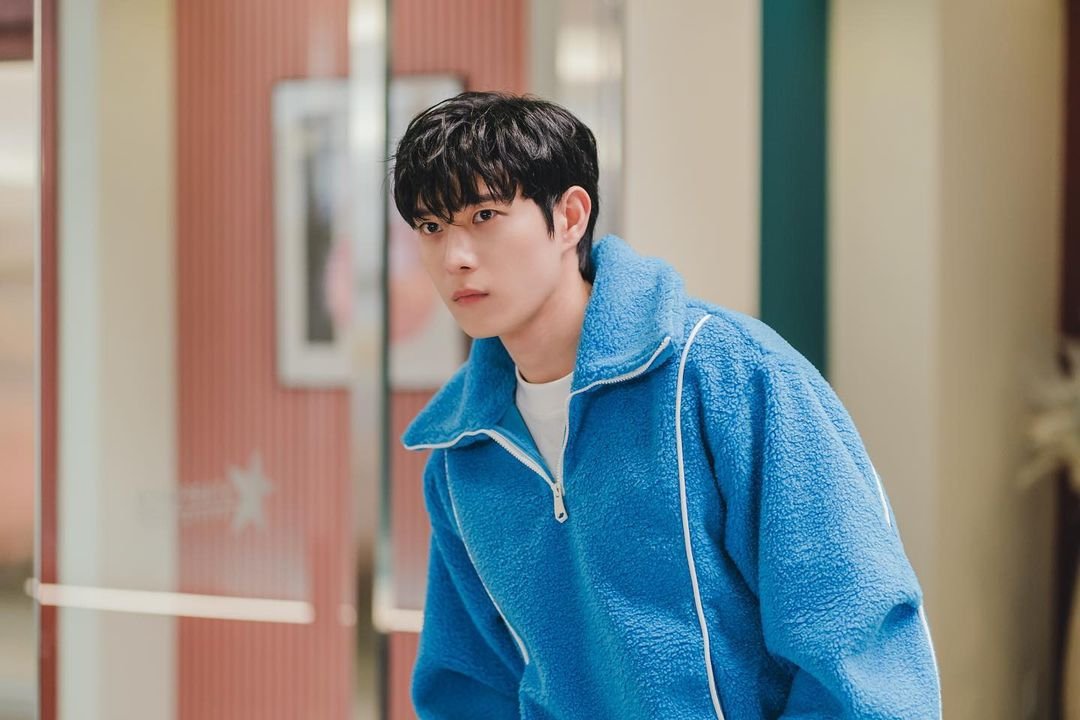 Kim Young Dae talked about the efforts he made to portray his character. He commented, “I made an effort to show a top star with the unexpected side of an ordinary person. I did my best to make it a great project, so I would appreciate it if you enjoyed it. It will be a pleasant drama. I hope that I can present a lot of happy moments to the viewers.”

In the meantime, watch Kim Young Dae in “The Penthouse 3“: