Here Are The Hilariously Different Ways NCT DREAM’s Members Are Taking Care Of Chenle After His Ankle Injury : Entertainment Daily 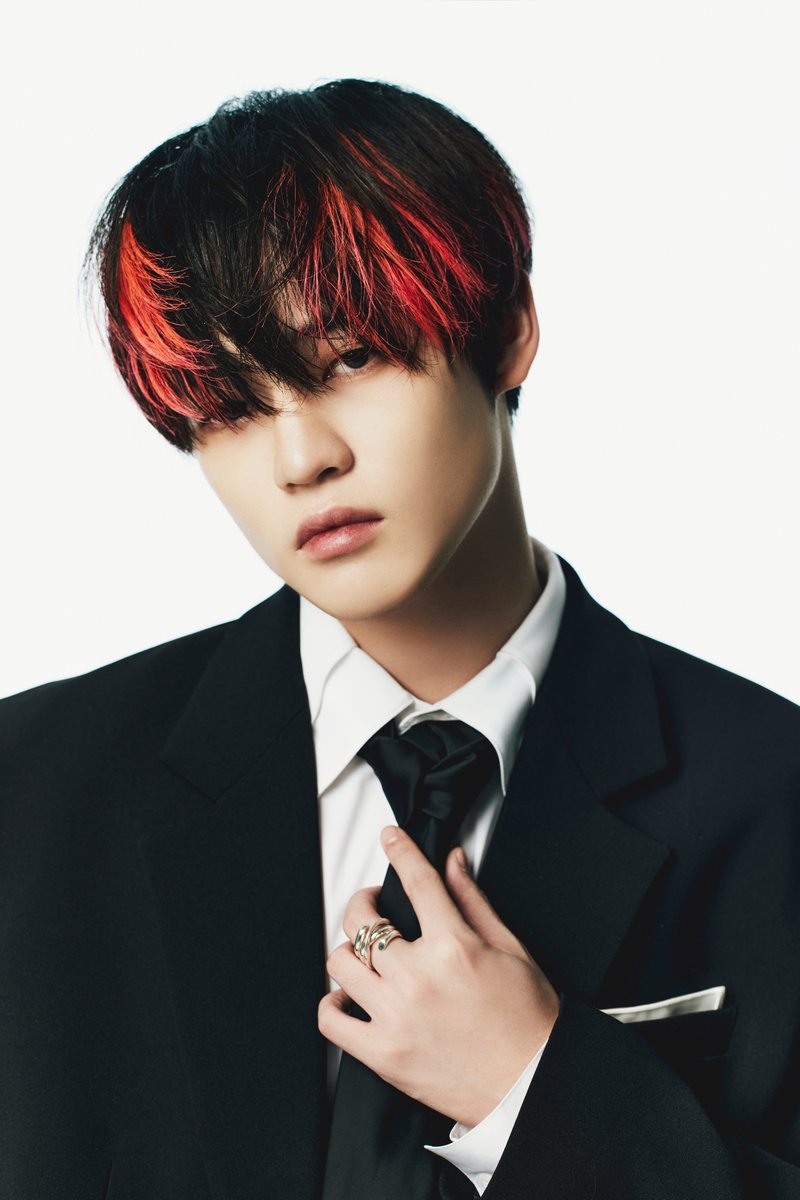 NCT DREAM‘s Chenle recently suffered an ankle injury that will reportedly prevent him from participating in many of the group’s upcoming activities as they gear up for their comeback on March 28. According to a statement by SM Entertainment, Chenle will most likely not be able to perform on stage, but due to his interest in meeting with fans “he will be participating in the schedule as long it’s not unreasonable.”

Chenle himself did his best to reassure fans by giving some updates on his condition through the platform Dear U. Bubble. And based on his update, it seems like fans may not have too much to worry about since his members are seemingly already doing what they can to help him—or at least cheer him up!

In his message, Chenle said that he felt very touched by his members’ thoughtfulness. Since Chenle does not live with the members in the dorm, he said that Mark actually went to his place to cook for him, while Jeno has been very thoughtfully pushing his wheelchair for him.

Fans may have been alarmed to hear that his injury is to the extent that a wheelchair is required, but Chenle reassured them that that’s not the case. Instead, he hilariously revealed that he doesn’t actually need a wheelchair…he’s just too lazy to walk.

…which immediately had NCTzens laughing at the mental image. While Mark very wholesomely went to cook for Chenle, fans can’t stop talking about Jeno’s wheelchair drifts, pointing out what it must look like when he and Chenle are ‘drifting’ at the company…

…and what the wheelchair probably looks like to Jeno.

But Mark and Jeno aren’t the only ones who’ve been attentive. Jisung went on Dear U. Bubble himself and asked fans to give plenty of comfort to Chenle, who admitted that even though his injury was not too bad, it was still considerably serious.

Additionally, Jisung proved how well he knows his bestie when he wasn’t fooled by Chenle’s attempt at a ‘normal walk,’ leaving fans touched at how well they know each other.

Jisung bbl-ed saying “please comfort Chenle a lot” makes me remember that time when Jisung was also injured and Chenle kept taking care of him 🙁💖 pic.twitter.com/jnOMT6y2hs

While it is very disappointing that Chenle will not be able to participate in stages and other kinds of activities in NCT DREAM’s highly anticipated Glitch Mode comeback, fans can at least relax knowing that he’s being well taken care of! In fact, Chenle mentioned that his manager had even taken him to 4 or 5 hospitals, reassuring fans that he’s in good hands.

chenle 💬 he was taken to 4 or 5 hospital and his manager really took care of him. ☹️☹️ so he said don’t blame SM 🤣

We wish Chenle a speedy recovery and hope to see him healthy and  performing with his members soon!