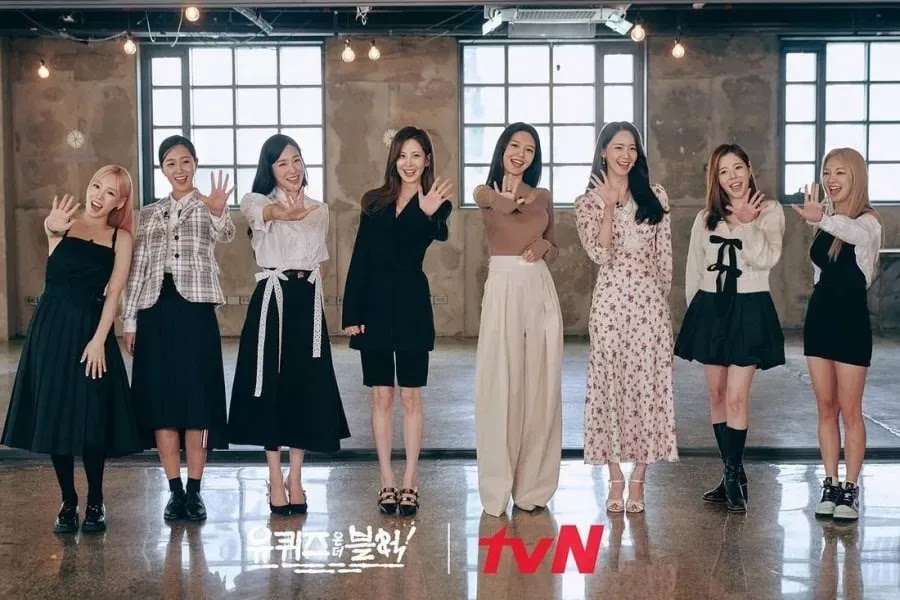 After celebrating their 10th anniversary in 2017, and the subsequent departure of members Tiffany, Sooyoung, and Seohyun from SM Entertainment, however, the group has been on an indefinite hiatus, and SONEs have been praying for a comeback ever since!

And now, the long-awaited comeback just might be around the corner! At a recent fan video call event, Taeyeon hinted at the possibility that SONEs might just get what they wished for!

During the video call, one of the questions a fan asked Taeyeon was if the members would be getting together for a 15th-anniversary comeback this year!

This year is SOSHI’s [fan nickname for Girls’ Generation] 15th anniversary, right? Could we possibly be able to see a SOSHI comeback this year?

Taeyeon then answered vaguely, but with enough information to possibly confirm the comeback this year!

The fan excitedly said that they’re looking forward to it…as are fans everywhere!

Taeyeon: “a snsd comeback is possible”
sones falling for it for the nth time:
pic.twitter.com/xcXxilbXb9

taeyeon about snsd comeback on their 15th anniversary: “maybe? i think that’s possible”

the year is 2047 and snsd are still teasing for a comeback pic.twitter.com/rqK53wlMFj

You can watch the whole thing here!

Girls’ Generation last made a comeback with two title tracks in 2017, “Holiday” and “All Night”. You can check out the MVs for the songs here in the meantime!