(G)I-DLE Was Able To Debut Thanks To Miyeon—Here’s How : Entertainment Daily 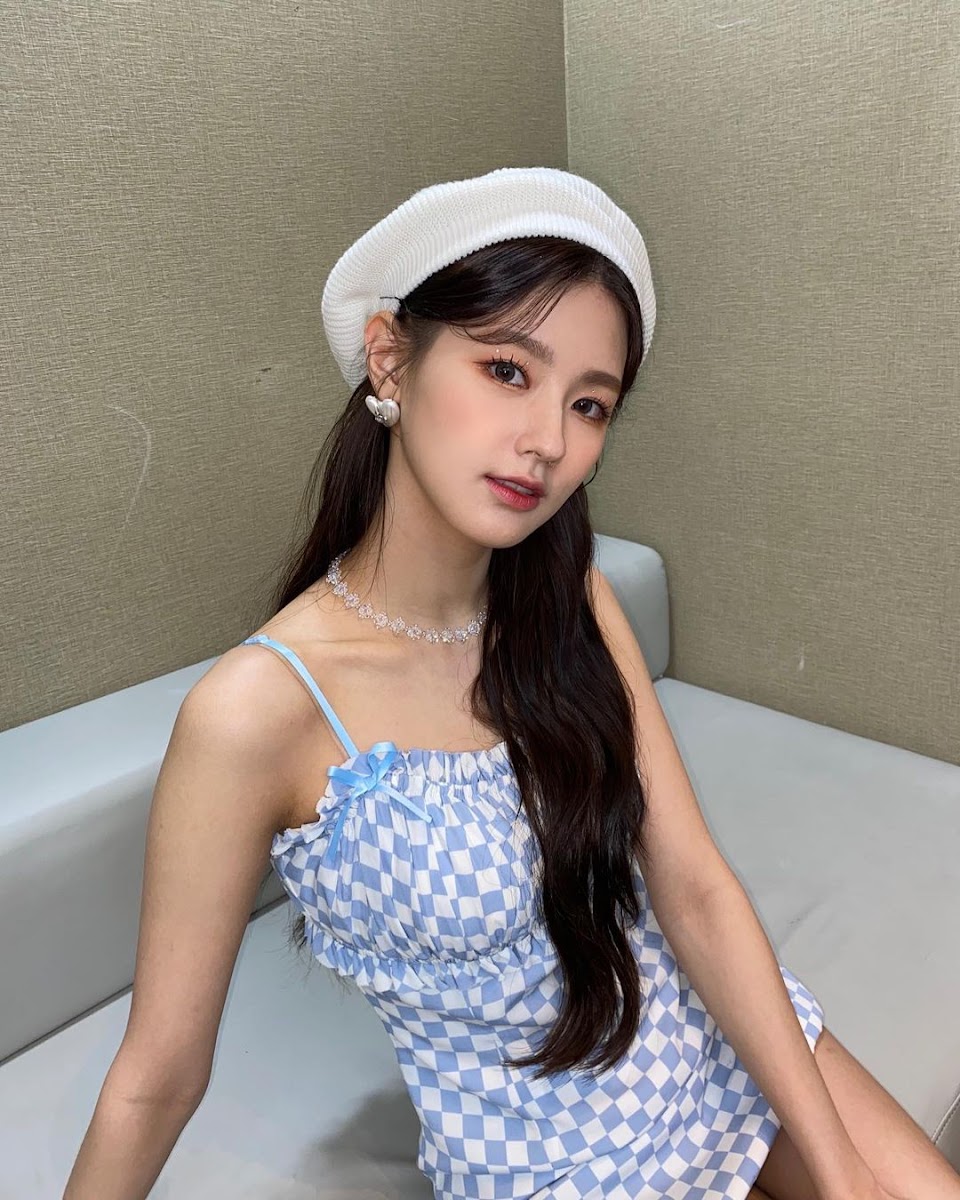 (G)I-DLE is a group of all-talented members, and their debut was made possible all because of their main vocalist and oldest member, Miyeon!

(G)I-DLE recently appeared on IDDP, where they looked up information and fan comments about themselves on the internet!

When it was Miyeon’s turn to look her name up, she read out a fact that was crucial to her joining the group-they needed a Korean main vocalist to join the final lineup!

Yuqi commented on how she thought Miyeon was there to fill the “visual” position, and was surprised when she found out that not only was Miyeon gorgeous, but she also had amazing vocal skills!

I thought she must be in charge of good-looks, but she sings really well!

Soyeon then revealed that before Miyeon joined them, a lot of trainees kept coming and going, delaying their debut, and the group was finally ready to debut only when Miyeon was confirmed as a member!

But actually, a lot of trainees came in and out. But thanks to Miyeon, we were able to debut!

And now, the group has a visual, main vocalist, and comedian, all in Miyeon!

You can watch them talk about it here!