You Can No Longer Buy The Viral “Pokémon Bread” That K-Pop Idols Like BTS’s RM And EXO’s Kai Love : Entertainment Daily 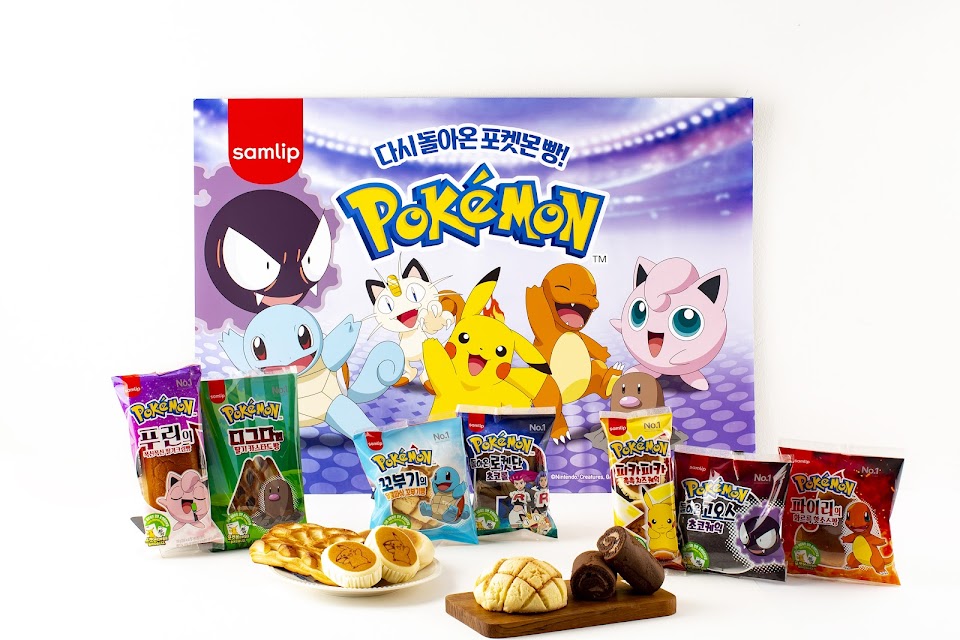 If you’ve been in the loop, you may have heard of the “Pokémon Bread,” which has recently taken South Korea by storm. The packaging is adorable, and the bread itself is delicious, but there’s another reason why it’s been selling like hot cakes—the random Pokémon stickers inside are thrilling to collect!

It isn’t just popular among regular citizens but also among top K-Pop idols like BTS‘s RM and EXO‘s Kai.

A few days ago, RM shared pictures of the Pokémon Bread that he managed to score after hopping from one convenience store to another.

It was only at the eighth convenience store that he was finally able to get his hands on them! Knowing how difficult it was to find, he asked for more to be sold.

On the other hand, EXO’s Kai is also a fan of the Pokémon Bread. He brought laughter to fans when he joked that he wanted a refund after the sticker he pulled wasn’t to his liking.

can i still get a refund? pic.twitter.com/EJiWNbjHOA

Unfortunately, RM and Kai are already one of the few lucky ones for being able to try the bread. There’s bad news for anyone else who’s been dying to buy some.

According to a representative of SPC Samlip, the company in charge of the Pokémon Bread, the huge demand has left them short in stock. Due to this, they have decided to stop selling it in both online and offline stores.

It is true the bread sale has been halted at official online stores and offline convenience stores. We are currently short on production and unable to meet the demand.

The news may not come as a surprise to people who are aware of the hype surrounding the bread. The most unfortunate part, however, is that the company does not know when production will resume.

We do not have a date set for resuming production of the Pokémon bread.

Now that sales have halted and stores will no longer sell the bread, it will be exponentially more difficult to purchase than it already was. Read more about the Pokémon Bread here:

Here’s A Look At Korea’s Latest Trend “Pokémon Bread,” The Product Idols Like EXO’s Kai And BTS’s RM Can’t Get Enough Of