VIVIZ’s SinB Had The Best Response When A Netizens Asked Her About “Dating” Rumors With Girls’ Generation’s Taeyeon : Entertainment Daily 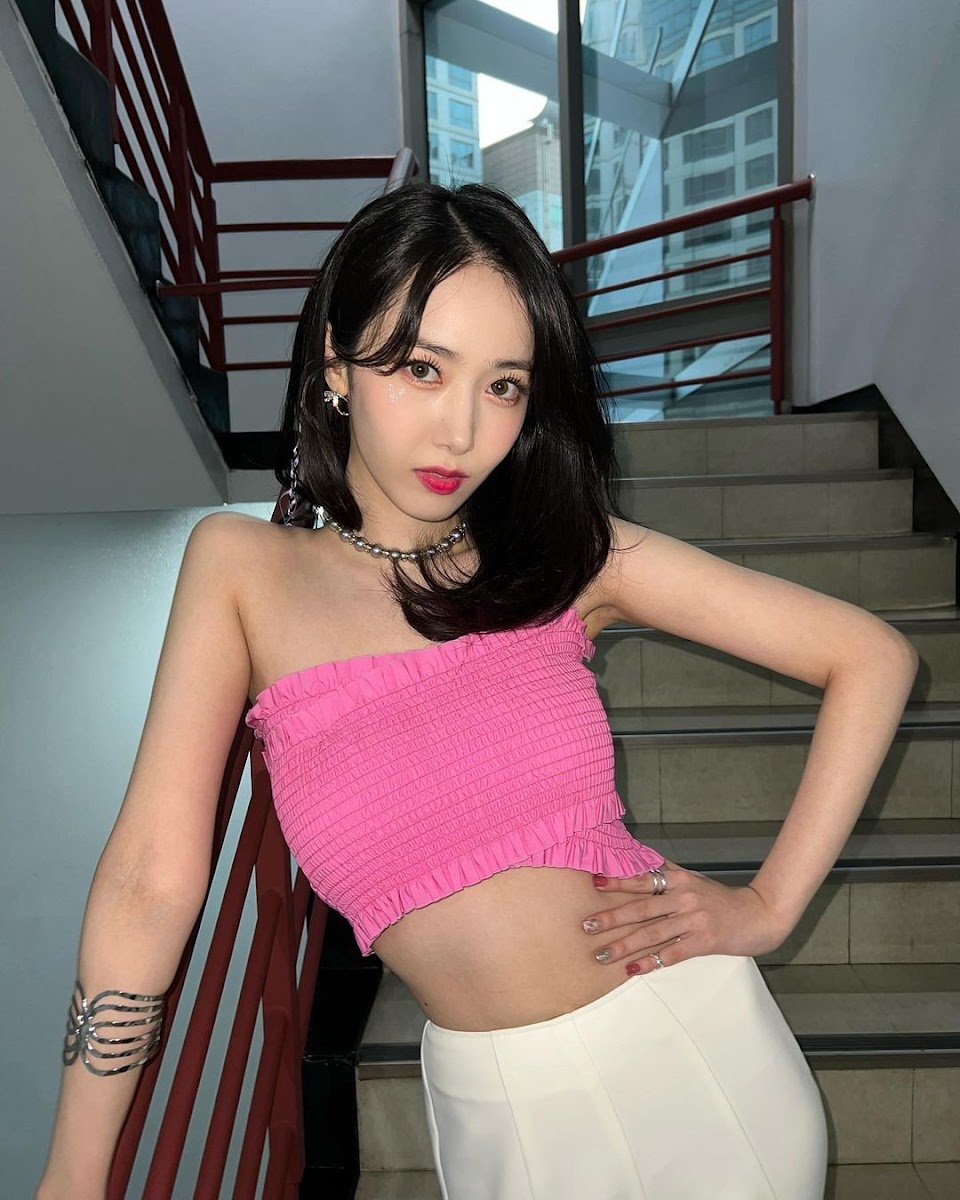 In K-Pop, idols have to follow certain rules, and one of the big ones concerns the topic of dating. Due to the popularity of idols, there is an expectation that many don’t date either due to it causing distractions or the opinion of fans.

Recently, VIVIZ‘s SinB found herself caught up in dating rumors with an unlikely idol and had the best reaction to it.

Mnet is set to air their latest season of Queendom 2, and fans are already excited with the epic lineup, including VIVIZ. If that wasn’t enough, the host is none other than Girls’ Generation‘s Taeyeon, an idol who has been an inspiration to many people, particularly many female idols.

Well, it seems like ahead of the show, rumors have been flying about SinB and Taeyeon “dating,” and the VIVIZ member has addressed the rumors, well almost.

On March 13, SinB started a live broadcast with fans, and one asked, “Do you want me to explain the dating rumors with Taeyeon?”

Hilariously, instead of refuting the rumors or explaining anything about it, SinB just said, “I won’t explain, I’m sorry…”

However, this isn’t something that’s just appeared because of the series. The “dating” rumors between SinB and Taeyeon go all the way back to 2021.

Last year, the two idols posted similar stories on their Instagram accounts, and many joked that it was the duo’s “Lovestagram,” where couples reply to each other with their own posts.

Taeyeon: I understand your feelings

Yet, it seems like ahead of Queendom 2, SinB isn’t the only one being questioned about dating rumors with Taeyeon. Another group participating is WSJN, and member Seola was asked a similar question during a voice live.

Rather than the mystery from SinB, Seola shared her excitement, adding, “There is a dating rumor between me and Taeyeon sunbaenim? I wish it was true.”

When the two clips were shared on social media, netizens couldn’t get enough of SinB’s reaction. While many loved the contrasting reactions from SinB and Seola, many joked that Taeyeon seemed to be dating 80% of female idols in the industry.

Considering not only how talented and inspiring Taeyeon is but how beautiful she is, it isn’t surprising that idols are falling in love with her left, right, and center. From ITZY‘s Chaeryeong to TWICE‘s Jiho, everyone is rightly fangirling over Taeyeon and it’s #relatable. You can read more about Taeyeon’s influence on K-Pop idols below.