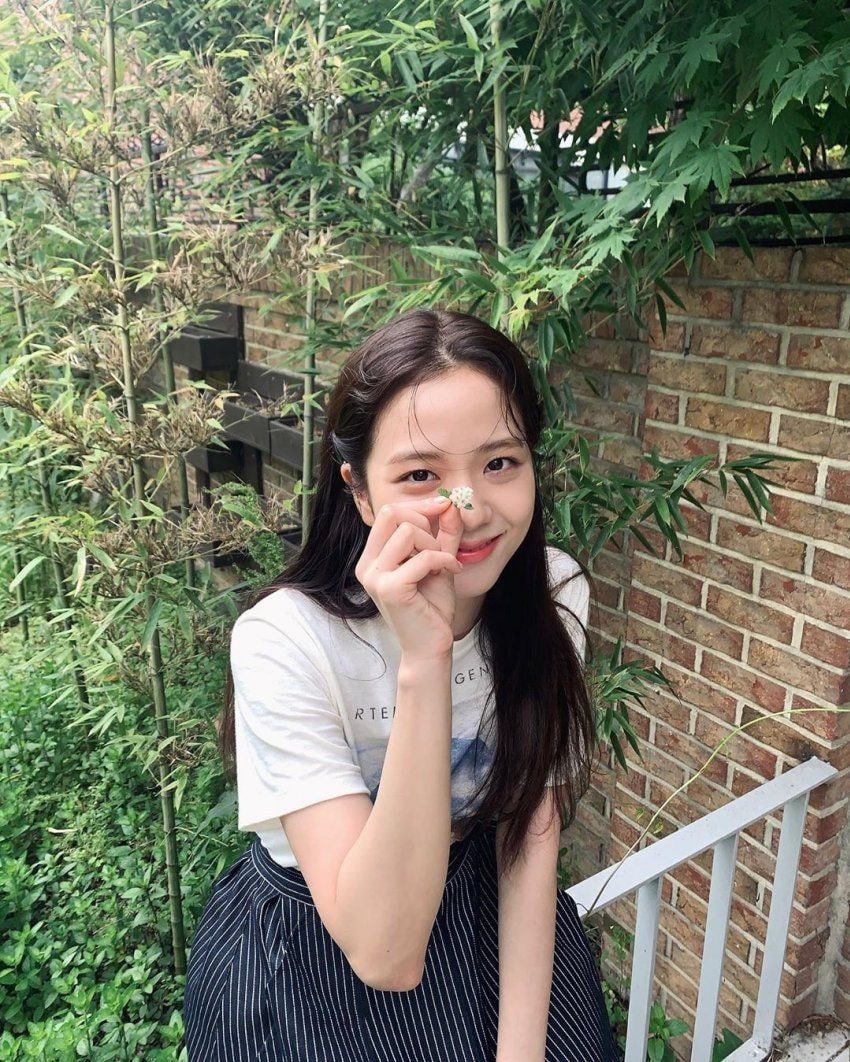 BLACKPINK‘s Jisoo recently made her debut as a lead actress in the K-Drama Snowdrop, and following her big acting project, revealed all that she learned about life on the way!

Jisoo recently shot a pictorial with Vogue Korea, and also sat down for an interview with them! In the pictorial, she stunned with her visuals, and showed her growth as a model as well!

With her latest stint as an actress, Jisoo reflected on her journey while filming her drama, and talked about how she met many new people who all helped expand her viewpoint of the world.

I’ve met a lot of new people. I’ve learned that what comes naturally to me can feel unfamiliar to others, and that people in different fields of work have the same sorts of thoughts and problems as I do. You could say my view of the world has expanded a little.

She then also talked about how acting taught her to focus on, love, and value herself the most!

I think I’ve learned to put myself first since I started acting. I’ve done a lot of thinking. After continually asking myself, ‘What do I need now?’ and finding my own answers, I feel I’ve learned to look after myself better. This has made me value myself more, and it’s helped me a great deal.