CL Loves To Work With Rising Artists In Both Music And Fashion—Here’s Why : Entertainment Daily 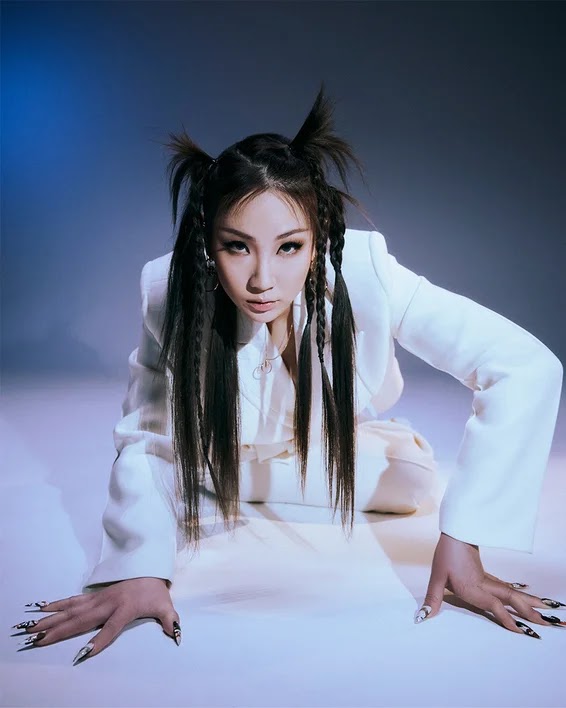 Ever since her debut with 2NE1, and subsequent solo comeback in 2019, CL has been almost exclusively working with up-and-coming rising artists. Be it fashion or music, she’s been working with a lot of new talent, and she shared the personal reasons behind her decisions!

CL recently shot a pictorial with hypebae magazine, and also sat down for an interview with them!

In the interview, she talked about how she contacted up-and-coming hip hop artists Lil Cherry, Omega Sapien, and sokodomo for a remix version of her solo comeback song “Spicy”…

…and also showed off an all-denim look from a UK-based rising fashion designer named Masha Popova in a recent video with Vogue!

CL revealed that she loved working with burgeoning artists because they tend to remind her of herself, and now that she’s in a position to give back, works with them to aid and empower them in their own careers!

It’s because I feel like those people are me when I was younger. If I see my younger self in someone, I’ll feel a connection with them and I’d want to build something with them.

I’m a fan of wearing new designers and graduation pieces, and I love listening to new music all the time. I’ve done that my entire life and that’s never changed.

But now, I have the opportunity to give back, and collaborate with and empower those artists.

Along with her great fashion and musical talent, CL also has another one; picking out the talents of others!