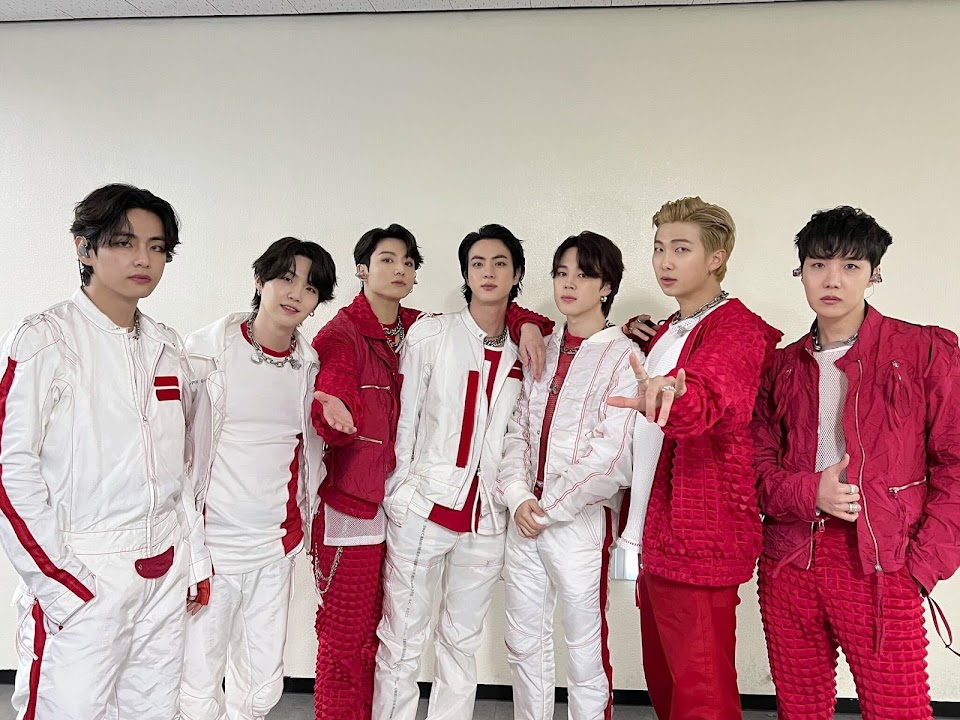 BTS is making history and setting records again. This time, in cinemas!

Robert Pattinson-led DC Comics film The Batman topped the box office for the second weekend in a row. According to The Hollywood Reporter, it achieved $66 million USD “from 4,417 theaters for a 10-day domestic total of $238.5 million.”

Still, another cinema event blew away audiences despite being limited release and released for only one day! On Saturday, HYBE released two live-event screenings of BTS’s PERMISSION TO DANCE ON STAGE – SEOUL. Their concert was recorded and streamed from Olympic Stadium and rebroadcasted across the world.

‘BTS PERMISSION TO DANCE ON STAGE – SEOUL’, a performance for BTS and ARMY to dance together live. Join us as BTS and ARMY become one once again with music and dance in this unmissable live concert experience broadcast from Seoul to cinemas around the world! ‘BTS PERMISSION TO DANCE ON STAGE’ is the latest world tour series headlined by 21st century pop icons BTS, featuring powerful performances and the greatest hit songs from throughout their incredible career. The earlier Los Angeles shows were seen by approximately 813,000 people across the four sold-out shows, making them one of the most successful shows in 2021. Don’t miss ‘BTS PERMISSION TO DANCE ON STAGE – SEOUL: LIVE VIEWING’ to see RM, Jin, SUGA, j-hope, Jimin, V, and Jung Kook on the big screen in your local cinema on Saturday, March 12 only. We don’t need permission to dance~?

The Hollywood Reporter revealed that BTS Permission to Dance on Stage – Seoul: Live Viewing earned $6.9 USD million “in North America to become the top-grossing live cinema event of all time, where Trafalgar Releasing booked the concert in 800 theaters. And globally, its box tally is a stunning $32.6 million (that number could grow once final numbers are tallied).”

Considering the dedication and size of ARMY and ticket prices, this comes as no surprise. According to EntTelligence, $35.14 USD was the average cost of the ticket price.

It was also a limited release and only available for one day. So, there were lots of sell-outs.

According to The Hollywood Reporter, BTS Permission to Dance on Stage – Seoul: Live Viewing beat out The Batman in 55 North American movie theaters “and was a clear No. 2 in the rest of its locations.”

The concert film, which was tape delayed in the U.S. and other markets, even beat The Batman in 55 theaters in North America and was a clear No. 2 in the rest of its locations. Top markets included Los Angeles, San Francisco, Dallas, Houston, Chicago, Toronto, Vancouver and Salt Lake City.

BTS made history in a lot of ways with this cinema event. It is the first live worldwide broadcast in cinemas, specifically in South Korea. It was presented by HYBE and Trafalgar Releasing on March 12 and broadcasted in 3,711 cinemas in 75 regions/countries.