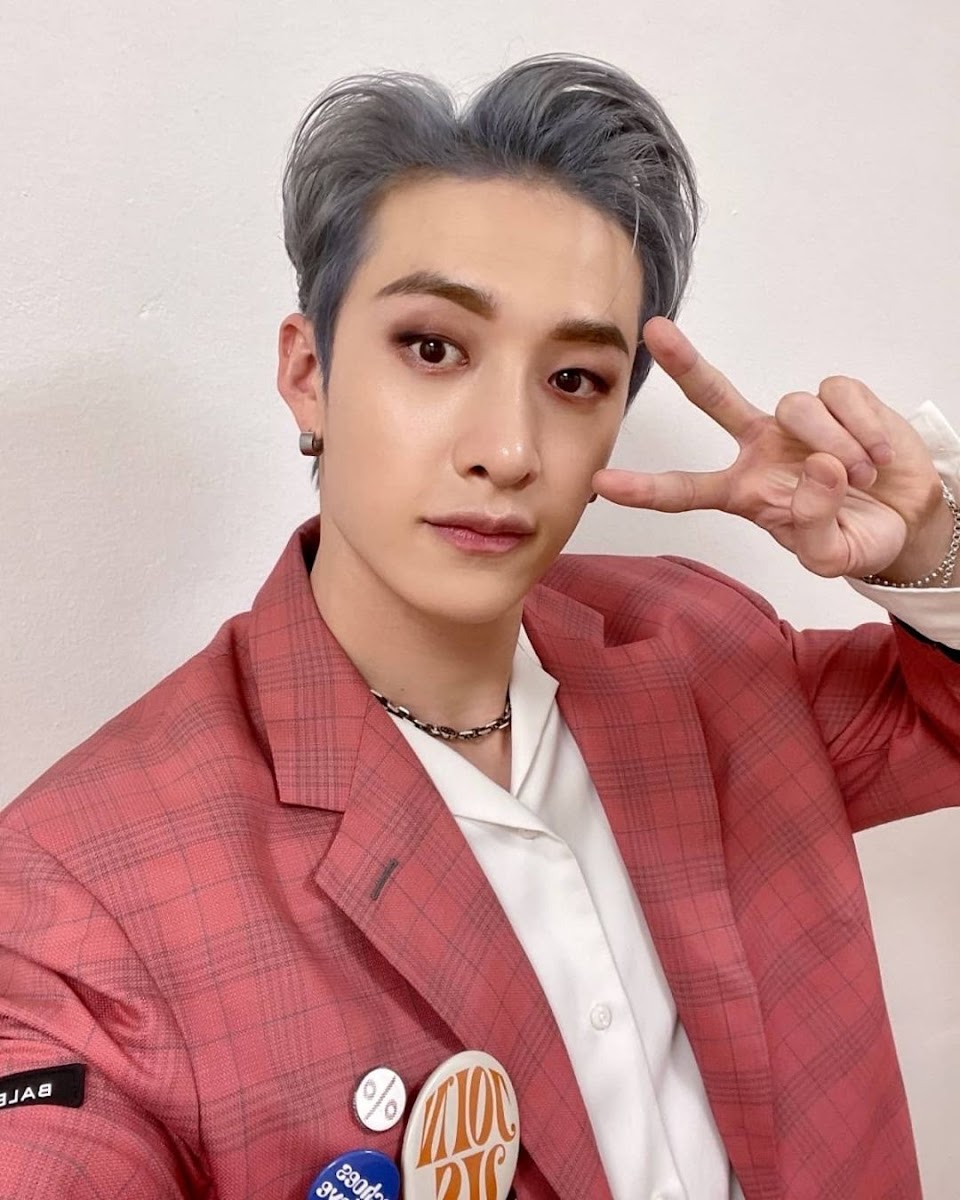 Although the world of K-Pop can seem extremely cutthroat, in reality, it is an industry full of respect for each other. Alongside netizens loving it when their favorite idols interact with each other, they also love seeing the admiration for each other and how vocal many are about it.

One person who is never afraid of sharing their love for other K-Pop idols is none other than Stray Kids’ Bang Chan.

The group’s leader is always a true supporter of everyone and has cemented a reputation as one of the nicest people in K-Pop. In particular, through his regular broadcast of Chan’s “Room,” Bang Chan watches and listens to music by other idol groups and shares his love for them.

On March 13, Bang Chan went live for fans, and it was no different from any episode, full of positivity and allowing netizens to feel included no matter what.

During this particular episode, one of the tracks that Bang Chan listened to was “Stay Alive,” sung by BTS‘s Jungkook and produced by fellow member Suga. The song was created as an OST (original soundtrack) for the group’s webtoon 7Fates: CHAKHO.

As soon as the track started, it was easy to see how into it Bang Chan was. He swayed his head to the music and seemed immersed in the song. It is not surprising why it is a song loved so much by ARMYs and the rest of the BTS members.

When the track finished, it seemed like, even though Jungkook and Bang Chan are the same age as they were born in 1997, Stray Kids’ leader had nothing but respect and admiration for the BTS member.

I feel like he’s just top tier out of like, just like the whole industry. He’s good at everything. He’s the same age but like I’ve looked up to him ever since I was a trainee as well.

After gushing about Jungkook’s ability as an idol, Bang Chan then explained just how much he loved the song. Similar to ARMYs, he added that he’s been listening to the track a lot, and many people would agree with him.

You have to admit, he’s good at everything. I’ve been listening to this song, even between schedules these days, because the song is just so good.

Yet, it isn’t the first time Bang Chan has shared his love for the idol. In 2020, he chose a song that held special meaning to him, and it was Jungkook’s song “Euphoria.”

During the broadcast, Bang Chan gushed over the lyrics of the song.

First, the lyrics are just so beautiful. I think it’s a song that really, really gives me strength. The word ‘euphoria’ is, whenever you listen to it, it makes you feel really [uplifted]. It’s a word that lifts you up.

He then explained that out of all reasons he enjoyed the song, it was most meaningful to him because of how it had helped him. Whenever he was feeling down, he explained that listening to “Euphoria” helped him to recharge his energy and feel more positive.

As always, Bang Chan continues to show just how respectful and full of admiration he is to other idols, whether senior or junior. There is no denying that many idols have huge respect for Jungkook, and it’s always refreshing when they are so vocal about it.

As always, Bang Chan continues to show just how respectful and full of admiration he is to other idols, whether senior or junior. There is no denying that many idols have huge respect for Jungkook, and it’s always refreshing when they are so vocal about it.

You can read more about more times Bang Chan has shared his admiration and respect for Jungkook below.