K-Drama Fans Fiercely Divided Over “Romance With A Minor” In The Latest Episodes Of “Twenty Five Twenty One” : Entertainment Daily 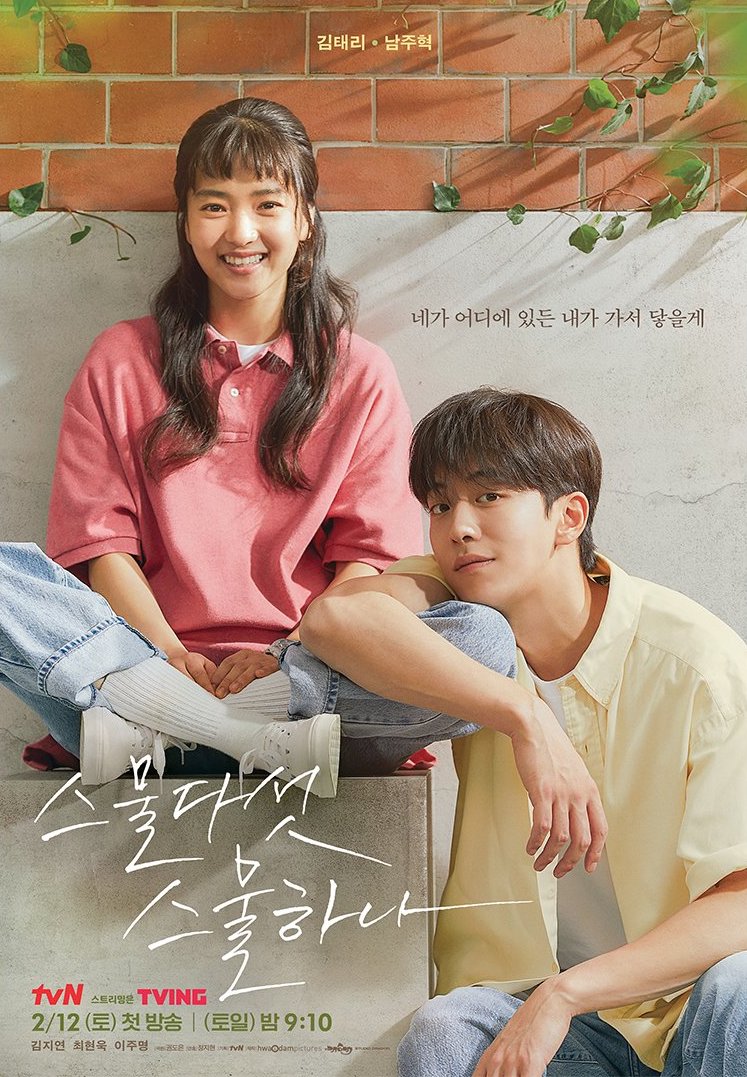 TvN‘s Twenty Five Twenty One may be one of the hottest K-Dramas at the moment, but it has left the public divided over its age gap relationship. The heat that it has been receiving has only intensified with the release of Episodes 9 and 10.

The two enjoy a platonic relationship before falling in love. At the end of Episode 9, Yi Jin and Hee Do spot a rainbow in the horizon, reminding the latter that she isn’t sure of how to label her feelings for Yi Jin.

It’s at this moment when Yi Jin confesses to Hee Do, saying he loves her.

In the next episode, Yi Jin further describes what he feels for her.

Well. You see, this has nothing to do with what you think of me. Whatever you do, or no matter what you look like, I’m in love with you for you are. Right. I couldn’t ask for anything more than to make you happier by telling you how I feel about you

Although confessions are usually met with excitement from viewers, many Korean netizens expressed their displeasure with this particular one, referring to it as “romance with a minor.” The legal age in the country is 20 years old (Korean age). Hee Do, however, is still 19 years old at this point in the story, while Yi Jin is 23.

They pointed out that the drama is normalizing an older man developing feelings for a minor.

Many complained that Hee Do should have at least become an adult first before they had mutual feelings for each other. They called Yi Jin a “creep” for mingling with kids instead of people his own age.

Furthermore, they pointed out scenes in the drama where Yi Jin touches Hee Do…

…and looks at her longingly.

In contrast, many international fans were pleased with the development.

I am so in love with Twenty Five Twenty One. It’s really a one of a kind drama that everyone needs to watch 🥺💙 pic.twitter.com/TafaMeNF2L

They praised Episodes 9 and 10, adding that it had the best scenes yet.

They gushed over Yi Jin for his “endearing” confession and the way he looks at Hee Do.

What makes this confession so endearing is the perfection combination of time and finesse. He waited at the right time to properly process his feelings. Simple yet deep and heartfelt.#TwentyFiveTwentyOne #TwentyFiveTwentyOneEp9 pic.twitter.com/sI1EoR55z3

Unlike Korean netizens who called Yi Jin out for falling in love with a minor and hanging out with high school students, people on Twitter have been insisting he is a “green flag.”

It’s insane how 2521 literally has two walking green flags and the best girl squad. Put them together and they literally become the best squad ever 😭😭😭 ily 🥺 #TwentyFiveTwentyOneEp10 pic.twitter.com/GZ6YtkAtWr

Twenty Five Twenty One isn’t the only K-Drama that has sparked an online debate because of its controversial plot. Last year, tvN’s Melancholia received backlash for its student-teacher premise. Learn more about it here: