IVE will be making their first-ever comeback!

On March 14, IVE’s official Twitter account shared the group’s first teaser for their upcoming second single album “LOVE DIVE,” which will be released on April 5 at 6 p.m. KST. 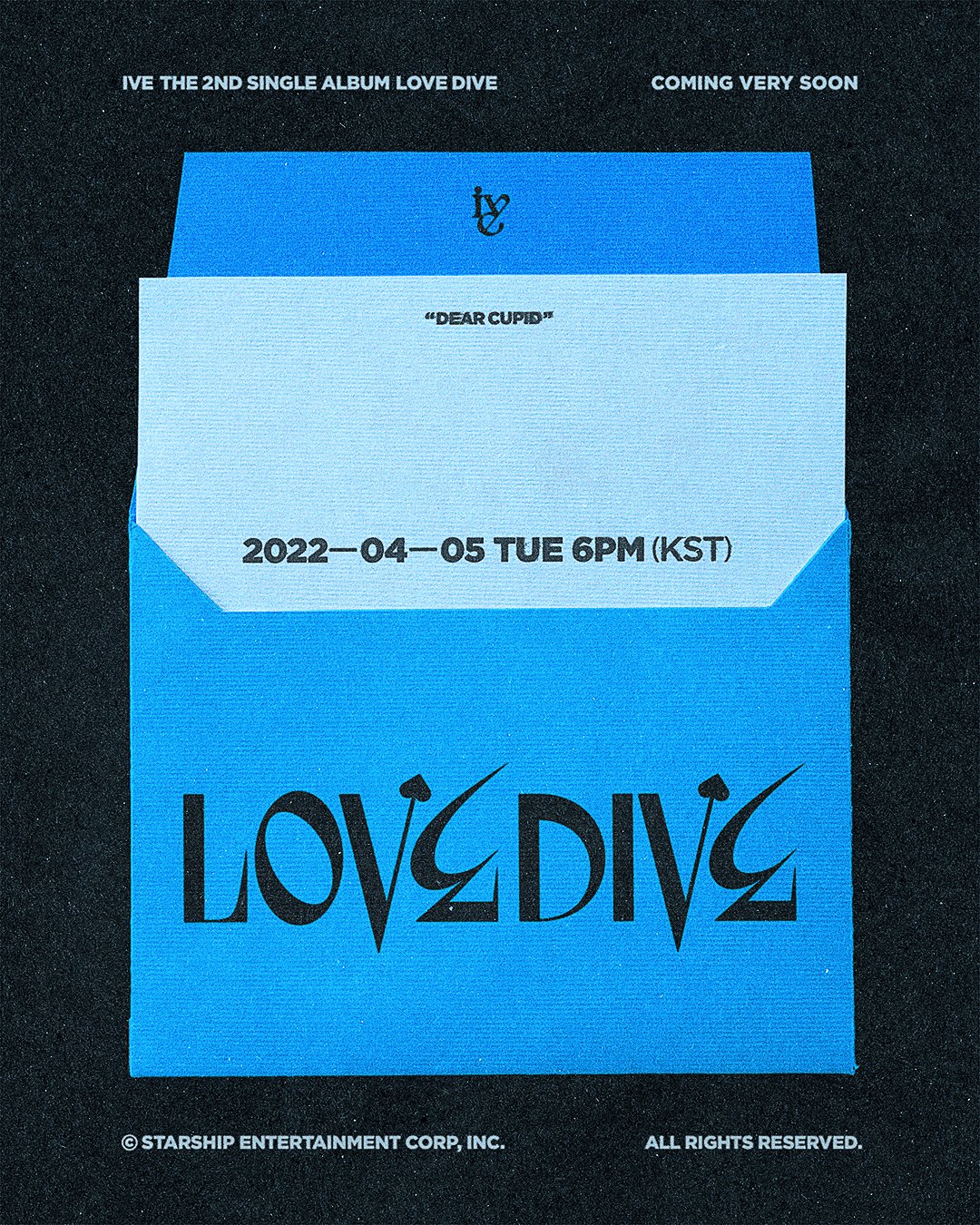 IVE made their debut with “ELEVEN” on December 1, 2021 and won their first-ever music show trophy on “Show Champion” only a week later. The track has scored a total of 13 music show wins and its music video recently surpassed 100 million views.

What are you most looking forward to from the girls’ first comeback? Let us know in the comments below!