(G)I-DLE Describes Meaning Behind Album “I NEVER DIE,” Their Experience All Rapping On B-Side “MY BAG,” And More : Entertainment Daily

On March 14, (G)I-DLE held an online showcase for the release of their first full-length album “I NEVER DIE”!

Regarding the group’s first comeback in over a year, leader Jeon Soyeon commented, “Since this is our first comeback in awhile after a long break, we prepared with the mindset that we were debuting again. This is an album we made while thinking about what concept would be best when you looked at how the five of us have matured, so please focus on that aspect.”

To introduce their album “I NEVER DIE,” Jeon Soyeon shared, “It’s an album that captures our thoughts and feelings about all of the world’s prejudices. We wanted to face the world without backing down and make an album that proves our value.” 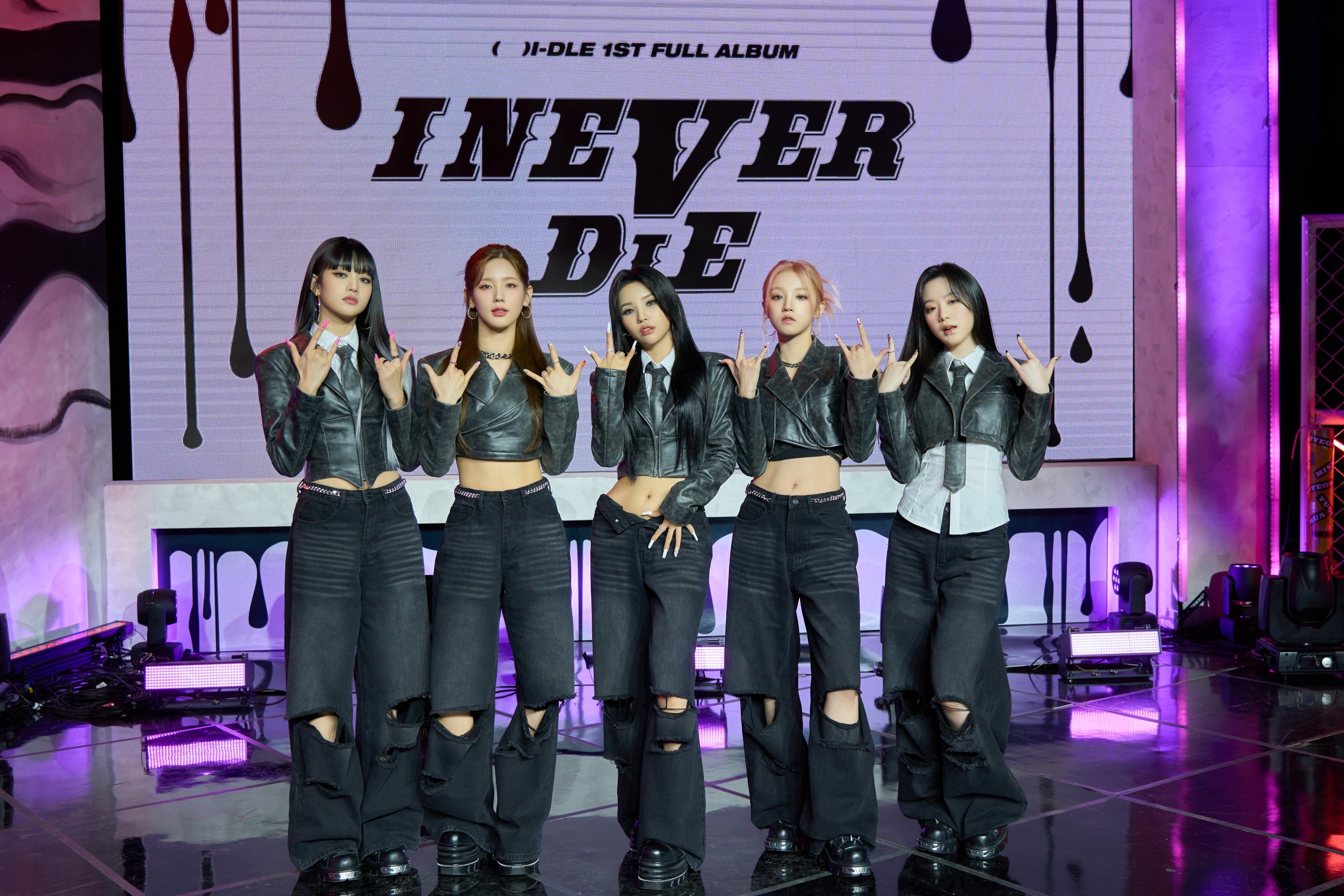 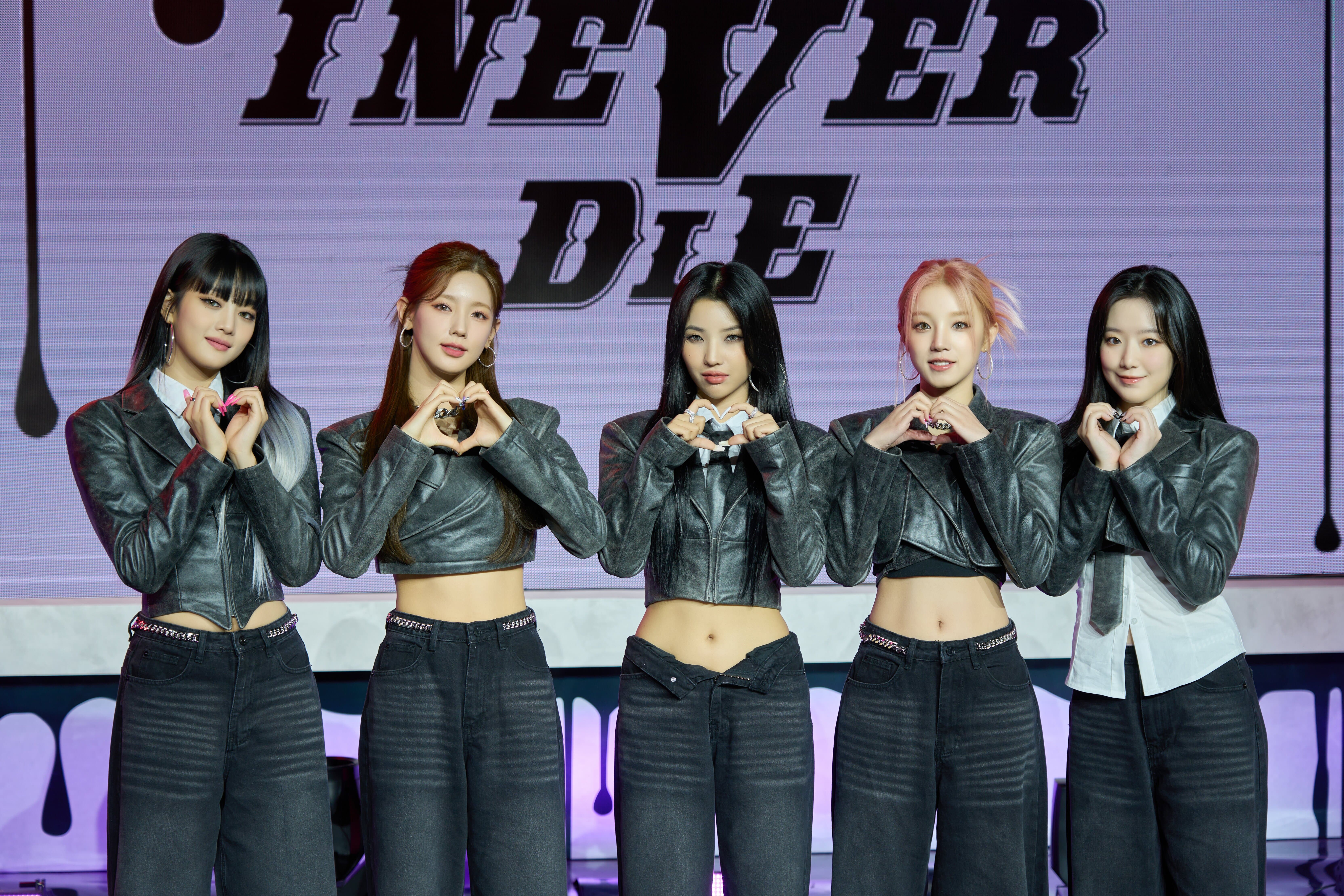 The title track on “I NEVER DIE” is titled “TOMBOY,” of which Jeon Soyeon commented, “[It is] a song that emphasizes (G)I-DLE’s unique and bold attitude to our heart’s content. Through its blunt and direct lyrics, it captures the message ‘I’m just me’ and that no standard can match up to me.”

Regarding the “TOMBOY” music video, Miyeon explained, “It’s not your typical story about a female lead who gets hurt by love. I’m confident that if you watch the music video until the end, it’ll leave a lasting impression.” 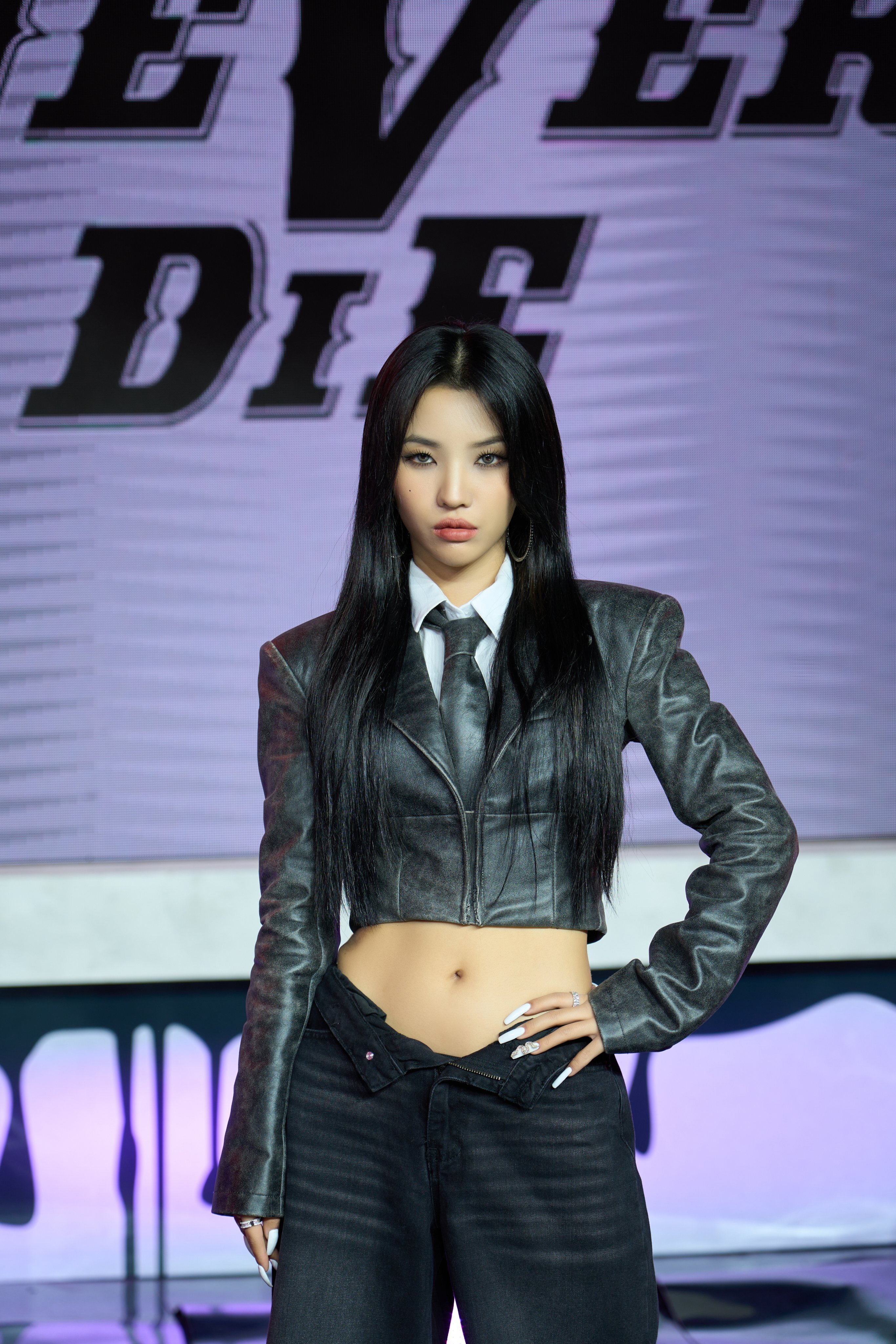 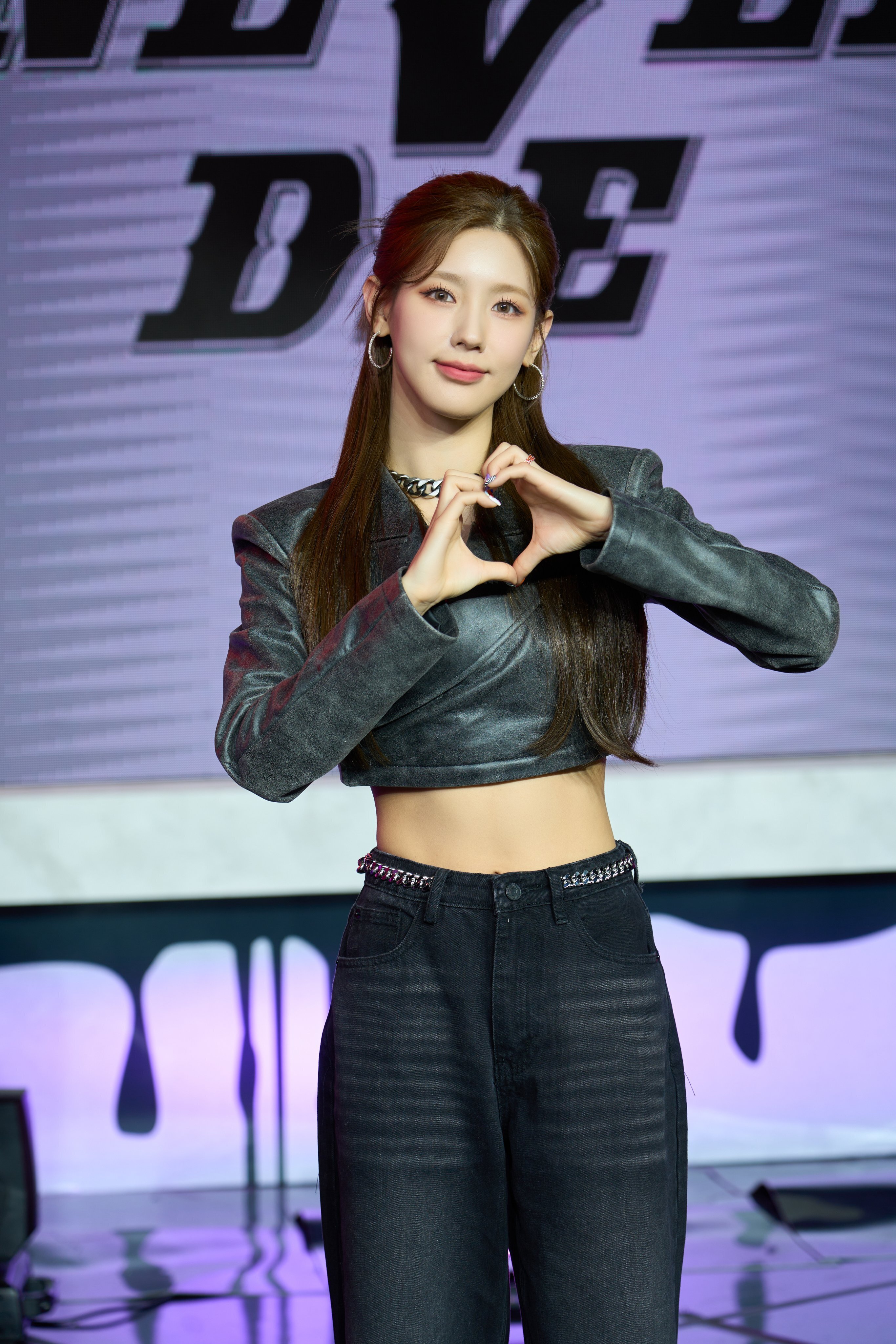 Among their b-sides is “MY BAG,” a song where all the members rap. Shuhua commented, “This is the first song where all of (G)I-DLE is rapping. I attempted rapping. [In the future,] I want to become a cool rapper like Soyeon unnie.”

Yuqi made everyone laugh with her self-praise as she shared, “Since I’m originally good at rapping, I thought, ‘I’ve finally gotten an opportunity.’ I did so well, to the point where I thought that it might be time for me to switch positions [from vocal to rap].” 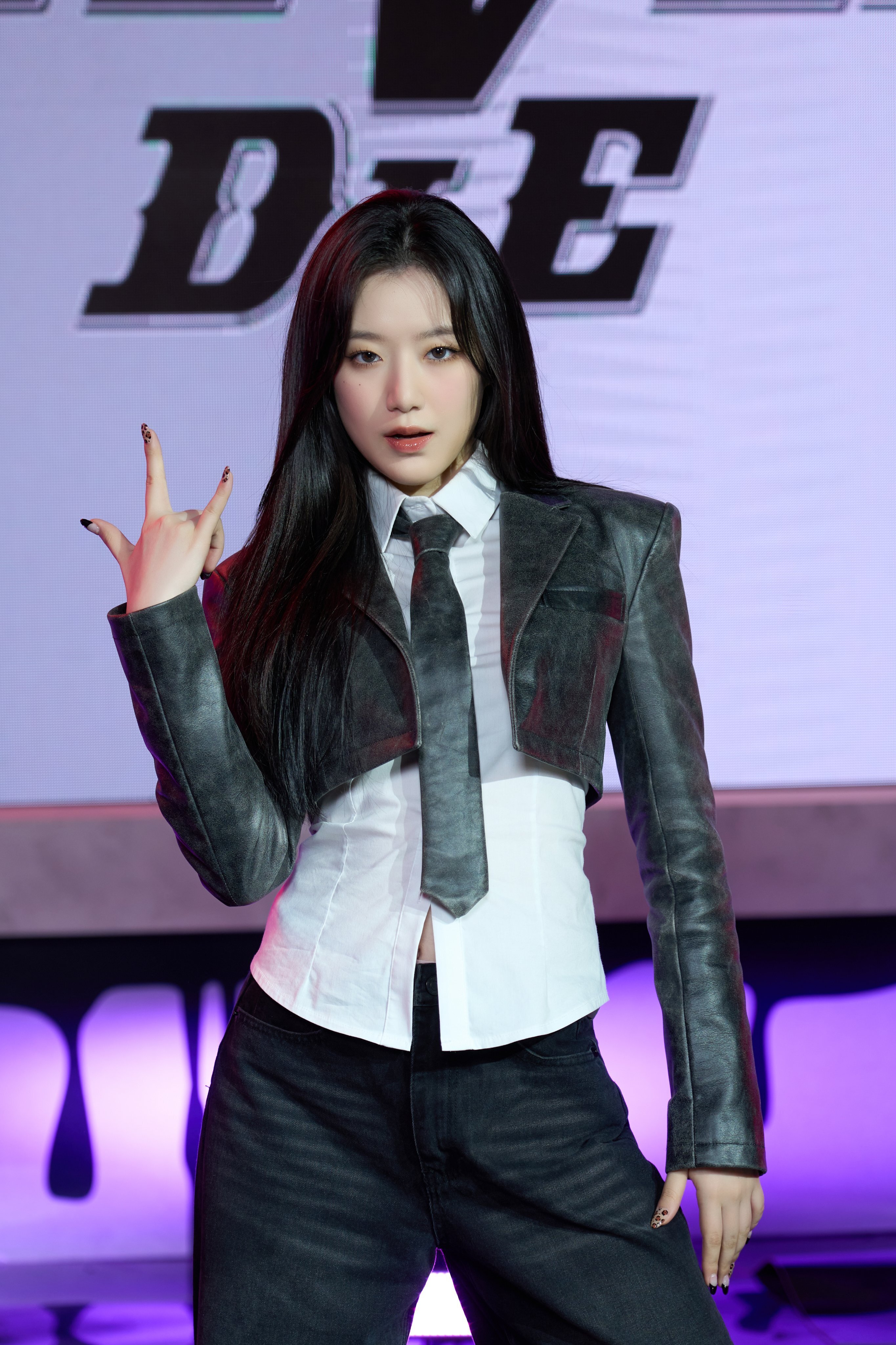 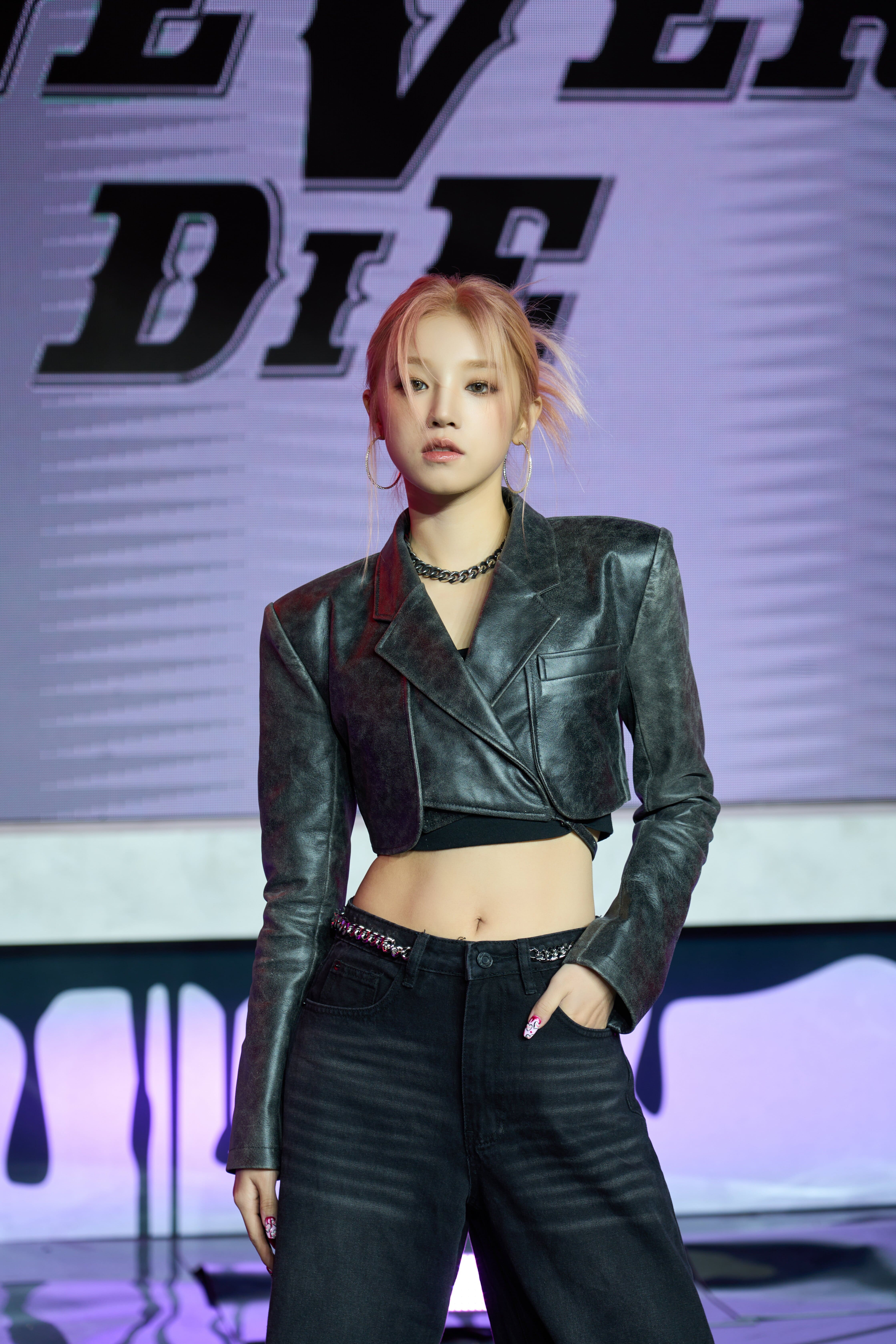 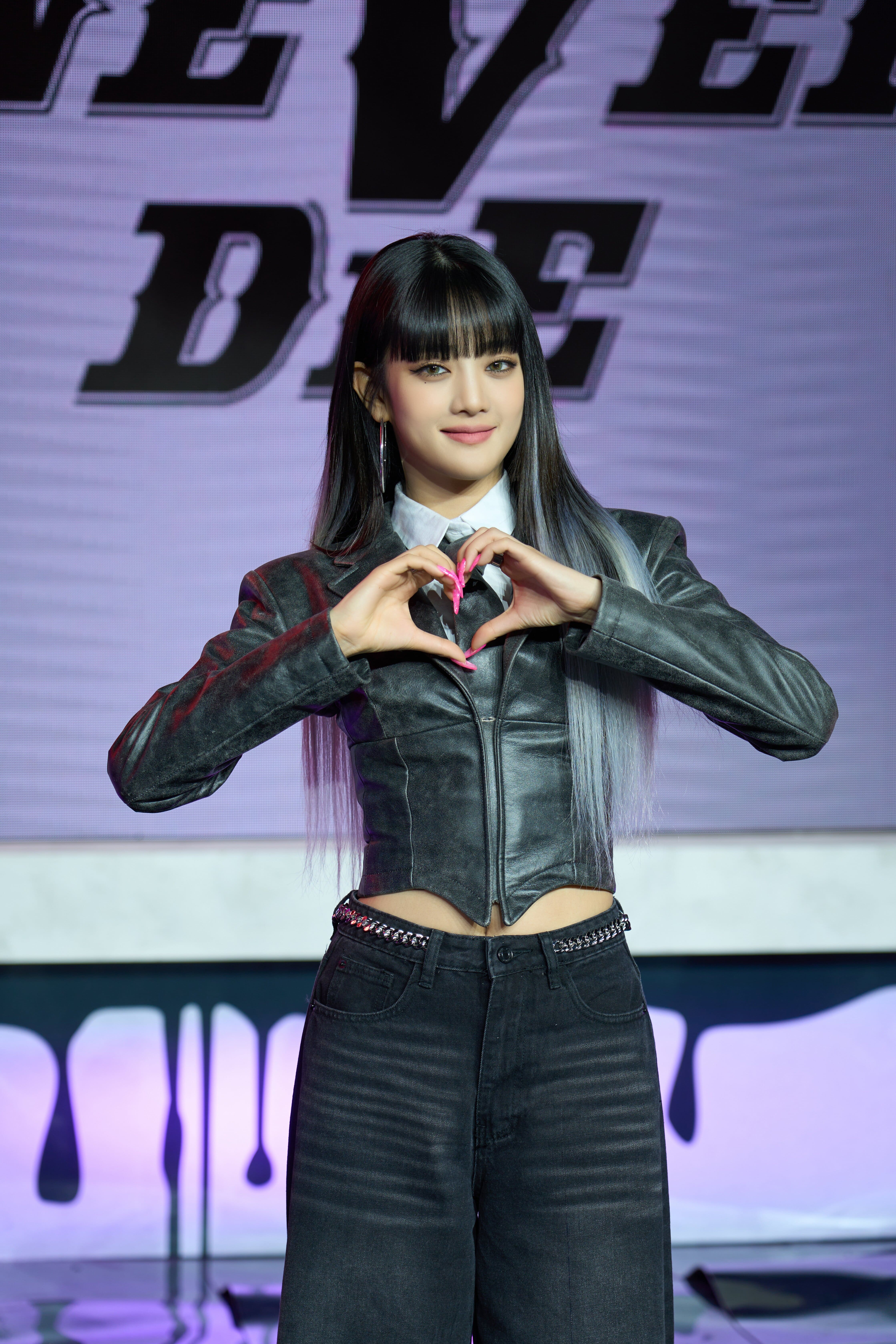 At the end, the members shared messages to their fans. Minnie commented, “As this is (G)I-DLE’s first full-length album, we worked hard and paid a lot of attention to our preparations. I hope you listen to each and every song.” Miyeon continued, “Since we’ve been on a year-long break, we also prepared with an excited and happy heart. I hope the many people who have waited for us enjoy it.”

Jeon Soyeon shared, “As we had a year-long hiatus, we wanted to make an even cooler and more detailed album. I hope this is an album that fills up that hiatus and I hope fans enjoy.”

Yuqi commented, “We prepared diligently during our hiatus. We will become a cool (G)I-DLE that always works hard and never forgets our roots.” Shuhua added, “Our members have all worked very hard. We will show you many fun performances.” 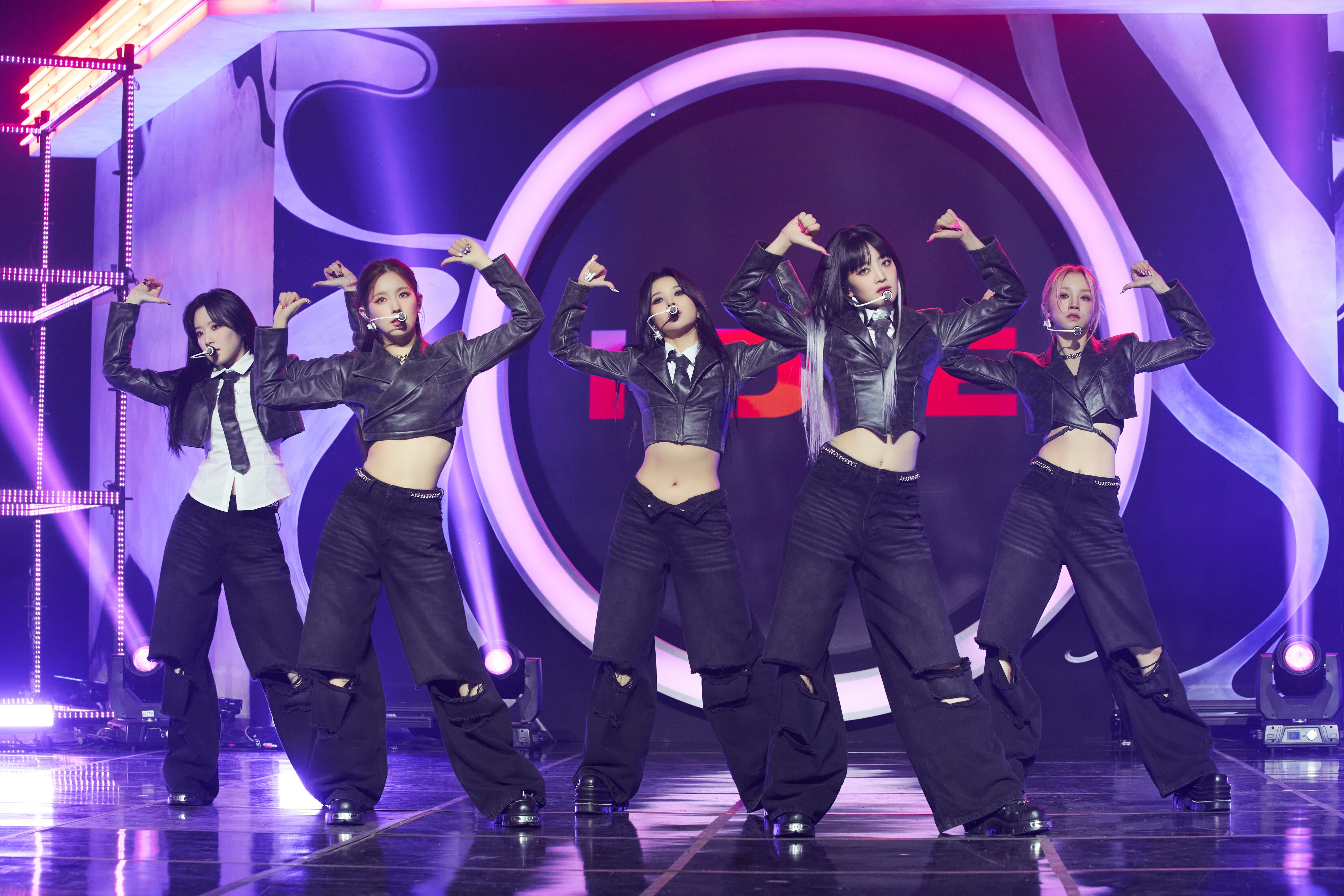 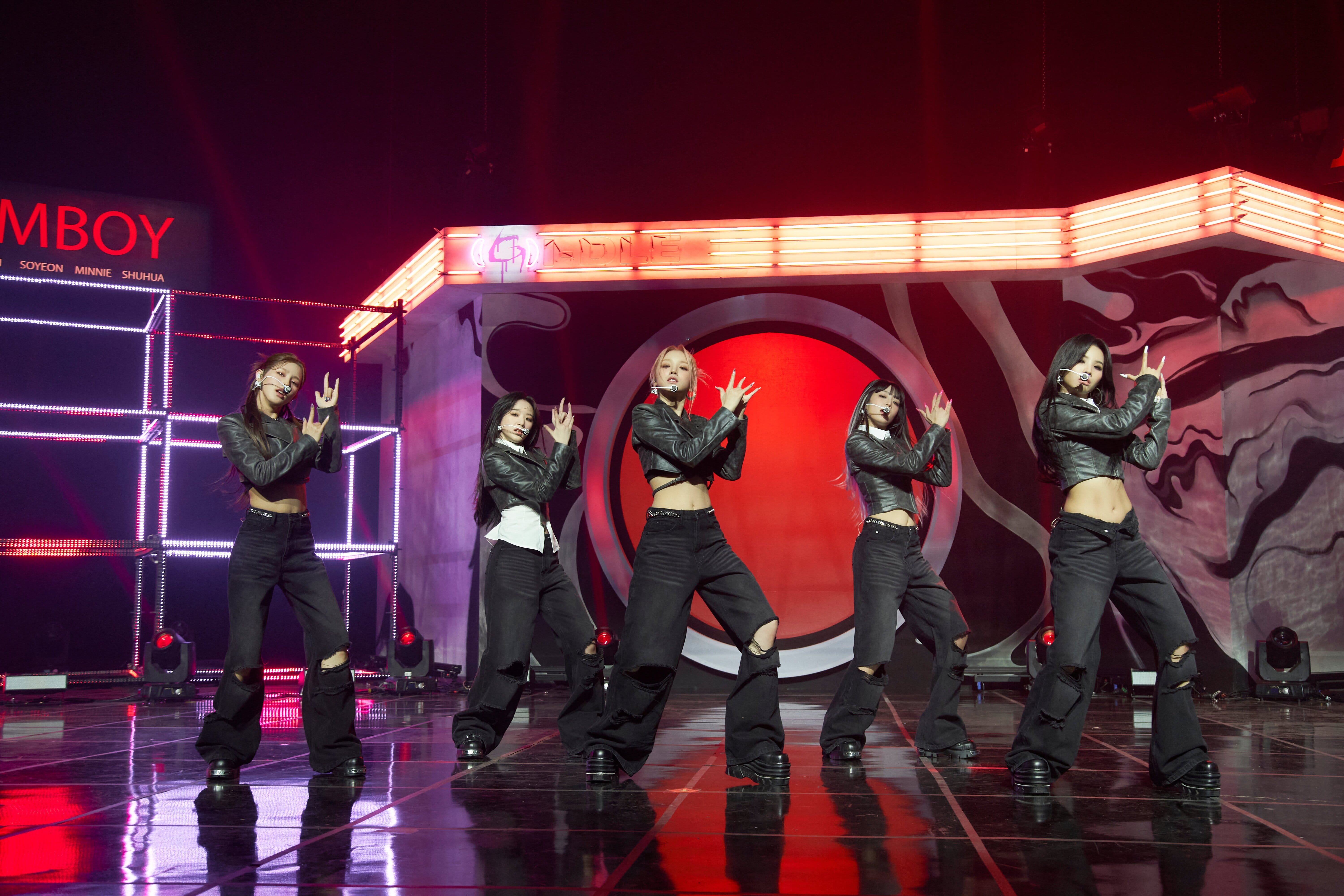 Watch Miyeon in “Replay” below!