BTS’s Jungkook Praised For His Flawless Vocals During “PERMISSION TO DANCE ON STAGE – SEOUL,” Even When His Earpiece Wasn’t On : Entertainment Daily 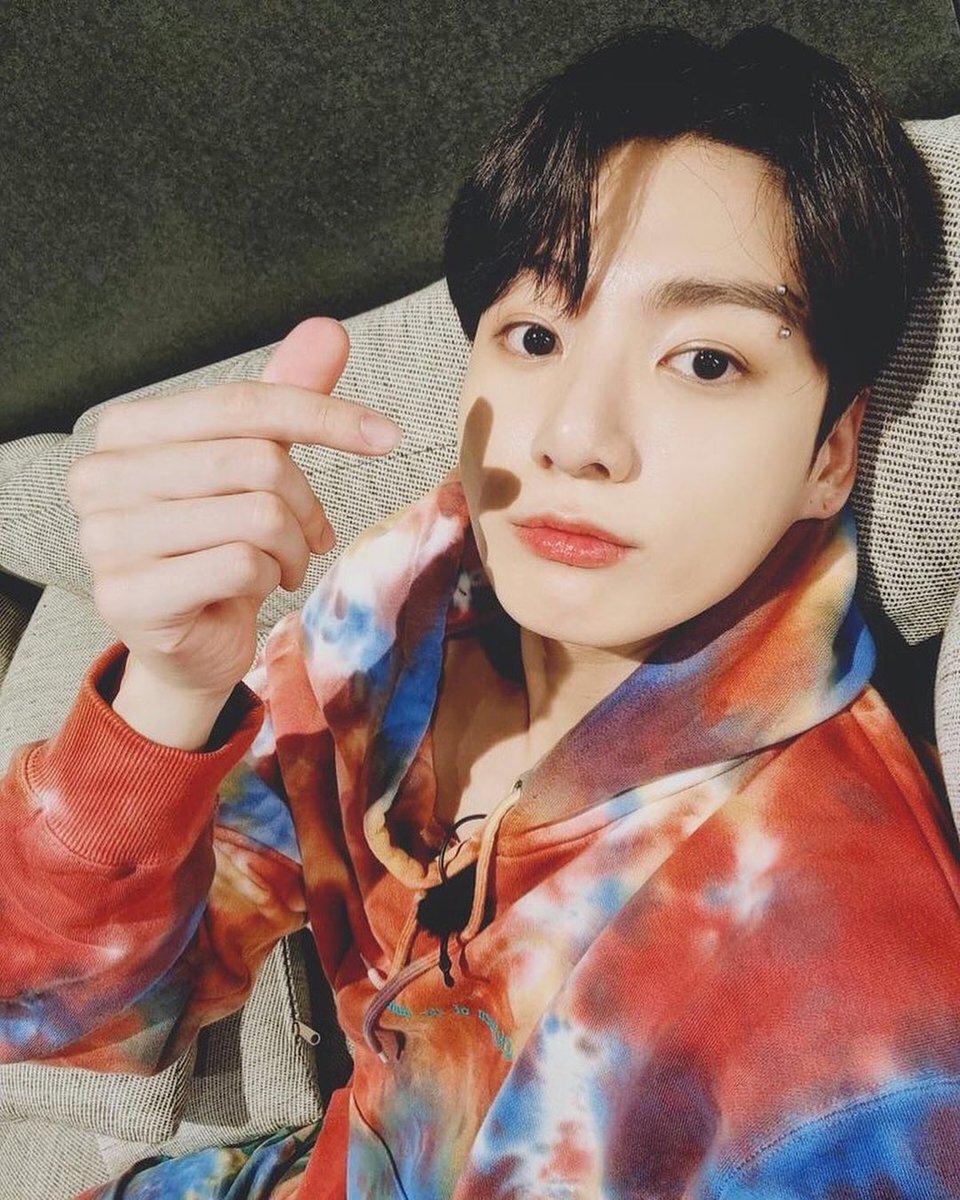 BTS is always up there at the top of many netizens’ lists when it comes to idols with some of the best live vocals.

All of the members shine whenever they get on stage, showcasing their beautiful voices. Yet, one member has recently gained attention for his vocals during the PERMISSION TO DANCE ON STAGE – SEOUL shows, and it’s none other than Jungkook.

The group recently played three shows at Seoul’s Olympic Stadium. As expected, they absolutely stole the hearts of fans watching in person and both online and in theaters worldwide.

Jungkook’s live vocals over the three shows have gained attention from both netizens and Korean media outlets.

In particular, before their performance of “Black Swan,” netizens were shocked to realize after the performance that Jungkook’s earpiece wasn’t working. Jungkook explained that his earpiece wasn’t on, but nobody could notice as the idol stayed on the right beat and pitch the entire song.

For musicians, they are vital to be able to hear themselves and the band amongst the fans.

Even Korean media outlets came out to show their appreciation for Jungkook’s outstanding vocals throughout the performances. In particular, one outlet praised Jungkook for his stable vocals throughout which sounded as if he “ate a CD.” They also added the spectacular moment where the idol hit an F5 note effortlessly.

K-Media | In PTD On Stage Seoul, Jungkook boasted his captivating male god visual, extraordinary stage dominance & live skills as if he ate a CD without shaking despite the powerful performance & main vocalist’s majesty by perfecting the ultra-high-pitched bridge in ‘F5’ note. pic.twitter.com/yw1BYFrOvr

Netizens then continued to share their own moments from the show that they believed showcased just how good a vocalist Jungkook is. Many included moments of the idol ad-libbing, showcasing his delicate voice texture, and much more.

Jungkook’s last note and adlibs in Boy With Luv are chef’s kiss. King of live vocals and adlibspic.twitter.com/3o8CiKQY1l

Listen to how stable is Jungkook’s live vocals..even when he’s jumping pic.twitter.com/DhmsbjjSdA

Jungkook’s vocal chords are literally made of steel. The way he projects his voice, his incredible breath control and the strength and power behind his chest voice during Dope. It’s astonishing to hear his voice didn’t waver at all while he is running! pic.twitter.com/1SkmsZ0p1I

If that wasn’t enough, even singer Lea Salonga, the voice of Disney‘s Mulan, couldn’t stop sharing her shock at how perfect Jungkook’s vocals were on her social media during the show.

No wait… he swallowed a stack of CDs. Yeah, that’s more like it.

Of course, it isn’t surprising that Jungkook continues to wow with his vocals. Alongside former BigHit trainee praising Jungkook for his dedication to improving his skills…

Although Jungkook’s vocals have gained attention, it doesn’t take away from any of the other members. Throughout all three of the shows, despite the high energy, all of the members’ showcased vocals that were so stable and definitely felt as if they “ate CDs” before going on stage.

You can read about more times Jungkook has been praised for his vocal abilities below.

Former BigHit Trainee Spills About Jungkook’s Work Ethic As A Teenager, And It Showcases His True Personality