Watch: Kim Sejeong Joins MeloMance On Stage Behind The Scenes Of “A Business Proposal” : Entertainment Daily

SBS’s “A Business Proposal” gave viewers a behind-the-scenes look at some fun scenes from the drama!

In the first clip, Kim Sejeong is in high spirits as she prepares for a scene where her character attempts to hide her identity. She describes her excitement to the camera as she comments that she has always wanted to ride on the camera track. Kim Sejeong goes on to talk about how it would be difficult for her to live as Shin Ha Ri, saying, “She trips a lot and gets caught in the rain and is careless, so her life is quite a spectacle.”

The next scene finds Seol In Ah “moving in” to her character’s new house. She picks up a mop and pretends to strum it as she tells the camera, “I’m actually really learning guitar.” Seol In Ah then waits in the hallway with Kim Min Kyu, but they both get startled by a fake cockroach that a staff member is preparing. Kim Min Kyu tells a story about how he scared his mother with a toy cockroach when he was a kid, leading Seol In Ah to remark, “You were a little brat!” 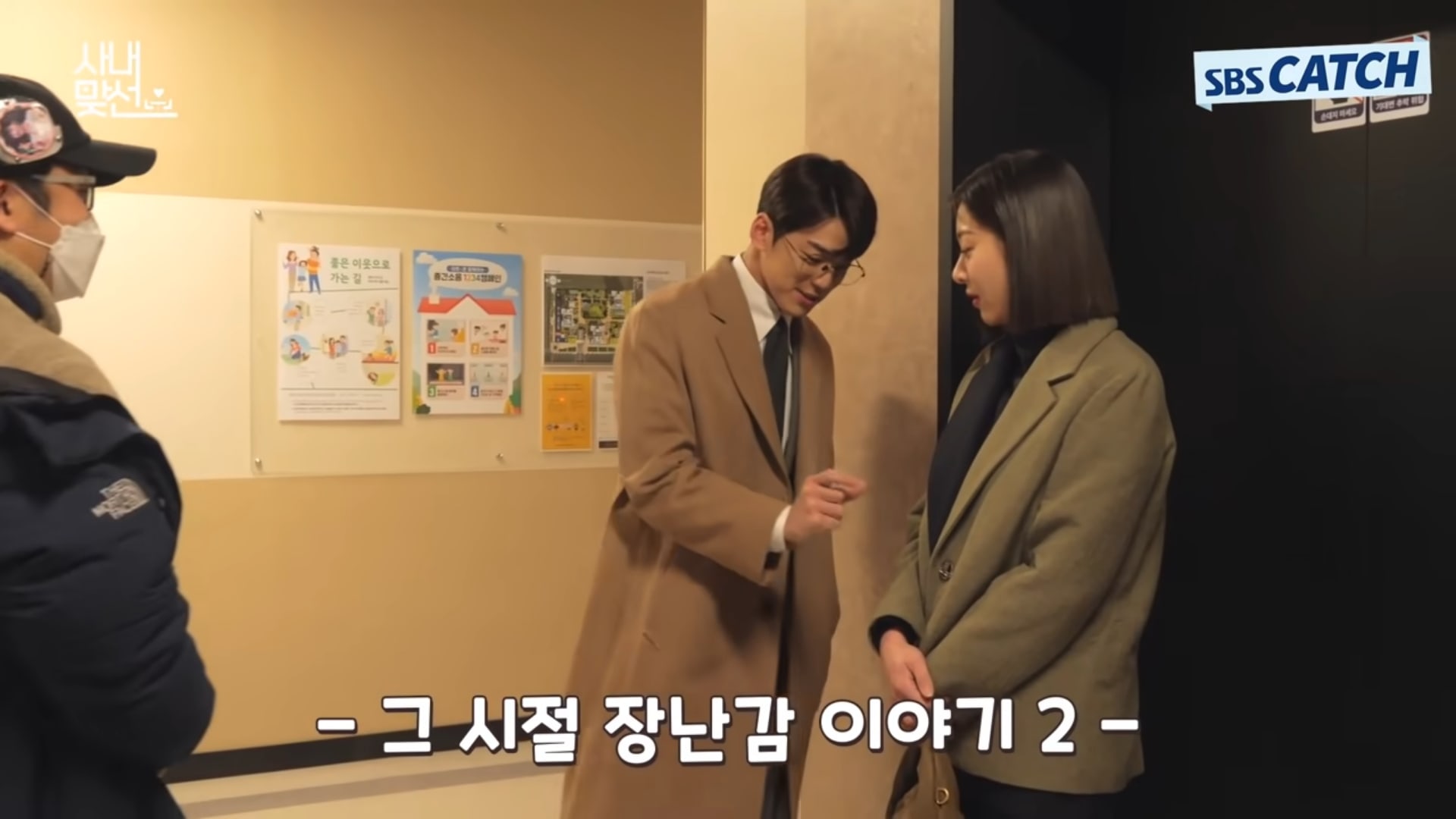 The two actors work on filming the scene where Seol In Ah’s character discovers the cockroach and asks Kim Min Kyu’s character to help her. Seol In Ah is so invested in her frightened act that she falls off some props and onto the floor. Kim Min Kyu teases, “Were you scared?” but she defends herself by saying she was just practicing her ad-libs.

Next, MeloMance makes a special appearance on set for the concert scene. After Kim Sejeong and Ahn Hyo Seop film their scenes, Kim Sejeong soaks up the atmosphere by cheering and complimenting the artists’ voices. She comments, “I have to be sulking in the scene, but my heart is pounding so much. Because of COVID-19, it’s been a long time since I’ve been able to perform. I really want to.”

Her wish soon comes true as she takes the stage for a special performance to the cheers of everyone on set. MeloMance takes some time to comment on their own special appearance in the drama, saying, “We had so much fun that we weren’t sure if we were delivering lines from a script or if it was a real performance. The atmosphere on set was so great, so I hope ‘A Business Proposal’ will be a big success.” The members also share their high praise for Kim Sejeong’s voice, and Jung Dong Hwan jokingly adds, “We really need to work hard.”

Watch the full making-of video below!

Check out Kim Sejeong in “I Wanna Hear Your Song” below: