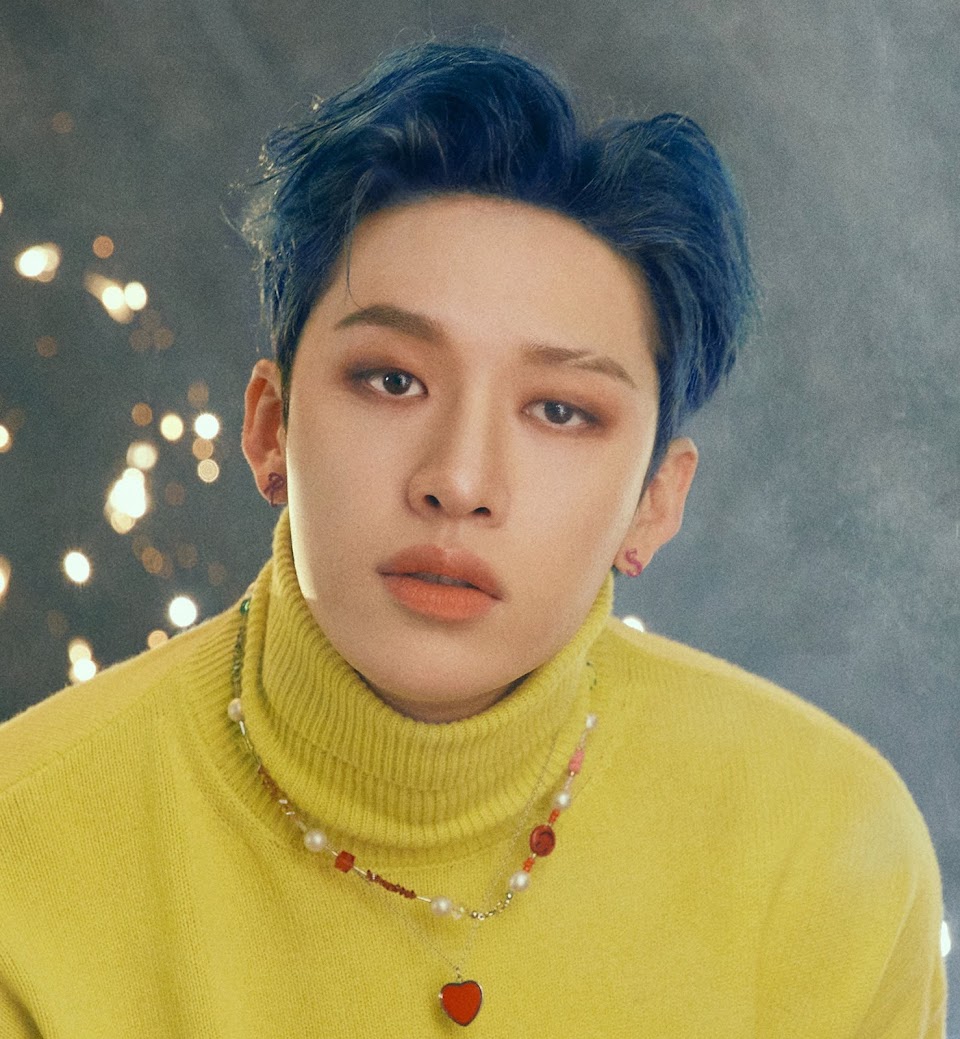 When K-Pop idols change their hair for a new era, they often try to keep it a secret until comeback. But what happens when things don’t go as planned?

During his recent episode of Chan’s Room, Stray Kids‘ Bang Chan wore a beanie to cover his hair. With Stray Kids’ comeback for ODDINARY near, fans have been on the look out for any new hair colors the group members may have.

It’s not the first time fans have questioned members on their hair colors, and they know what to look for. Every time members wear hats, fans are suspicious.

So when a fan asked Bang Chan if his hair was currently blue, they weren’t expecting him to tell the truth. Instead, the Stray Kids’ leader happily revealed that is hair is black. His hair was blonde prior to this revelation.

After he said it though, he looked suddenly surprised.

The hair reveal, as it became apparent,  was a slip up on his part.

It seemed that Bang Chan couldn’t believe that after going through the trouble of covering it up, he had so easily revealed its color.

Bang Chan couldn’t stop laughing and neither can STAY!

Previous Post
“The World Of The Married” Star Park Hae Joon Has A Hilarious Reply To Whether He’d Marry His Wife Again : Entertainment Daily
Next Post
WayV’s YangYang Went To Visit His Family But Ended Up Cutting His Trip Short… Because He Missed His Cats : Entertainment Daily