One NCTzen Had A Clever Pick-Up Line That Even NCT’s Chenle Had To Admit Was Pretty Good : Entertainment Daily 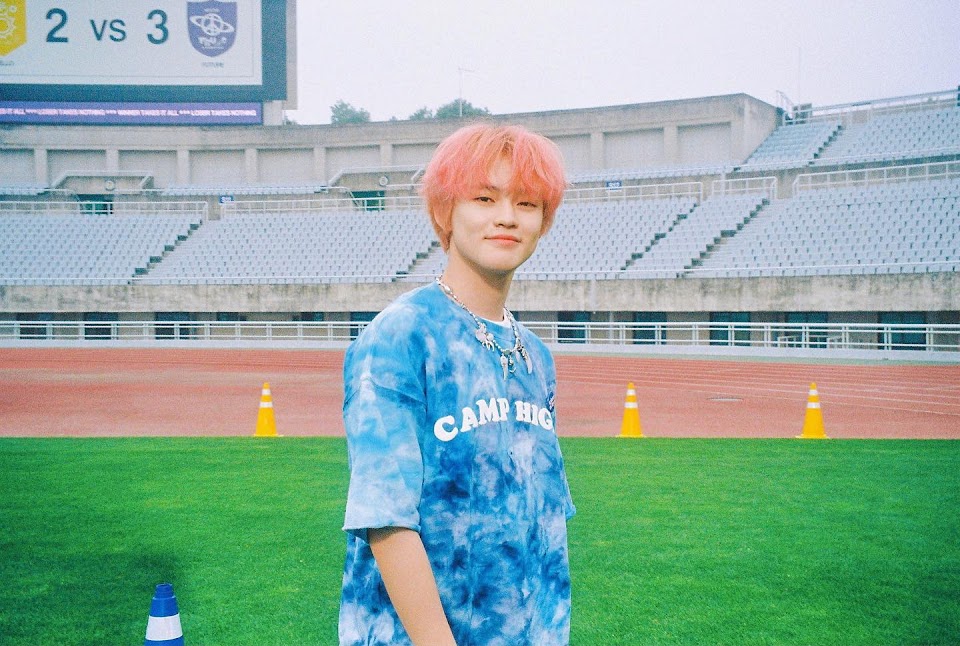 One fan was once lucky enough to be one of the few people to make a pick-up line that impressed NCT‘s Chenle.

Chenle has been praised before for always keeping it real with fans. He has done this in large part by encouraging fans to seek out other relationships and stop investing too much time on him—something that NCTzens feel is a very fresh and healthy approach.

ok but chenle is the best example of a good idol. he can form a line between his work and real life, clearly creating a healthy bond between him and us fans. i’m so happy to know that he is really aware of what he’s doing, he is a professional

As a result, it’s a little hard to imagine Chenle buying in to something like pick-up lines, but one creative NCTzen shared a pick-up line during a fan call with him that had him genuinely laughing. The fan set up an interesting scenario in which they would receive a lot of money if they chose to stop liking Chenle, which Chenle insisted they had to take, as it was the only logical answer. The fan agreed, but then hilariously followed it up with, “But if I give Chenle the half of 5B, 2.5B, will Chenle like me?” Chenle gave it a second’s thought before he laughed and said, “Yeah,” clearly amused by the cleverness of the scheme.

But of course, Chenle being Chenle, he joked that 2.5 billion was simply not enough to buy his feelings. But he did name his prize, and it was a very hard bargain that he drove.

While the number Chenle named is hilariously high, other fans pointed out that this is one of the rare times a pick-up line has seen (at least some) success with Chenle.

til now this is one of the rare times a little sun has succeeded with their pick up line for chenle https://t.co/cJIeFTeyrq

And what’s more, a fan has an explanation for this. When someone pointed out that there is an interesting difference in the way NCT DREAM‘s maknaes interact with fans…

dream maknae line is so interesting to me chenle calls us bros and friends and jisung is the number 1 gf stan enabler https://t.co/p5sCiS0SHV

…the explanation was that they are each like that because Jisung was ‘raised’ by Jaemin, while Chenle was raised by Kun. And seeing as Kun has been known to turn down marriage offers here and there while he’s on live, perhaps we can’t argue with that logic…

Whatever the reason, it’s always fun to see Chenle genuinely having fun with fans (and driving such hilariously hard bargains while he’s at it)!