Cha Jun Hwan, who recently placed fifth in the men’s singles competition at the 2022 Beijing Winter Olympics (the highest placement achieved by a Korean male figure skater to date), appeared as a guest on the March 13 broadcast of the SBS variety show, where he reunited with actress Jin Ji Hee, his former partner from the 2011 skating variety show “Kiss and Cry.”

In the clip from the award ceremony, Song Ji Hyo—who is 20 years older than Cha Jun Hwan—jokingly responded, “Jun Hwan, it would have been nice if you’d been a bit older.”

When Yoo Jae Suk mentioned the moment on “Running Man,” Kim Jong Kook remarked, “I’m curious about the reason why [you chose her].” Cha Jun Hwan explained, “I watched ‘Running Man’ a lot, and Song Ji Hyo really had an unexpected charm.”

Kim Jong Kook then jokingly responded, “You need to try getting your butt kicked by Ji Hyo or having her grab you by the hair,” and HaHa chimed in, “That’s her unexpected charm.”

Cha Jun Hwan went on to share that he’d been really excited when he received the offer to appear on “Running Man,” as he’d been such a huge fan of the show ever since he was a kid. When the cast asked him to name his favorite member, he unhesitatingly picked Song Ji Hyo, leading the members to joke that he had eyes for “only Ji Hyo noona.” 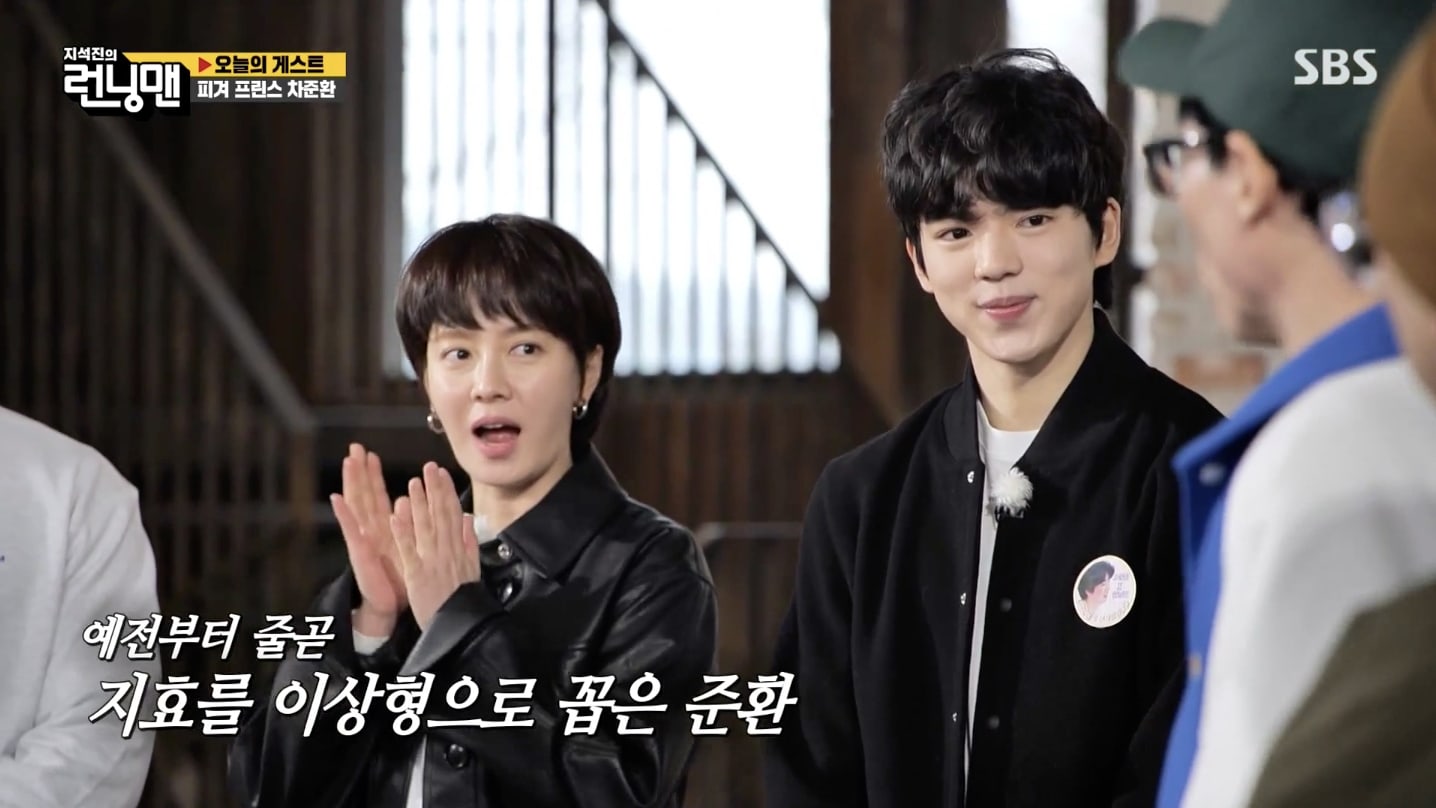 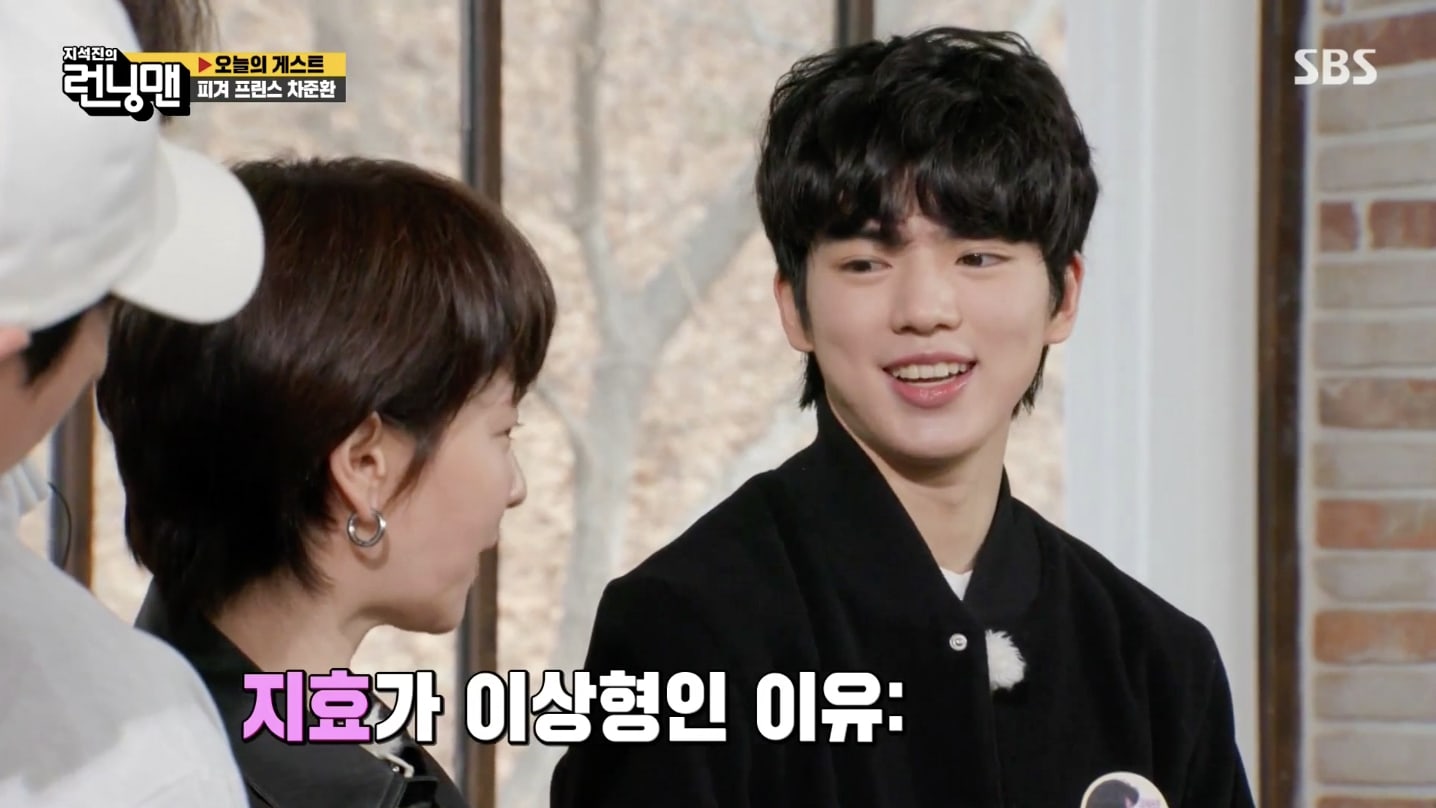 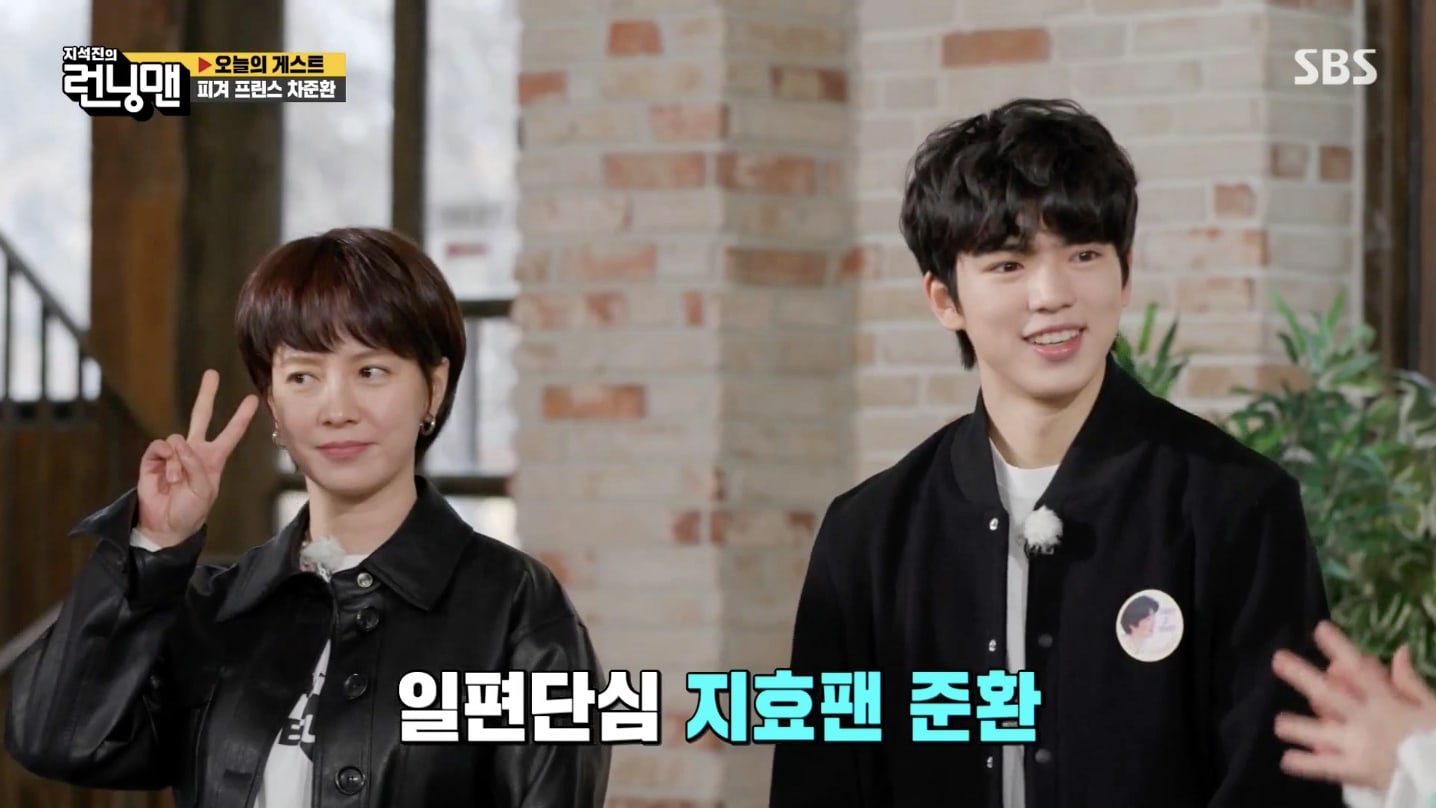 Watch full episodes of “Running Man” with English subtitles below!