NCT DREAM’s Jaemin And Jisung Choose Which Members Would Be The Best Boyfriends : Entertainment Daily 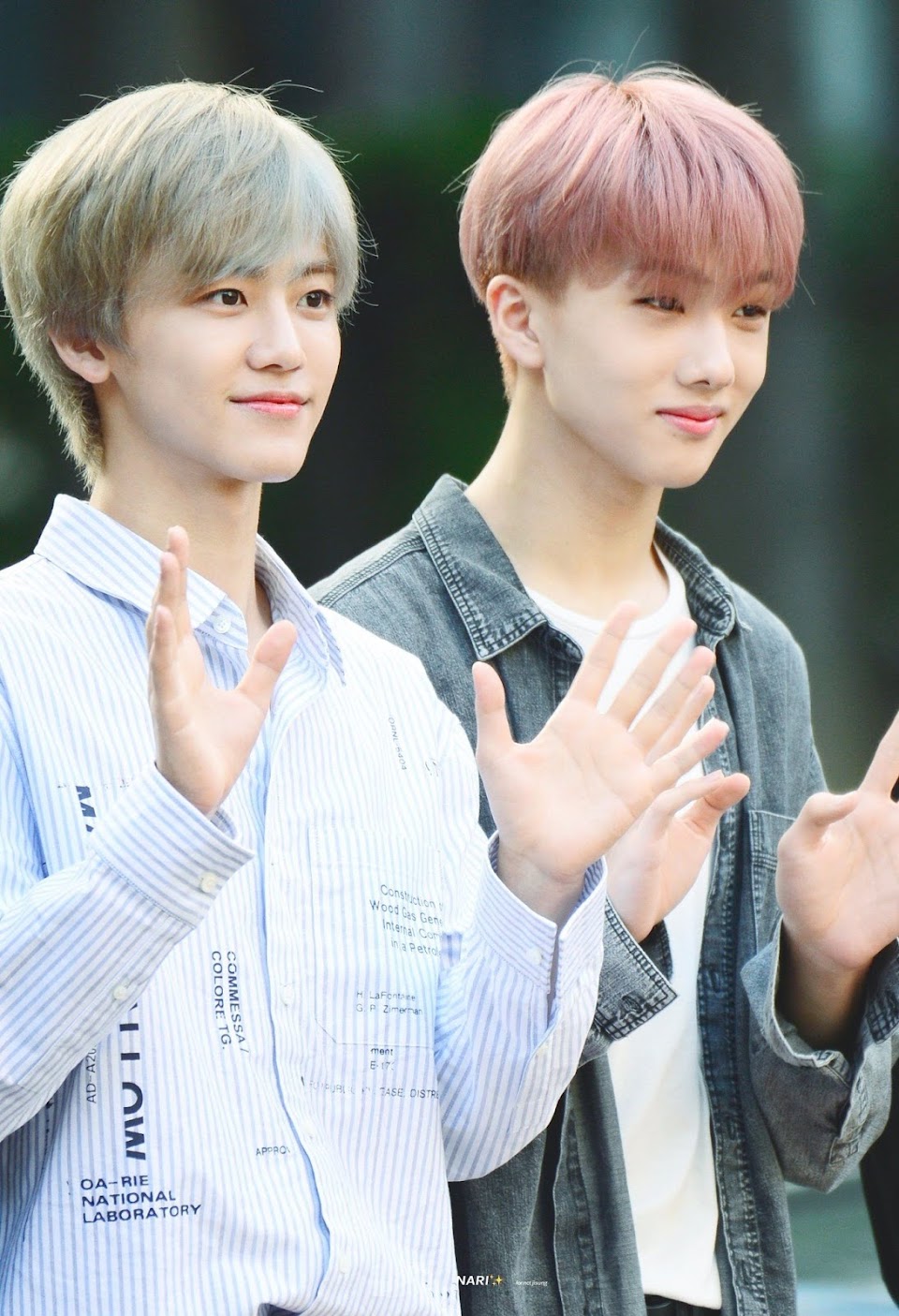 Out of the seven NCT DREAM members, a curious fan asked Jaemin and Jisung which one would be the ultimate boyfriend. Naturally, they couldn’t settle on just one member.

During one of the group’s online fan signings, an NCTzen asked, “Which member would you recommend as a boyfriend?” Sporting a huge smile, Jaemin showed just how stumped he’d been at first.

After taking a long moment to think through his options, Jaemin finally answered, “Personally… uh, I think… Ji-(sigh) Jisungie?!” To make sure all the bases were covered, the fan ended up asking Jisung the same question.

After finding out how Jaemin had answered the question, Jisung didn’t have to think long for his own response. He said, “For me, on the other hand, I’d pick Jaemin hyung.”

When the fan expressed how surprised they were by Jisung’s answer, he explained that he’d merely gone with the flow.

While anyone would be lucky to have any of the members as a boyfriend, you might want to keep an eye on these two.