tvN’s “Twenty Five, Twenty One” has revealed new stills ahead of tonight’s episode!

The four classmates grow elated at the sight of the ocean and run to the water while Baek Yi Jin sits on the sand to observe them. At one point, Baek Yi Jin grows irritated as he holds his fingers to the bridge of his nose, but the others just look back at him with innocent expressions. The motive behind their trip and the reason for Baek Yi Jin’s exasperation remain to be seen. 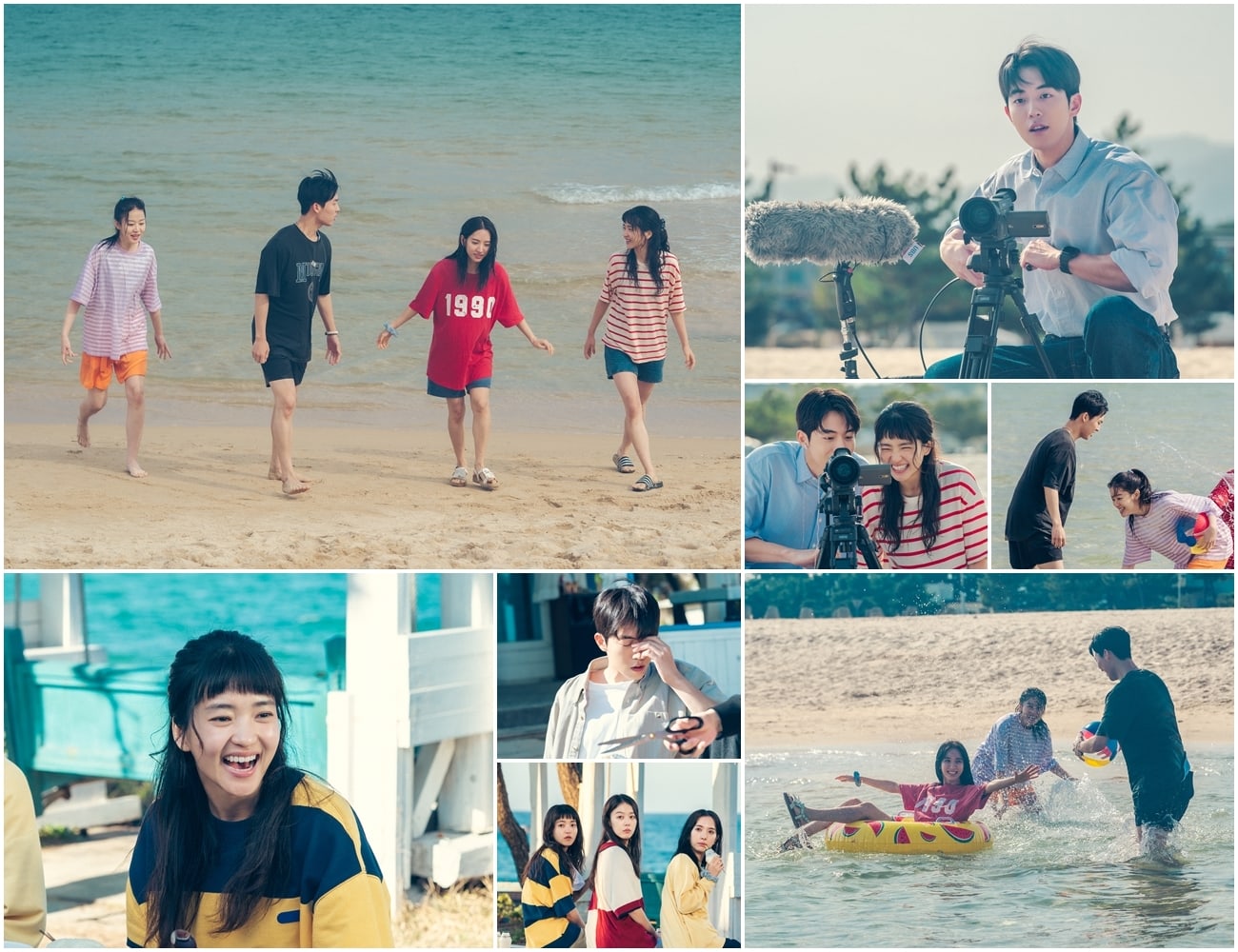 It’s said that when the actors filmed the scenes, they were overflowing with excitement as if it were a real vacation. Even before filming started, they were playing in the water and laughing so much that everyone couldn’t help but be in high spirits. The cast members’ energy spilled over into their acting, where they very naturally portrayed the teamwork and synergy between the Taeyang High School classmates.

Hwa & Dam Pictures commented, “These scenes perfectly captured the energy of the actors who had such an enjoyable time that they might have forgotten they were filming. Tune in to episode 10 for the seaside scenery that will bring you peace of mind.”

In the meantime, check out Nam Joo Hyuk in “Radiant” below: